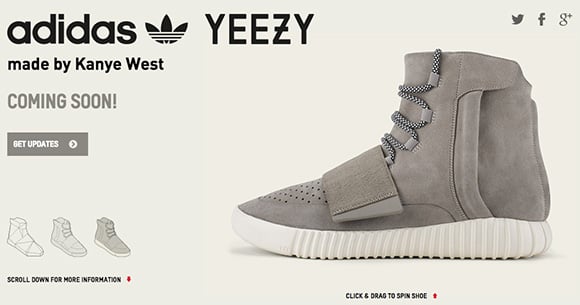 Surprising everyone today, adidas just announced that the Yeezy 750 Boost is releasing tomorrow exclusively to adidas.com.

Everyone had the 28th of this month for the adidas Yeezy 750 Boost, and that will still happen. But on the 28th they will release worldwide including adidas Consortium accounts and adidas Flagship stores across the globe. Tomorrows release is available to U.S. residents only via the official website.

The adidas Yeezy 750 Boost will launch officially on February 21st 2015 at 12:00 PM EST or 9:00 AM PST. Retail will be $350. Do you plan on picking up a pair tomorrow? It will be a hectic release and we hope the adidas servers can keep up with the high amount of traffic it will receive, so be patient. Keep your eyes peeled to the link HERE. 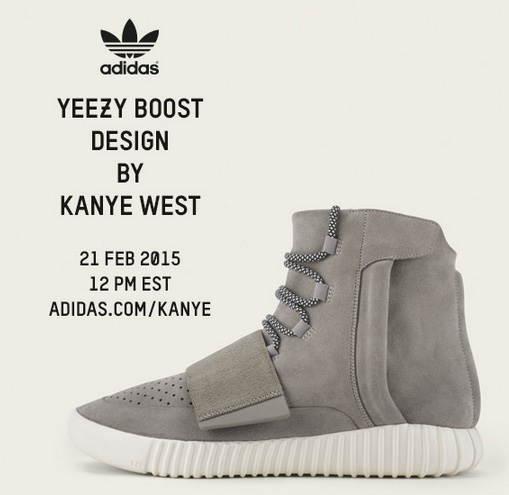