HomeAdidasadidas Yeezy 750 Boost 'Chocolate Brown' is Not Releasing in March

adidas Yeezy 750 Boost ‘Chocolate Brown’ is Not Releasing in March 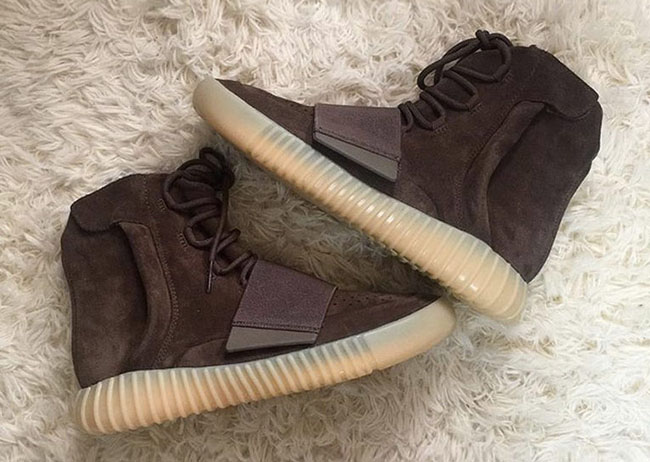 The adidas Yeezy 750 Boost ‘Brown’ is the next model from Kanye West and adidas to release during the month of March 2016.

Featuring premium suede through the uppers which is dressed in Brown. The same shade will also land on the mid foot strap, liner and around the heel. Completing this Yeezy 750 Boost is a translucent Gum midsole that extends through the sole while using the brands Boost technology.

The ‘Brown’ adidas Yeezy 750 Boost is scheduled to release on March 18th, 2016 and will come with a retail price of $350. Availability and store listings are not known at this time but make sure to check back as we will have more details soon. You can also see more images of this release by scrolling below.

Update: The Brown adidas Yeezy 750 Boost was originally set for March 18th, however High Snobiety has stated that there are no Yeezy’s set to release until Summer 2016. It looks like we have a while for this model and others to launch. 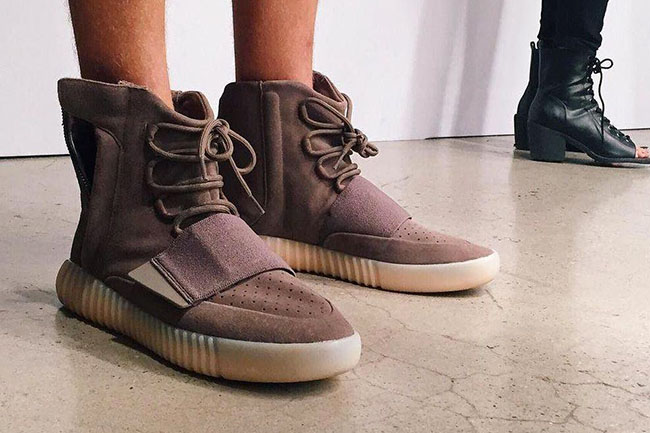 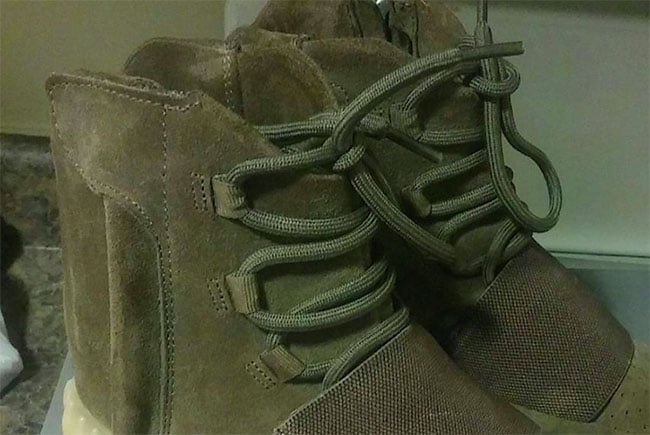 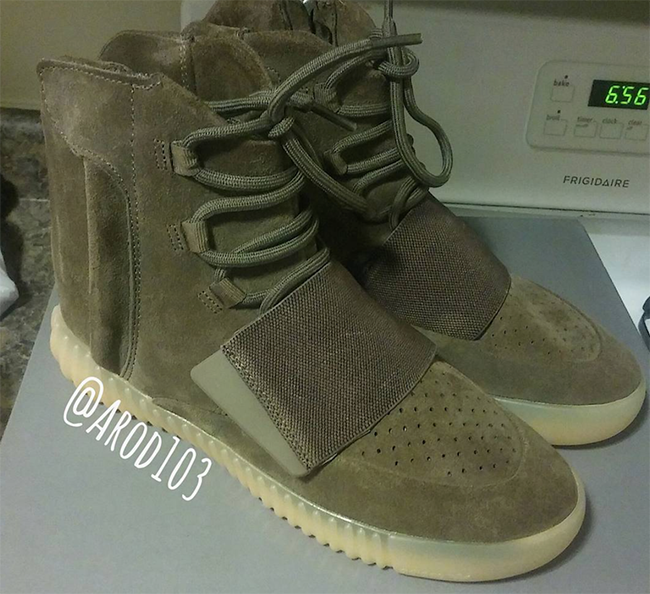 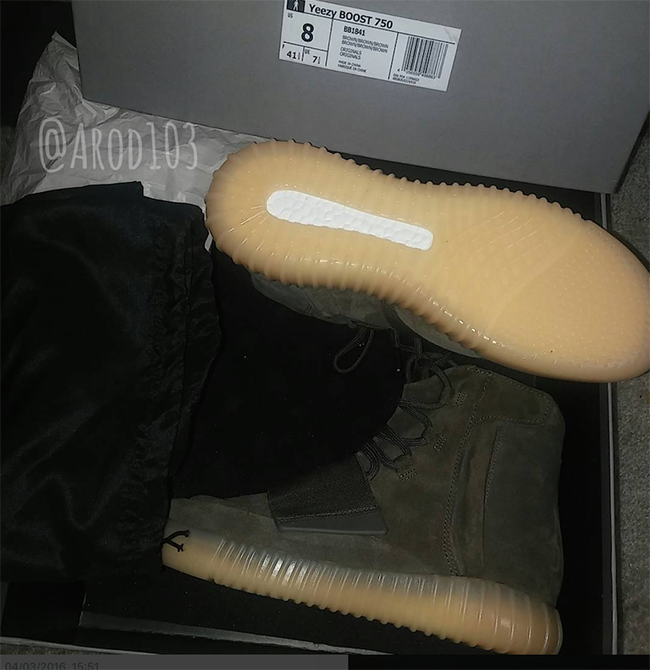 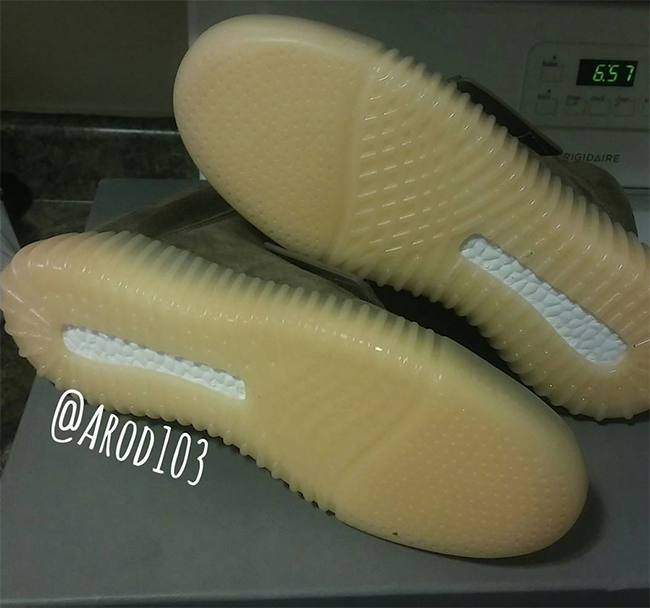