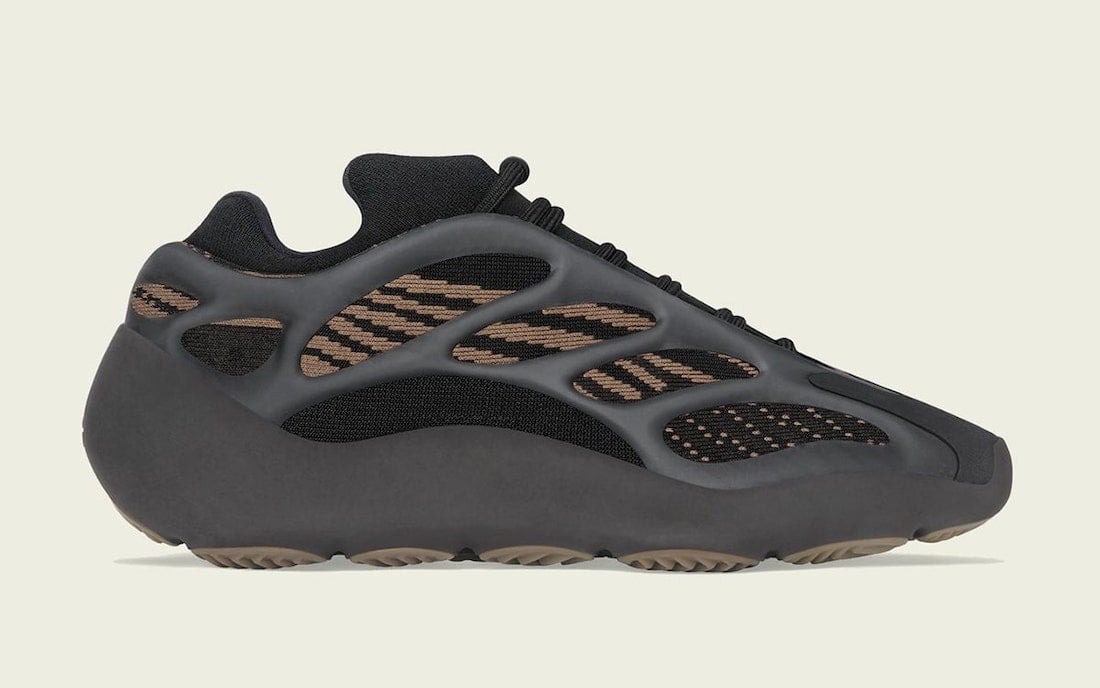 The adidas Yeezy 700 V3 ‘Clay Brown’ is part of the brand’s Holiday 2020 lineup and is a brand new color option of the highlight sought after Yeezy 700 V3.

Looking closer, this adidas Yeezy 700 V3 comes with Black engineered mesh on the base while Tan streaks run across the panels. In addition, we have Black on the cage overlay, which also covers the EVA foam midsole. Finishing the look is a Gum rubber outsole.

You can expect the adidas Yeezy 700 V3 ‘Clay Brown’ to release at select retailers including adidas.com/Yeezy on December 21st. The retail price is $200. Once more information is available we will make sure to update. 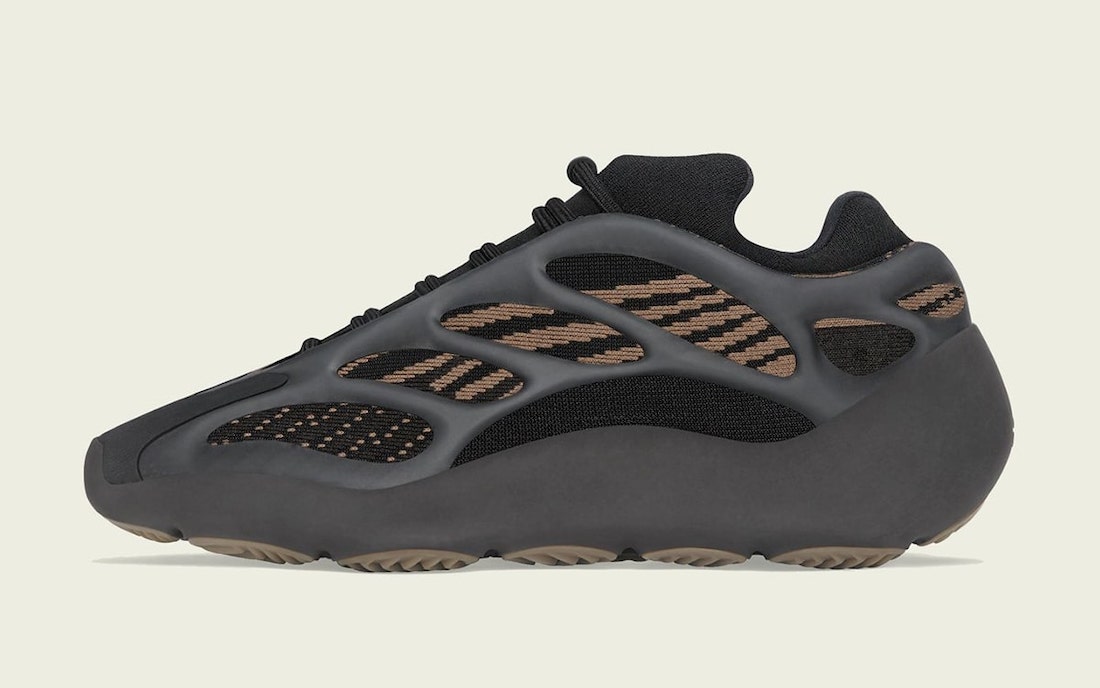 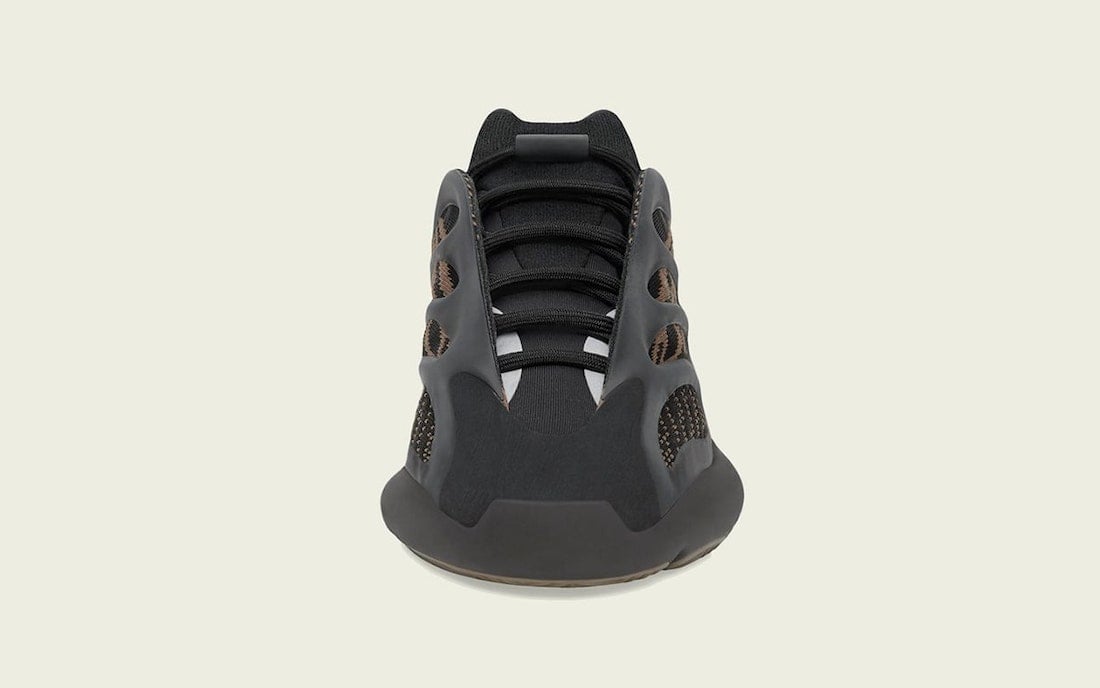 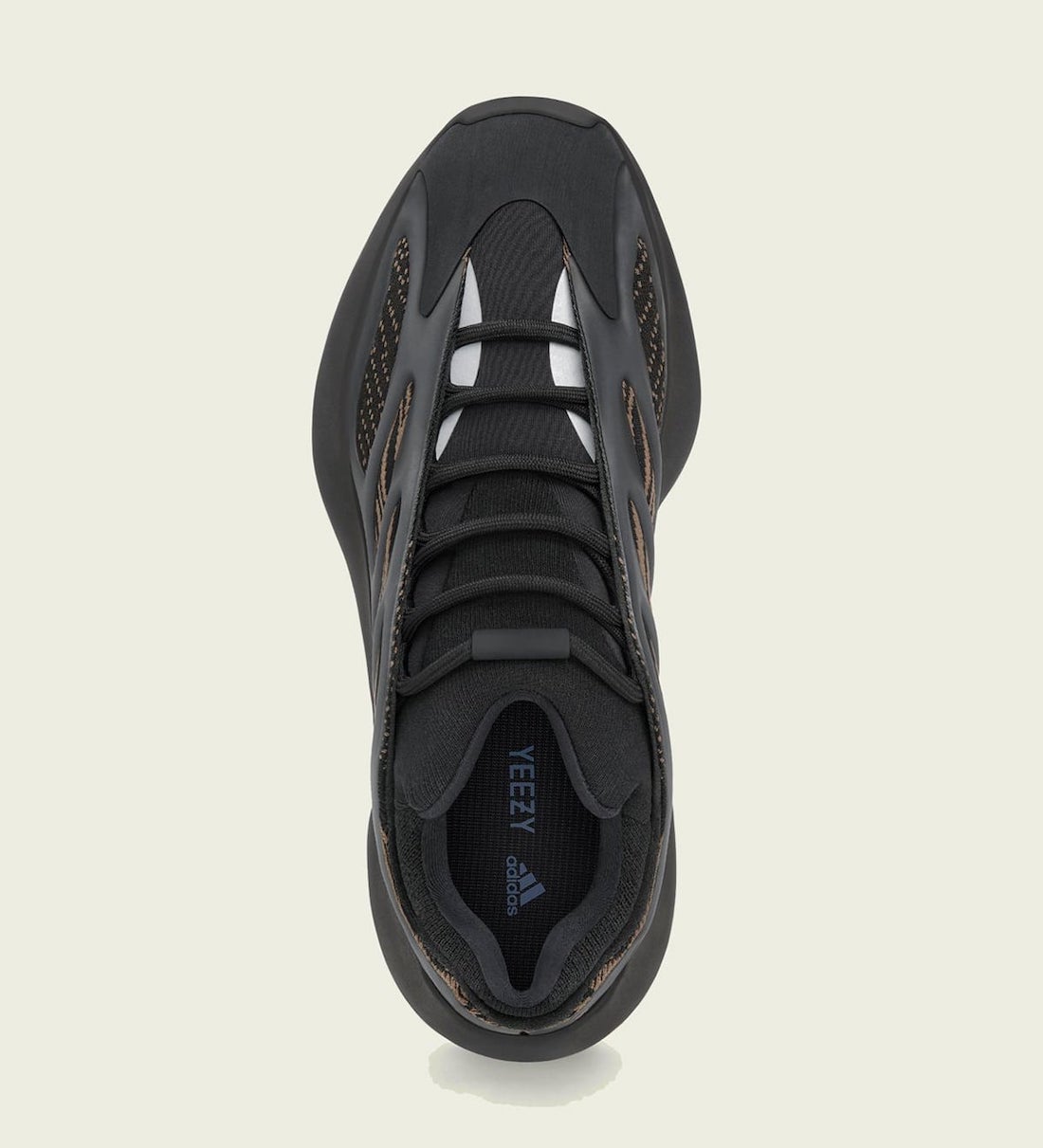 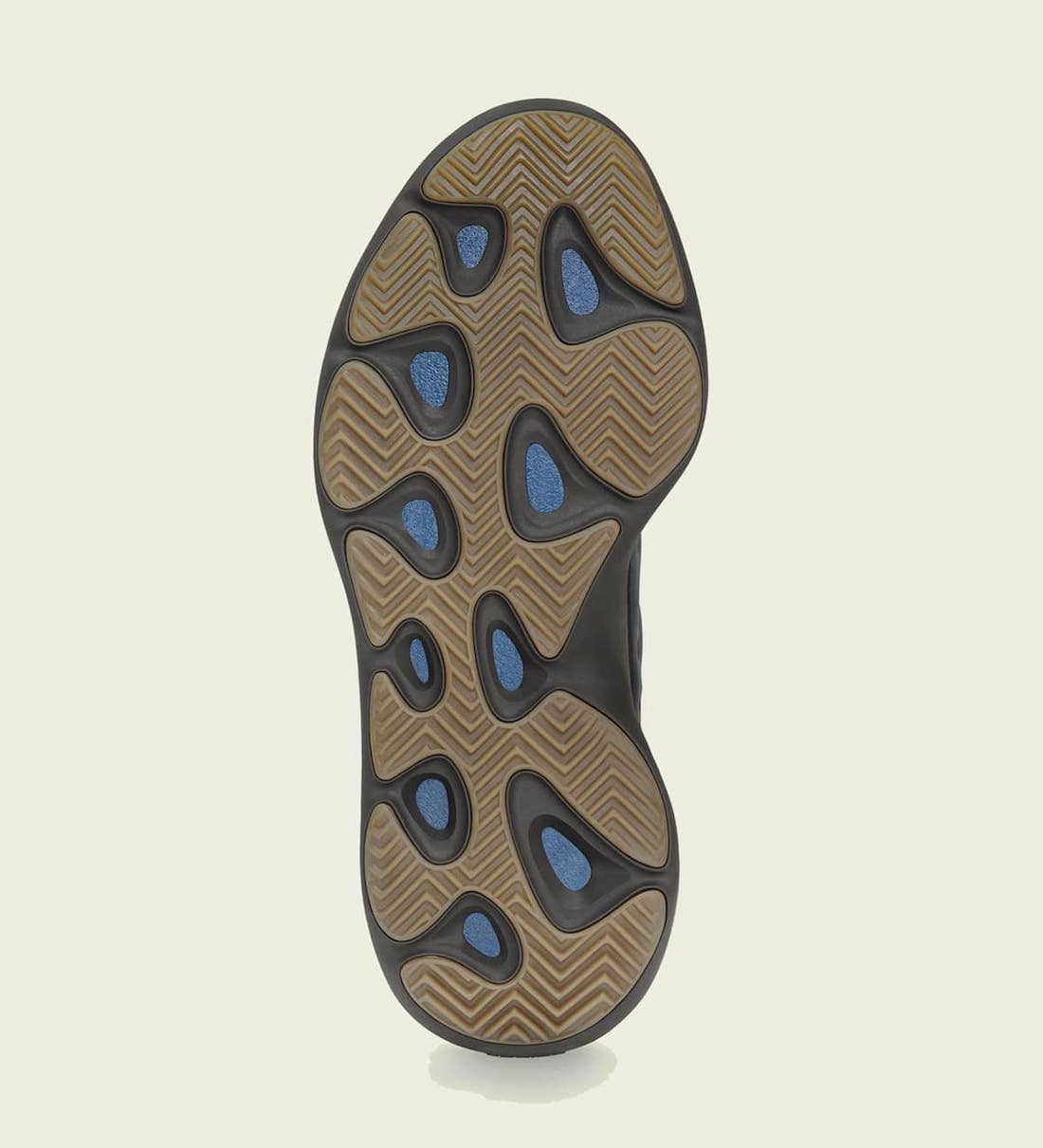 Update (9/25): We now have a first look at the ‘Clay Brown’ adidas Yeezy 700 V3 via yzysplyleaks. A release may take place on December 21st. 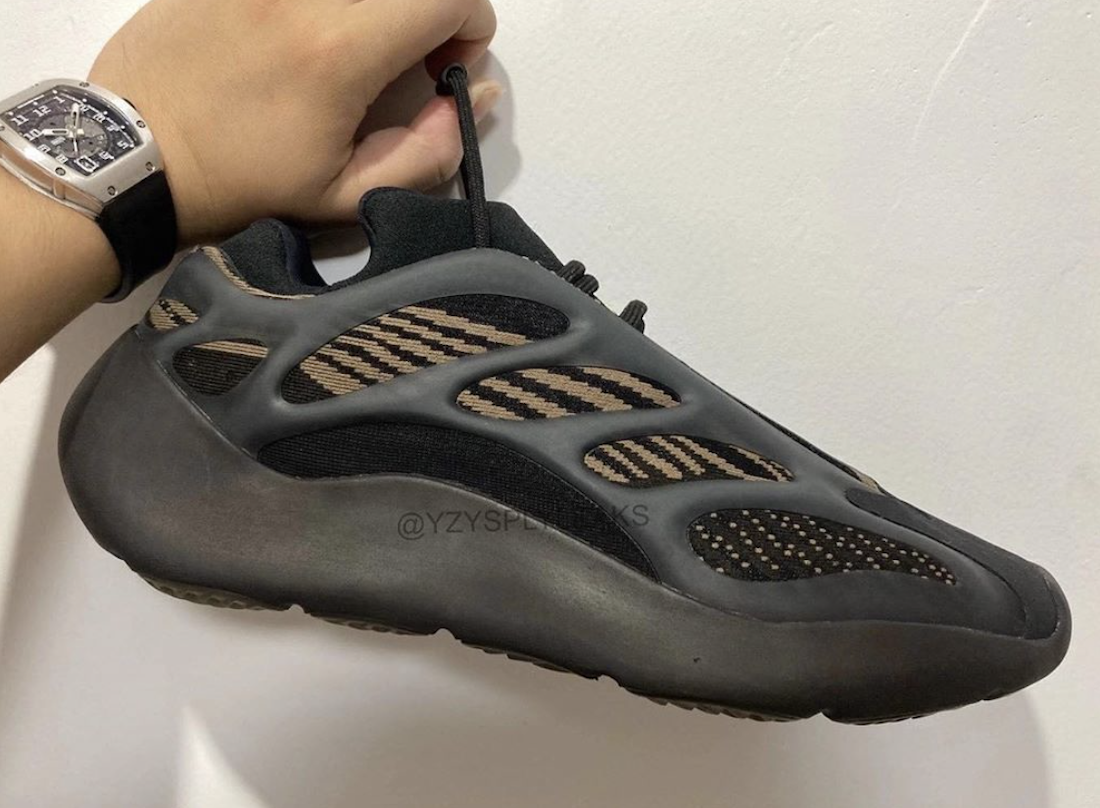 Update (9/11): Kanye West recently showcases the ‘Eremiel’ Yeezy 700 V3, which will debut on December 21st. A new mock-up has arrived via Yeezy Mafia, which shows the shoes will come in Black with Tan streaks on the base. 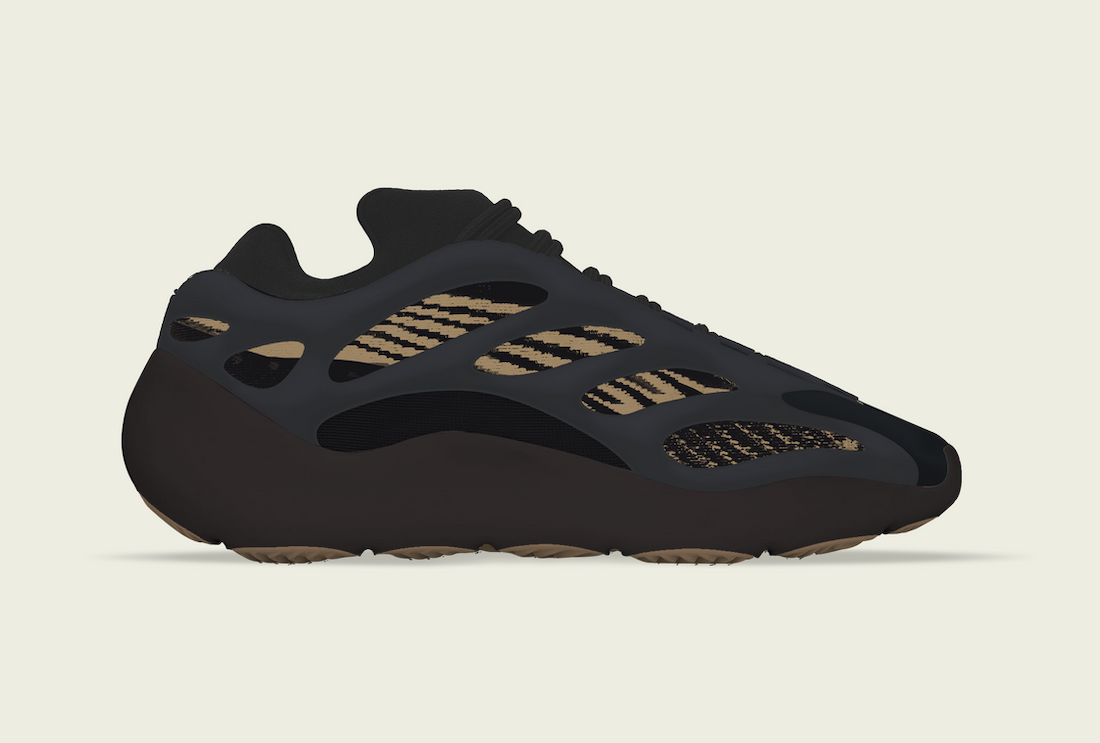 The image used of the ‘Eremiel’ Yeezy 700 V3 is a photoshop by py_rates, representing what this pair could resemble. 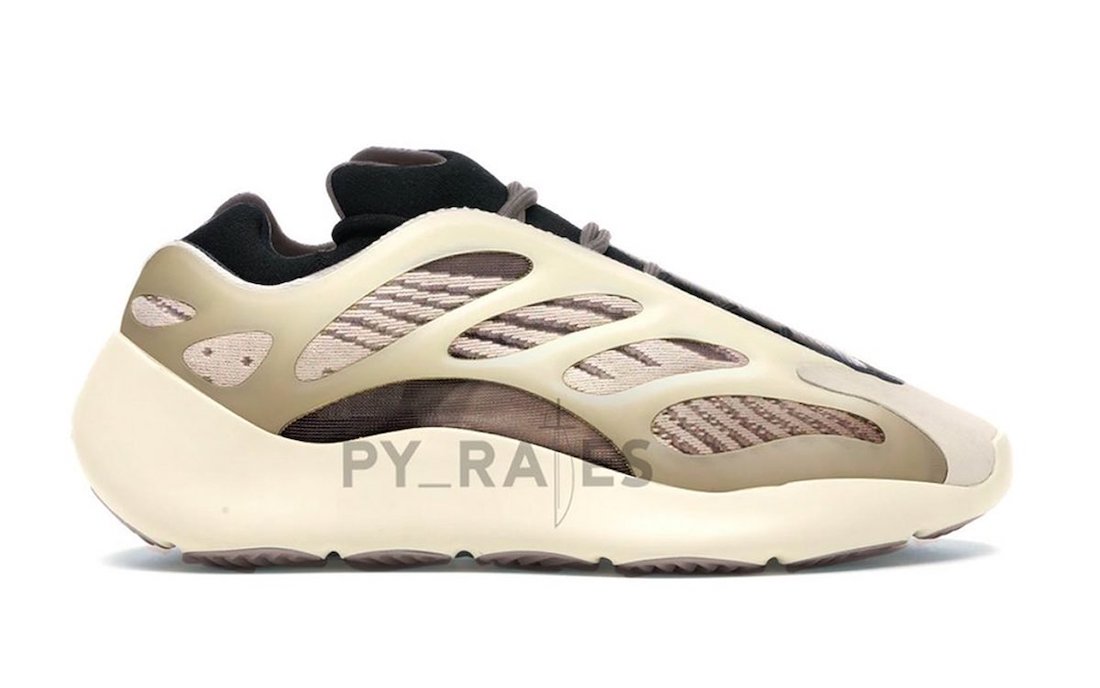 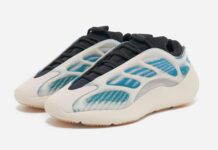 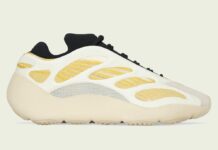 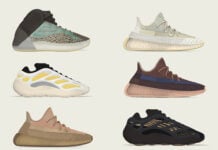