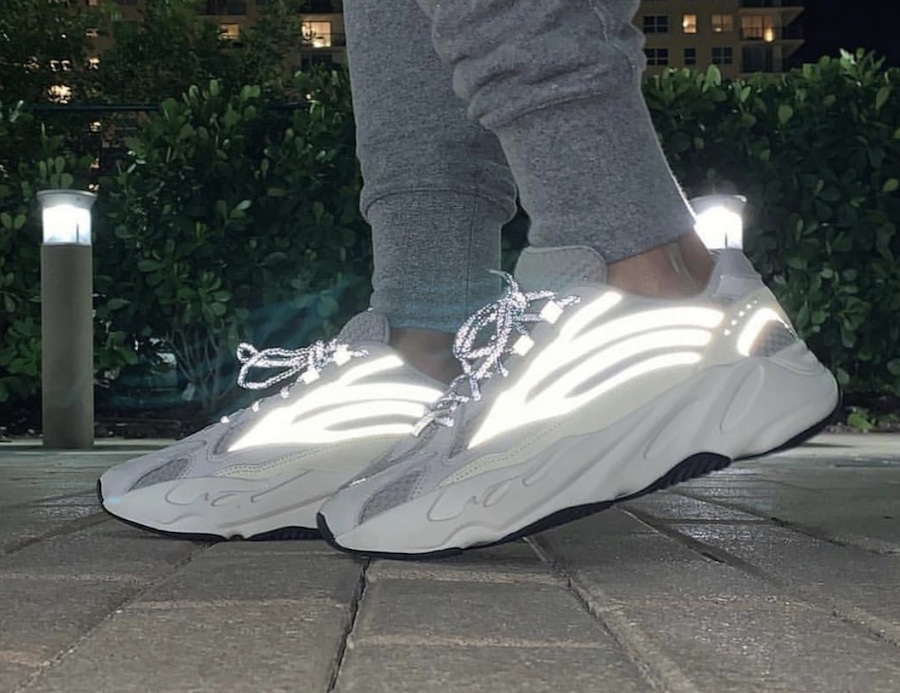 We first saw a preview of the adidas Yeezy 700 V2 back in May 2018 from Kanye West. Now we have learned that a retail release will be taking place in the near future.

As you can see both a White and Grey color combination is used which gives them the ’Static’ nickname. Constructed with a mesh and leather mixture. Currently images of the release has yet to leak, however there is a photoshop showing what they could possibly look like.

The adidas Yeezy 700 V2 Static will release at select adidas Originals retailers including online at adidas.com on December 29th. Retail price is set at $300. Once additional information is available we will make sure to update.

Update: adidas Originals has officially confirmed the release date for the ‘Static’ Yeezy Boost 700 V2. It will be available on December 29th at adidas.com, yeezysupply.com and other select retailers. Image via yankeekicks. 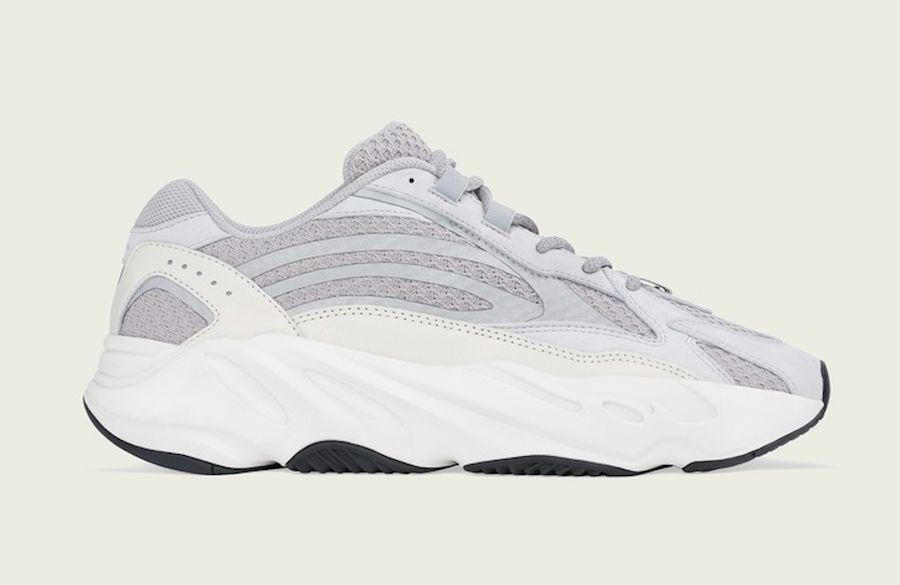 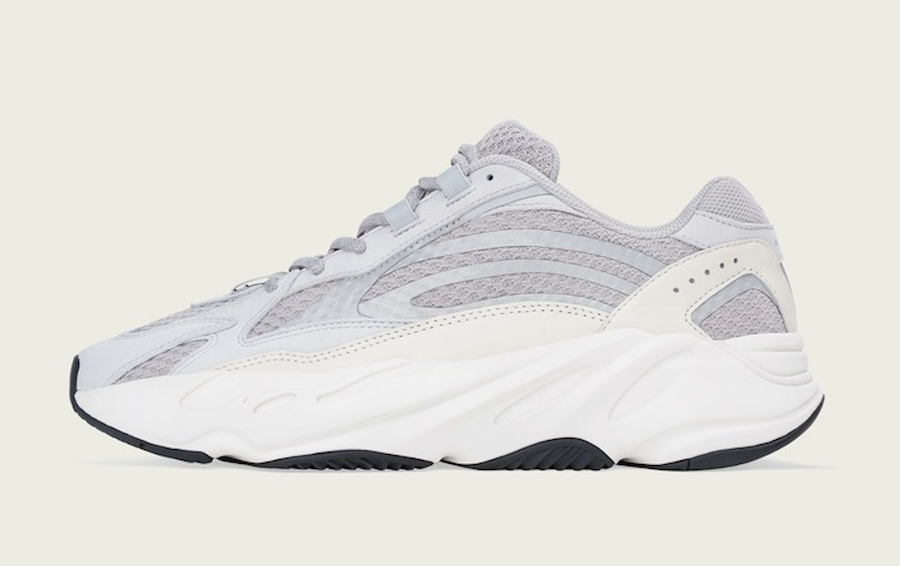 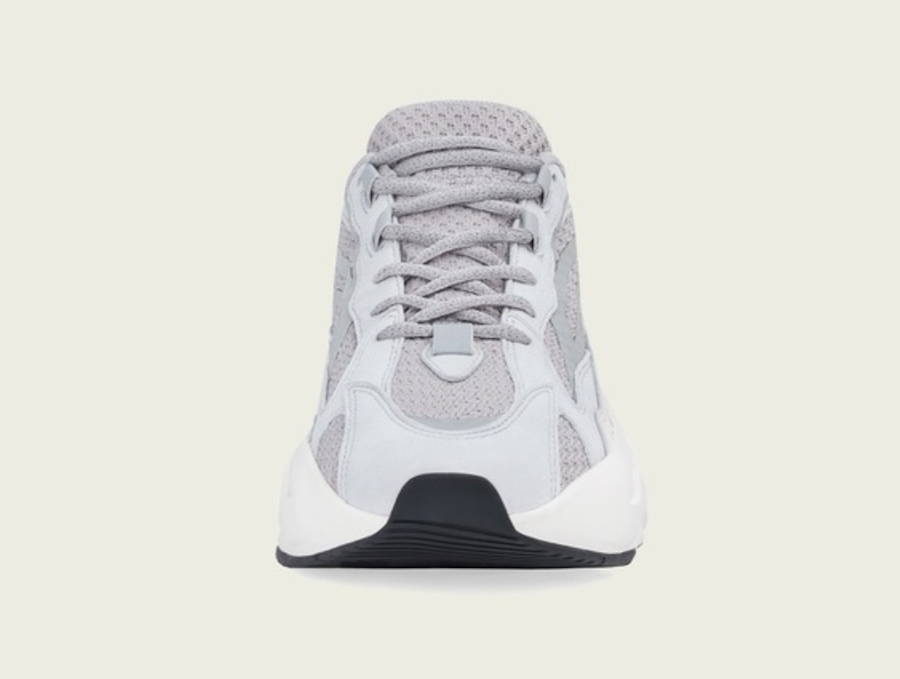 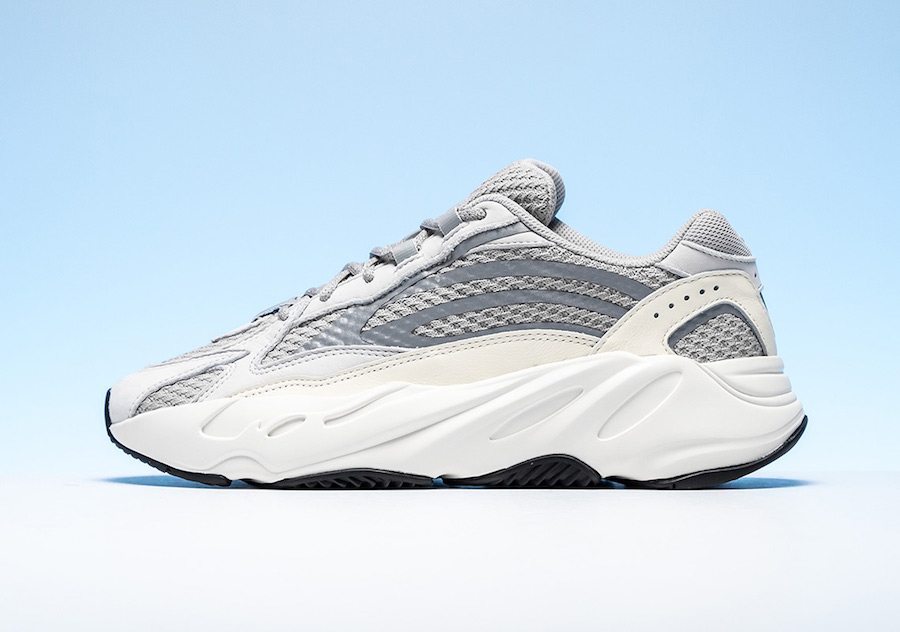 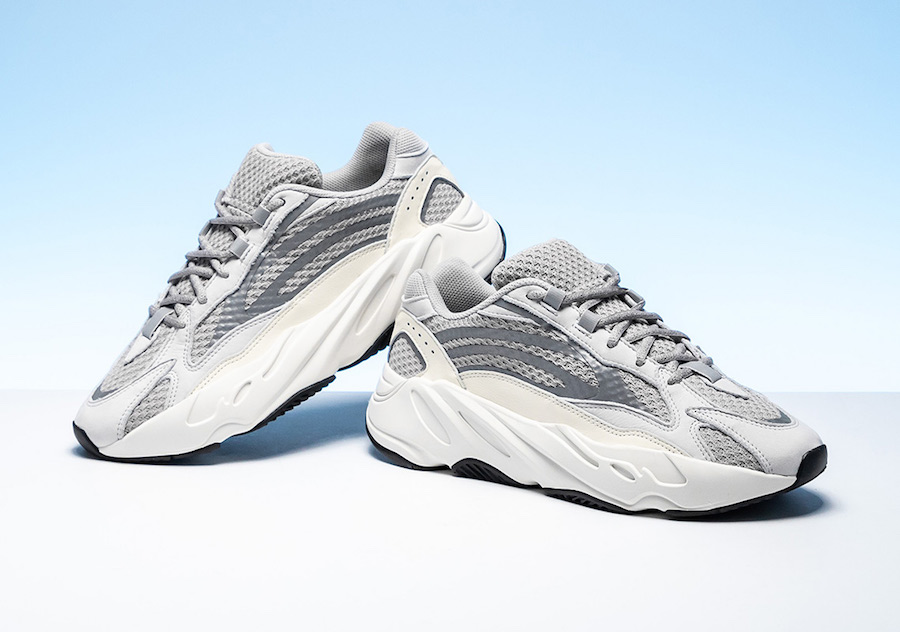 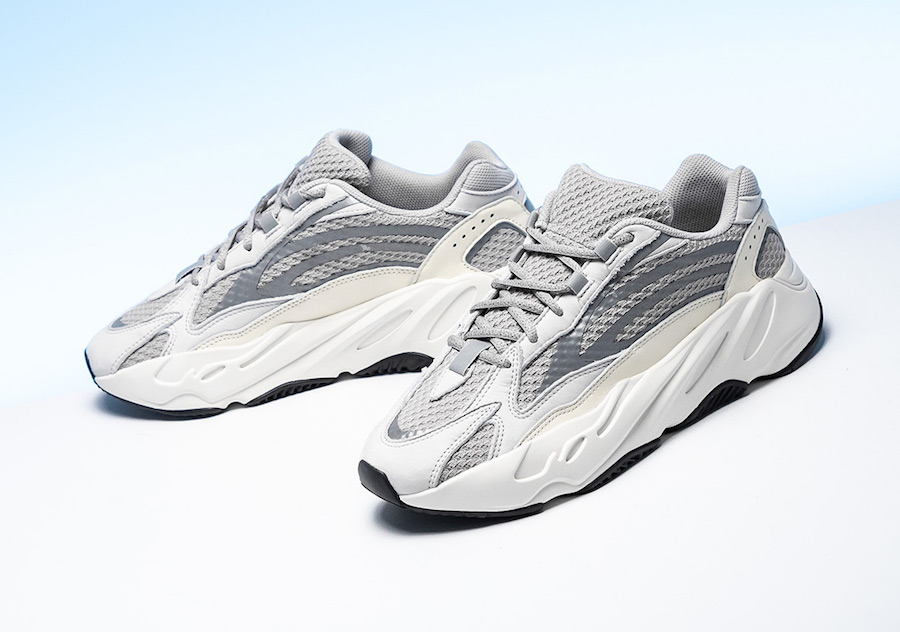 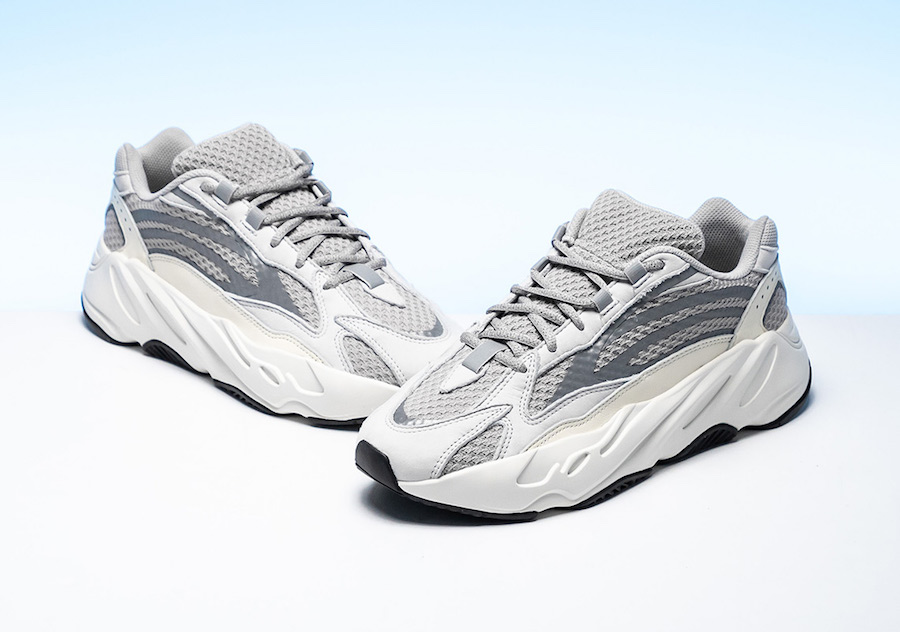 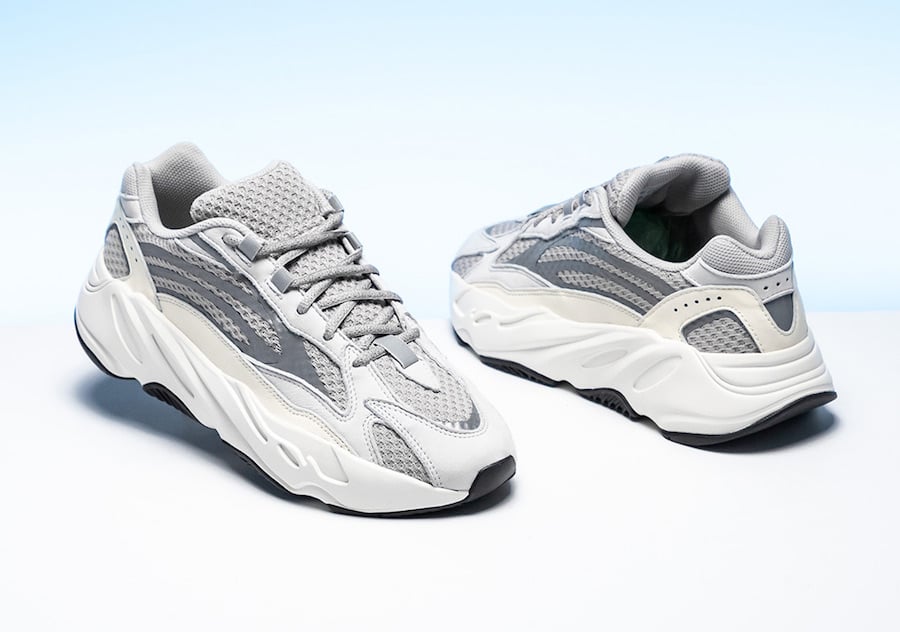 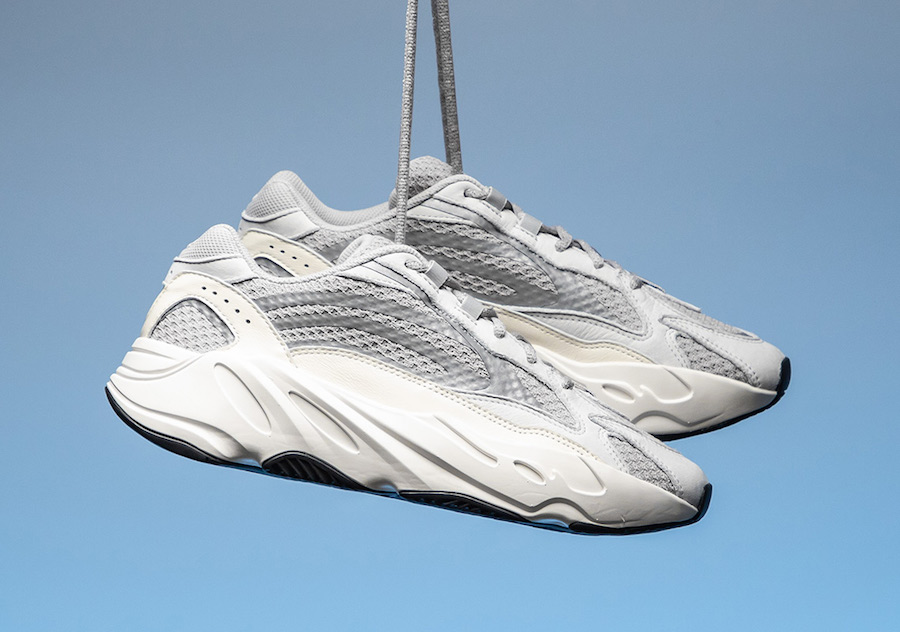 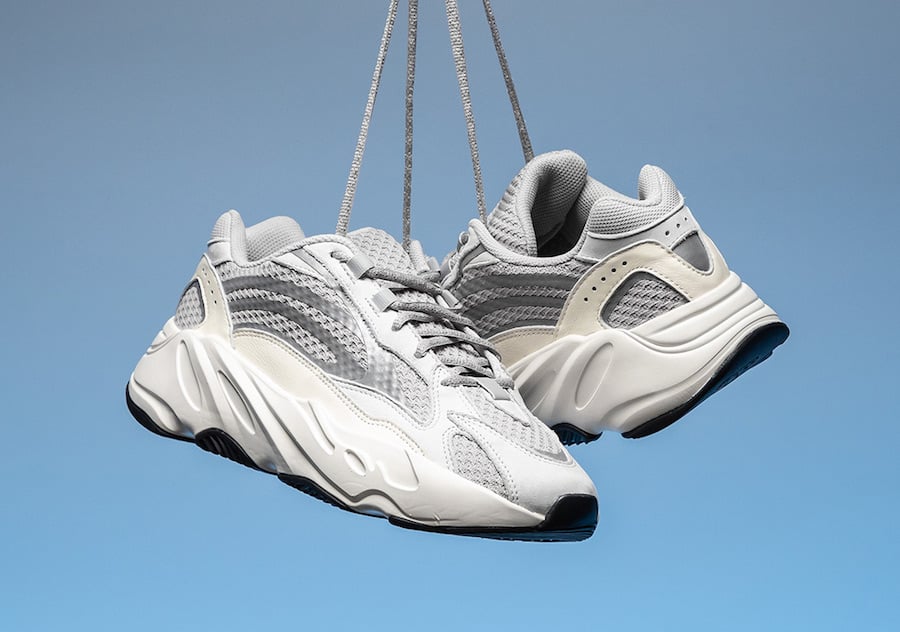 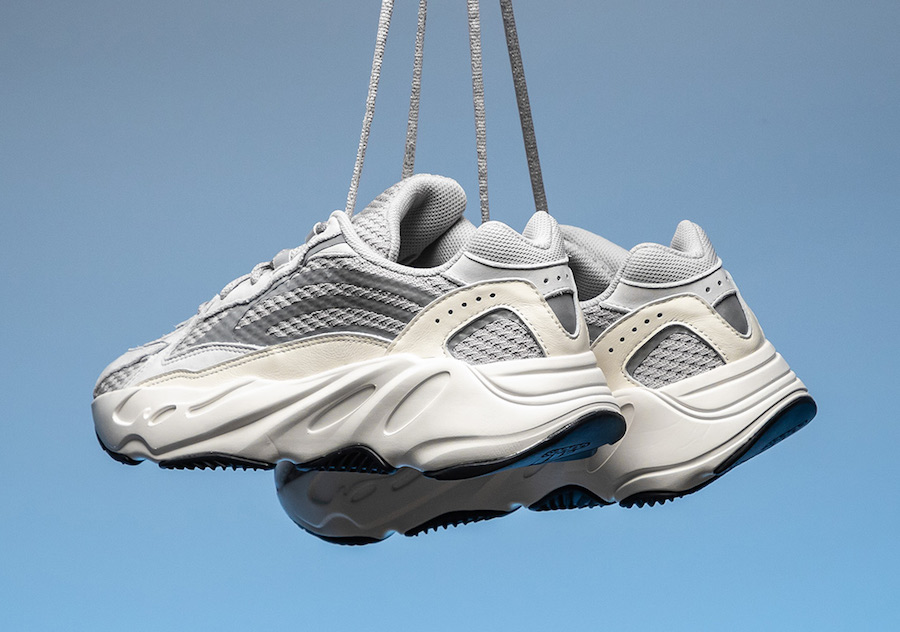 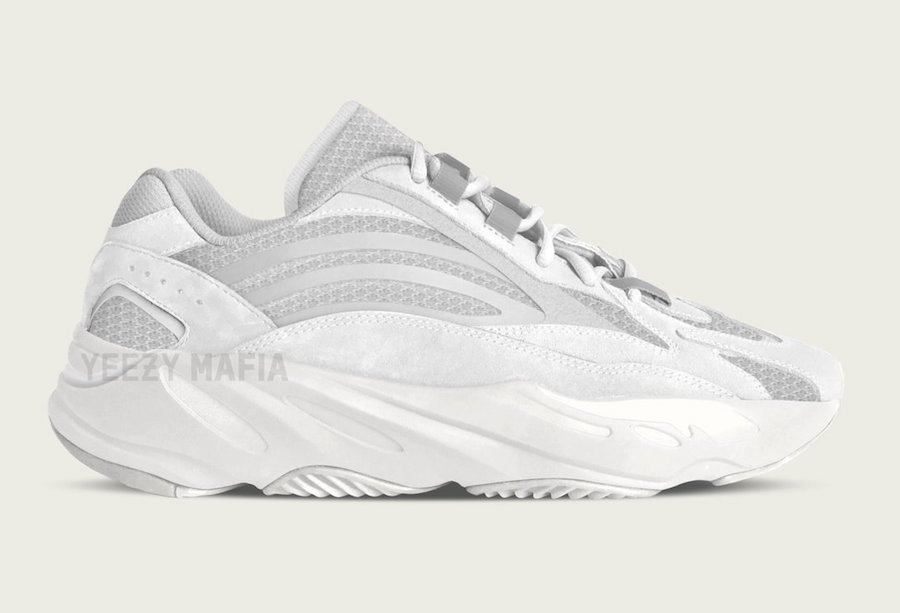 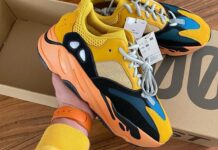 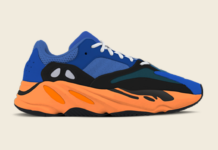 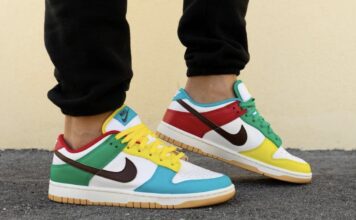