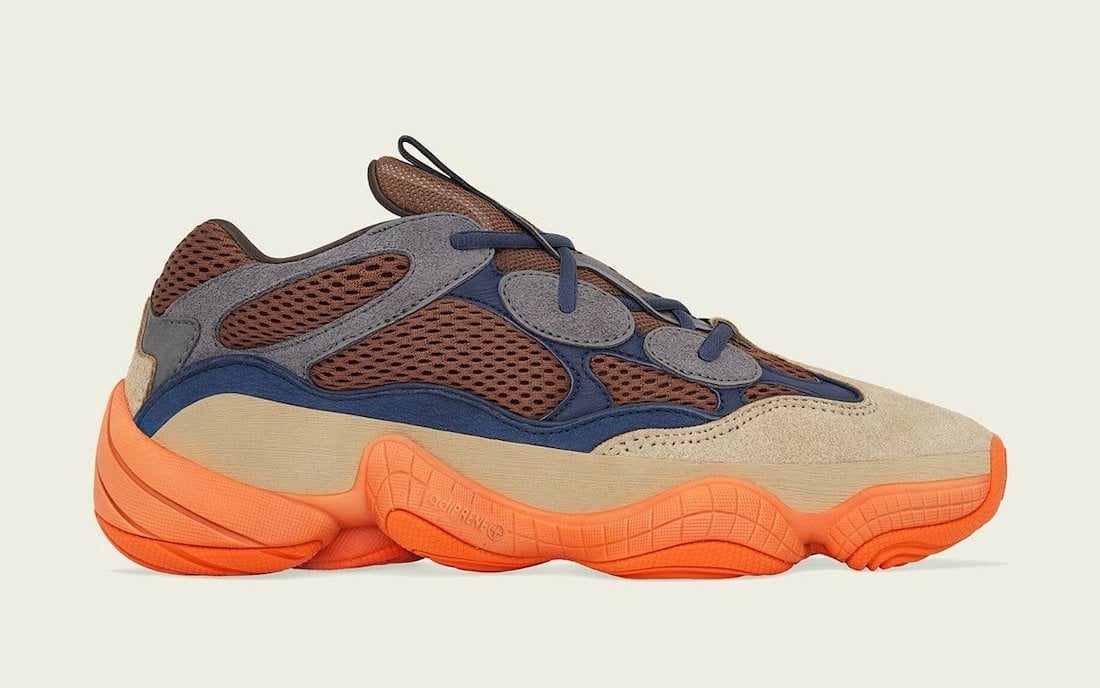 For 2021, Kanye West and adidas Originals will expand on their offerings with several adidas Yeezy 500 colorways. Next, we have a pair that mashes a unique array of colors known as ‘Enflame.’

Going over this pair, it features a mixture of Brown, Blue, and Orange. Next, we have mesh and suede for the construction. Orange runs across the midsole that features Adiprene cushioning that extends across the outsole.

Below, you can check out more images of the adidas Yeezy 500 ‘Enflame’ that will give you a closer look. A release will take place at select retailers and adidas.com/Yeezy on May 8th. You can also buy now at Goat and Flight Club. The retail price is $200. Once we have more information, we will make sure to update you.

Update (5/3): adidas announces that the ‘Enflame’ Yeezy 500 will debut on May 8th via adidas.com/Yeezy, the Confirmed app, and at select retailers. 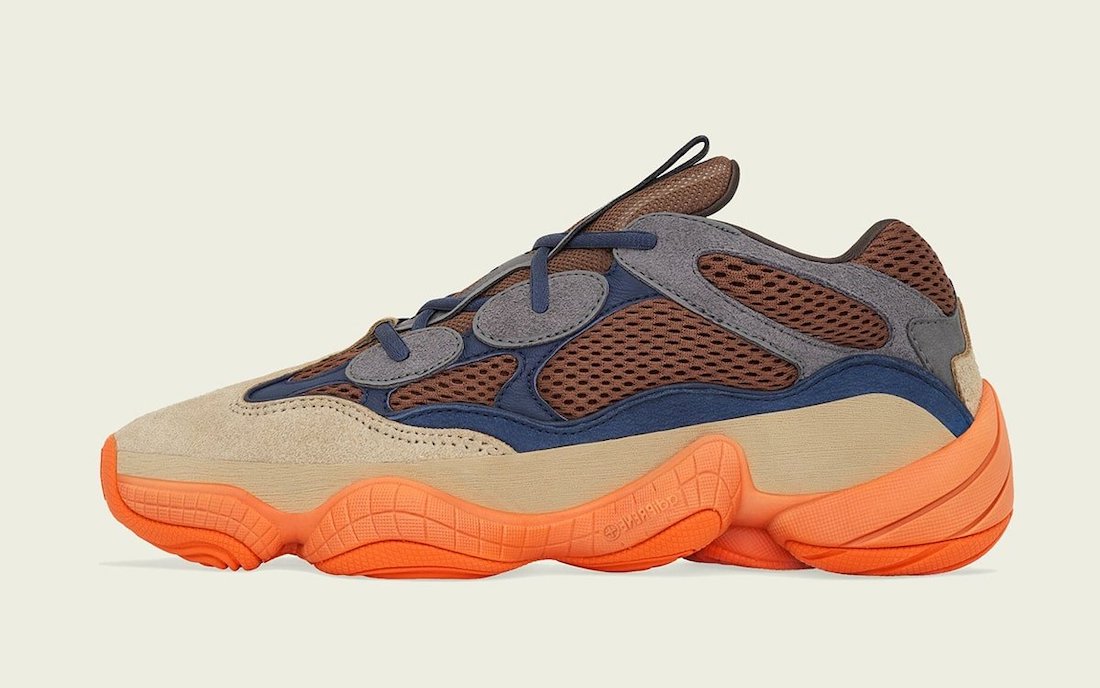 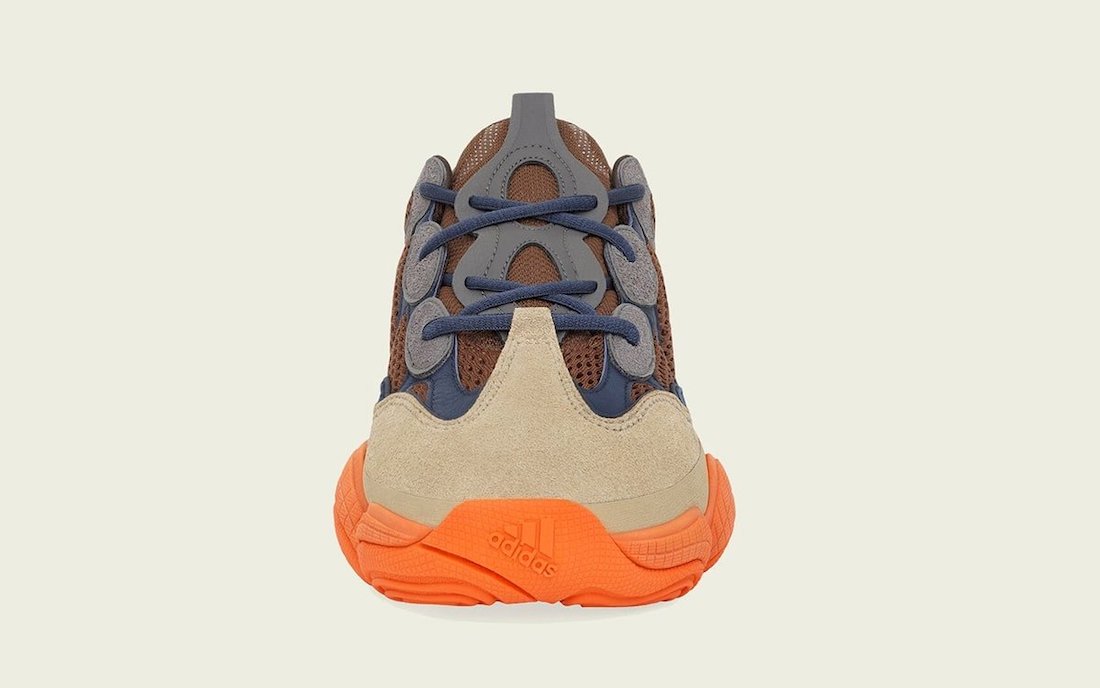 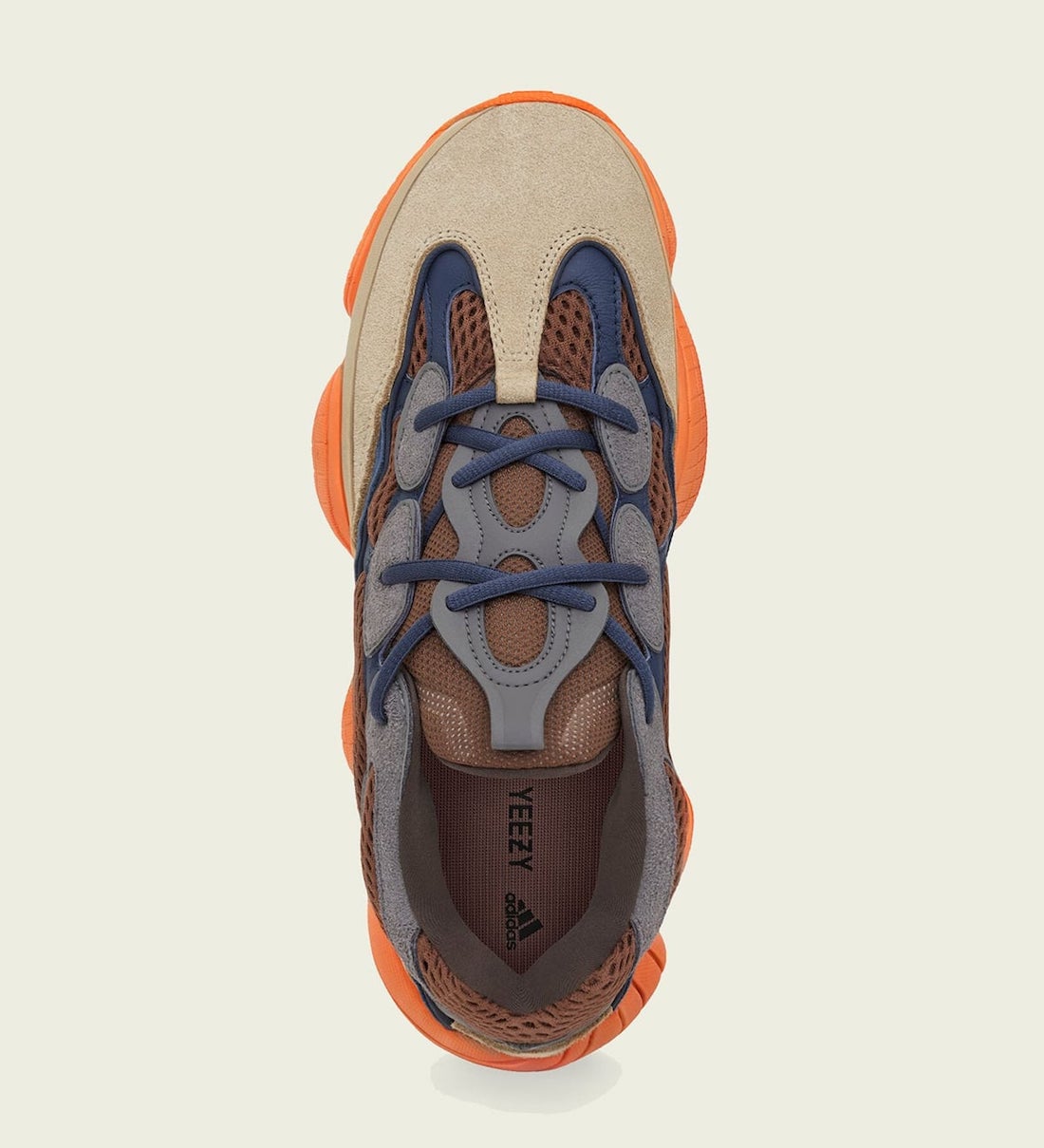 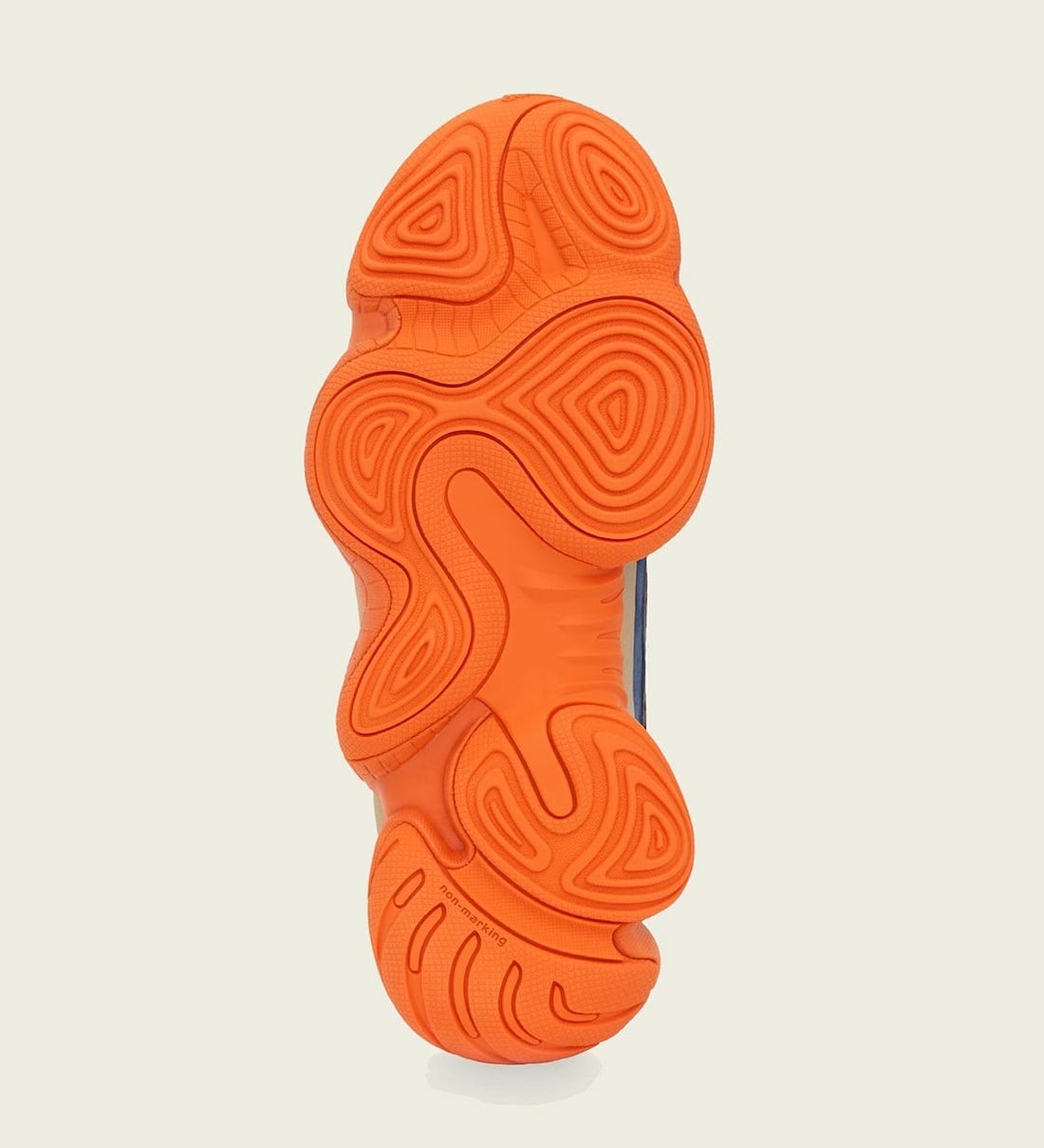 Update (4/20): Expected to launch on April 24th, the ‘Enflame’ adidas Yeezy 500 will now release in May. More information coming soon and for now, check out the new images below via brandon1an. 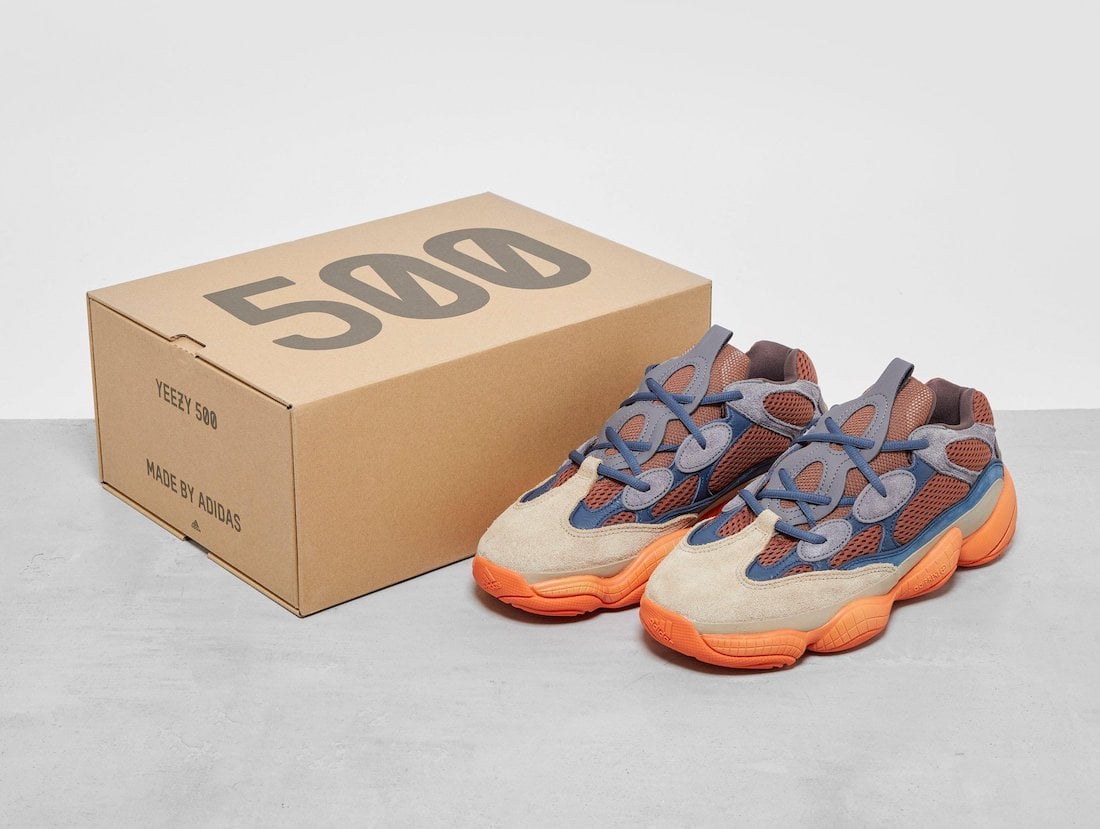 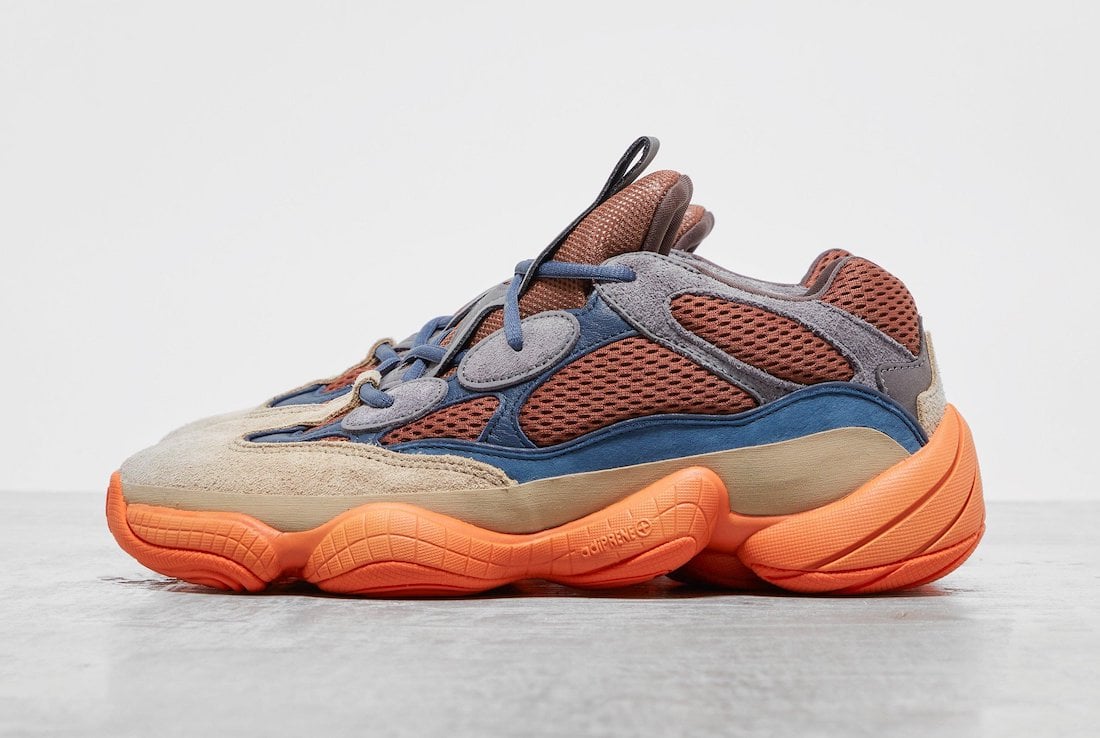 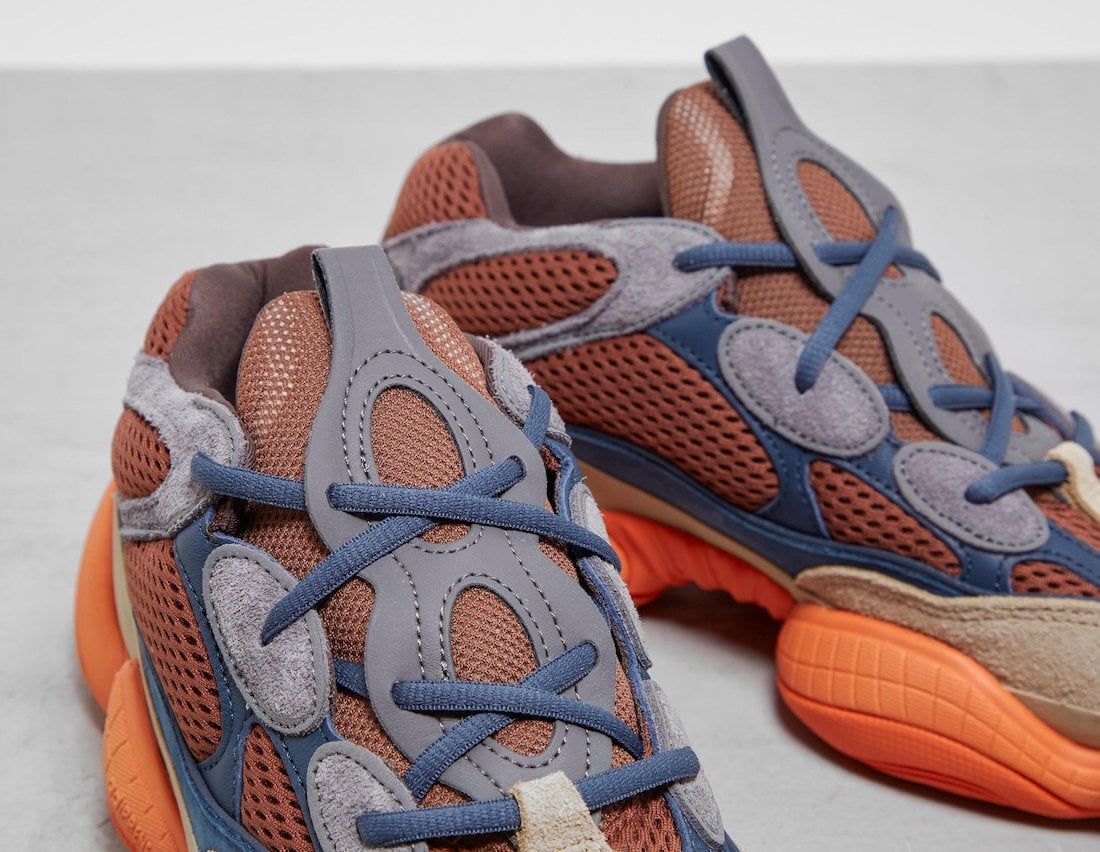 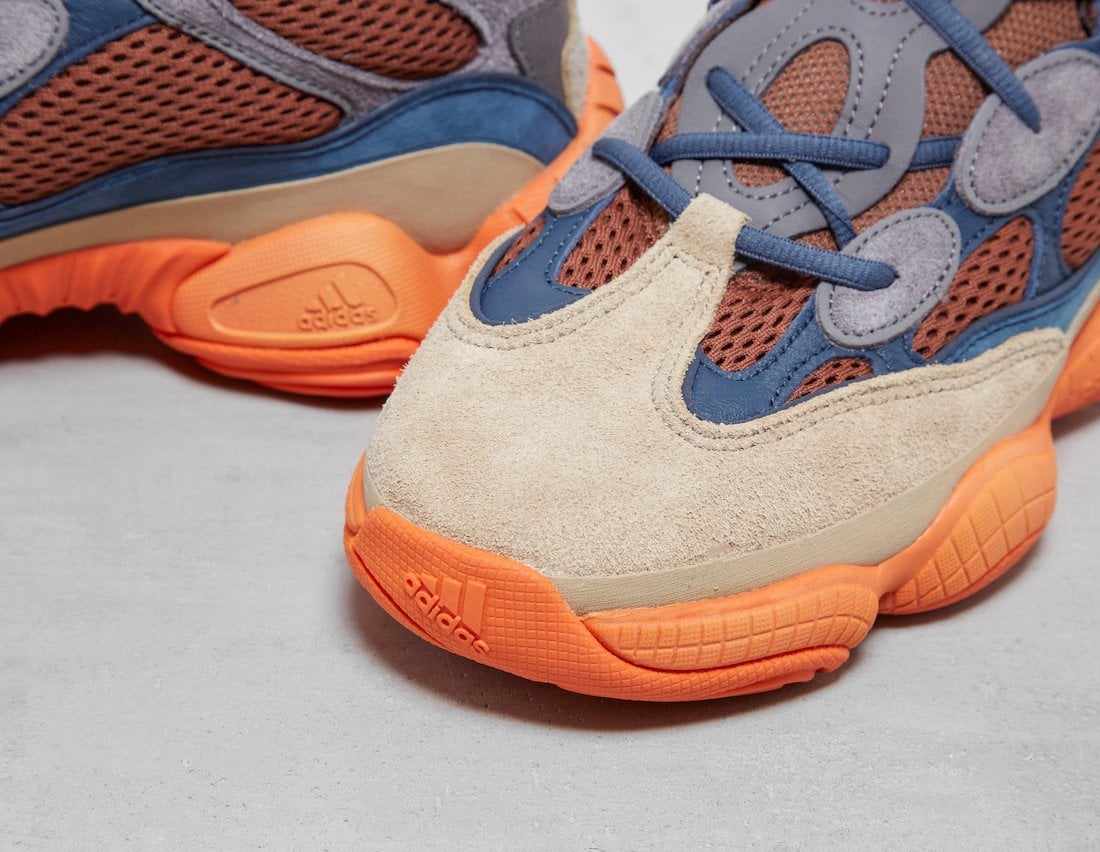 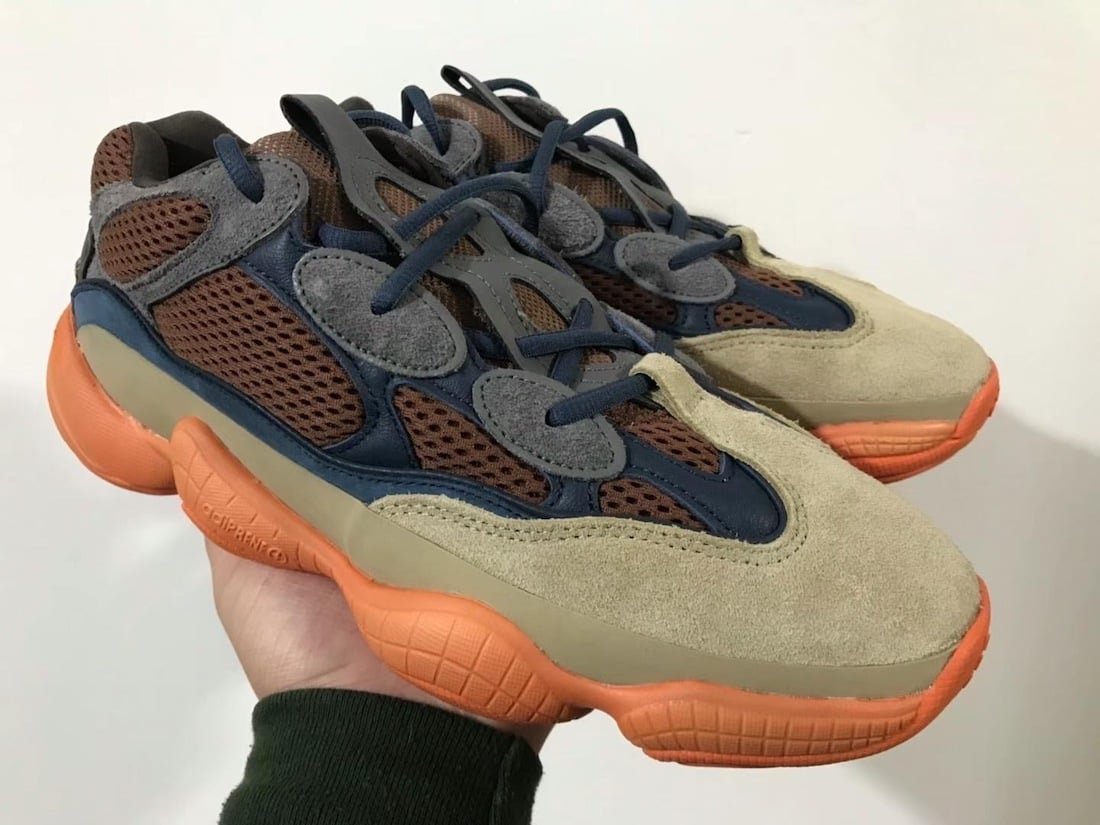 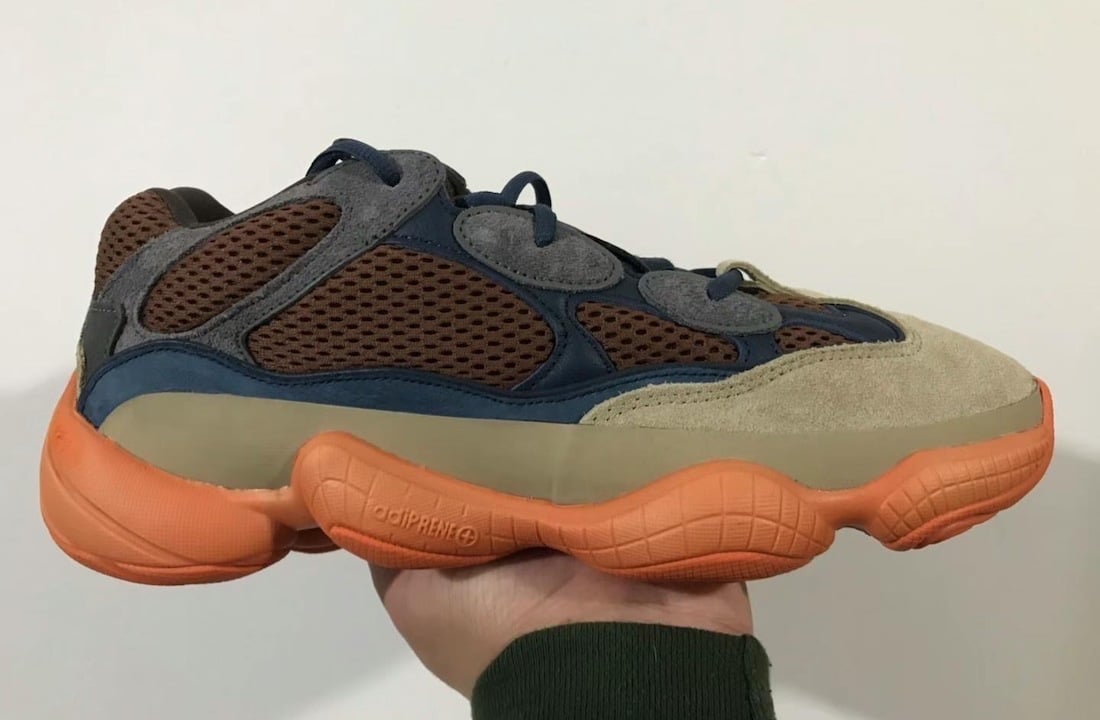 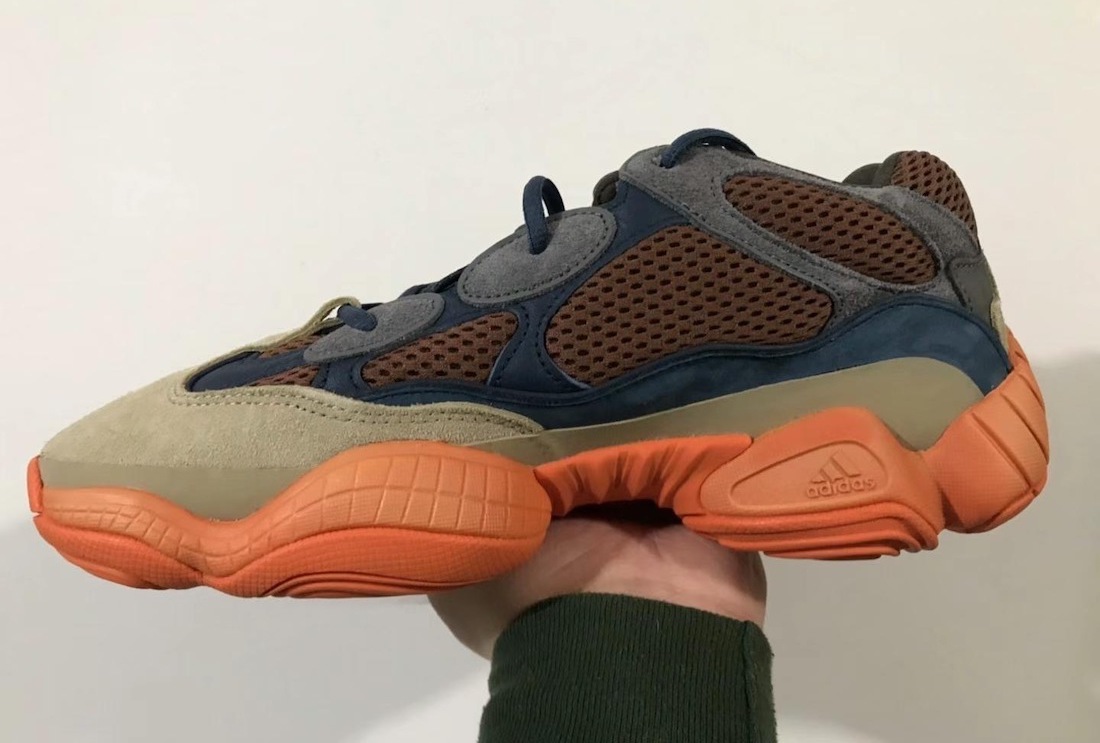 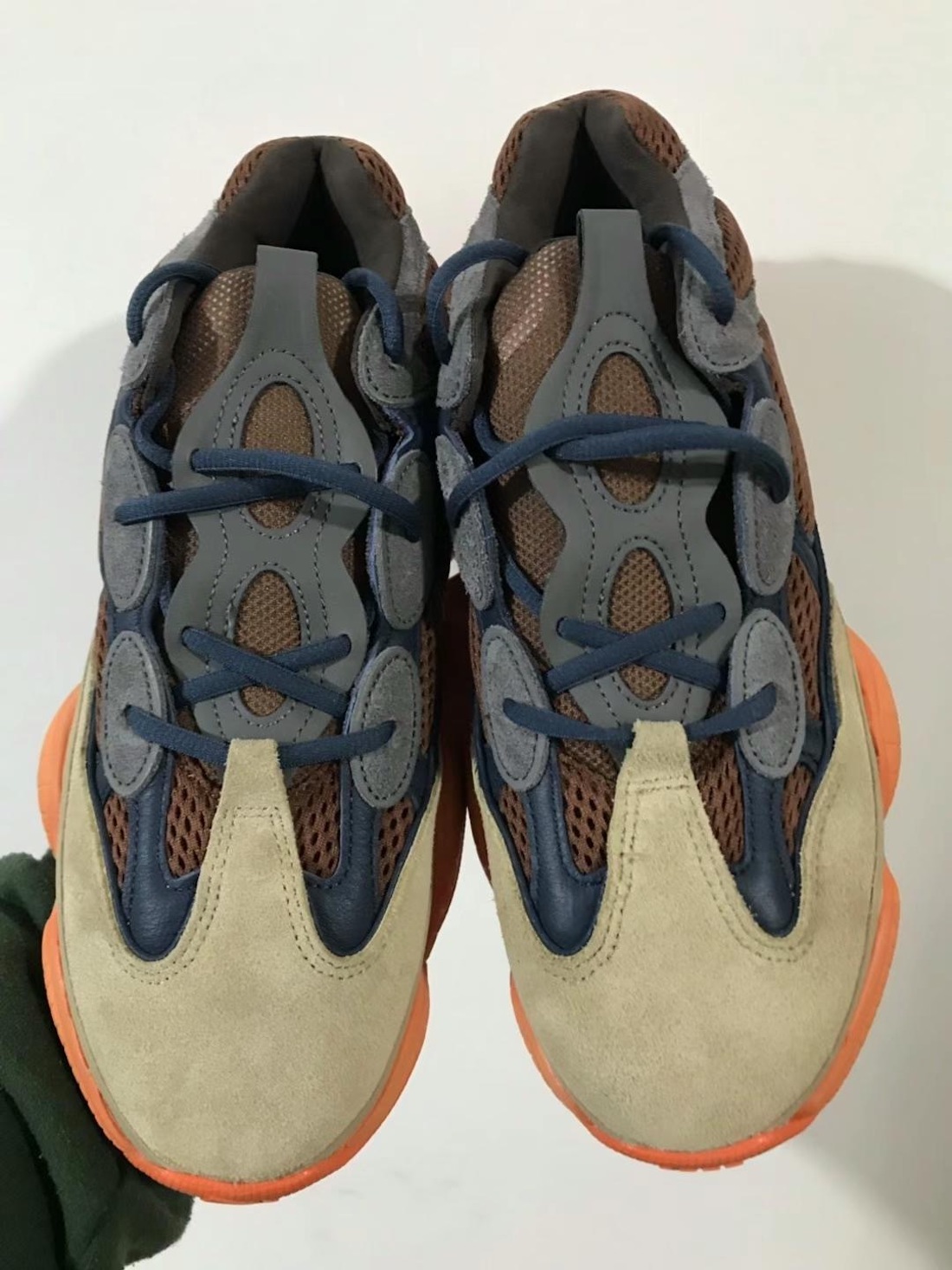 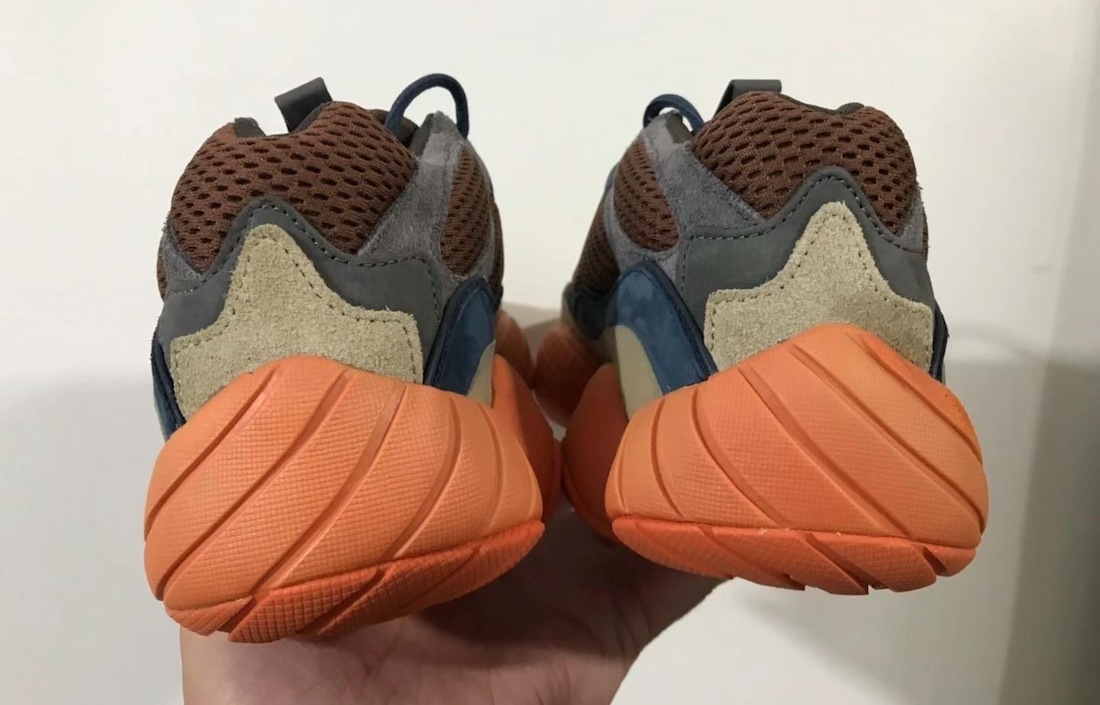 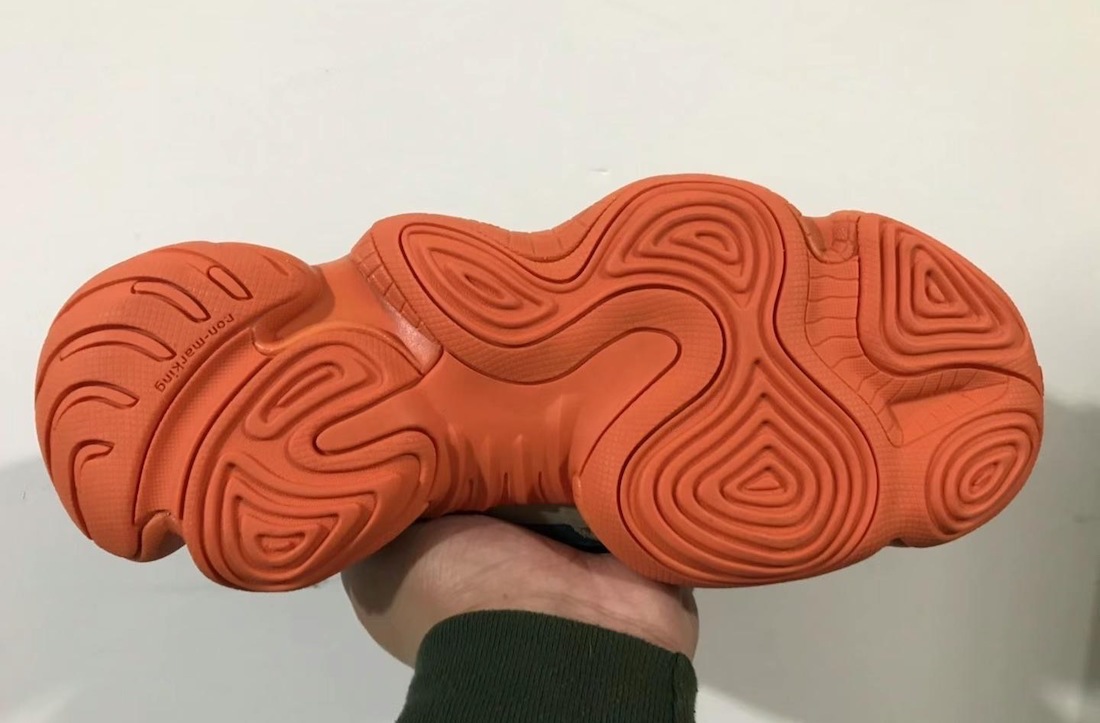 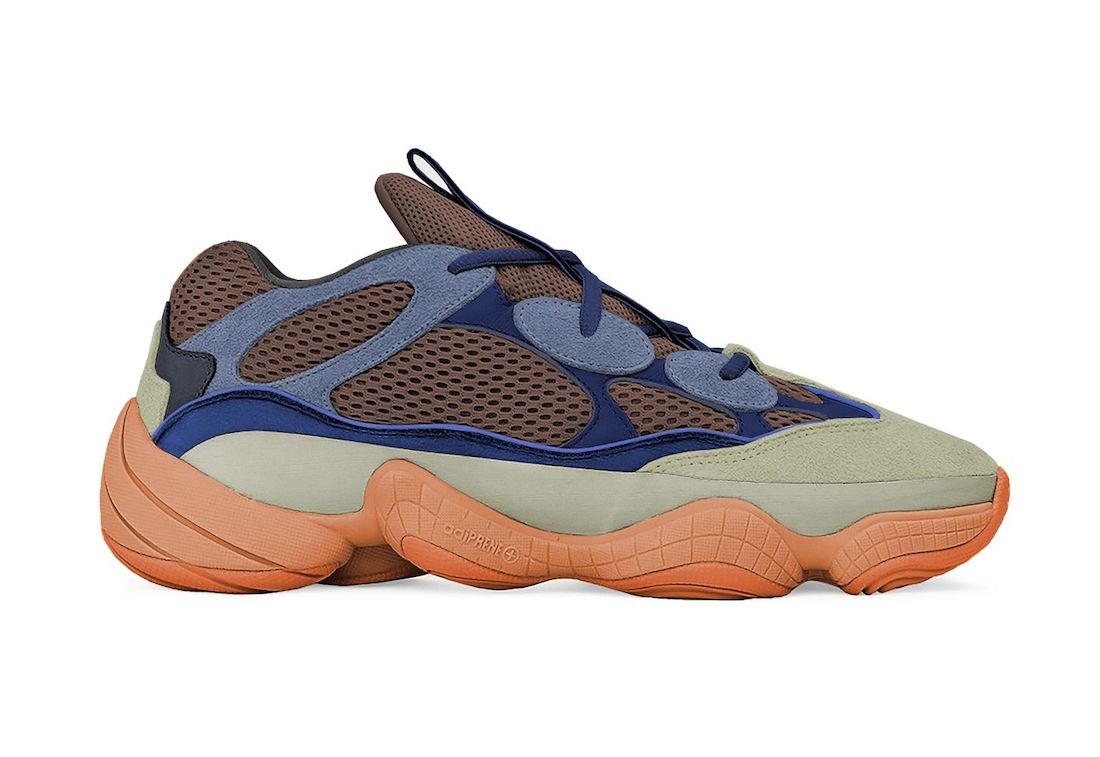 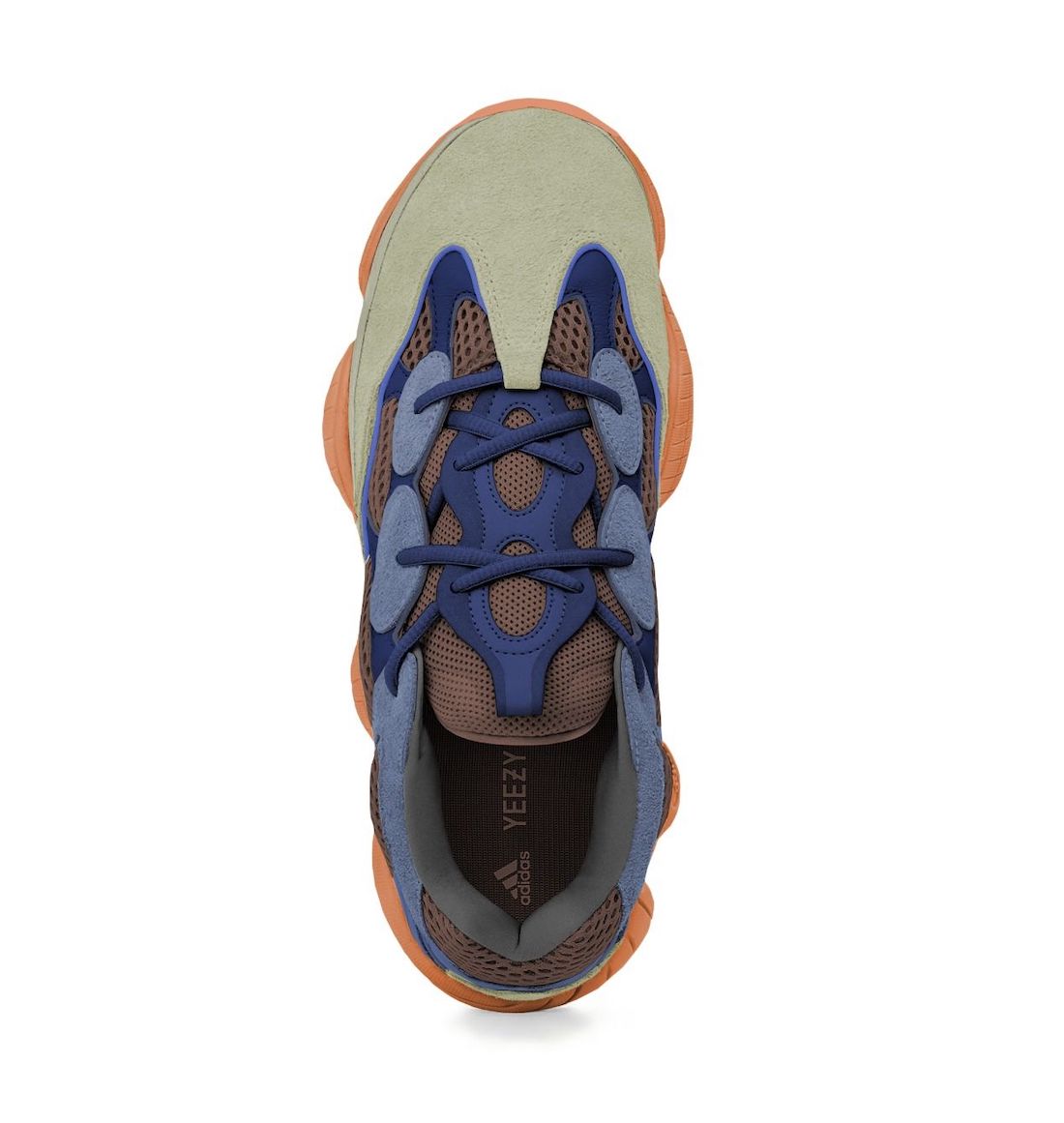 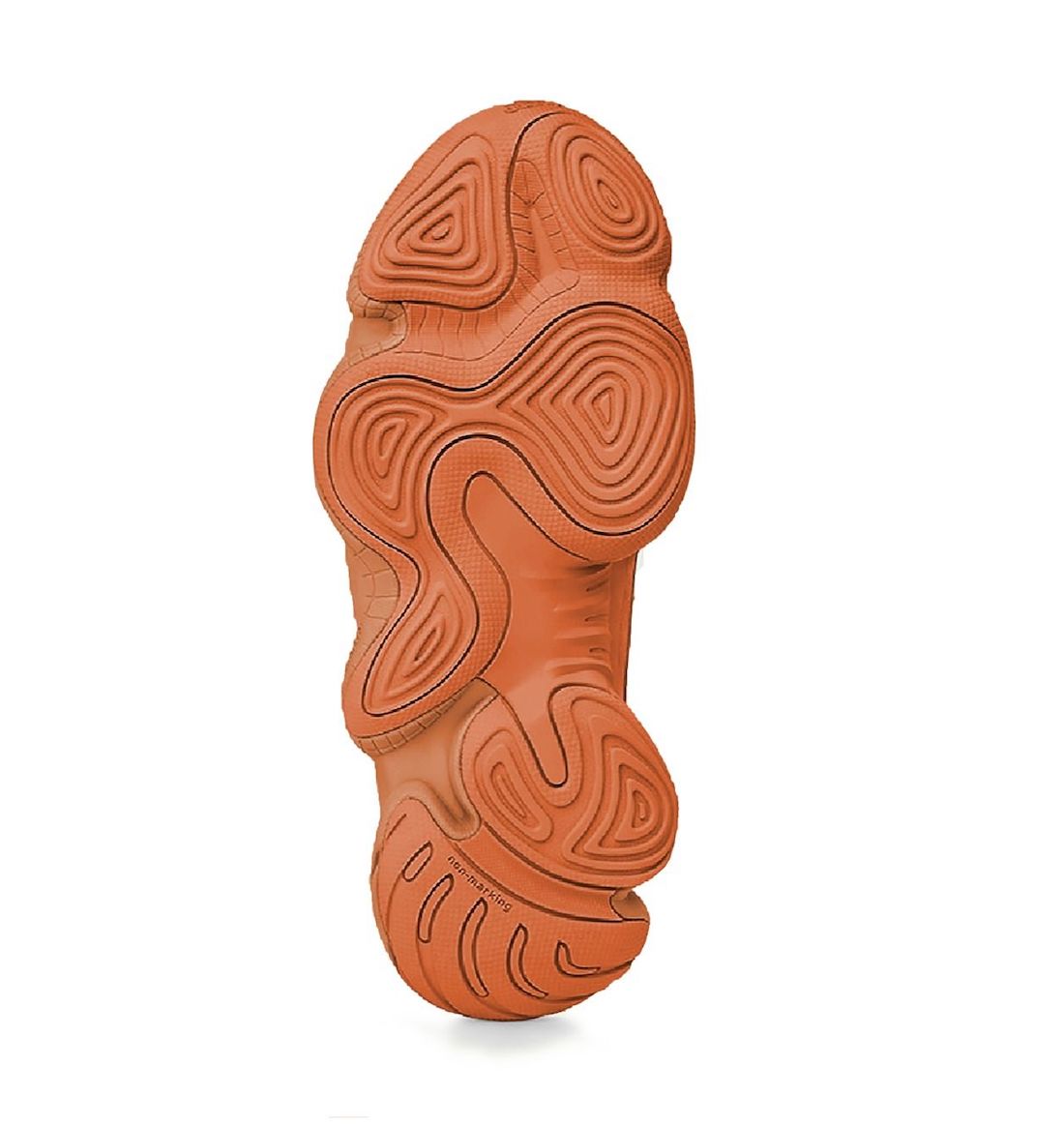 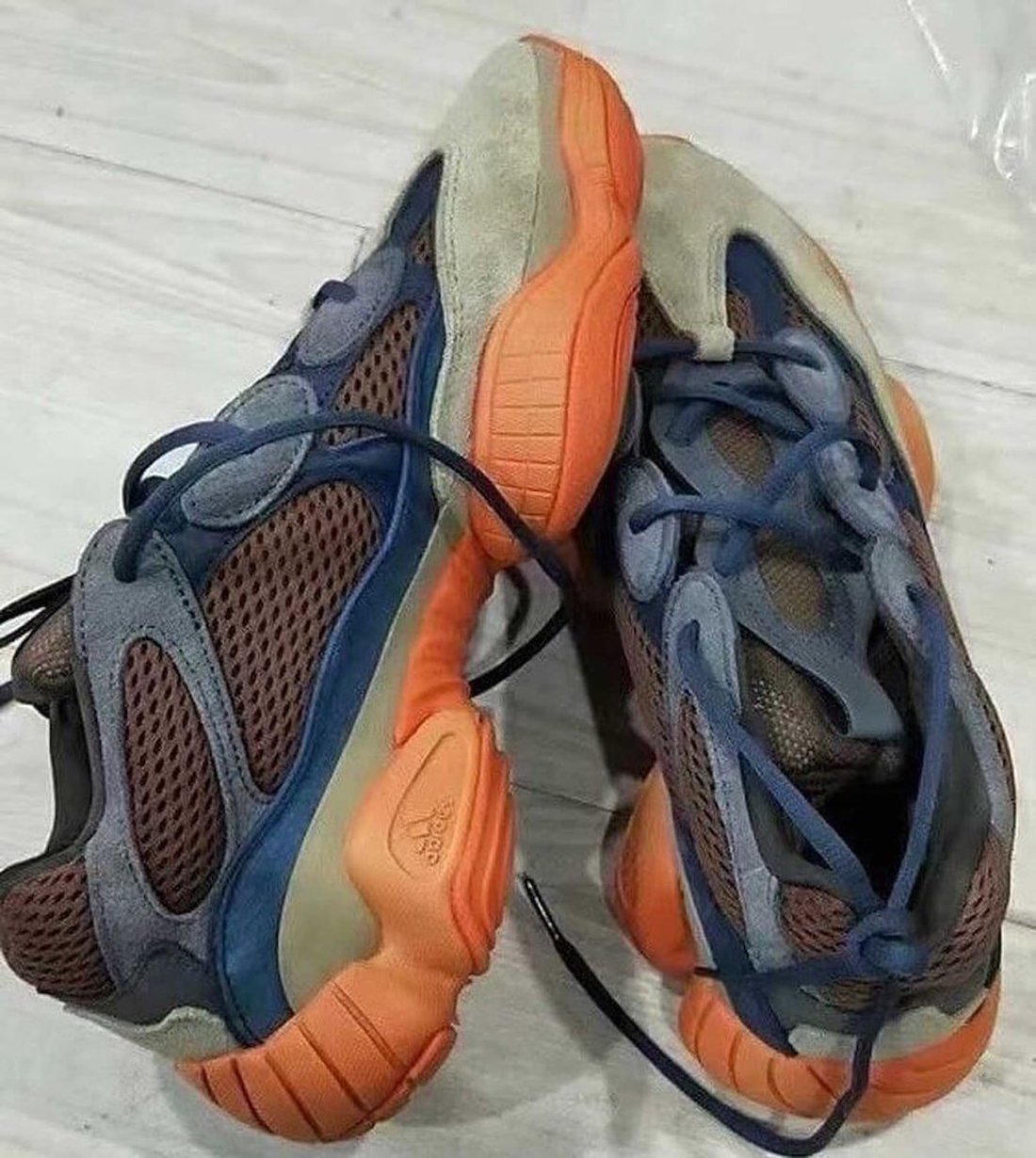 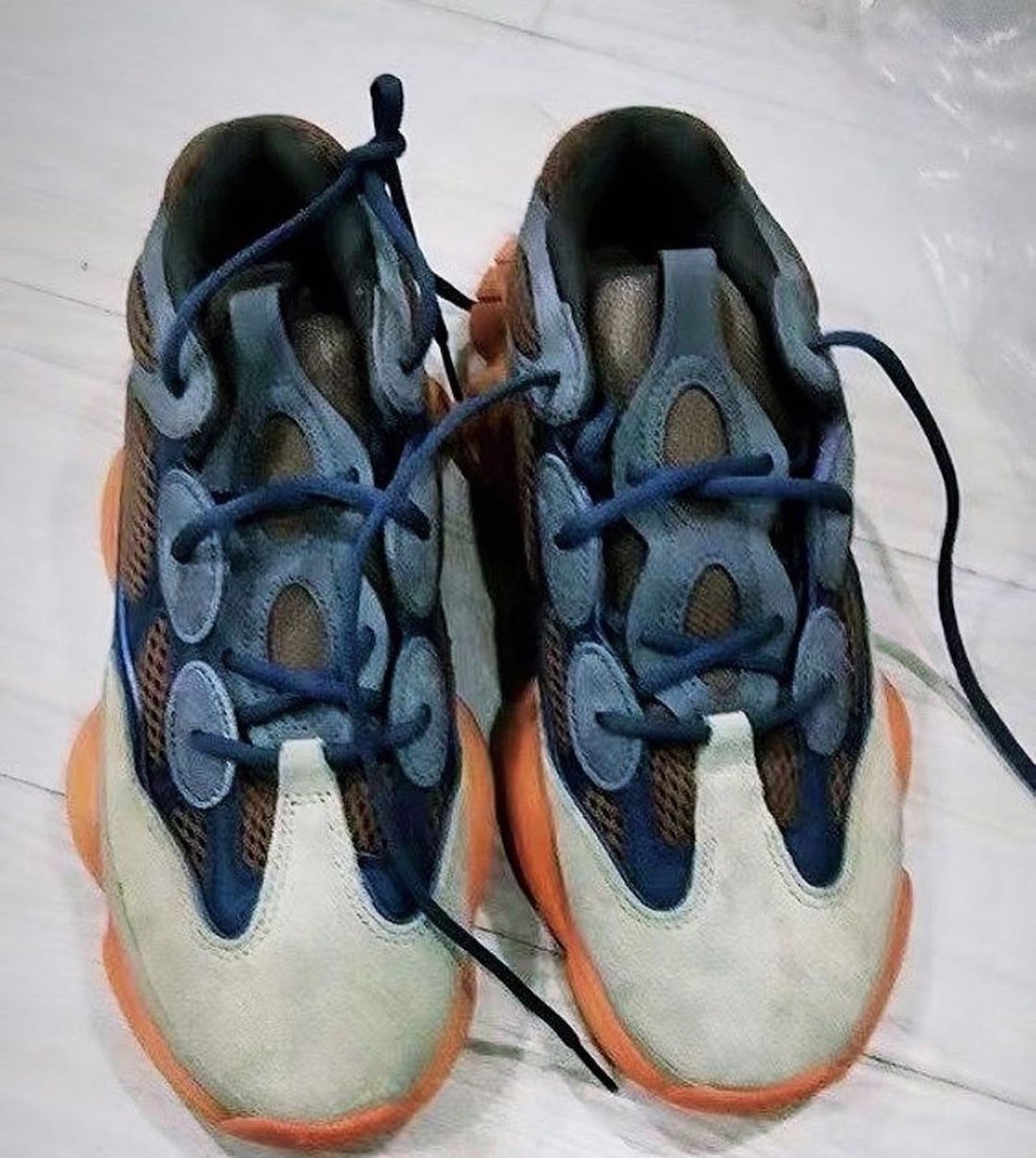