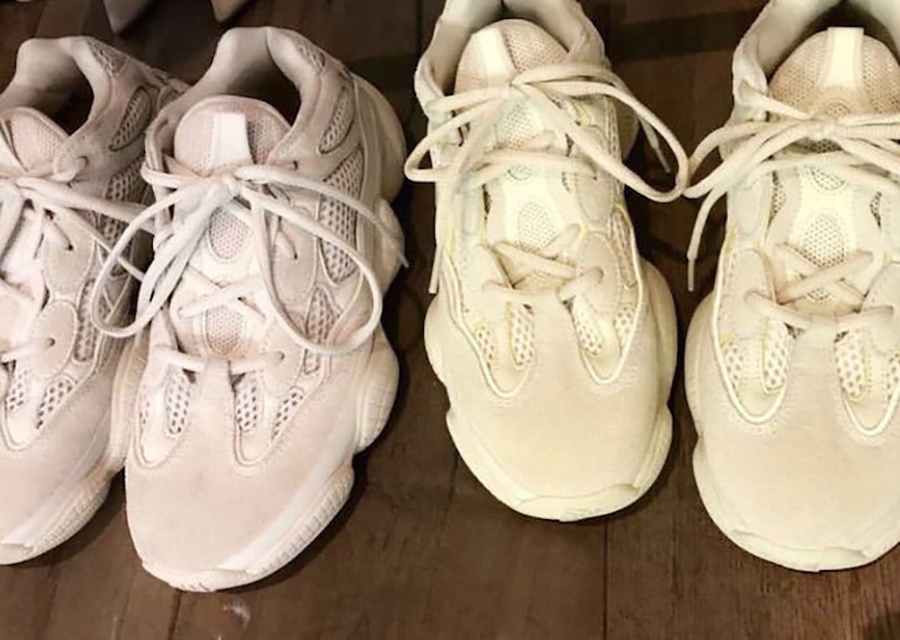 Slowly we are getting more looks at the adidas Yeezy 500 and now we have a few images of two colorways which was spotted from celebrity hairstylist Jen Atkin.

The first pair of Kanye West next Yeezy Runner is known as the Yeezy Desert Rat 500 which is expected to be shown fully soon with more information. As for the two color options presented here, they feature pastel hues throughout, one is Yellow while the other features Pink. From the photos it appears we have a mesh and suede construction.

At the time of writing a release date for these two adidas Yeezy 500 colorways has yet to be announced. However the model is expected to launch sometime during the early part of 2018. Once we have more information we will make sure to update you. Visit the comments section and let us know your thoughts. 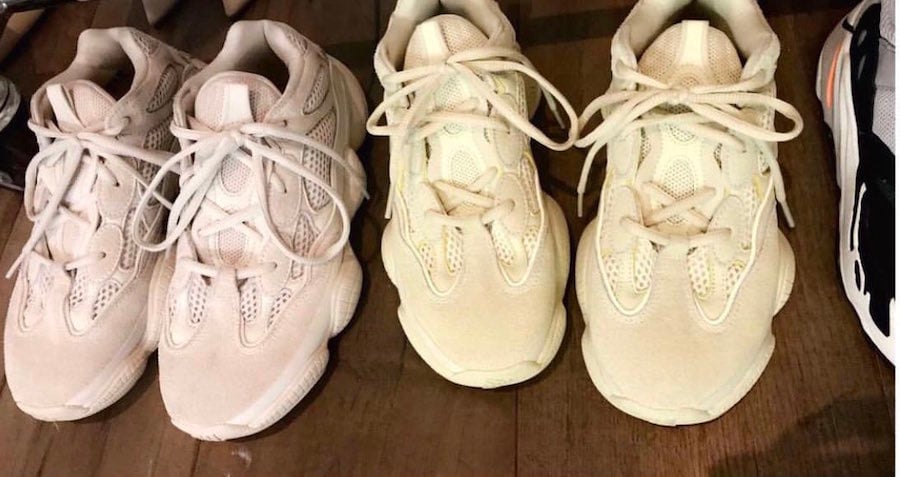 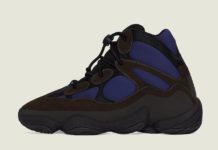 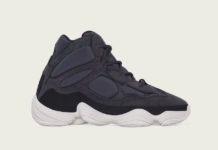 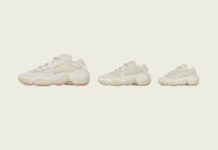 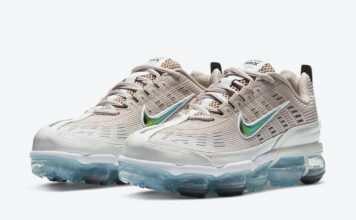