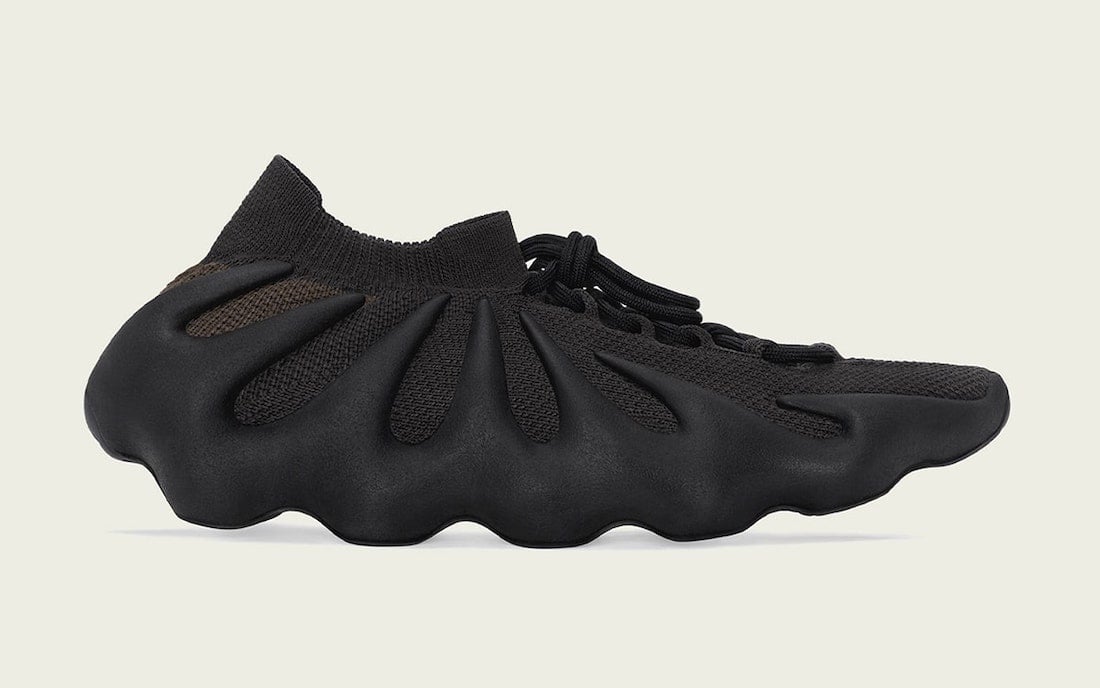 Not only do we have the ‘Cloud White’ pair, but adidas Yeezy will soon debut a new colorway of the Yeezy 450, which comes in ‘Dark Slate.’ Furthermore, the pair will launch during Spring 2021.

This adidas Yeezy 450 comes with Black Primeknit across the upper while Charcoal adorns the overlays and midsole. Next, Black appears on the sock-like ankle collar and laces. Finally, Black covers the outsole to finish the look.

You can expect the adidas Yeezy 450 ‘Dark Slate’ to release at select retailers and adidas.com/Yeezy on June 25th. The retail price is $200. Interested in grabbing your size early? Head over to Goat and Flight Club to buy. Once we have more information, we will make sure to update you. 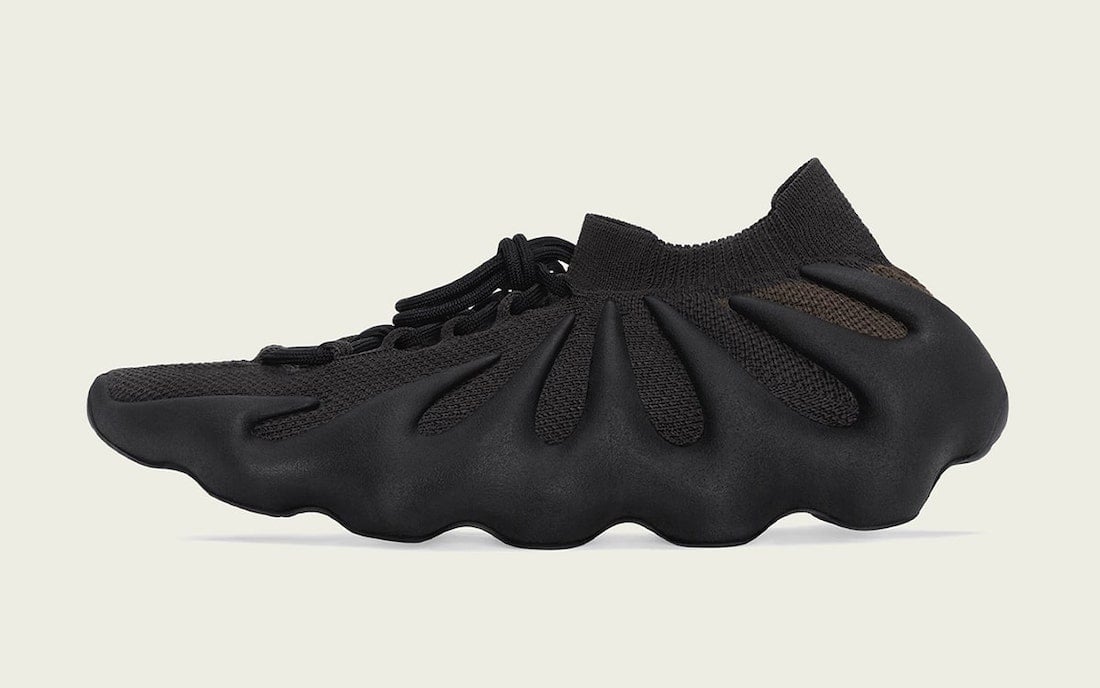 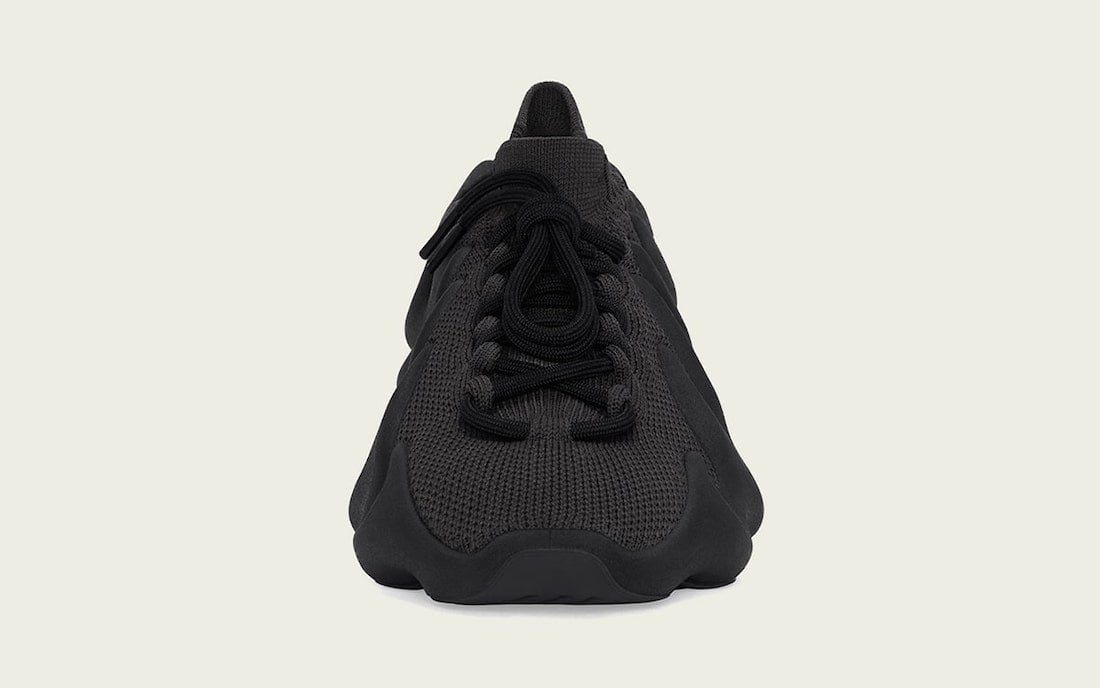 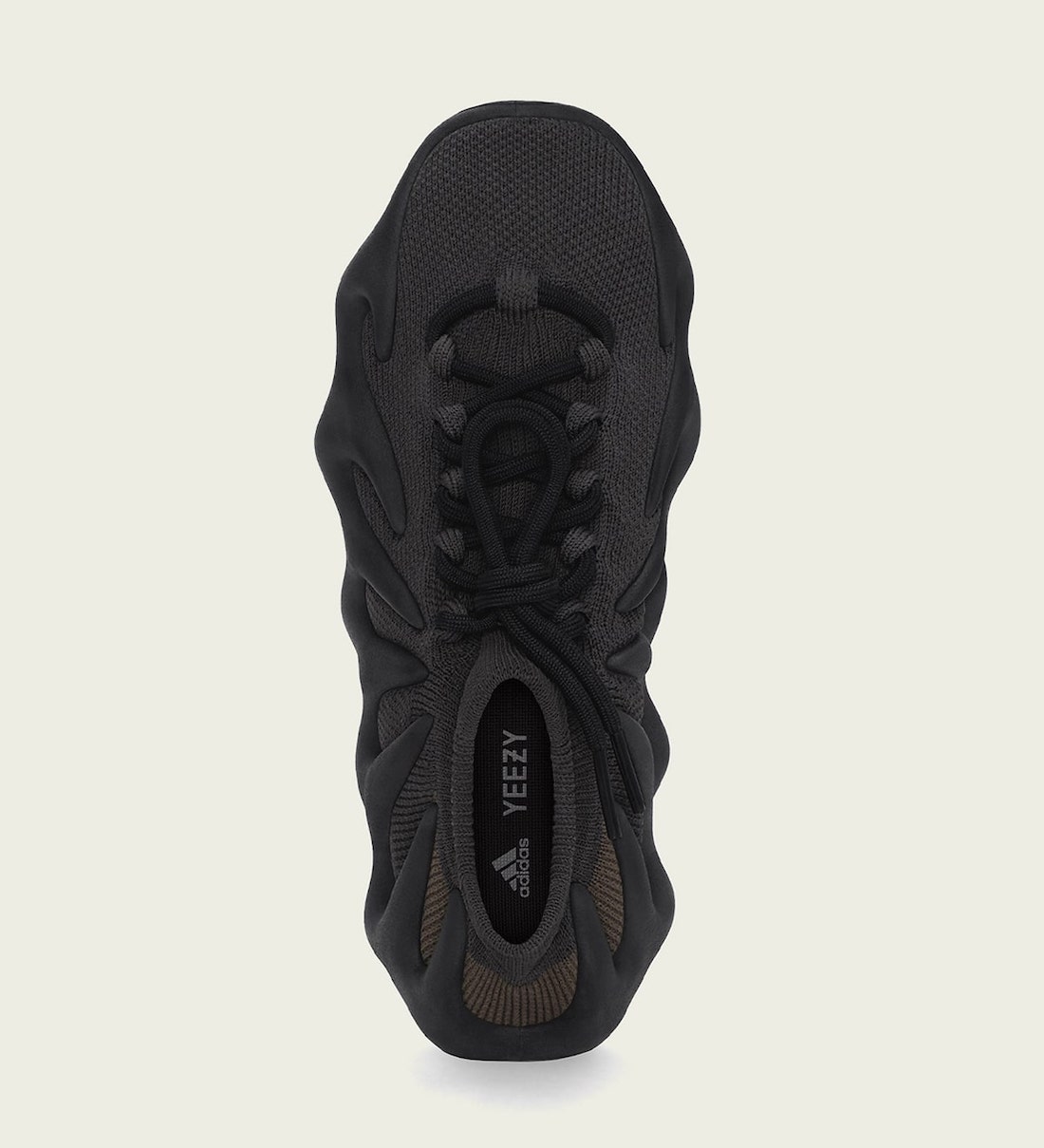 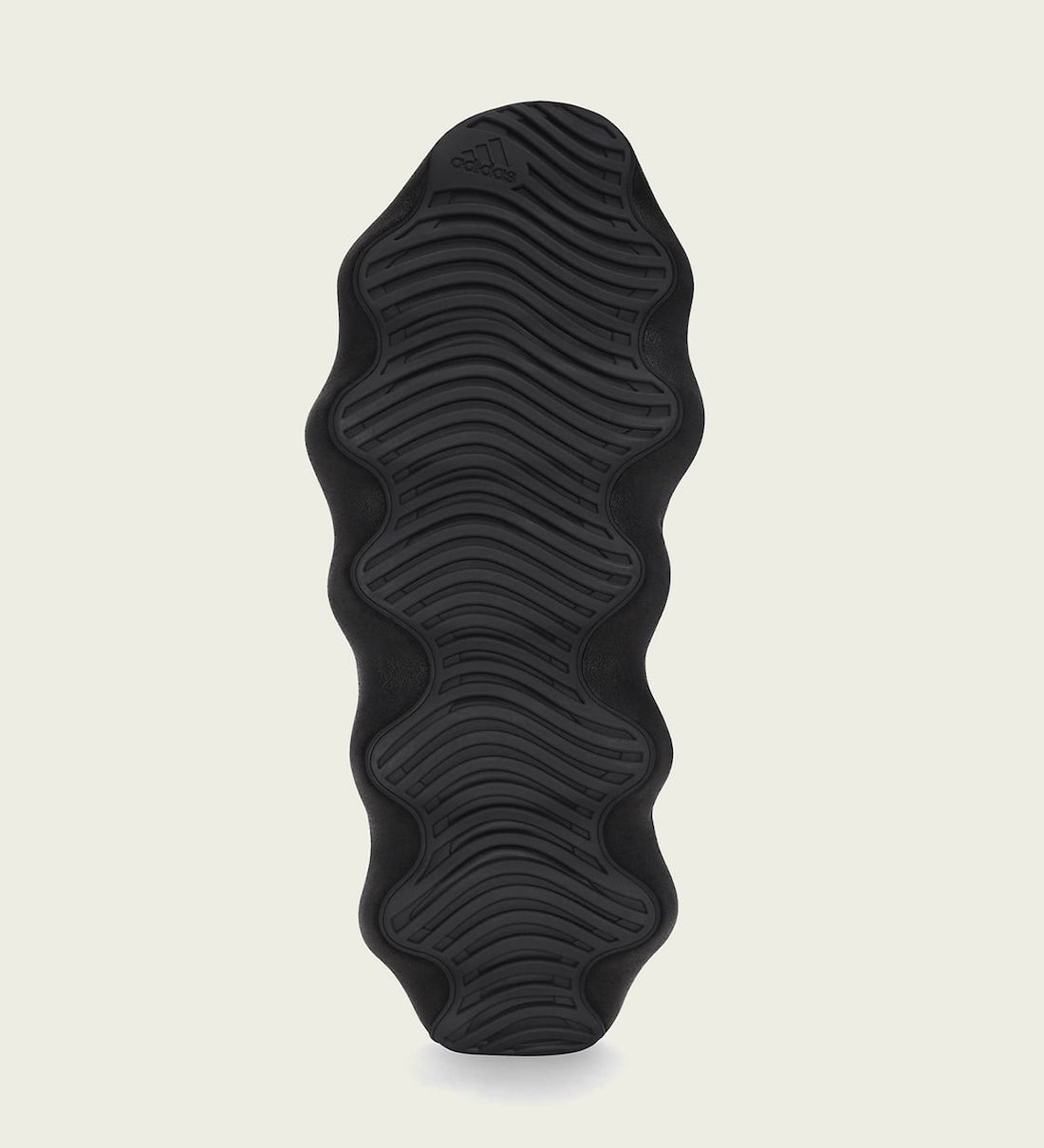 Update (6/22): The ‘Dark Slate’ Yeezy 450 will release at select retailers on June 25th. Check out the latest look via brandon1an. 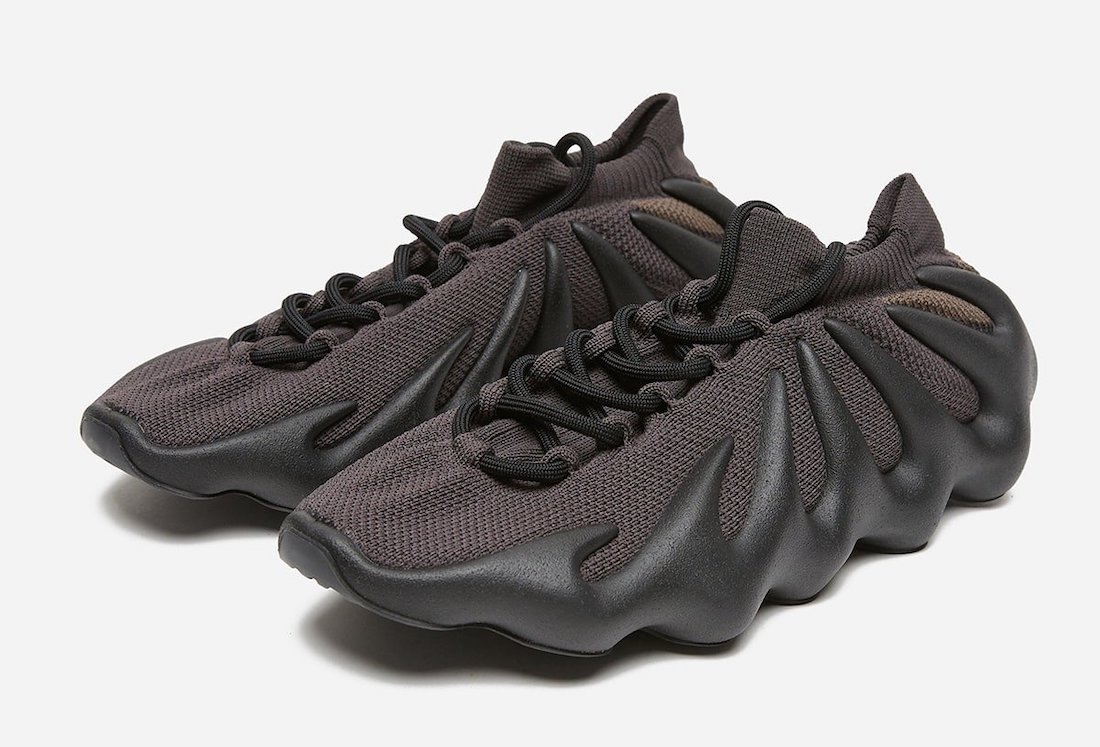 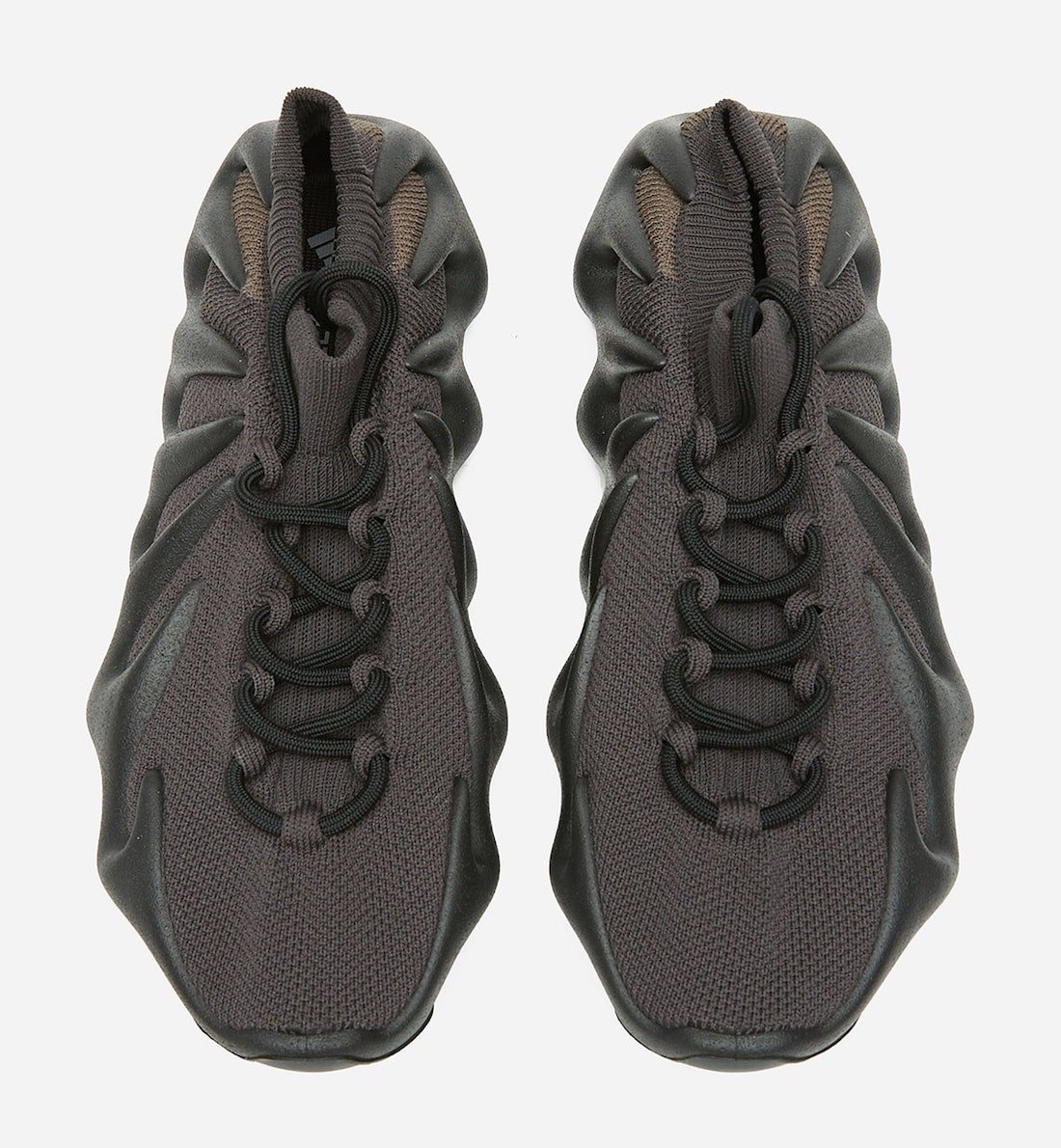 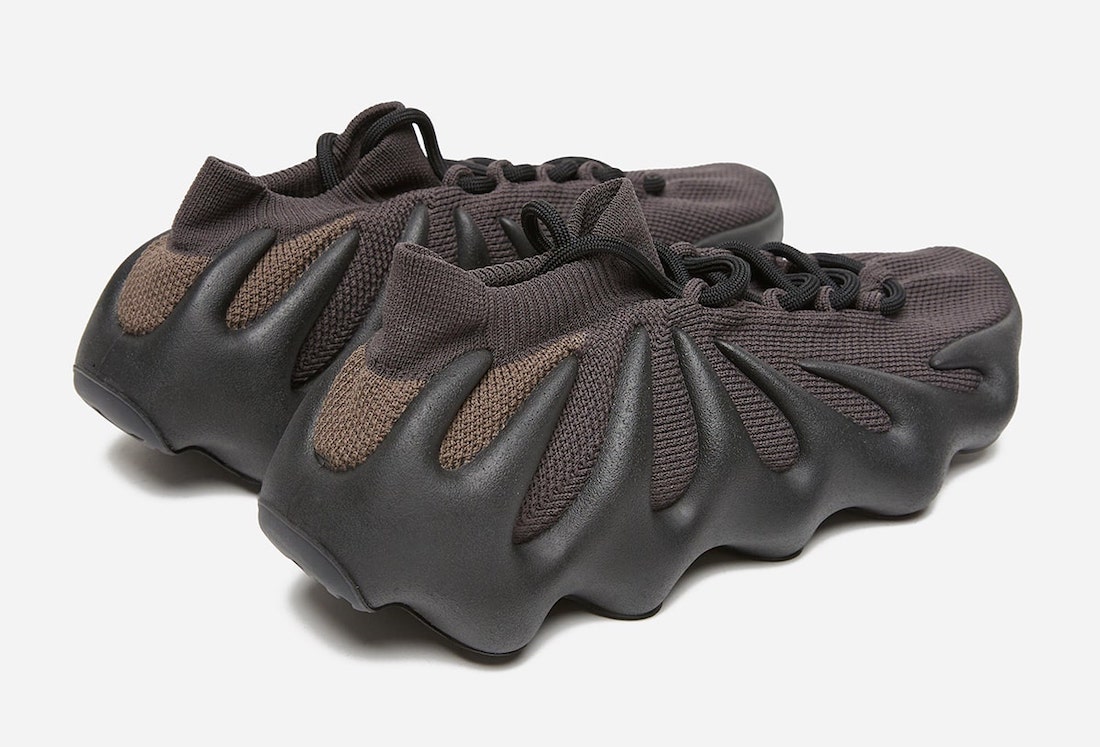 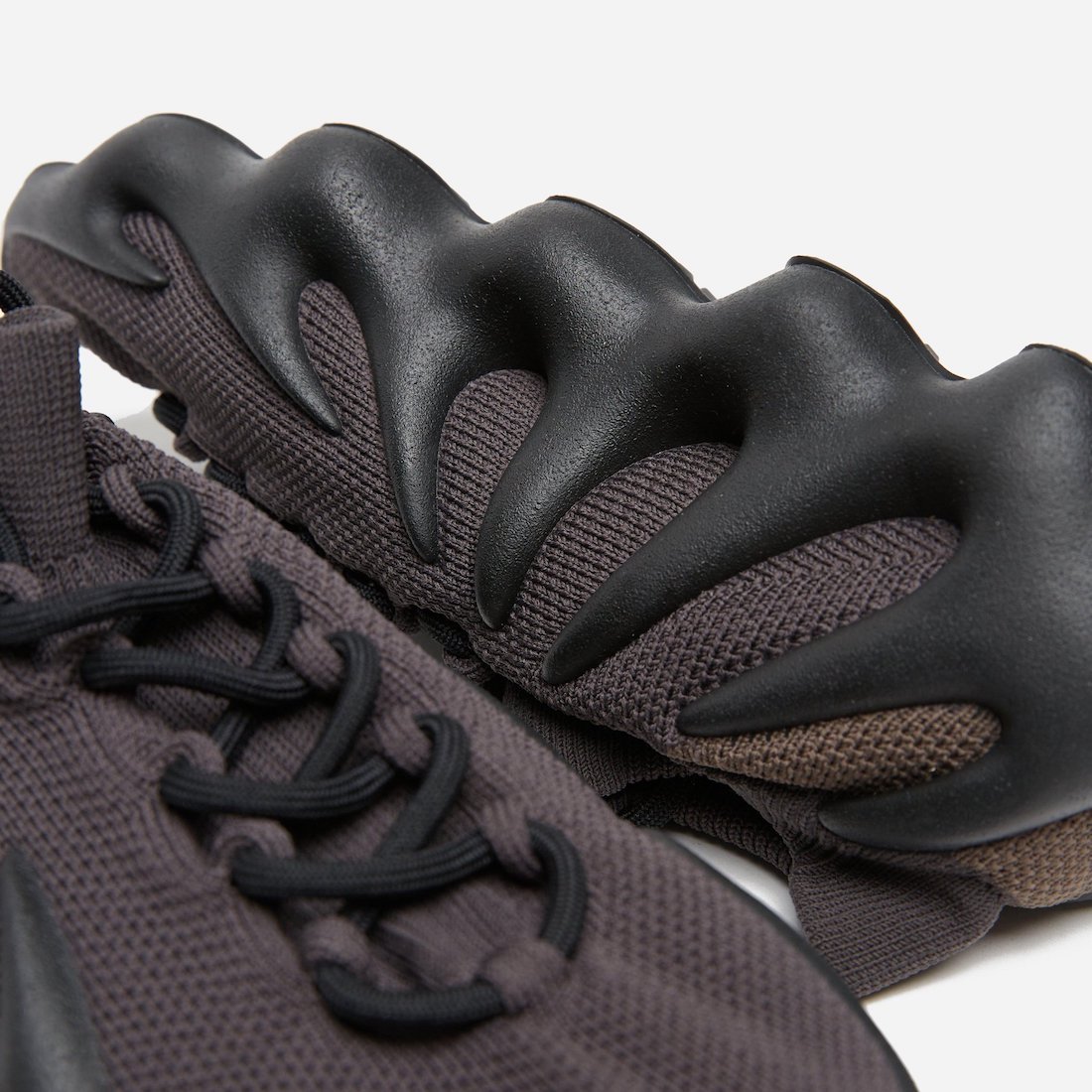 Update (4/8): Check out on-feet photos of the ‘Dark Slate’ adidas Yeezy 450 via yankeekicks. Currently, a release date is unknown. 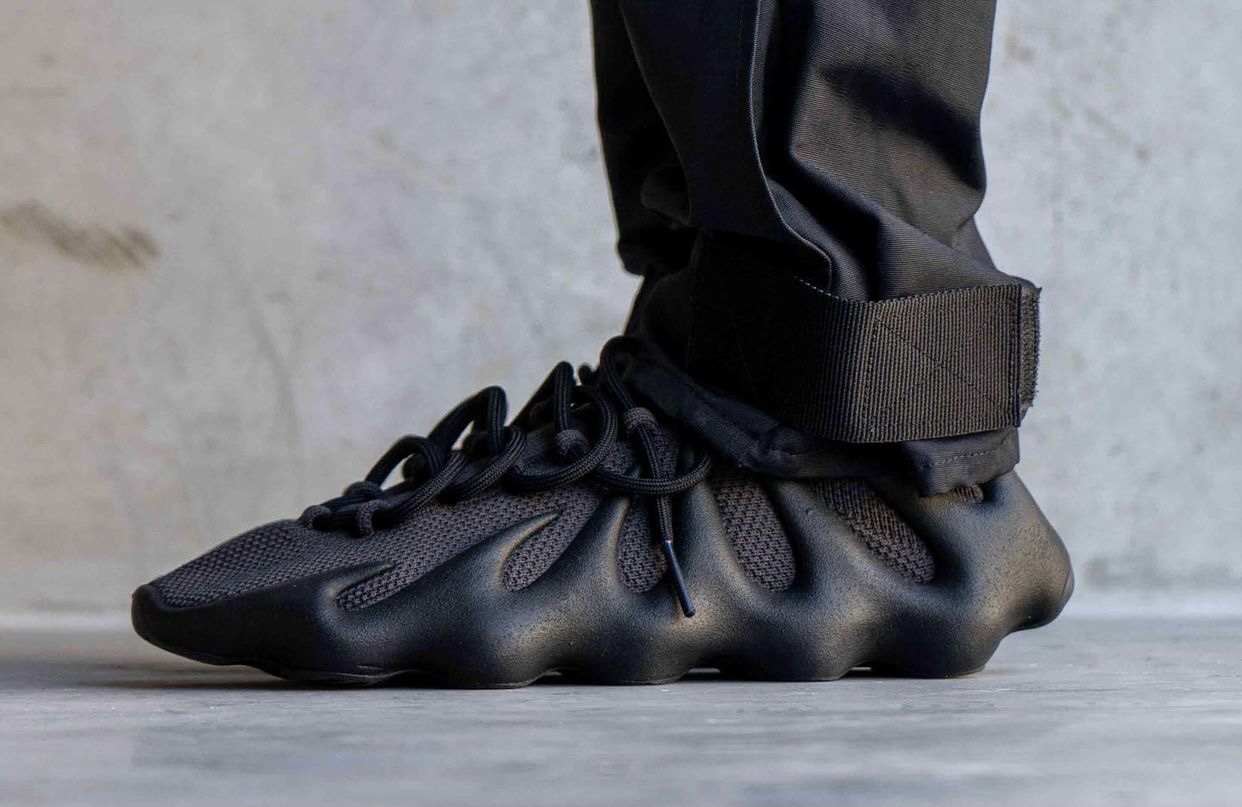 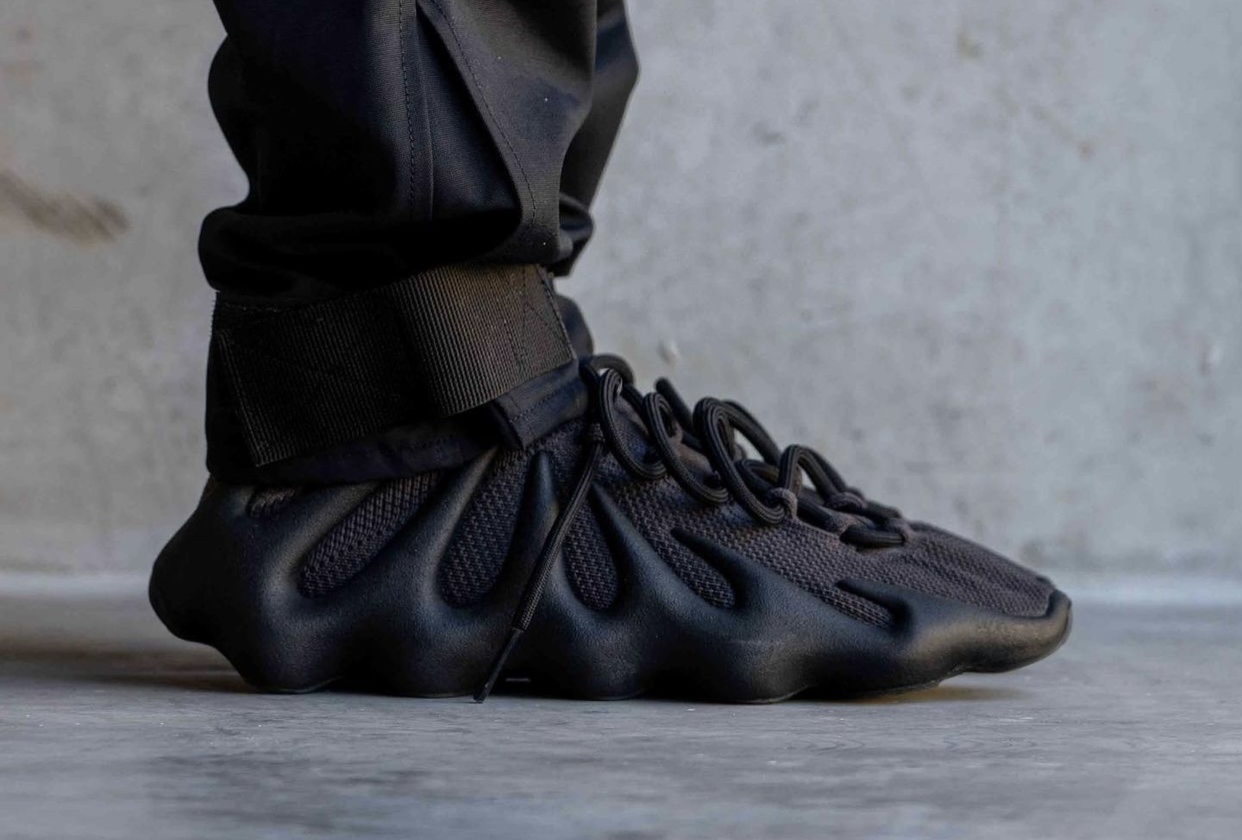 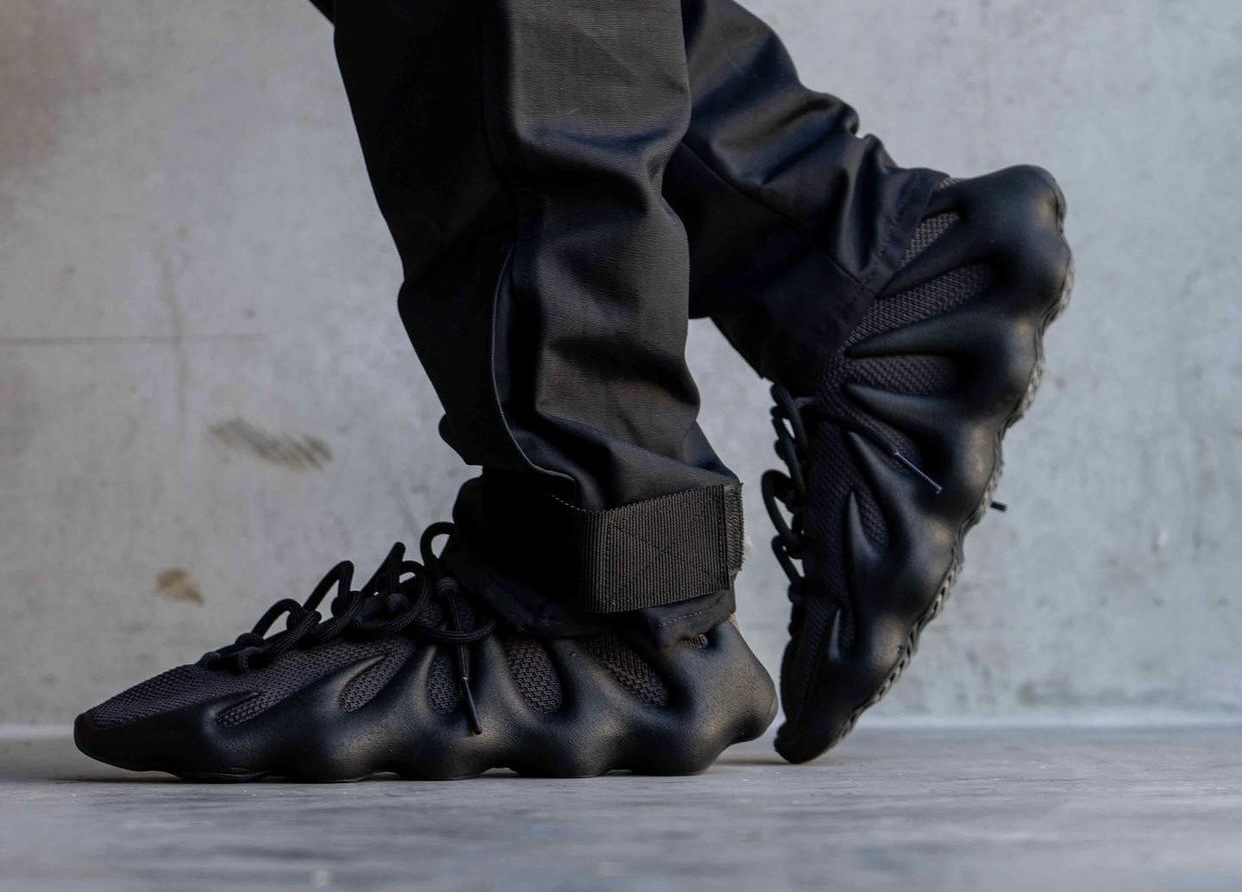 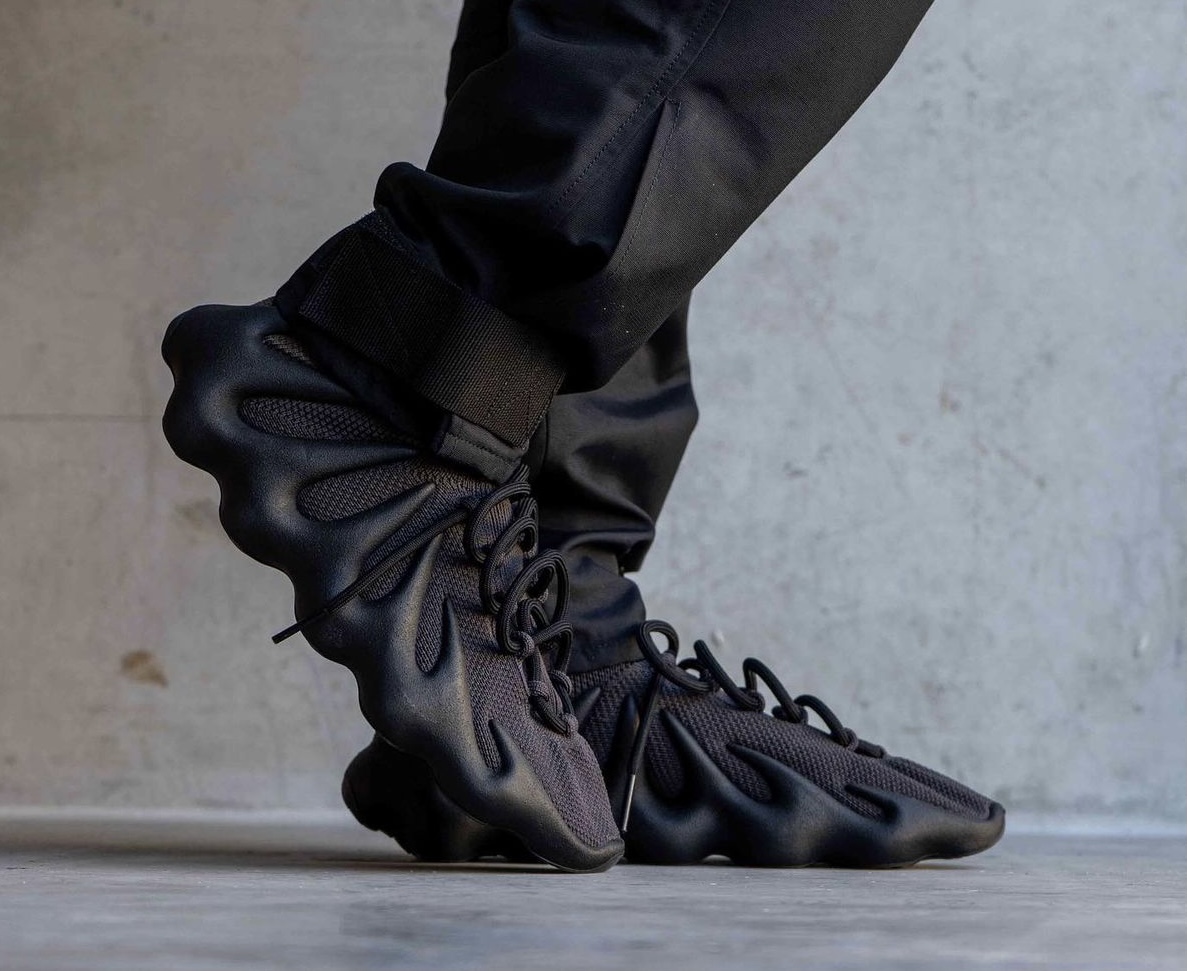 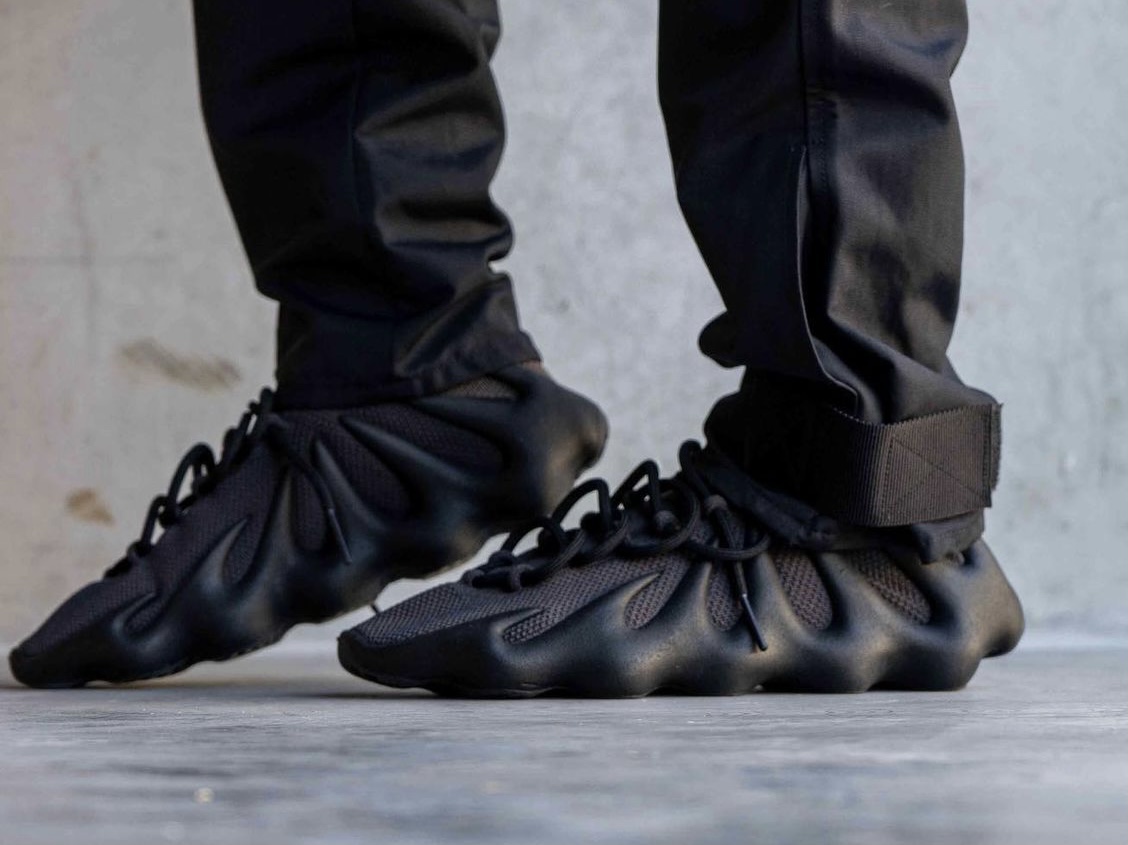 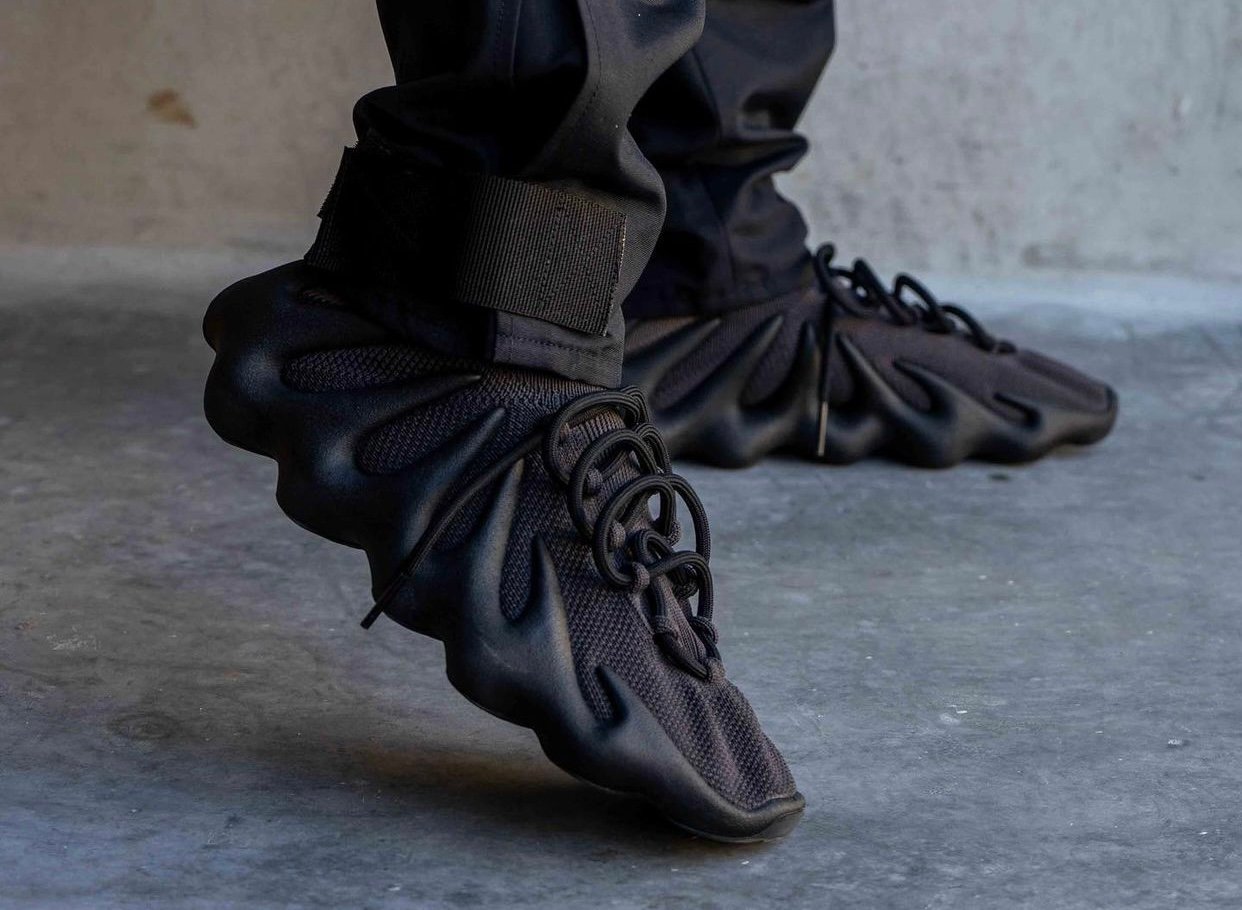 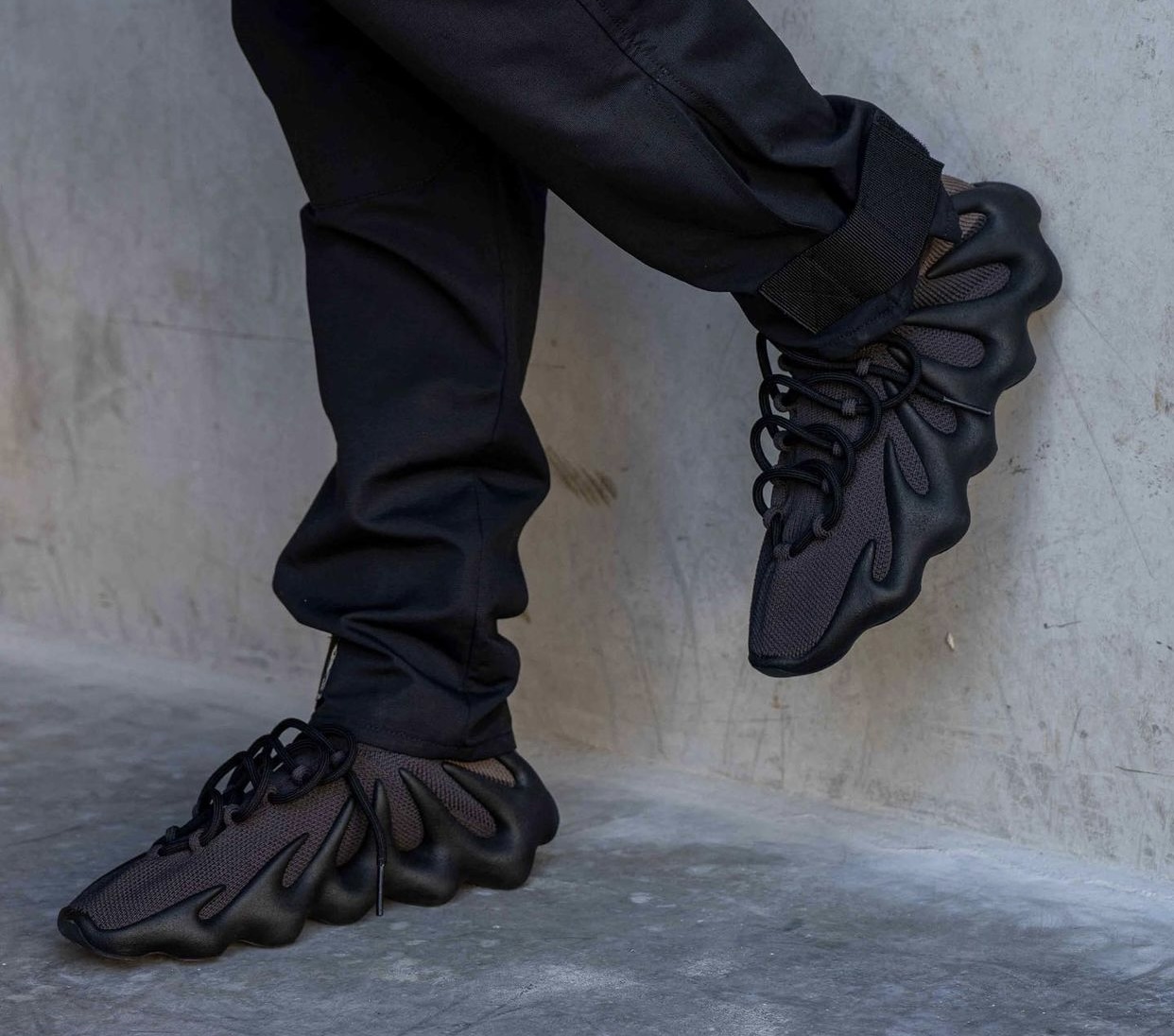 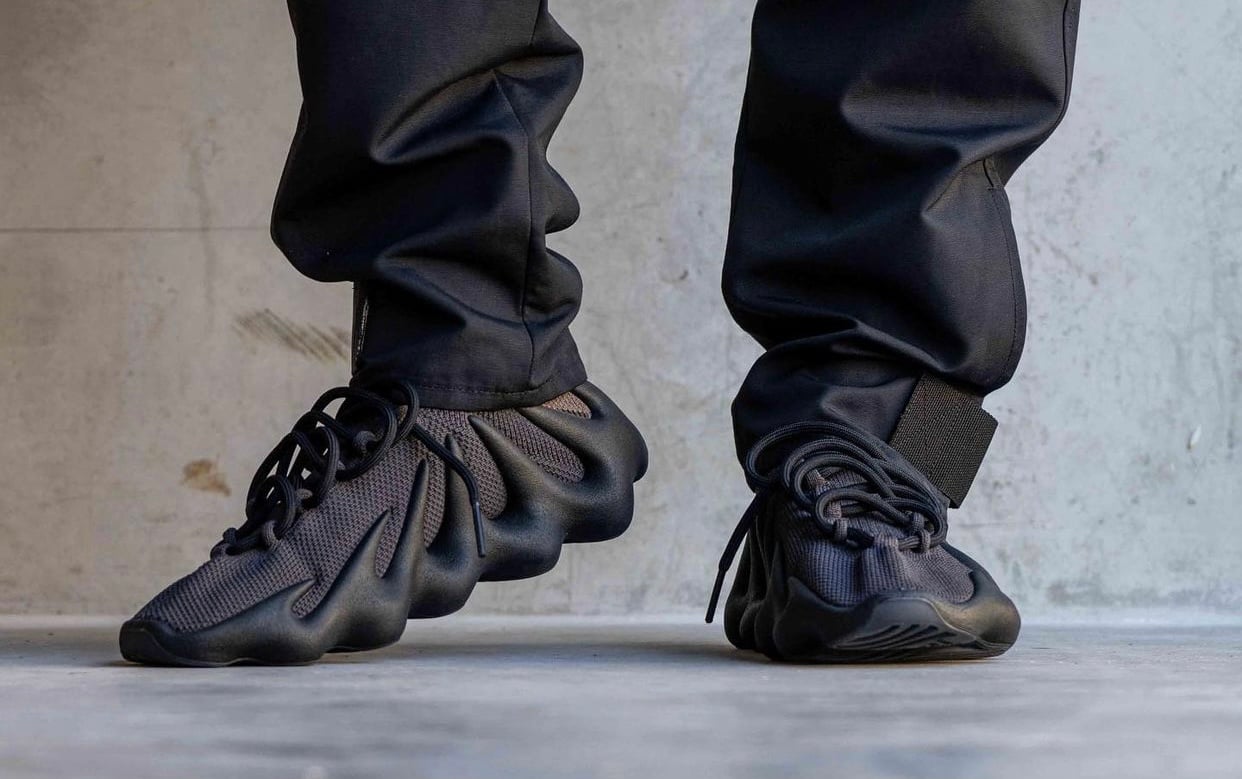 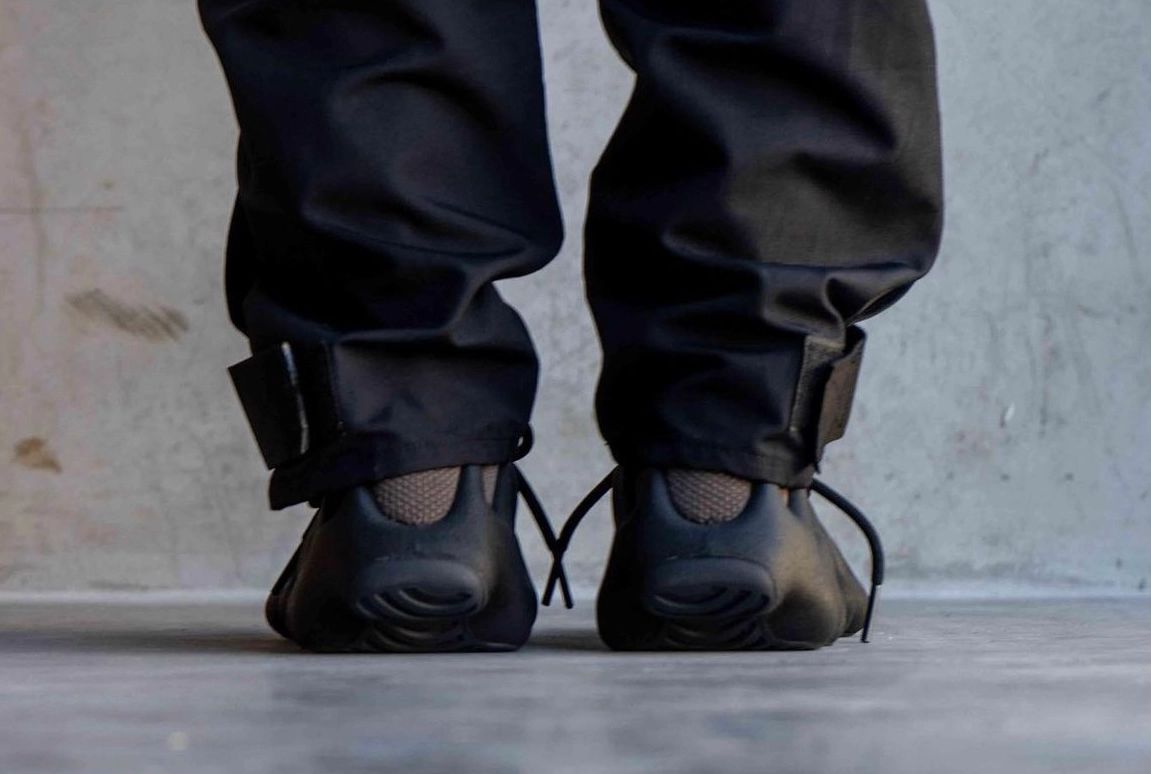 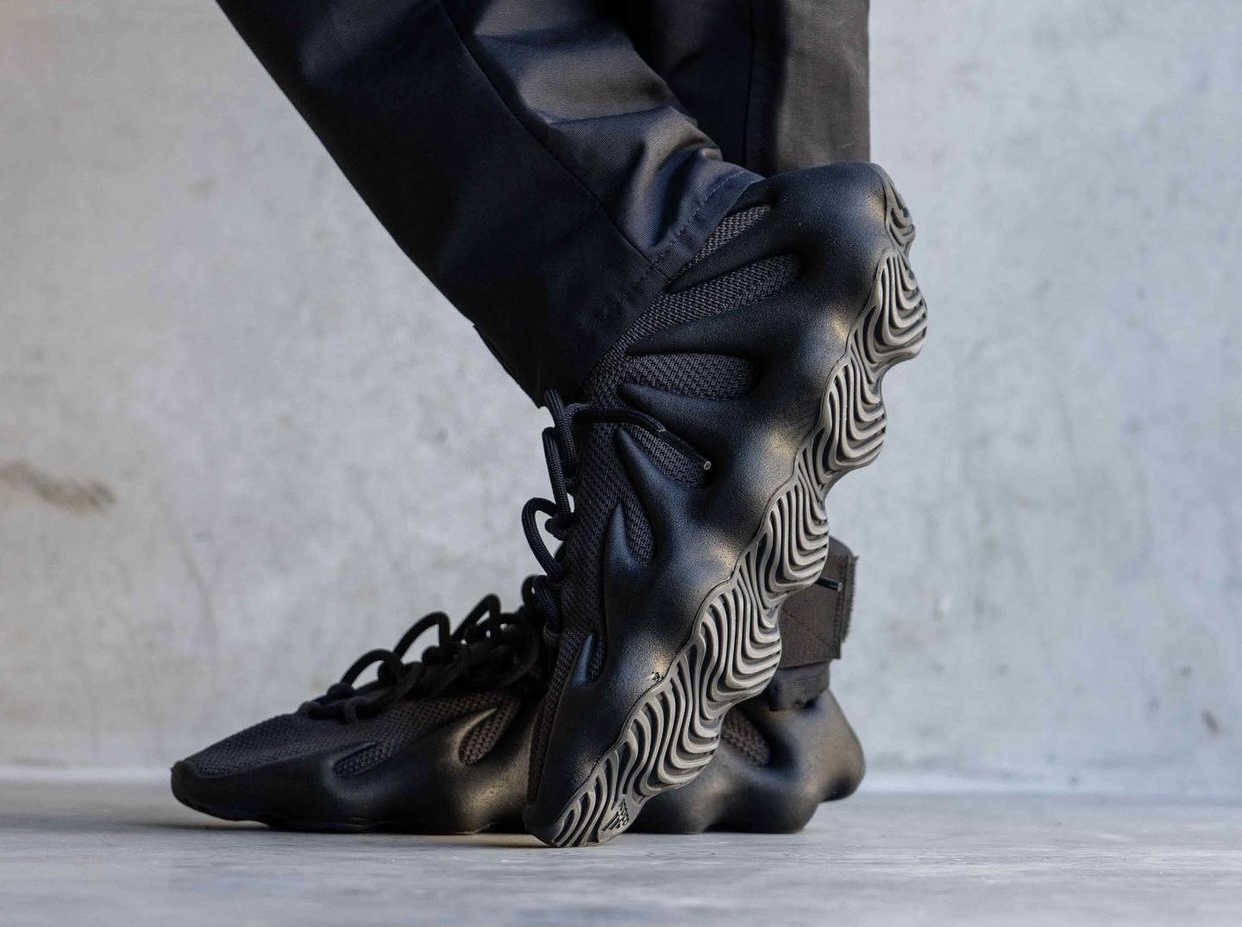 Update (3/25): First look at the ‘Dark Slate’ adidas Yeezy 450 via Yeezy Mafia. A release is expected to take place this Spring. 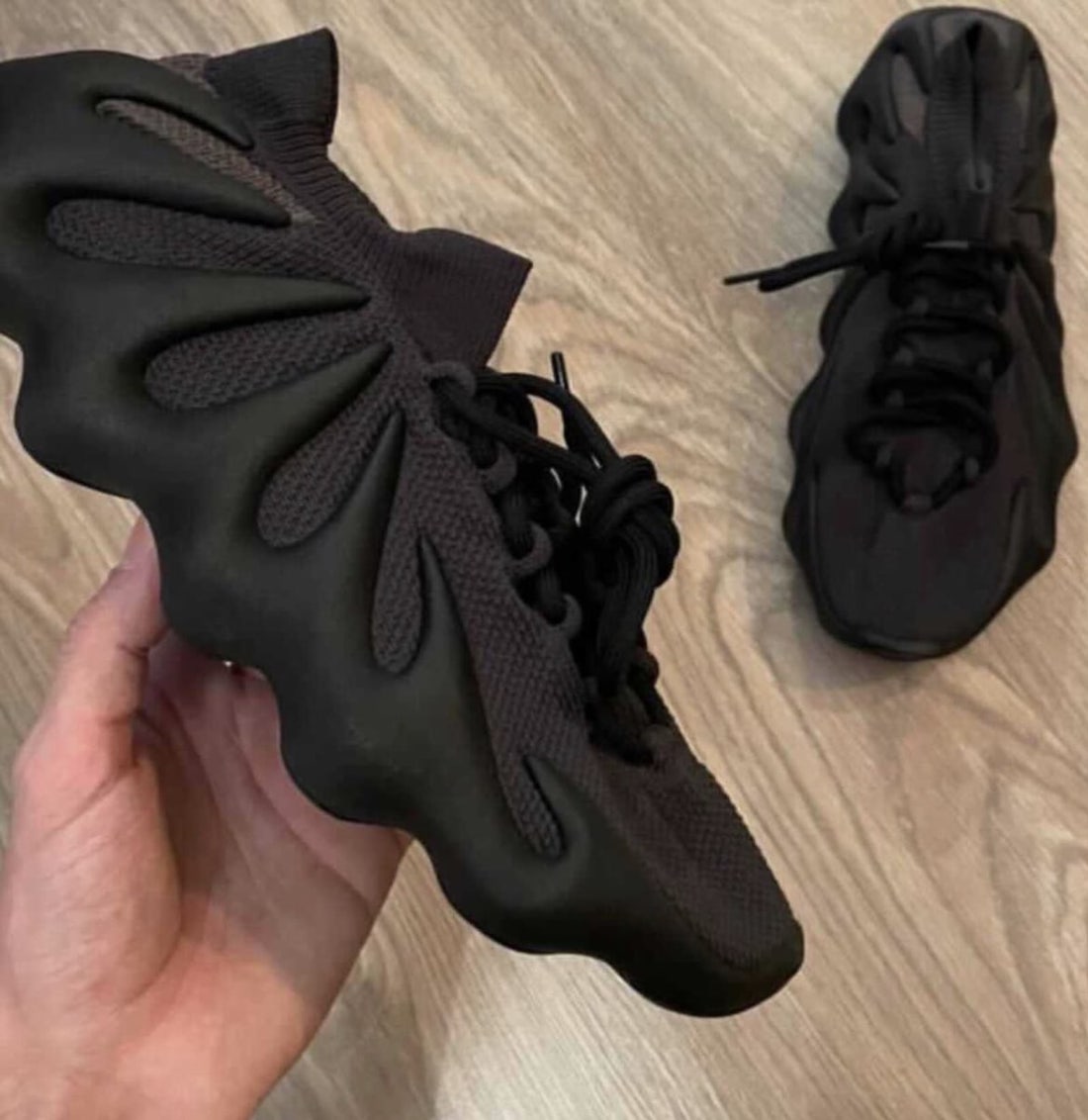 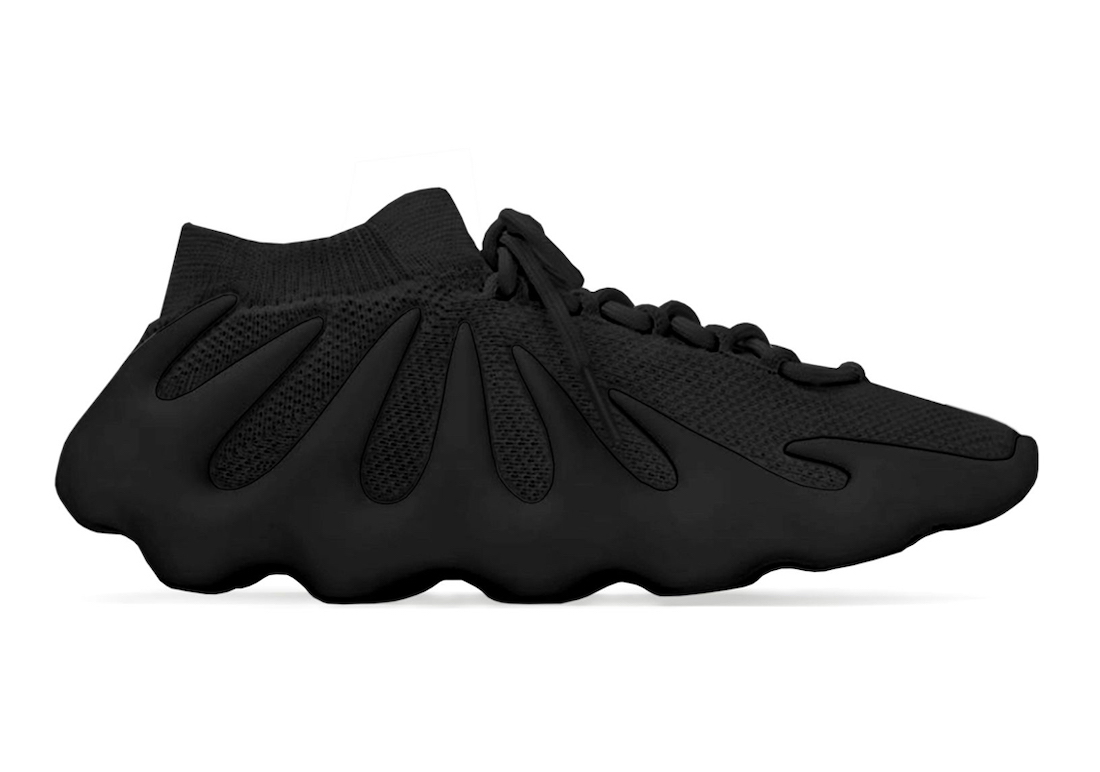 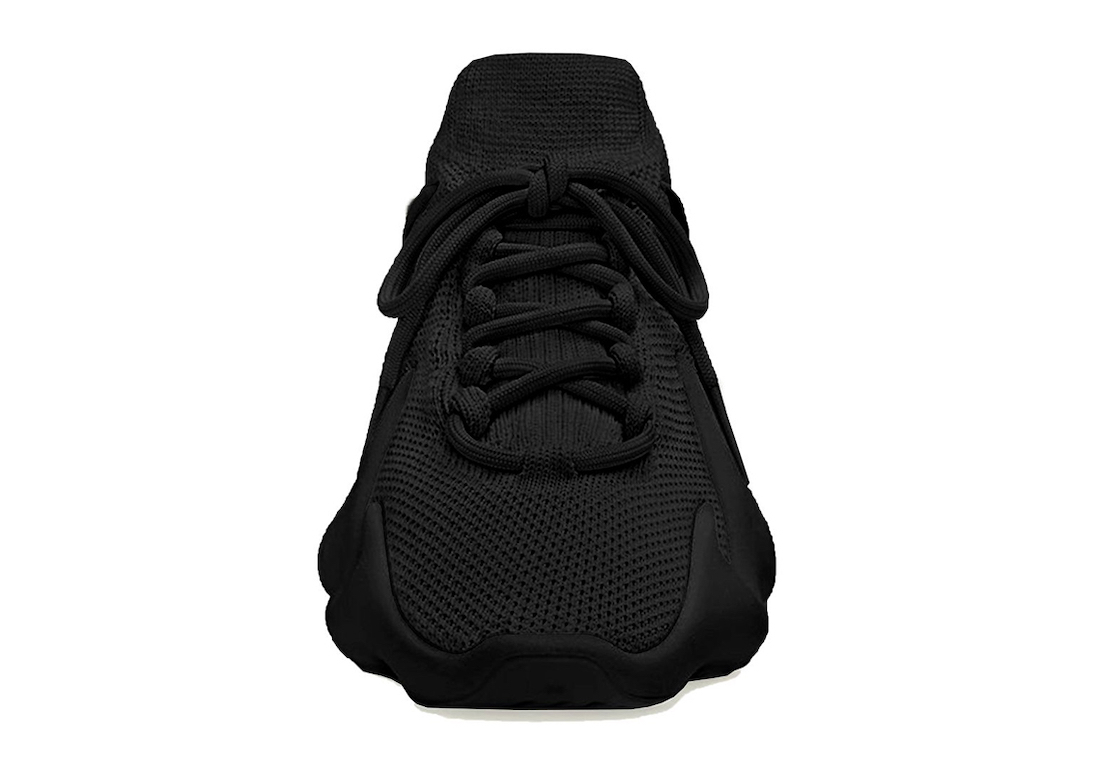 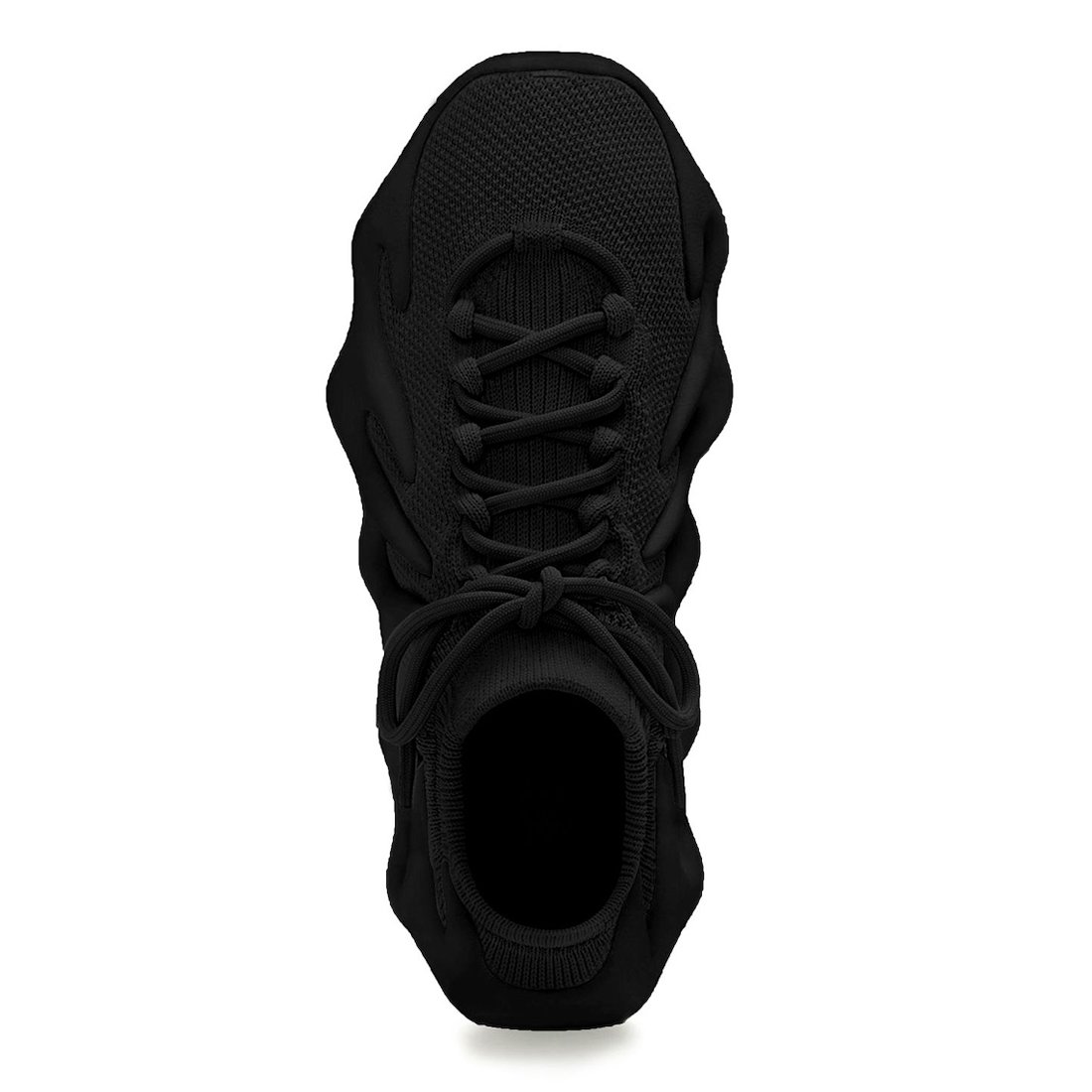 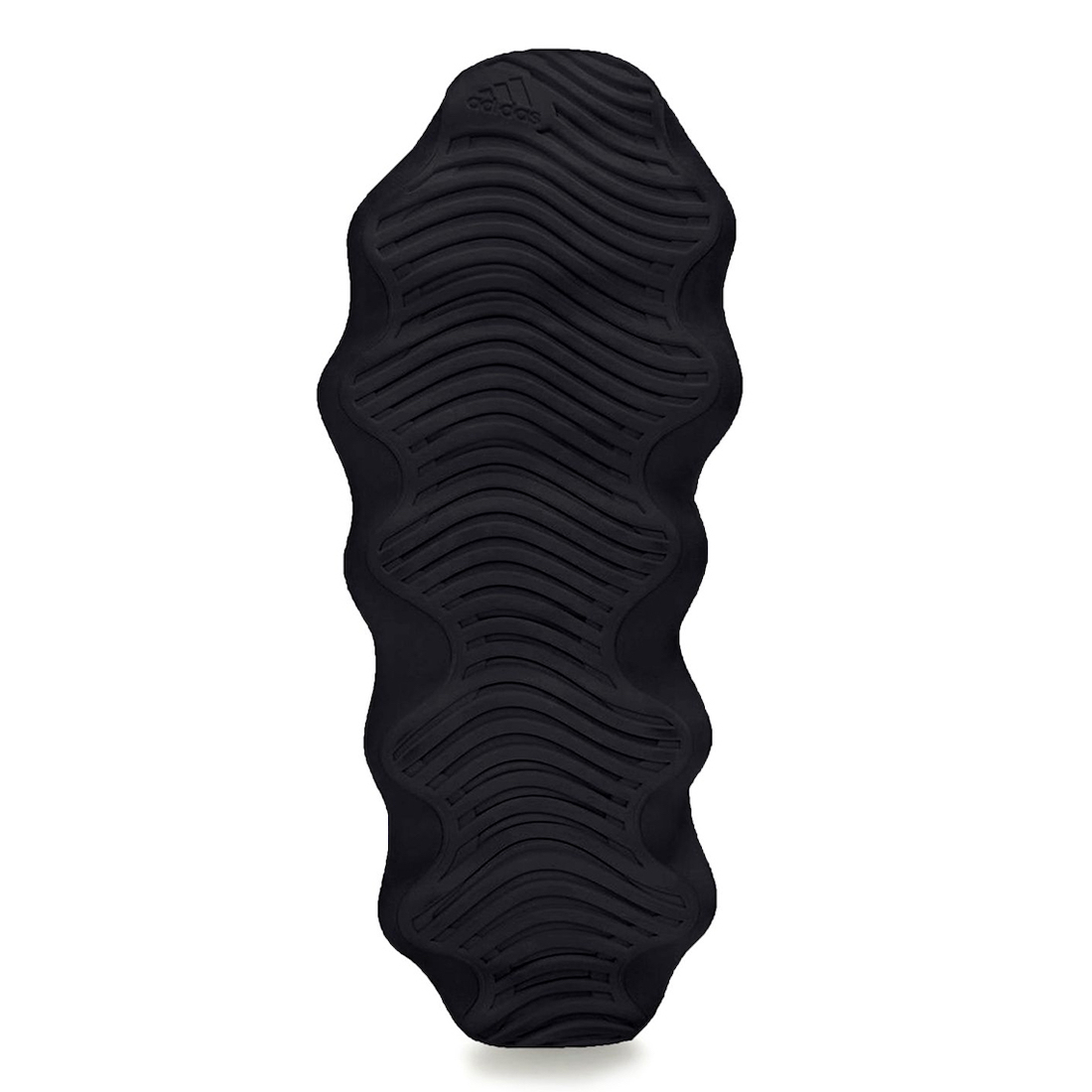