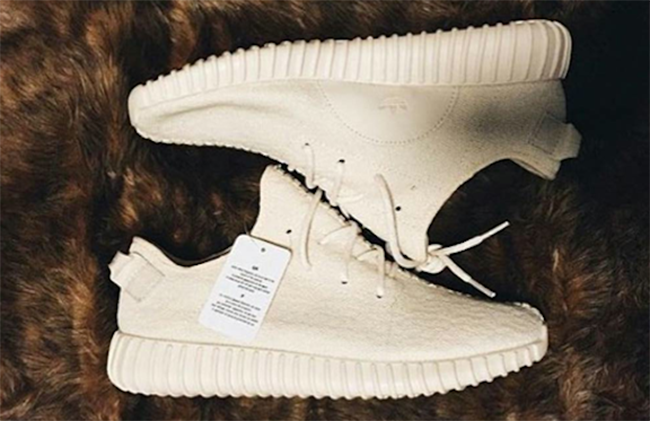 After rumors have circulated that another adidas Yeezy 350 Boost will land at retailers, the brand has finally confirmed the actual release date. Not only have they announced a launch date for the 350 Boost but also let us know when we can buy the first batch of Yeezy 950.

Unfortunately all they gave us was the date with no additional details. The biggest information missing was the actual color scheme. Reports are suggesting that the ‘Beige’ model could be next up while others are saying the silver and white will drop.

For those of you wanting to purchase the next Yeezy 350 Boost, they have a release date scheduled for November 14th. As for the 950 Boot, they will debut on October 29th, 2015. We are sure in the next week or so we will find out which color scheme will launch for the 350 Boost so make sure to check back for updates.

Update: Rumor has it this pair of the Yeezy 350 Boost will release on November 14th, 2015. Kanye wore this model during Yeezy Season 2 fashion show that took place in September. It appears that they will launch the ‘White’ adidas Yeezy 350 Boost midway through November. Stay tuned for more updates. 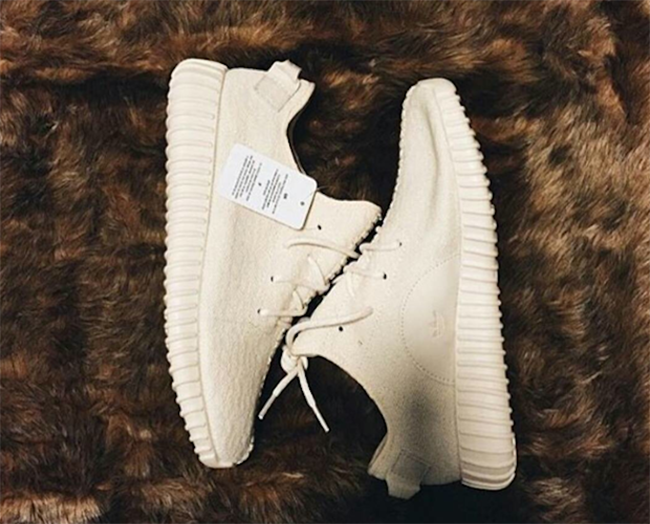 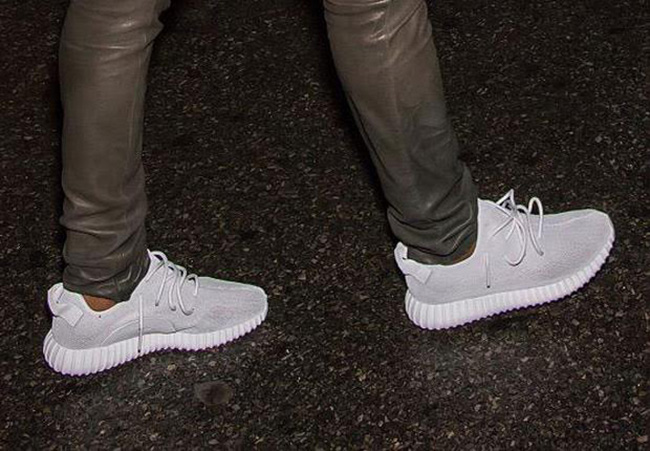 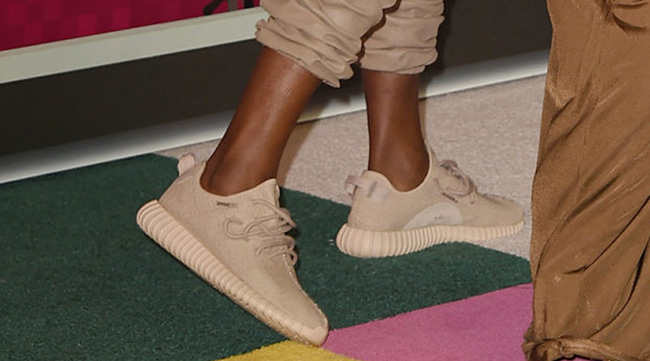 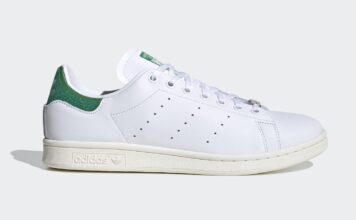