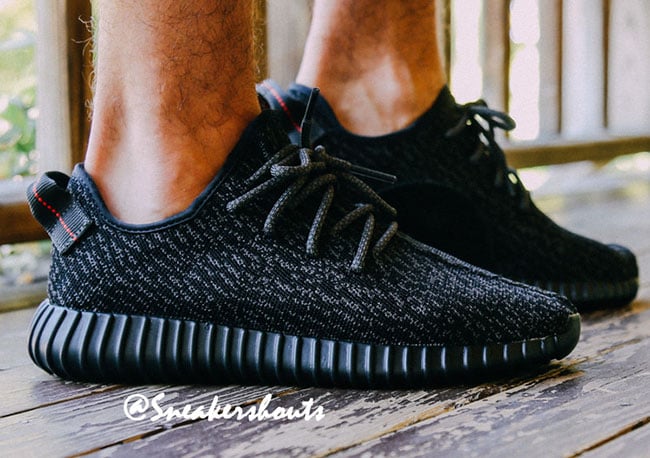 Good news for Yeezy fans, the adidas Yeezy 350 Boost Pirate Black finally has a release date which will come towards the end of August 2015.

Just like the first Yeezy Boost, the black edition comes with Primeknit material through the uppers and a one-piece construction, Boost midsole for comfort, and canvas material that lands on the heel. Other details include YZY embossed on the medial side upon leather.

Below we have more images of the ‘Black’ adidas Yeezy 350 Boost, which you can see how they look on feet. For those that plan on buying a pair, they release on Saturday August 22nd, 2015. Retail price is slated to be $200. Will you be picking up this pair?

Update: A new set of on feet images of the Black adidas Yeezy 350 Boost are here. 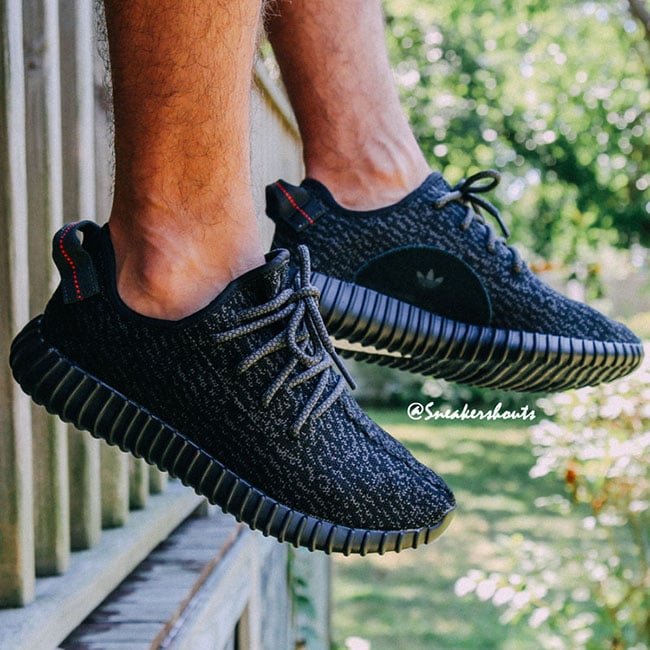 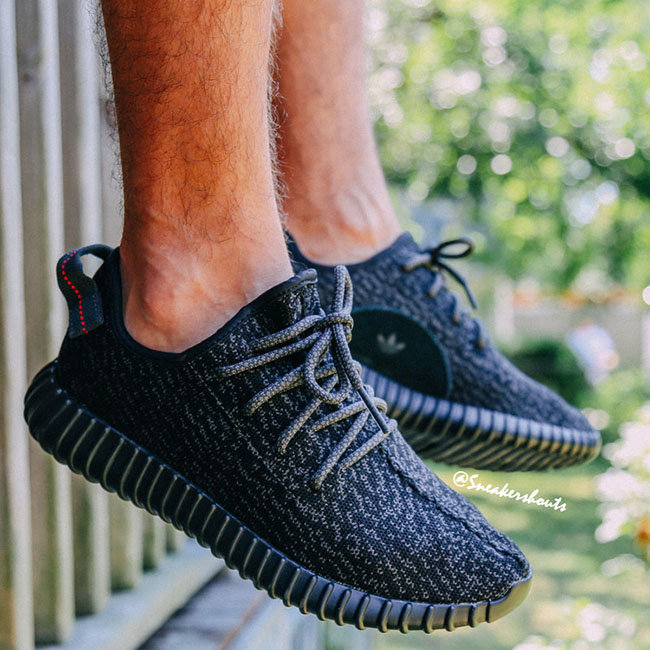 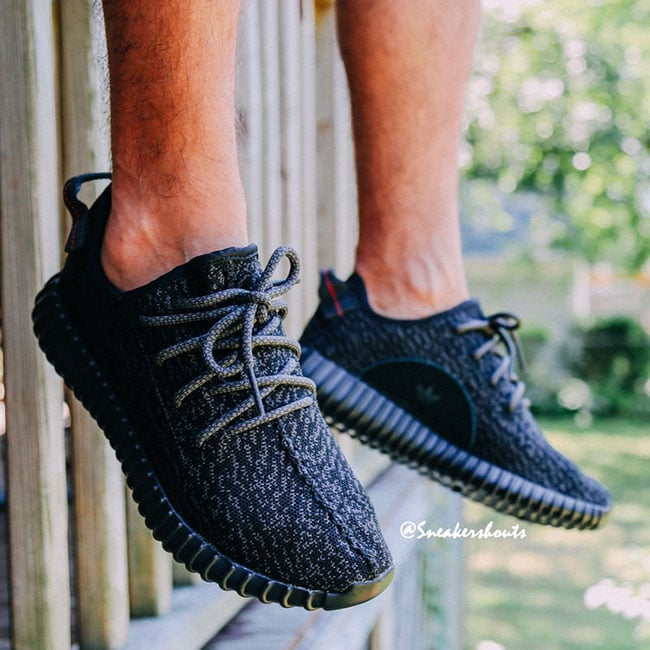 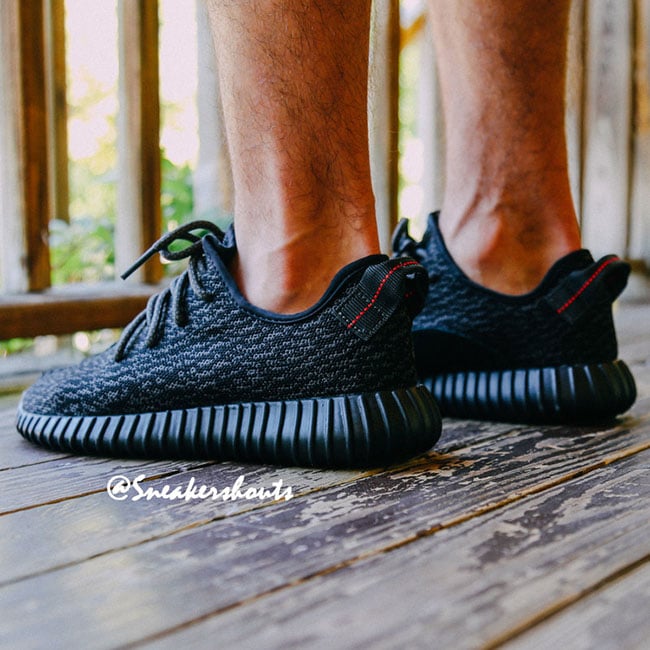 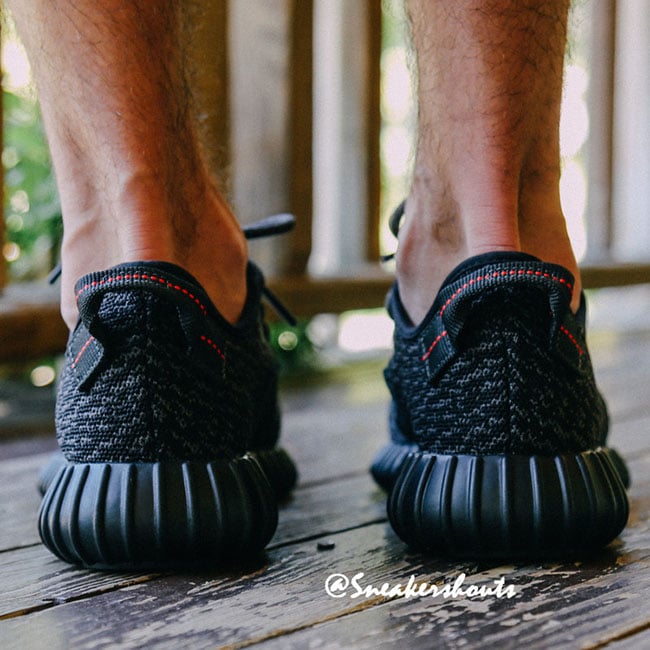 Update: We now have official images of the Black adidas Yeezy 350 Boost. See a few more shots of the shoes below. 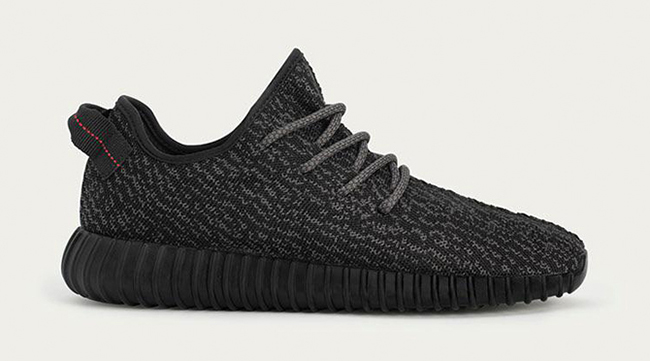 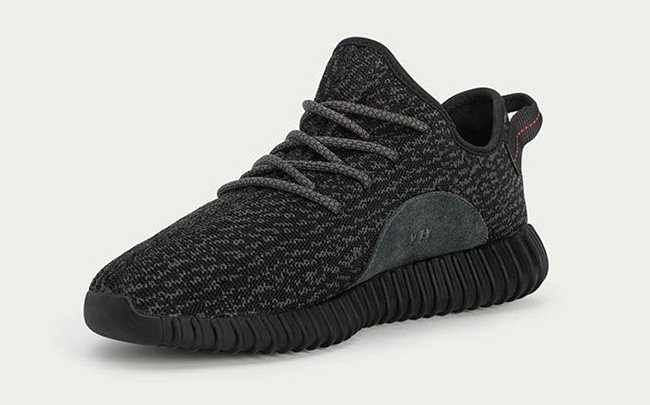 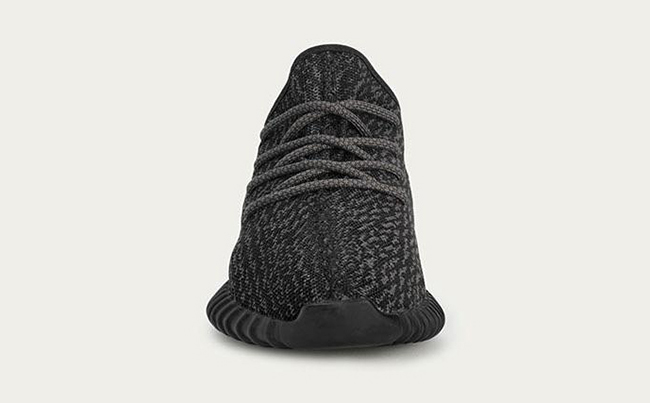 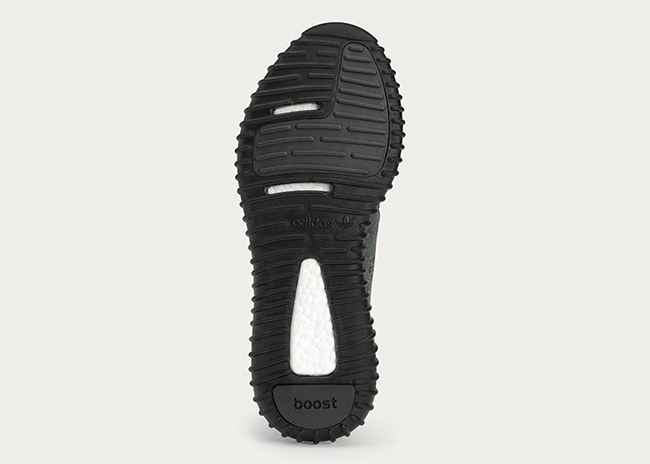 Update: Here is a short video showing how the adidas Yeezy 350 Boost ‘Black’ looks on feet. Also new info has leaked that the shoes will come in half sizes. 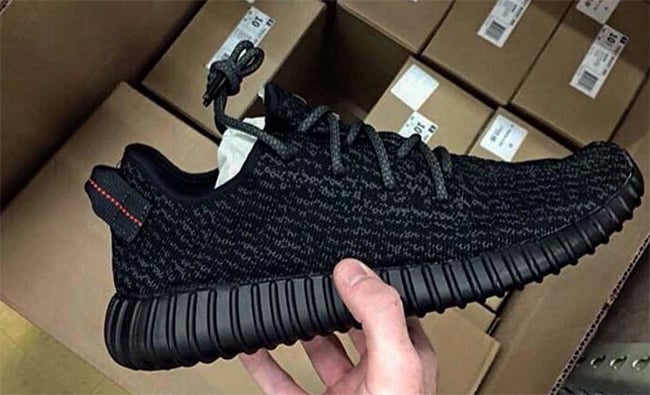 Update: On August 22nd, adidas will launch the Yeezy 350 Boost Low in black. For those patiently awaiting, we have another shot of the shoes to hold you over. Will you be picking them up? 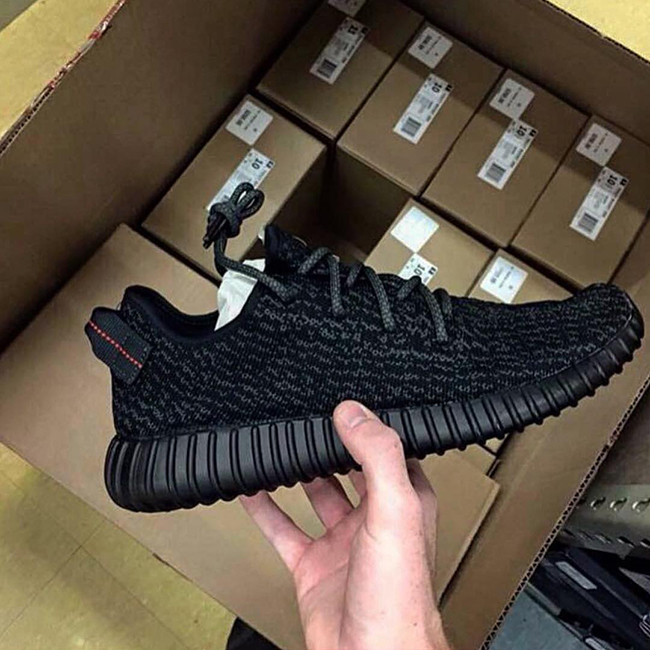 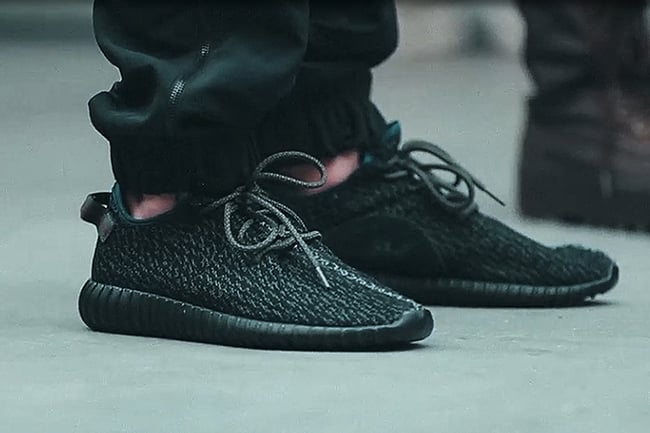 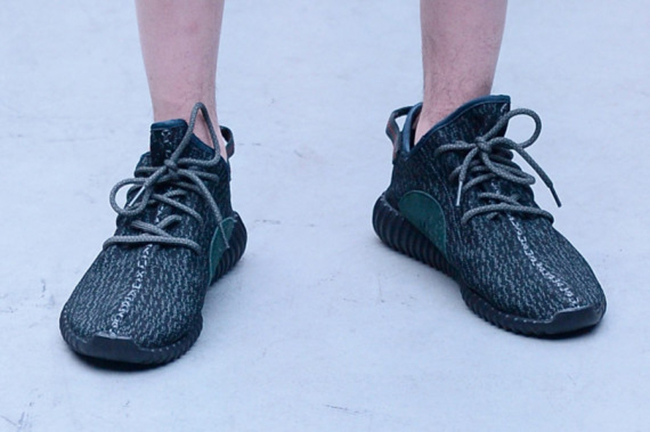 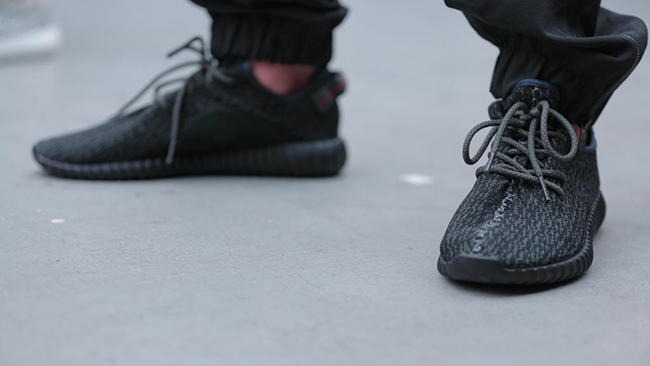