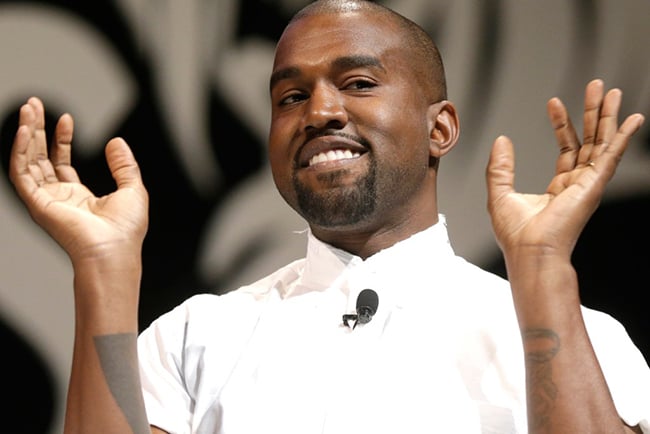 The last pair of Yeezy’s to launch in 2015 will be the ‘Tan’ adidas Yeezy 350 Boost and while most of you are awaiting the launch, we have some exciting news for 2016 from Kanye West and adidas.

According to HypeBeast, there will be a total of six different colorways of the adidas Yeezy 350 Boost set to launch in 2016. They have also mentioned that the ‘white’ pair we have seen on the feet of celebrities over the last couple of months will more than likely not release. They go on to say that a new model will also debut, the adidas Yeezy 550 Boost. There isn’t any information on the 550, but if we had to guess, we might be looking at a mid-top since the 350s are lows and 750s are highs.

For Yeezy fans, this is exciting news as we will have more chances to purchase. Now if we can only get Kanye West and the three stripe brand to produce a little more units since Mr. West has promised that everyone would get Yeezy’s, but all we hear are how people strike out. Make sure to check back with us for additional news and details for everything Yeezy Boost related.