HomeAdidasCheck Out the adidas Yeezy 1020 and 1050 V3 Samples 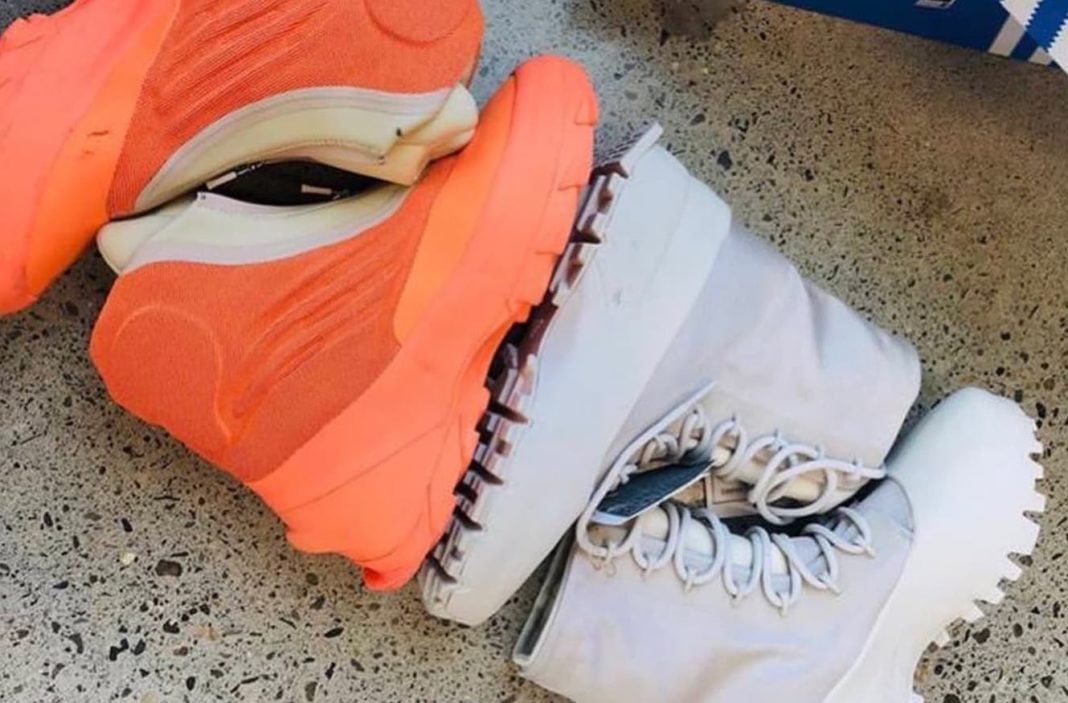 It looks like Kanye West and adidas have more Yeezy models in the works. Just unveiled is two new silhouettes that are currently unreleased which is known as the Yeezy 1020 and 1050 V3.

The two are both built for Winter while the Yeezy 1020 comes highlighted in a Vibrant Orange with Three Stripes branding debossed on the panels. The 1050 V3 sample was first seen during Kanye’s Yeezy Season 3 runway show and comes highlighted in Grey. The 1050 also has an exposed lacing system while the 1020 features a shroud to cover its lacing setup.

Although it isn’t known if the Yeezy 1020 and 1050 V3 models shown will release, we will make sure to update if or when additional information becomes available. While we wait for updates, check below to see additional photos for a closer look. 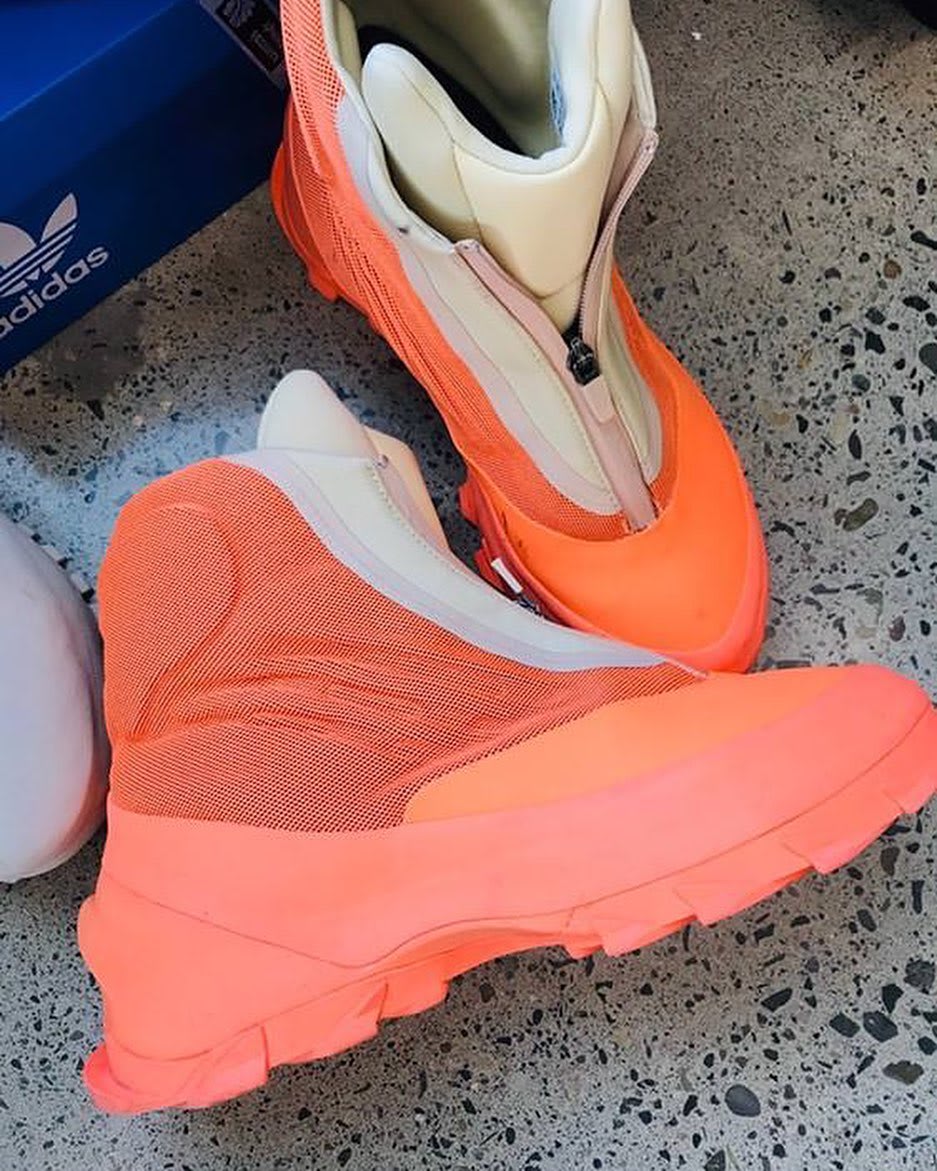 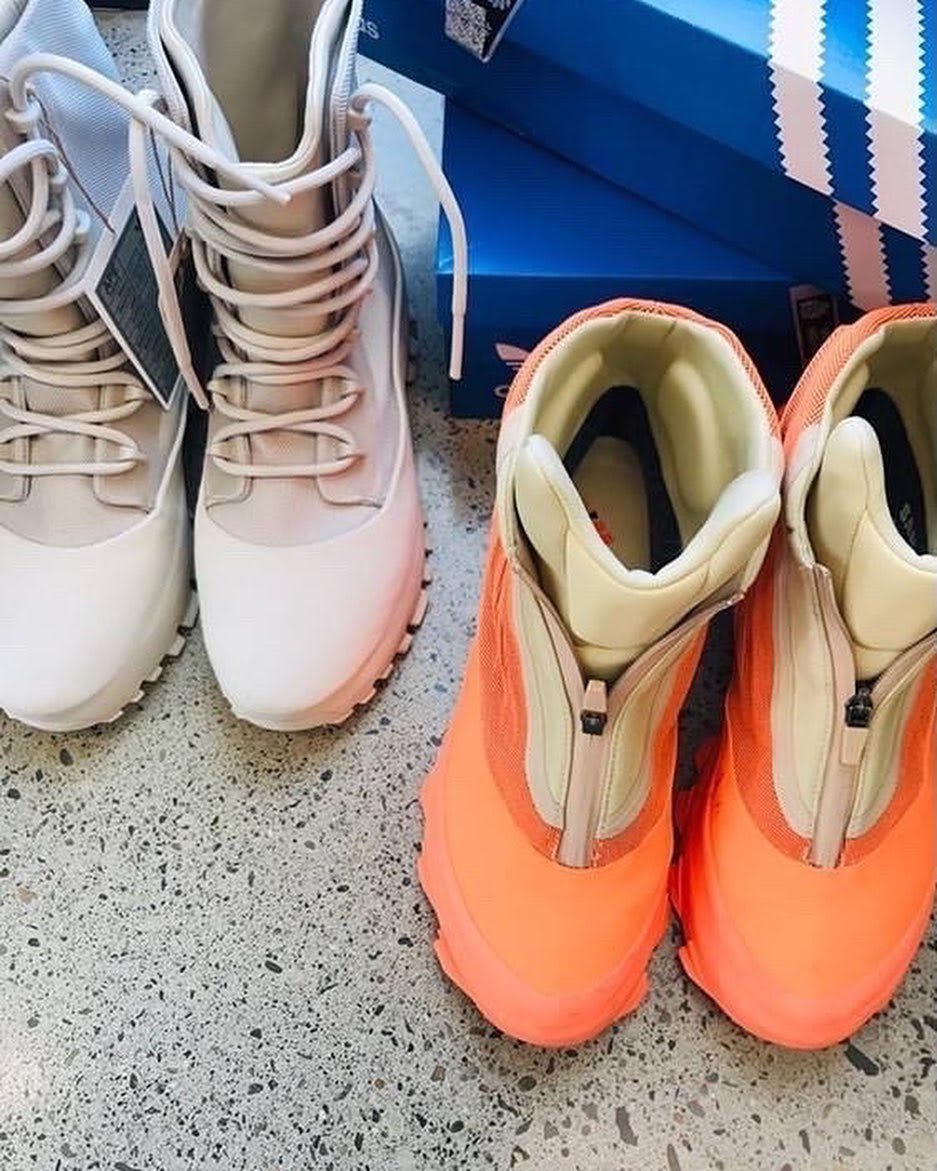