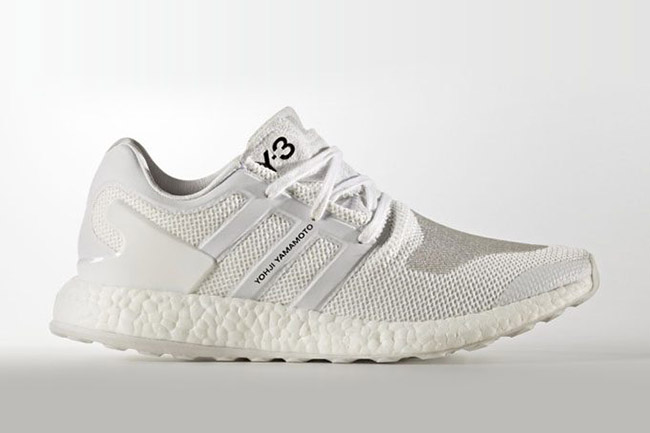 The adidas Pure Boost in connection with Y-3 will debut soon in it’s cleanest color theme to date. Designed by Yohji Yamamoto, the adidas Y-3 Pure Boost ‘Triple White’ will debut during March 2017.

Looking closer at this Y-3 edition of the adidas Pure Boost, they feature a predominate White color theme. Using White across the mesh uppers while landing on the Three Stripes, heel counter and liner. Minimal hits of Black are spotted which land on Yohji Yamamoto written down the side and Y-3 on the tongue. Other details include a White Boost midsole and the same shade used across the outsole.

Below you can check out more images of the adidas Y3 Pure Boost Triple White which will give you a better look. While a specific release date has yet to be announced, they will debut at select adidas Y-3 retailers during March 2017. Make sure to visit us for updates. 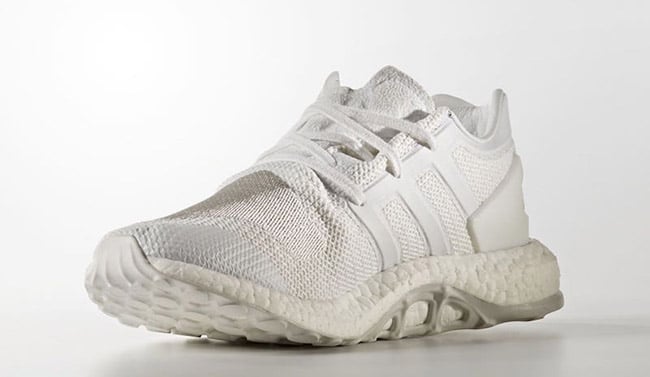 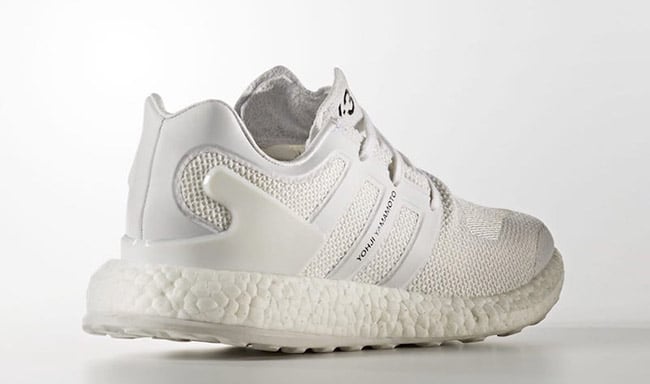 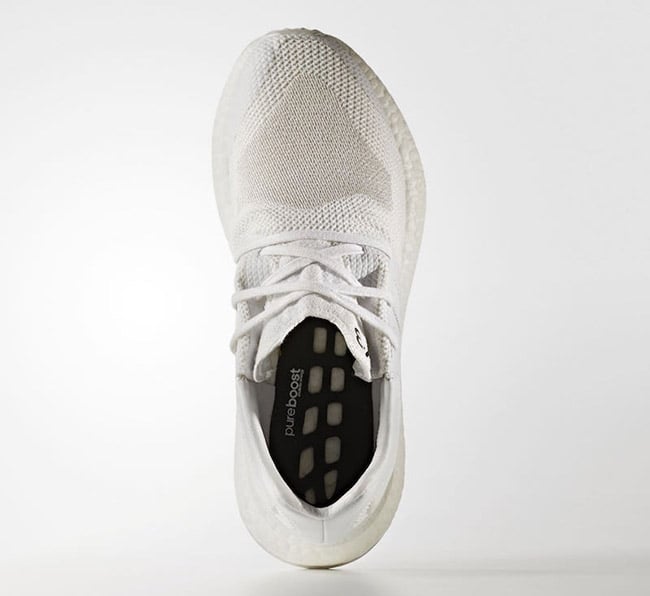 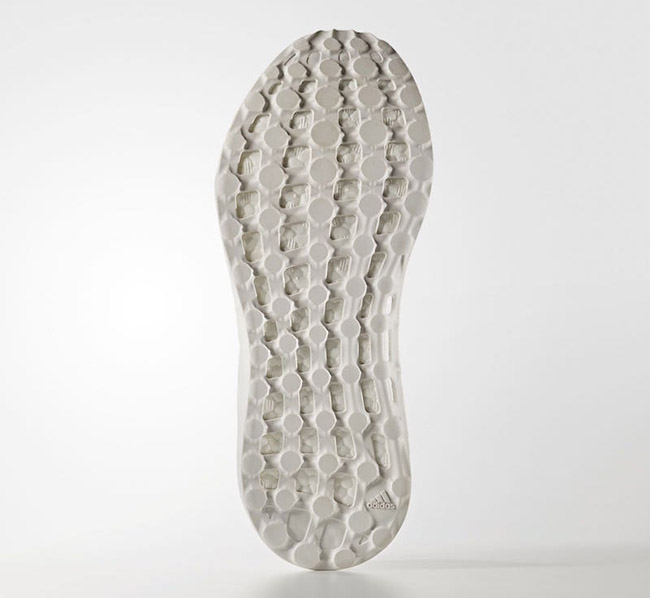 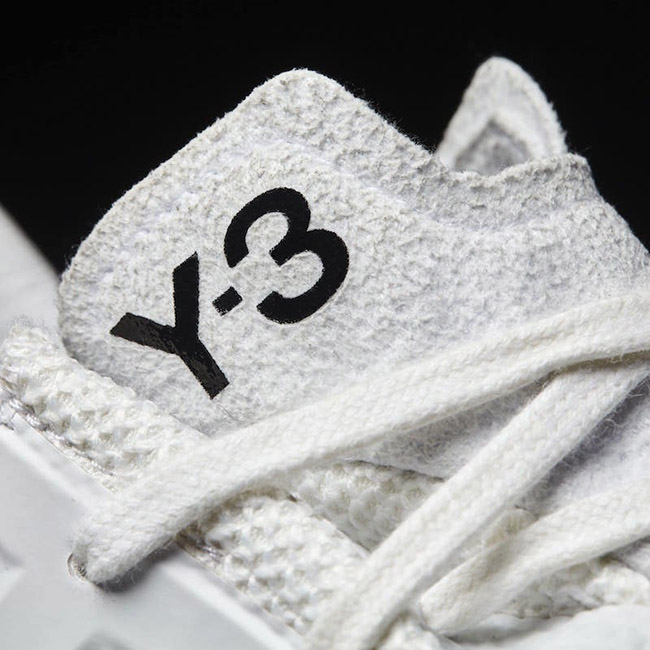 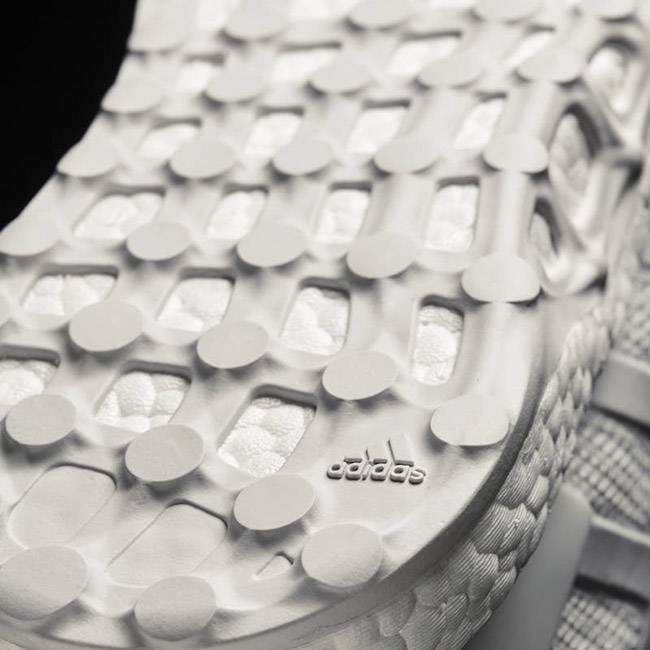 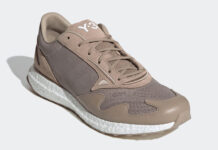 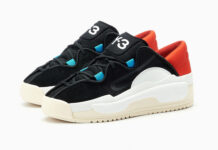 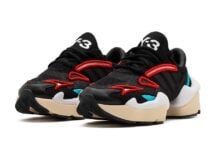 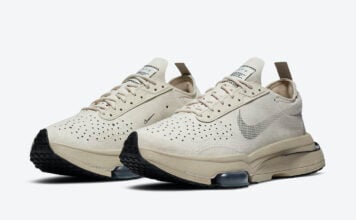