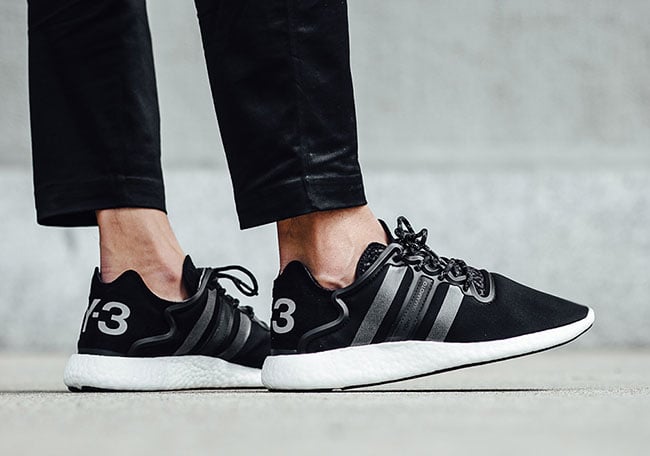 adidas Y-3 continues to move forward with advanced and futuristic releases. While retaining the clean palette of Black and White, they have another pair coming for the Fall/Winter 2016. Shown is the adidas Y-3 Yohji Run Boost.

Featuring a Black and White theme, the Y-3 Yohji Run features Black through the base with a gloss overlay added to the three stripes. Using the traditional Boost which comes in White adds a nice touch. The last detail is Y-3 landing on the heel.

Keep scrolling to check out more images of the adidas Y-3 Yohji Run Boost Black White. Retailers online are now starting to receive this model, however it appears they have sold-out. Expect more shops to have them very soon which includes dropping at the official website. Let us know what you think of them in the comments section below.

Update: New images of the adidas Y-3 Yohji Run Boost has landed which shows how they look on feet. They are now landing at retailers like 1st OG. 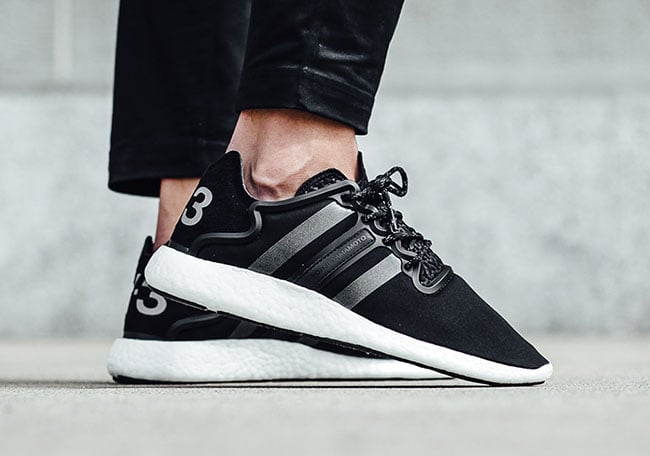 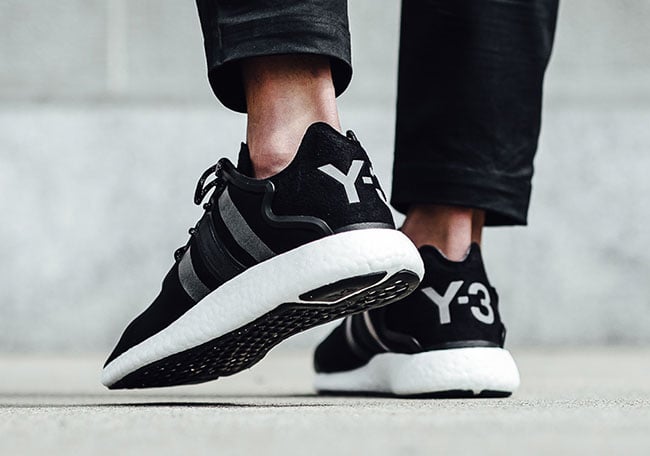 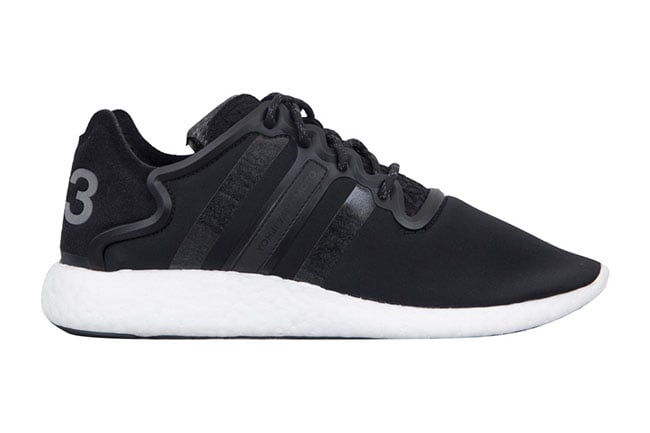 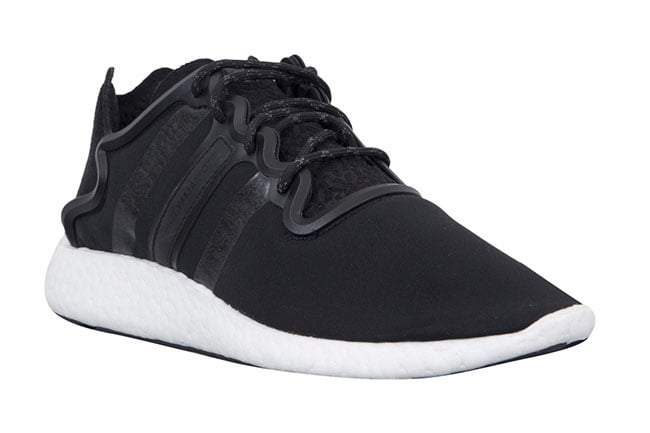 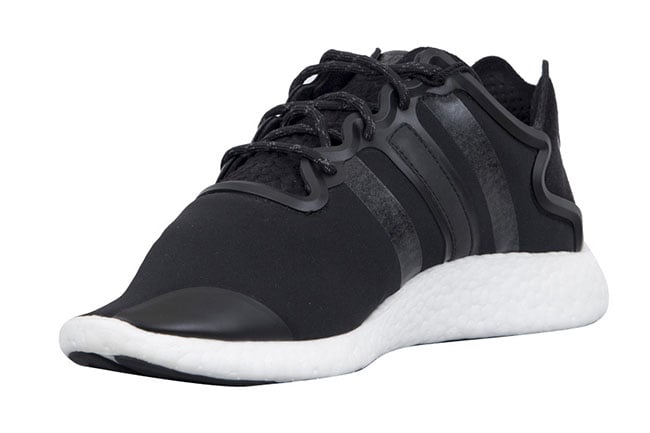 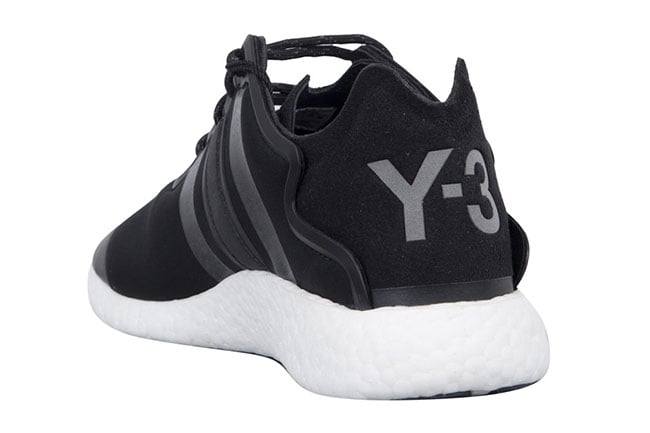 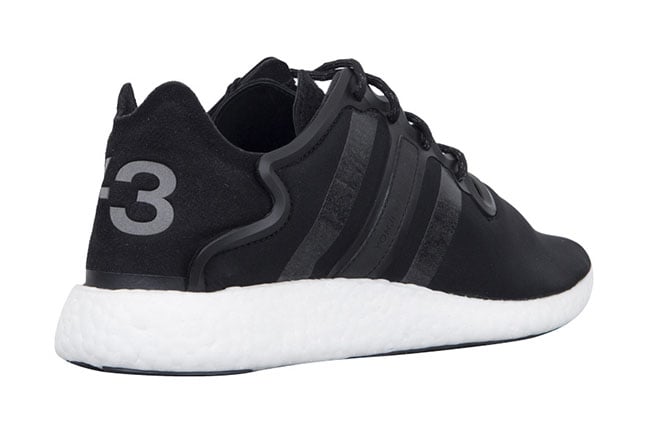