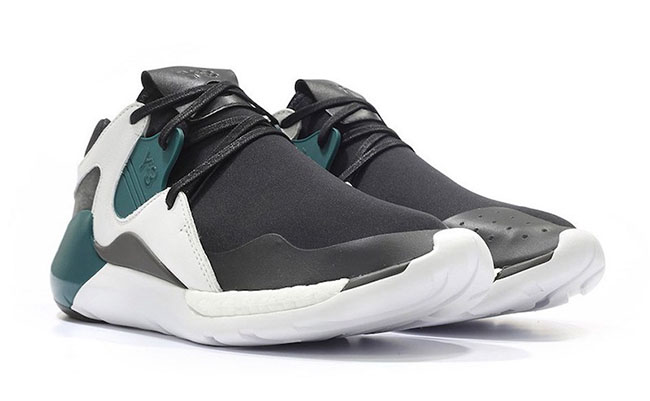 adidas Y-3 has had some really nice releases as of late, but now they will take one of their new models and grab inspiration from the Originals line. Shown is the adidas Y-3 QR Run Boost which we have already seen a handful of colors drop, but this time around the color scheme is taken from the original EQT Running Support.

This adidas Y-3 QR Run Boost is dressed in Grey, Black, White and Green. The uppers combine for neoprene and leather while mainly dressed in Grey. Green is then added around the heel and tied into the lacing system. In addition we have White which runs across the majority of the Boost midsole, outsole and through the sides.

Keep scrolling to check out more images of the adidas Y-3 QR Run Boost EQT. At the time of writing, they are now landing at select Y-3 retailers which includes The Good Will Out. Retail price is about $400 USD. 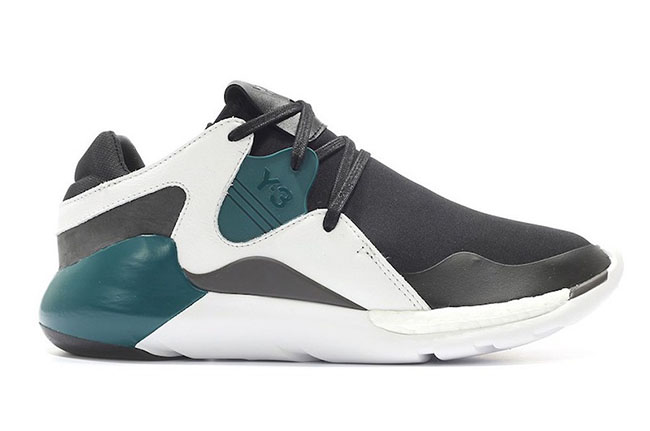 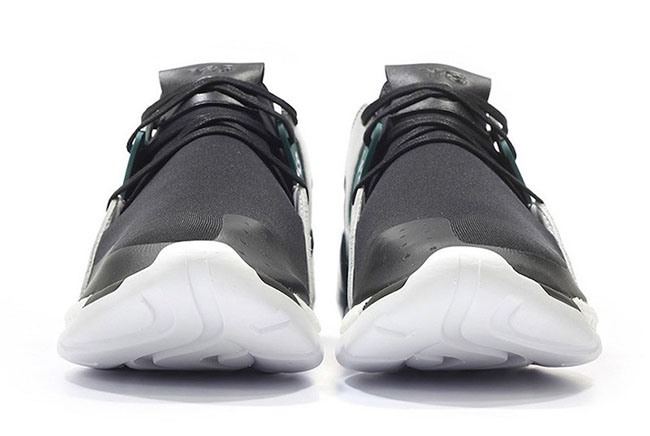 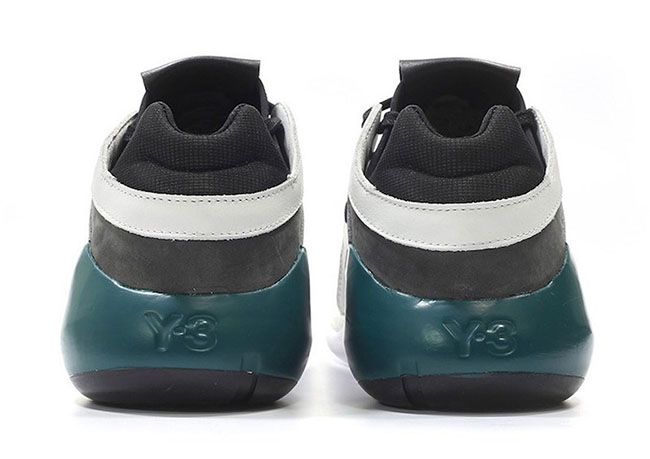