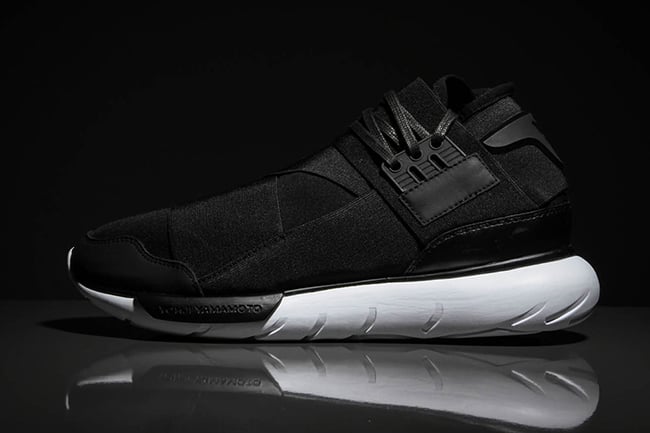 The adidas Qasa has yet to be forgotten about, a staple design in the Y-3 division of adidas. The newest pair to land currently in the UK is the adidas Y-3 Qasa High ‘Black White’.

The luxury adaptation from adidas, the Y-3 Qasa High features a neoprene base while dressed in black. For style, the brand has also thrown on elastic straps located on the sides. White is then used on the midsole which has a tire like tread.

As of now the black and white adidas Y-3 Qasa High is releasing at Y-3 retailers overseas with the first shop releasing them being Aphrodite 1994 based in the UK. There isn’t a stateside timetable for them to release, but the listed store has them for £259.00 which is about $393 USD. Check out a few more images below. 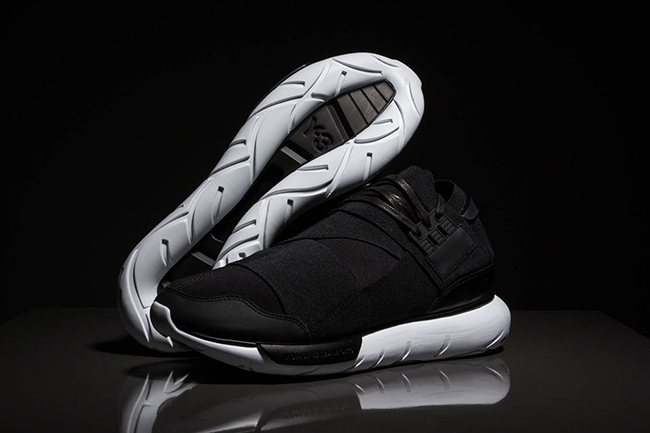 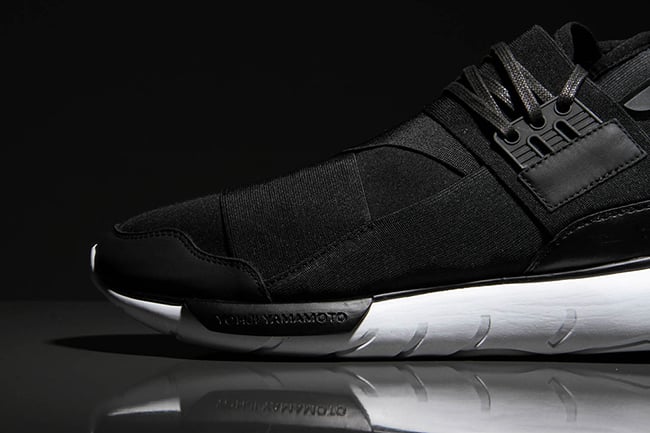 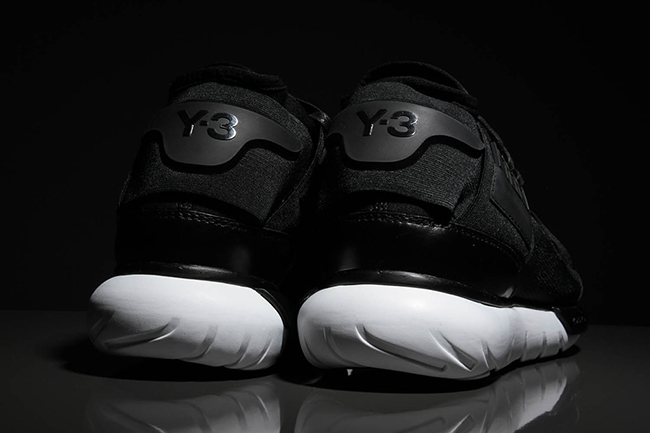 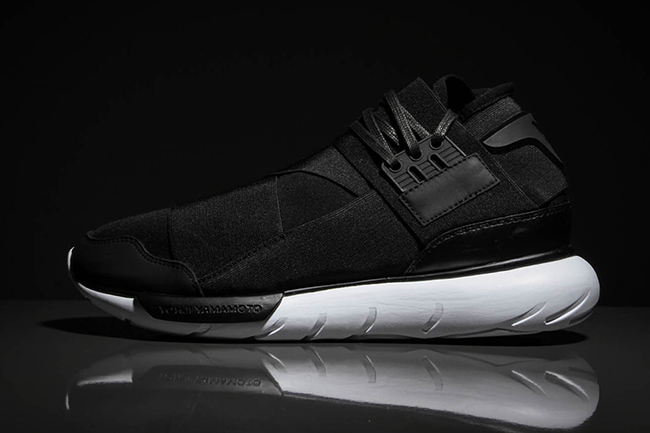 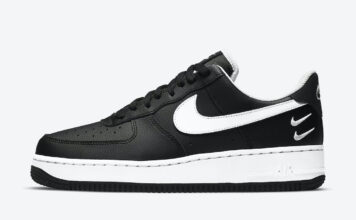