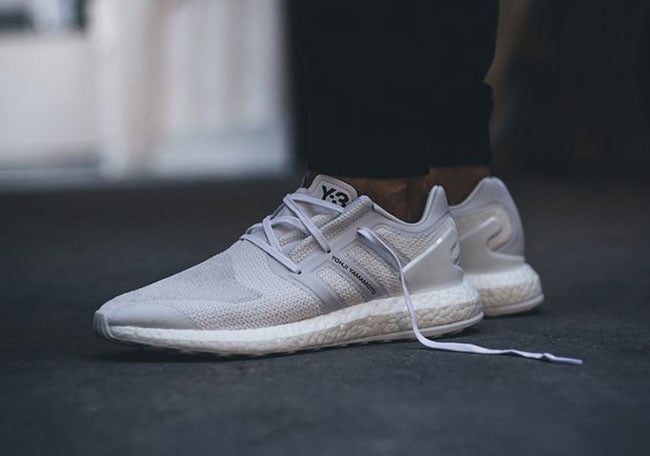 adidas Y-3 has yet another launch for their Spring and Summer 2017 Collection. Shown is the adidas Y-3 Pure Boost ’Triple White’ which is starting to release.

This adidas Pure Boost by Y-3 comes dressed in Footwear White and Crystal White which has received the ’Triple White’ nickname due to it’s predominate color use. White covers the entire uppers while landing on the heel counter, Three Stripes branding and Boost midsole. Sticking out is the Y-3 and Yohji Yamamoto branding which is done in Black on the tongue and sides.

Continue to scroll below to check out more images of the adidas Y-3 Pure Boost Triple White which will show you how they look on feet. At the time of writing, they are now landing at select Y-3 retail stores which includes BSTN. Retail price is set at €289.90 which comes out to be bout $309 USD. 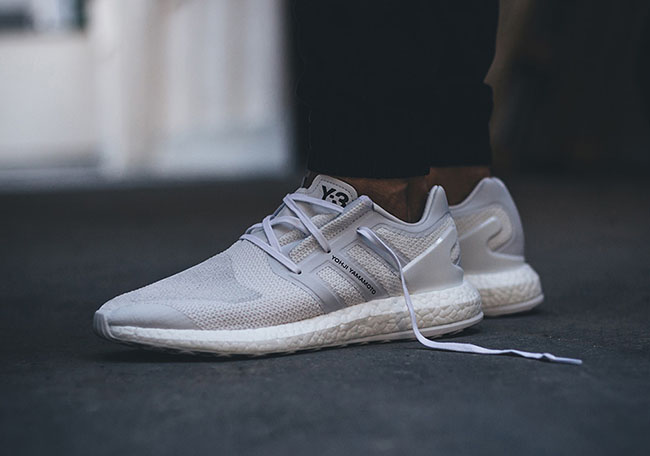 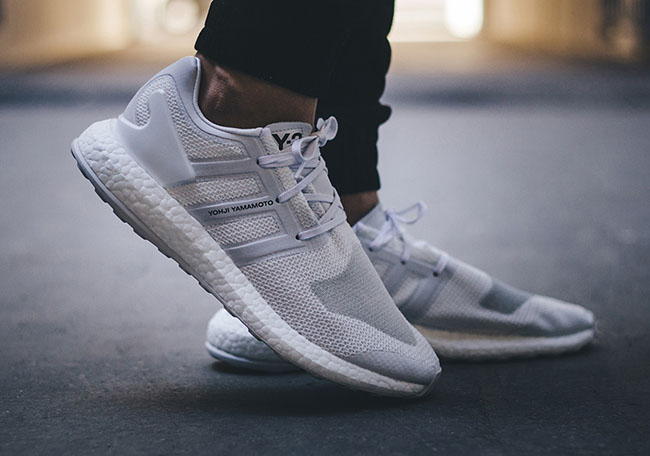 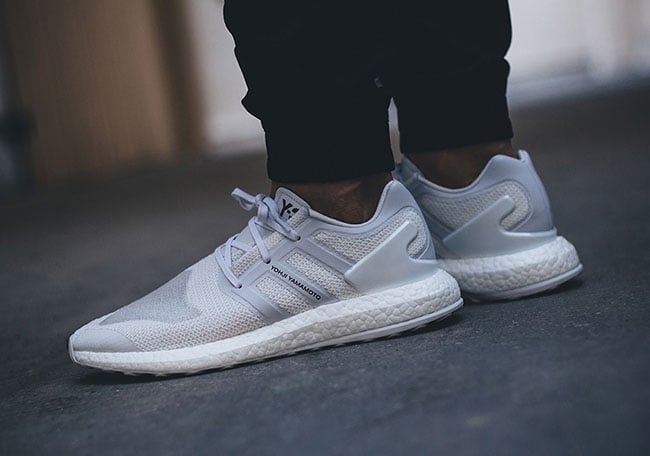 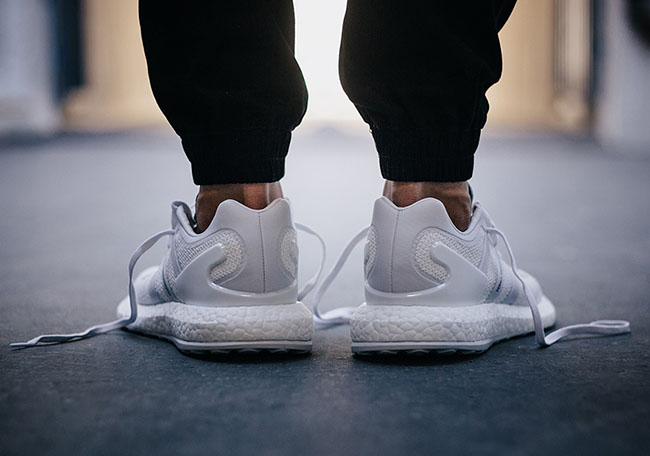 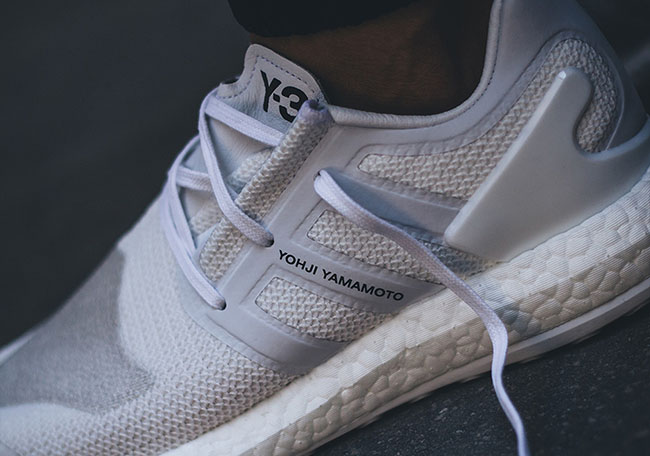