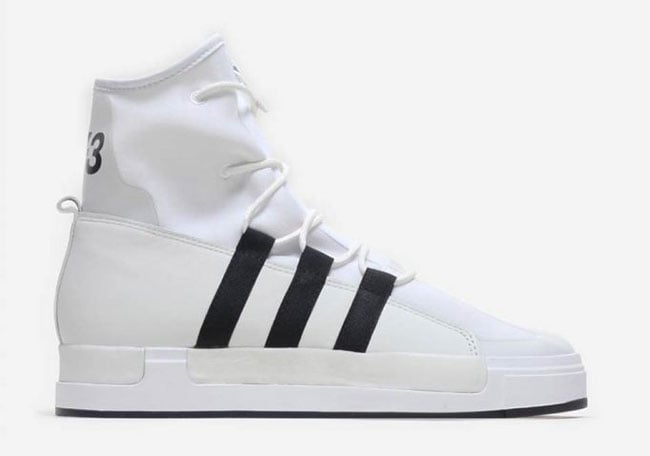 adidas Y-3 has had one of their strongest months in some time now. Release after release continues to drop and now the latest addition is the adidas Y-3 ATTA ‘White Black’.

It looks like the adidas Y-3 ATTA looks to have been influenced by the Top Ten. Moving forward, they feature a sock-like upper while a zipper exposes the tongue, but more for fashion. Leather is then applied to the Three Stripes which ties into the eyelets. White covers most of the uppers while Black accents are seen on the branding and outsole.

Below you can check out more images of the adidas Y-3 ATTA in White and Black which will give you a better look. They are now landing at select Y-3 retailers which includes Naked. Only a handful of sizes are still available. 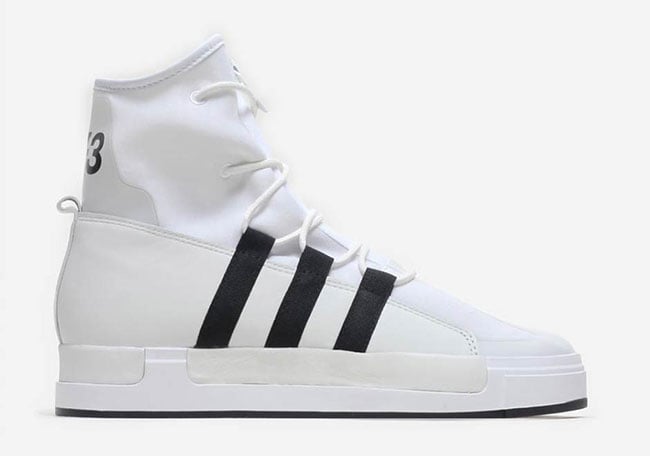 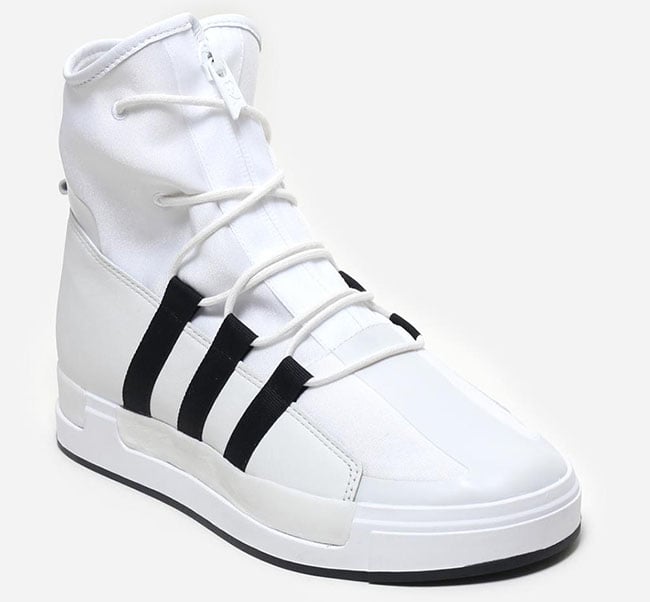 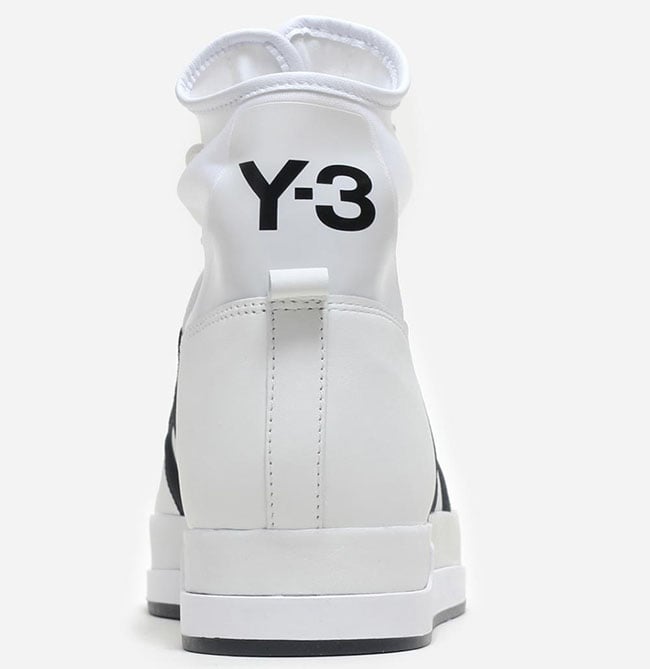 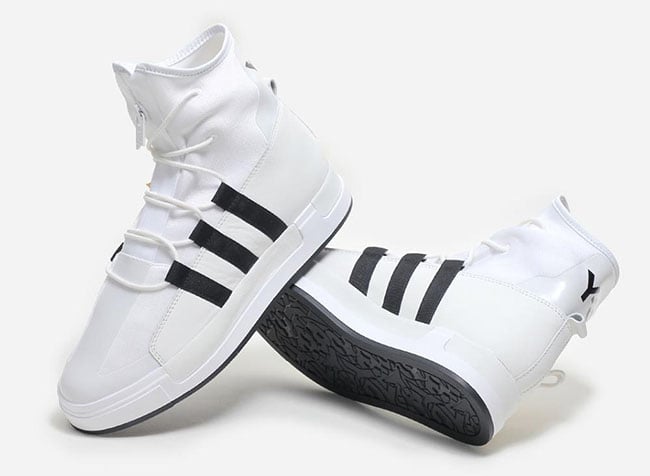 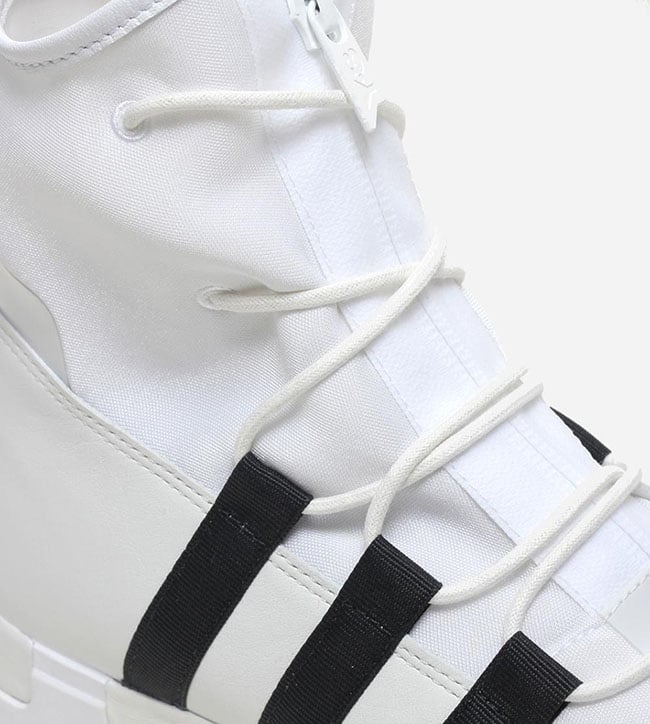 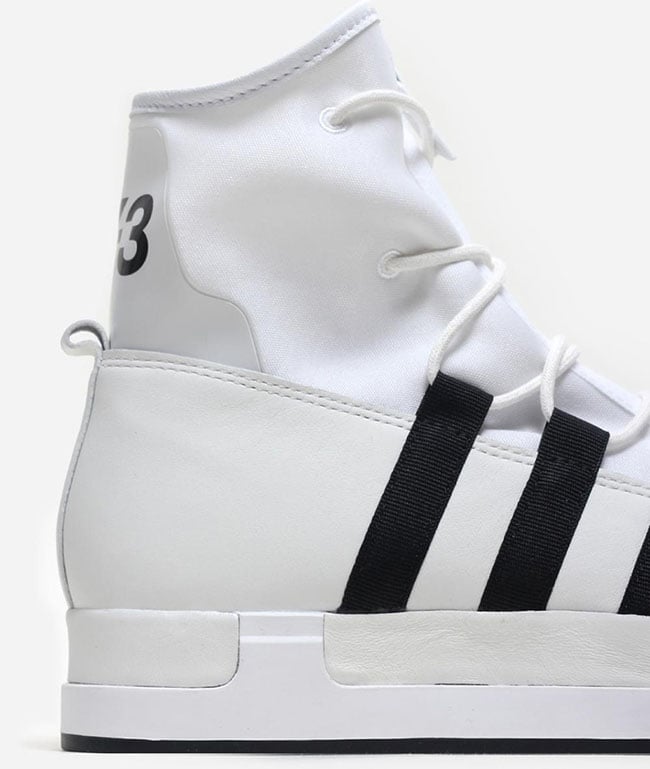