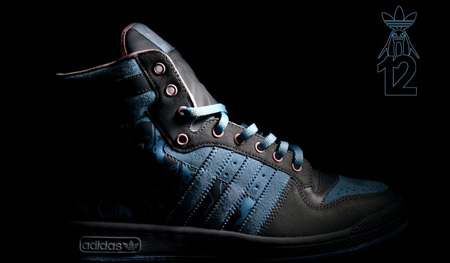 Adidas has hooked up with Upper Playground to design four different Adidas models, naming the new collection “You Ain’t Gotta Lie to Kick It”.

The Adidas x Upper Playground Collection was designed by David Choe, Sam Flores and Aesop Rock. Each of the four from the You Ain’t Gotta Lie to Kick It series contains different colors which include Blue, Red, Brown and White. As of now, a release date is not available, via Upper Playground. 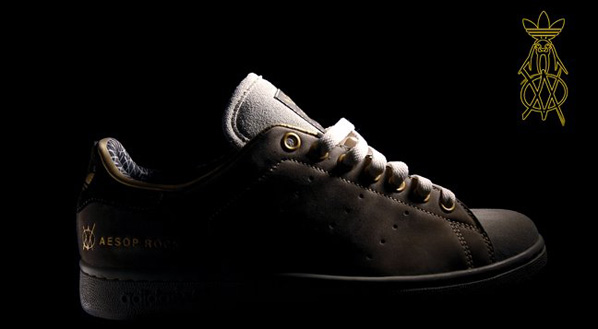 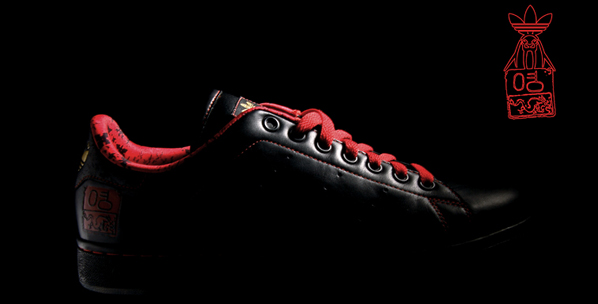 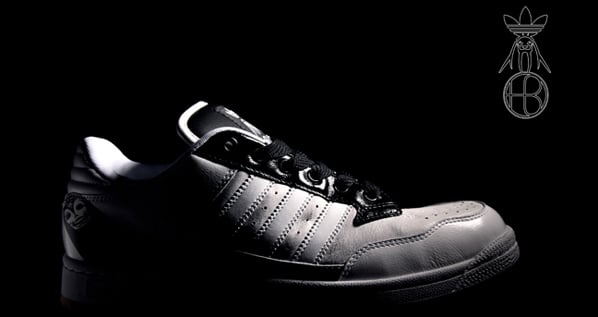