HomeAdidasadidas Ultra Boost Can Be Customized with XENO

adidas Ultra Boost Can Be Customized with XENO 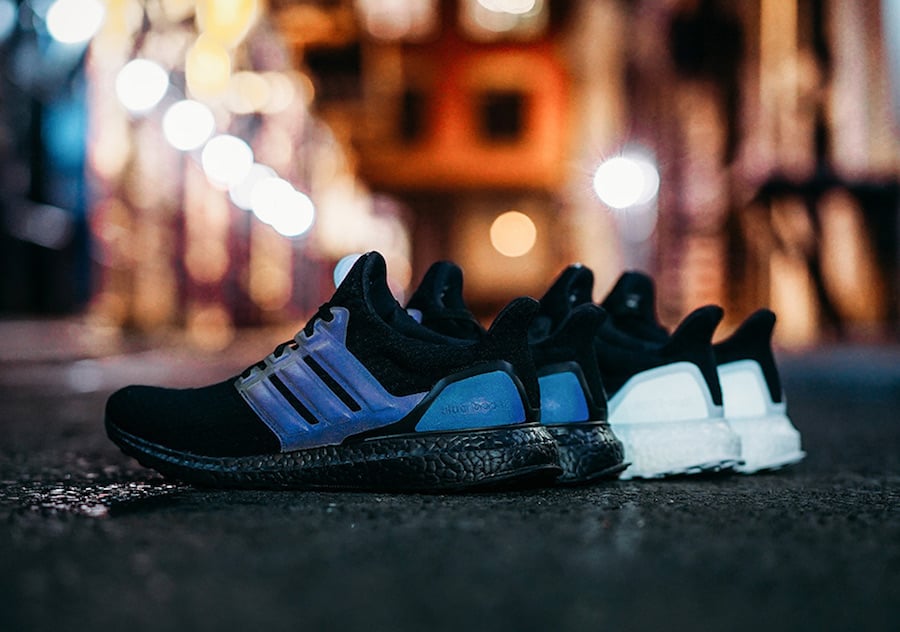 adidas just announced that they are adding a new customization option to the adidas Ultra Boost from miadidas. You will be able to add XENO while this will be the first time that the Boost midsole is available in Black for customization.

In addition, this adidas Ultra Boost will feature mesh on the uppers, a boost midsole, dual-density Torsion system and a continental rubber outsole. Last but not least is the XENO iridescent technology which lands on the tongue, heel counter and cage.

The miadidas Ultra Boost XENO will be available this Friday, October 20th at the NYC flagships store on 5th Avenue, New York. In addition, customers will be able to take part in a 3D experience which can be used to customize the Ultra Boost XENO in real time. Retail price will be $220. Continue to scroll below to check out more images which will provide you with a closer look. 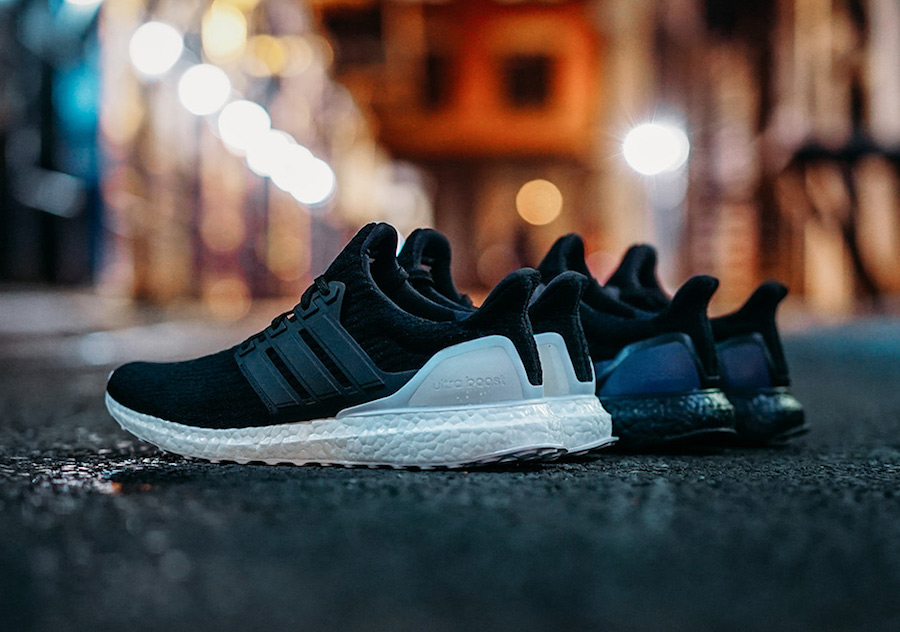 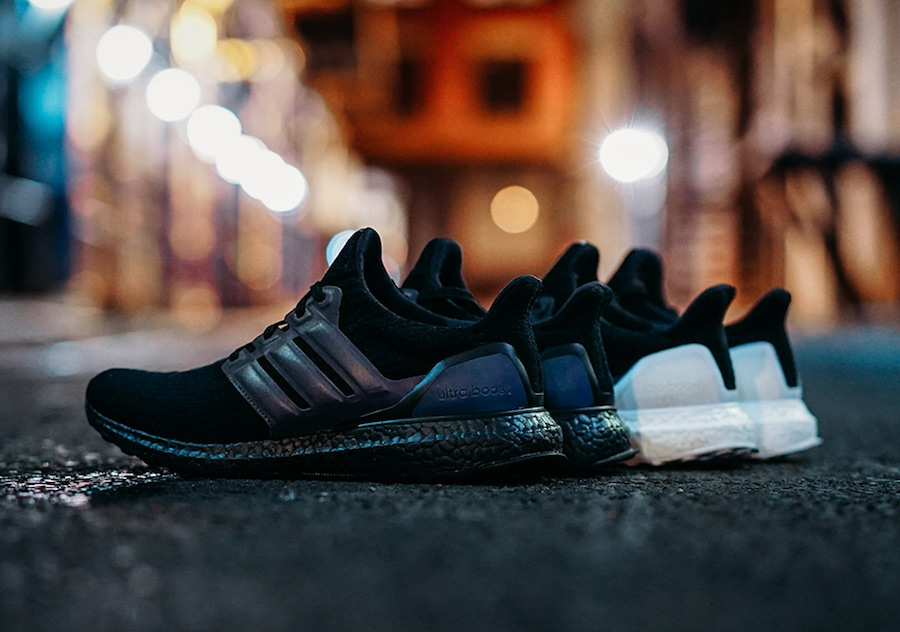 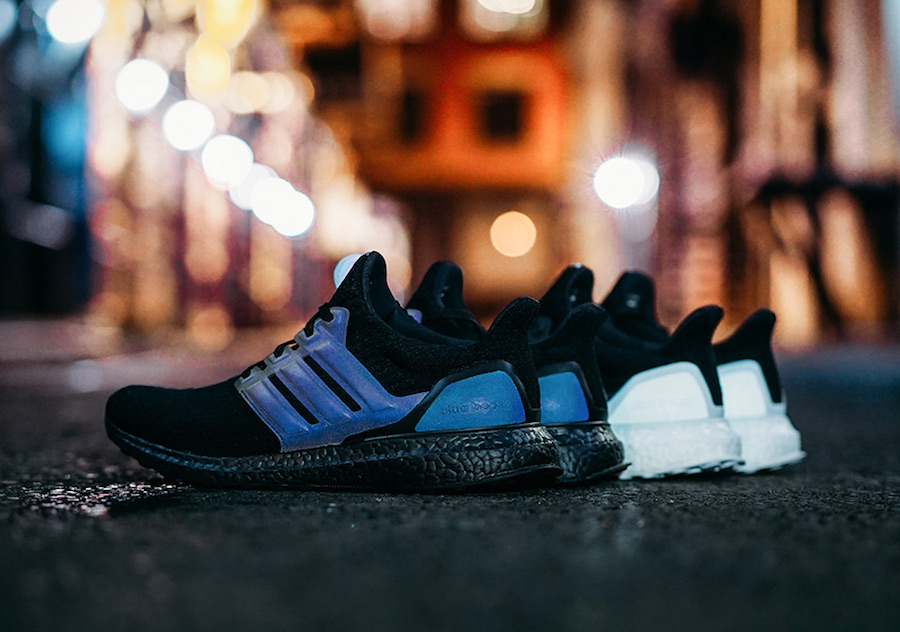 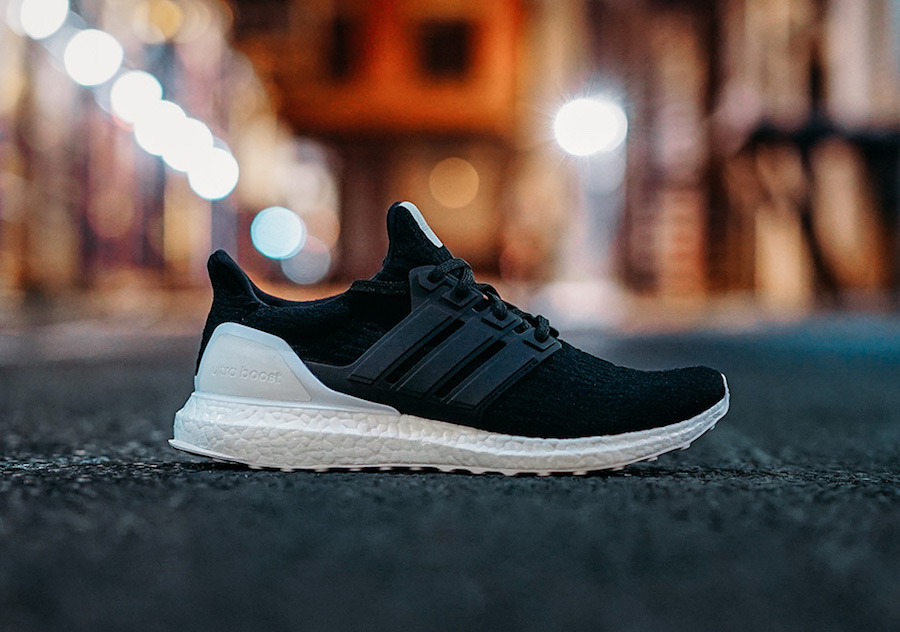 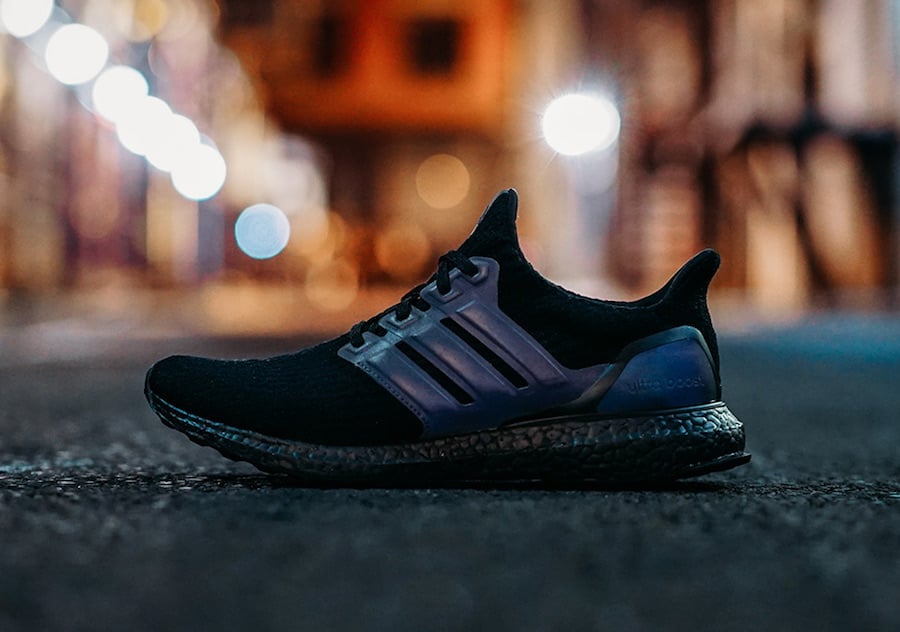 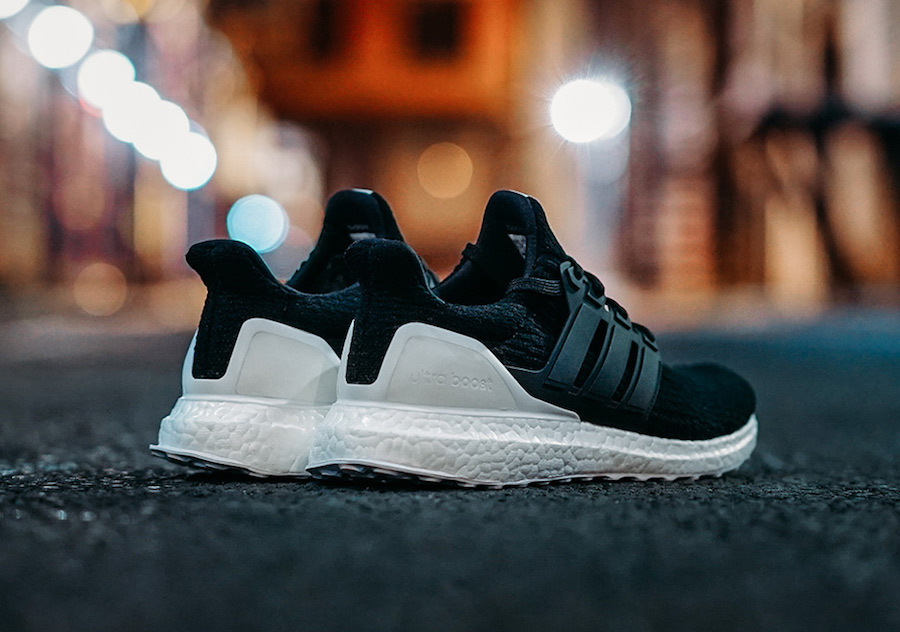 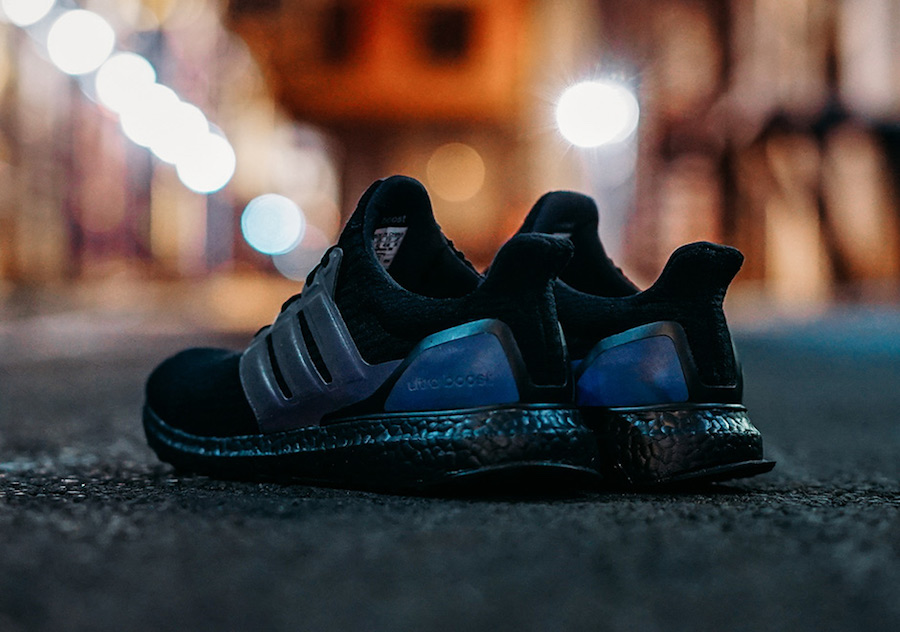 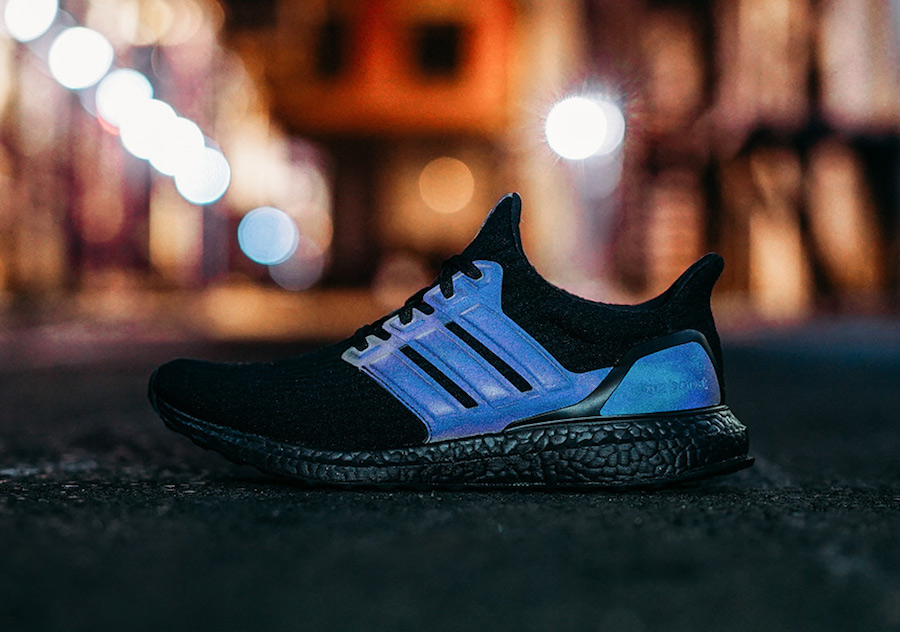