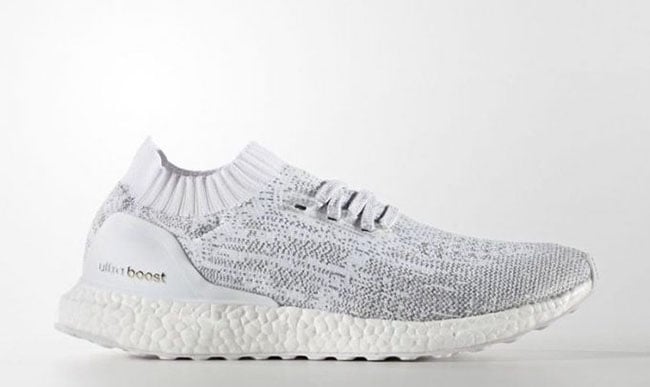 adidas Originals has a ton of sneakers lined up for November which includes a handful of Ultra Boosts. One of the pairs will be the adidas Ultra Boost Uncaged ‘White Reflective’.

Alongside the White Reflective pair will be a few adidas Ultra Boost models that form another reflective pack. But for what we have here, they come in almost a Triple White theme while using Footwear White. As you can see, White runs through the Primeknit upper along with reflective detailing. In addition we have a White Boost midsole and White Continental outsole that finishes them off.

The ‘White Reflective’ adidas Ultra Boost Uncaged is set to release at adidas Originals retailers on October 26th, 2016. Retail price will be $200. For those that would like to see a detailed look, continue to scroll below for additional photos. 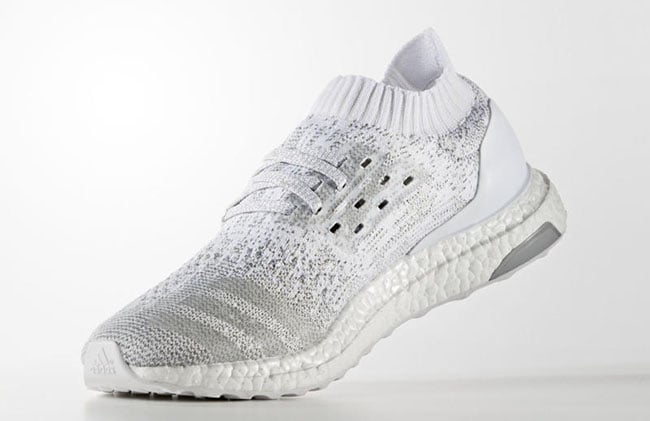 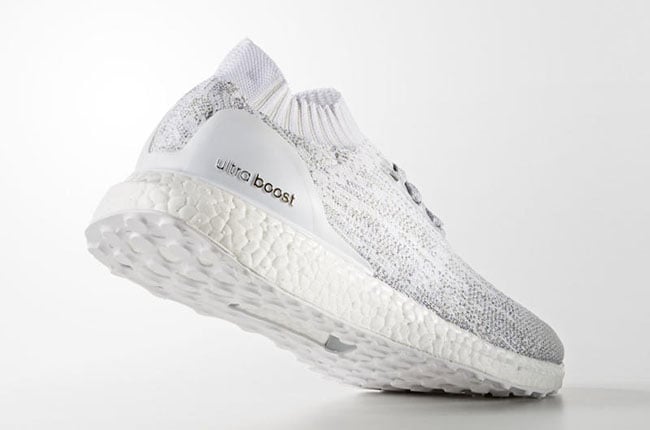 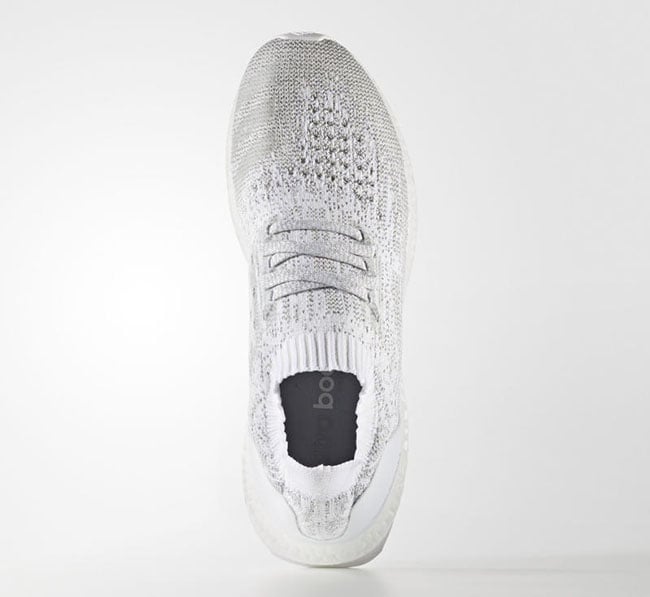 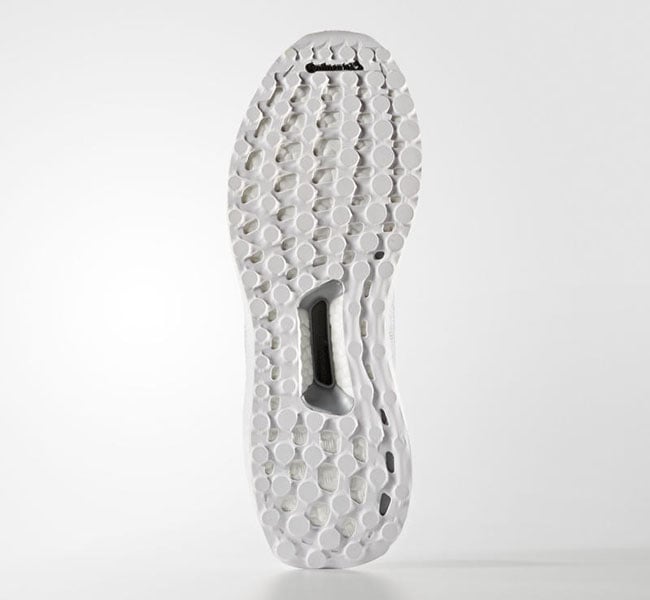 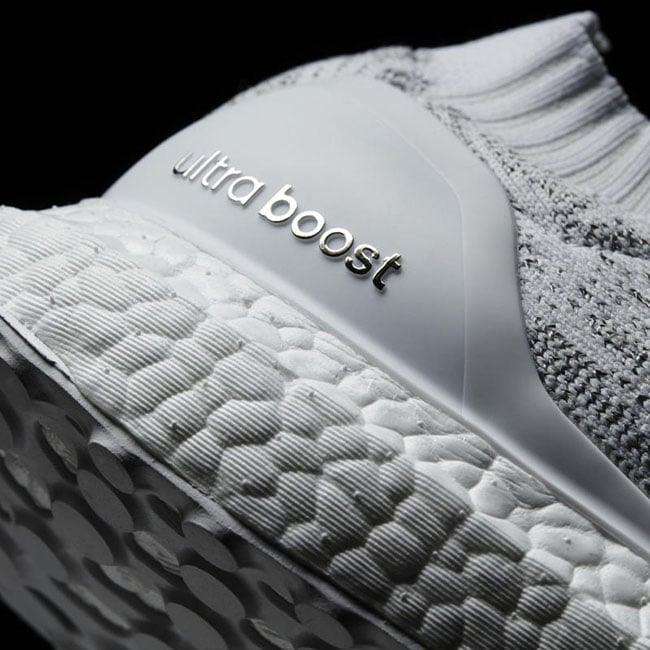 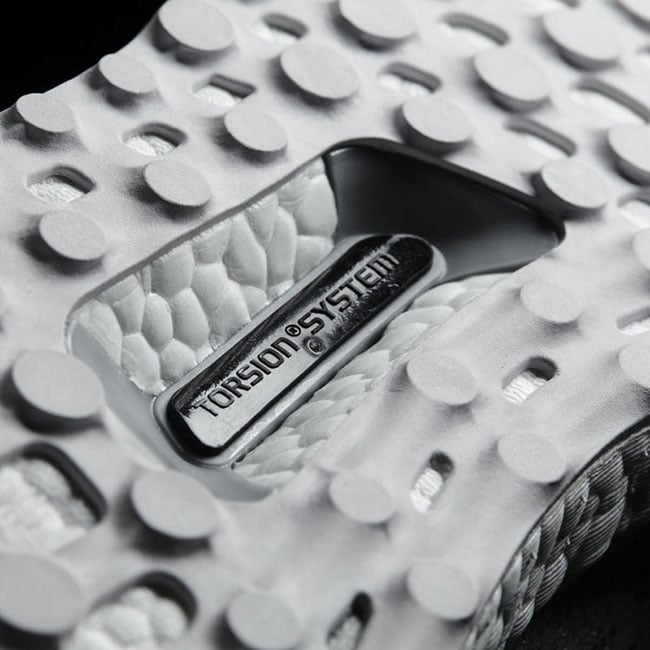 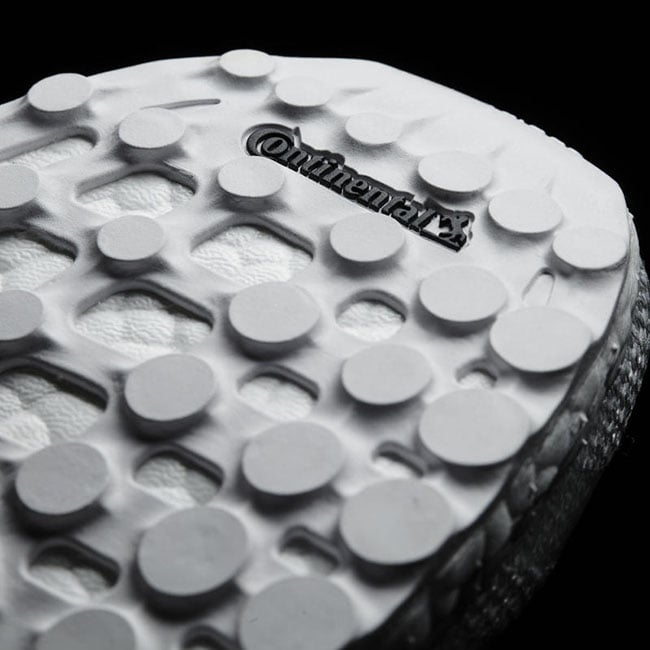