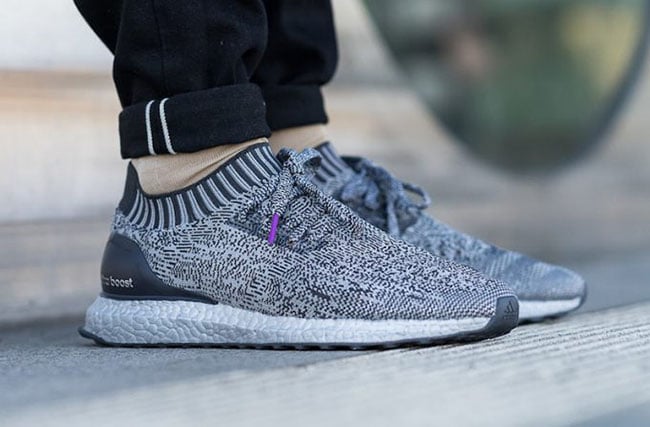 The adidas Ultra Boost Uncaged ‘Silver Pack’ is apart of the recently release ‘Silver Boost’ collection. The model will complete the series which will release next week.

This adidas Ultra Boost Uncaged features Grey and Silver across the Primeknit uppers. As you can see, Black is accented around the collar while landing on the heel counter. The highlight is Metallic Silver running across the Boost midsole. Completing the look is Dark Grey on the outsole.

The adidas Ultra Boost Uncaged Silver Pack is set to release at select adidas Originals retailers on February 16th, 2017. Retail price will be $180. Below you can check out the official images which will give you a detailed look.

Update: Before the ‘Silver Pack’ adidas Ultra Boost Uncaged releases, we now have images showing how they look on feet via Overkill. 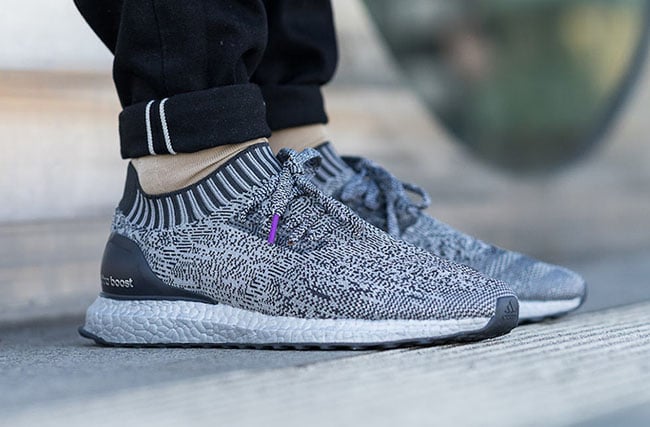 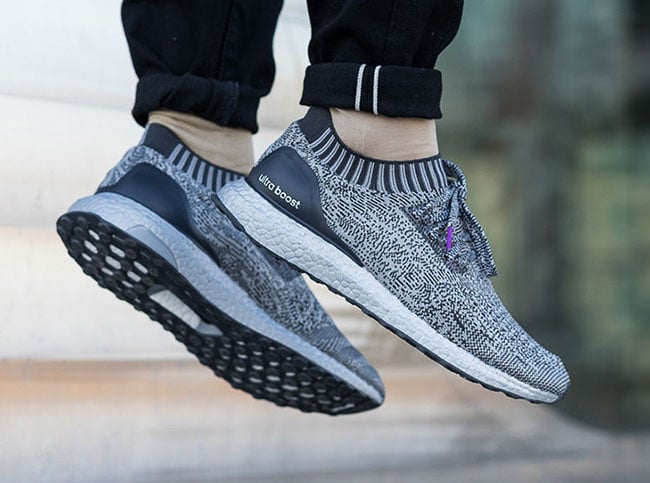 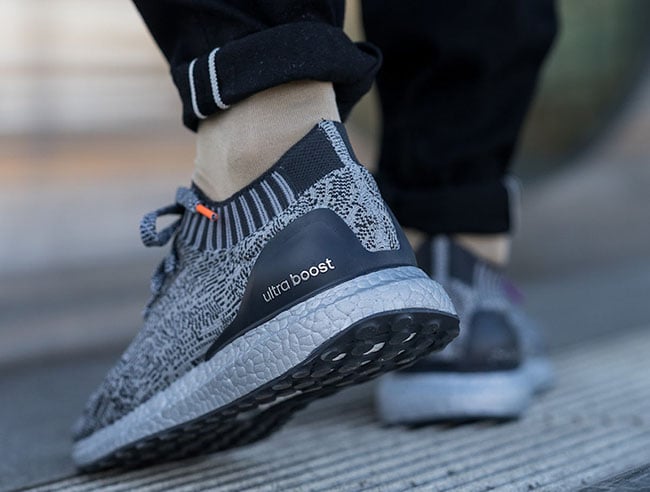 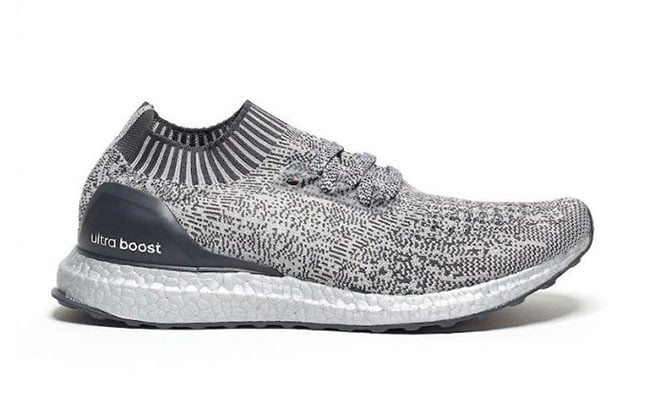 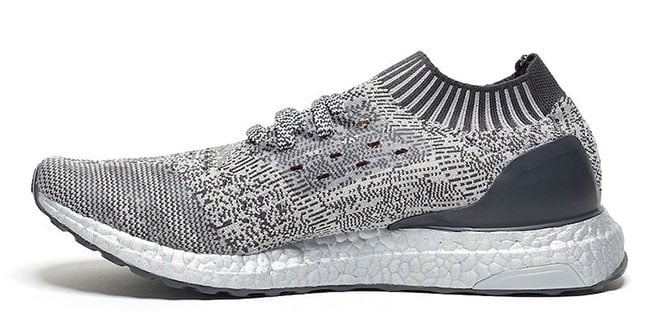 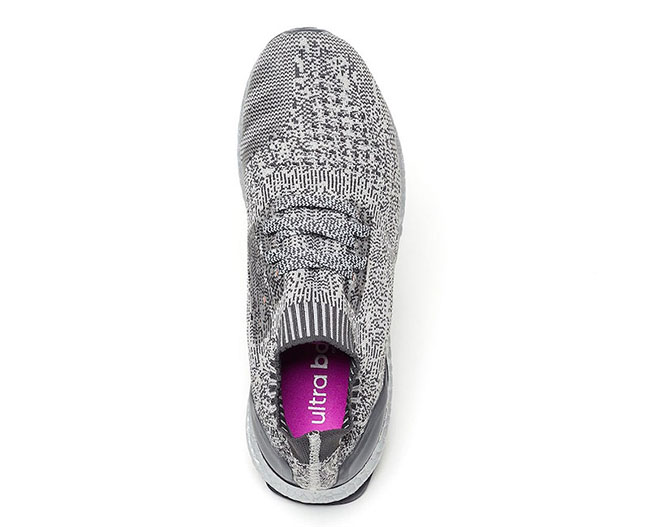 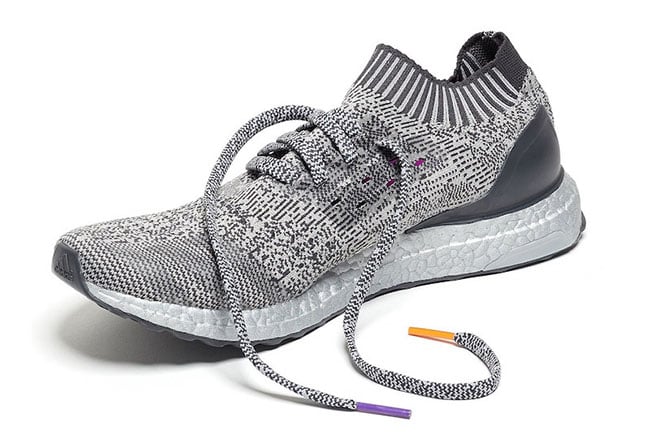 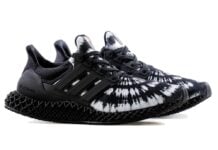 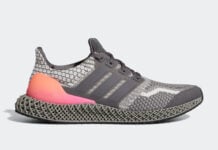 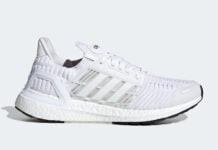