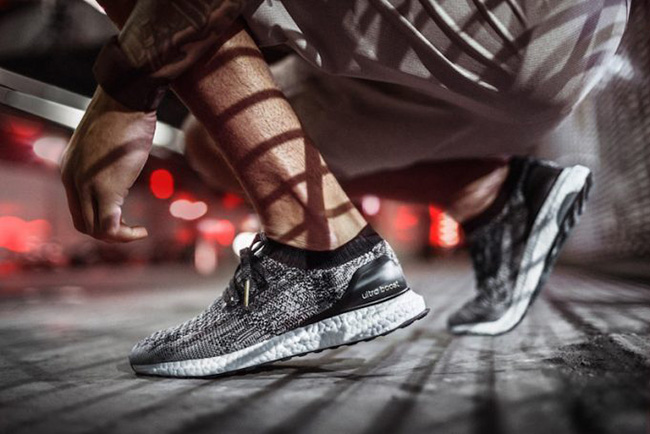 There is no denying that adidas has been killing it as of late. With models like the adidas Ultra Boost, NMD, Uncaged and Yeezy, it’s no wonder they have been putting up numbers.

On June 29th, adidas officially launched the adidas Ultra Boost Uncaged and according to Darren Rovell, the model became the highest selling performance shoe ever. A total of 11,000 pairs were sold in the very first hour.

Paul Bowyer who is the senior director of running for adidas North America stated the following:

“THE MOMENTUM WE HAVE IN RUNNING IS UNDENIABLE. ADIDAS HAS THE BEST INNOVATIONS IN THE INDUSTRY WITH BOOST, PRIMEKNIT AND NOW BOUNCE. AND TODAY, WITH HIGH STYLE PERFORMANCE PRODUCTS AND IMPACTFUL EXECUTION, WE’RE CONNECTING WITH CONSUMERS LIKE NEVER BEFORE. WE’RE SEEING RUNNERS SWITCH BRANDS, ATHLETES CHOOSE ADIDAS OVER OUR COMPETITORS AND SNEAKERHEADS DEMAND A PERFORMANCE SHOE. ADIDAS RUNNING WILL CONTINUE TO ACCELERATE AND WE’RE EAGER TO SHARE WHAT’S NEXT.”

Now we aren’t saying that adidas hast taken over the market which is clearly owned by Nike, however they are making some strong strides to become top dog in the footwear industry. Let us know if your thoughts and if you picked up the adidas Ultra Boost Uncaged below. 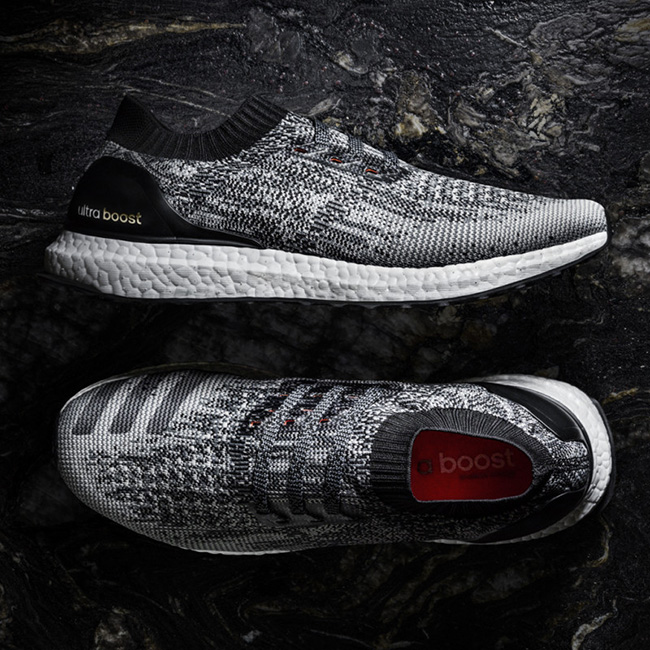