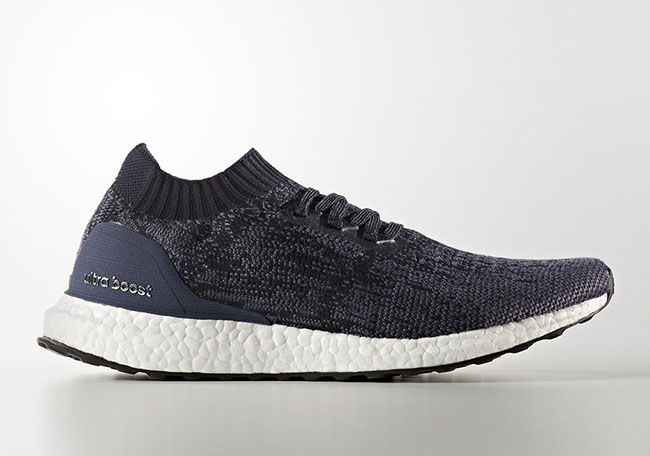 Featuring a Primeknit upper with an extended collar, this adidas Ultra Boost Uncaged is highlighted with darker shades of Blue along with Navy blue throughout. The same shade is then applied to the textured heel counter with ‘Ultra Boost’ done in Metallic Silver. Other details include a White Boost midsole while Black covers the outsole.

At the time of writing, a release date for the adidas Ultra Boost Uncaged Navy Blue has yet to be announced. Currently they are expected to arrive at select adidas Originals retailers during Summer 2017, which means a release isn’t that far off. Once available, retail price will be $180. To check out a detailed look, continue to scroll below for additional photos. 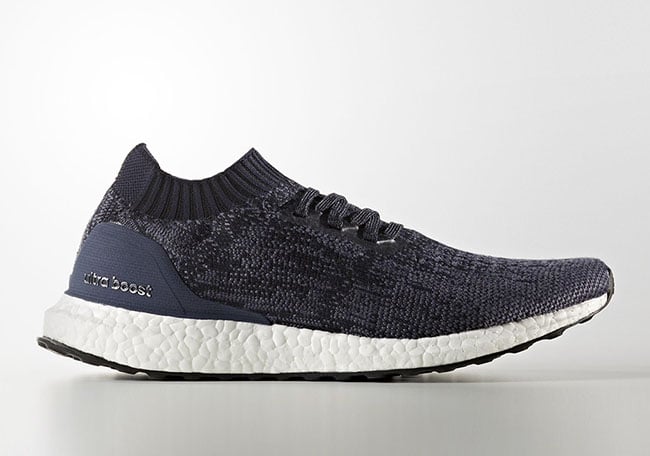 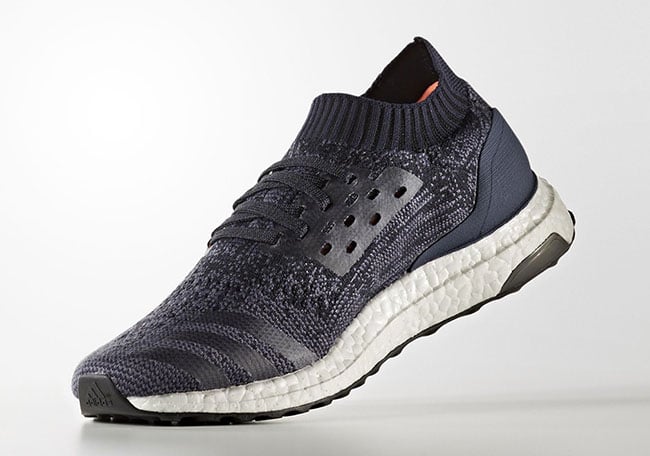 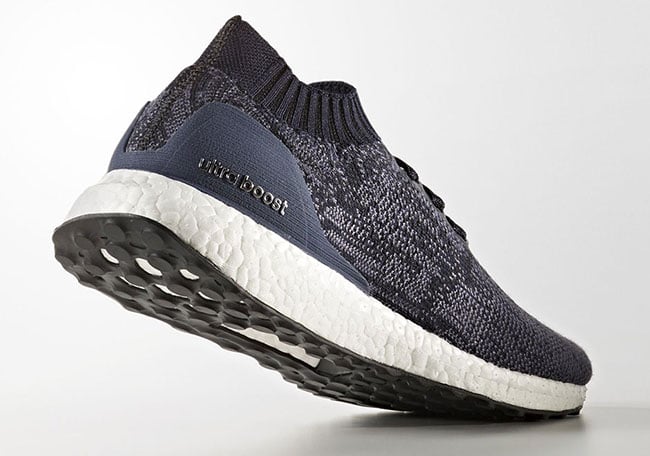 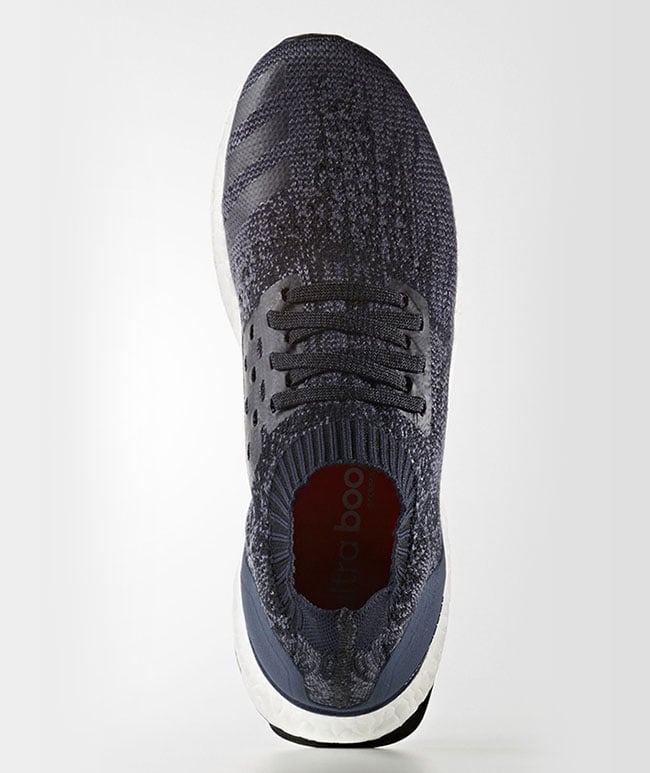 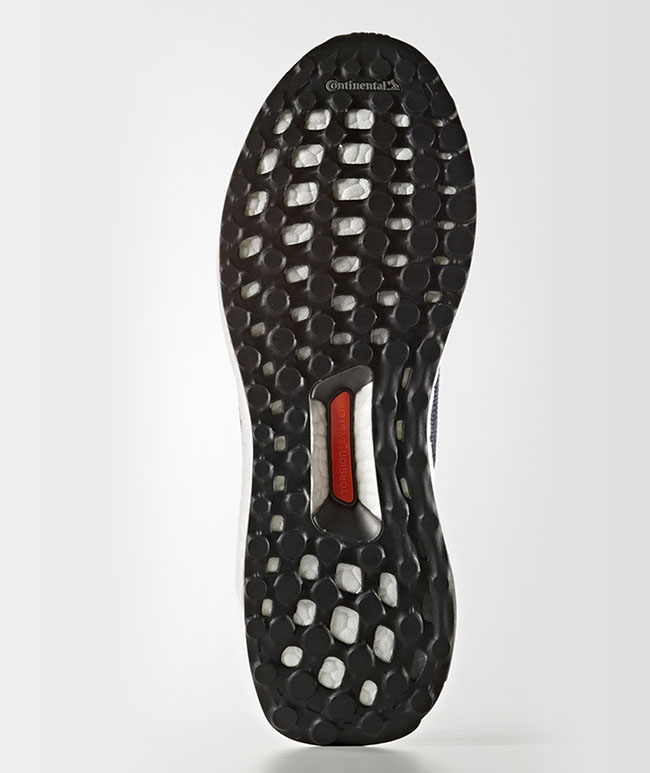