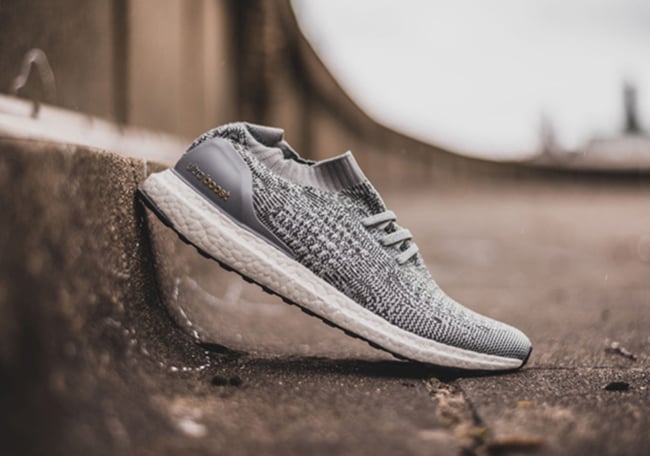 The lineup for the adidas Ultra Boost Uncaged is starting to get stronger, which means that many who have customized their Ultra Boost to be ‘Uncaged’ will no longer have to. The latest pair to leak is known as simply ‘Grey’.

Obviously from it’s nickname you probably guessed without seeing they feature shades of Grey throughout. The base will use Primeknit material with Grey and White interweaving. Solid Grey is then applied to the heel counter and laces as well as the extended collar. Other details include a White Boost midsole and Black on the outsole.

The release date for the adidas Ultra Boost Uncaged ‘Grey’ is set for June 29th, 2016. Along with the Grey edition, adidas Originals will launch other color schemes on the same day. Retail price is set at $225. For now you can check out additional photos below.

Update: Detailed images of the Grey adidas Ultra Boost Uncaged has arrived thanks to Hanon. They will debut on June 29th for $225. 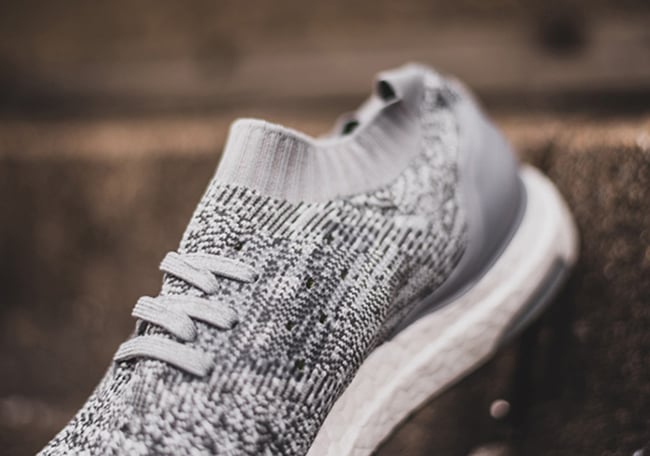 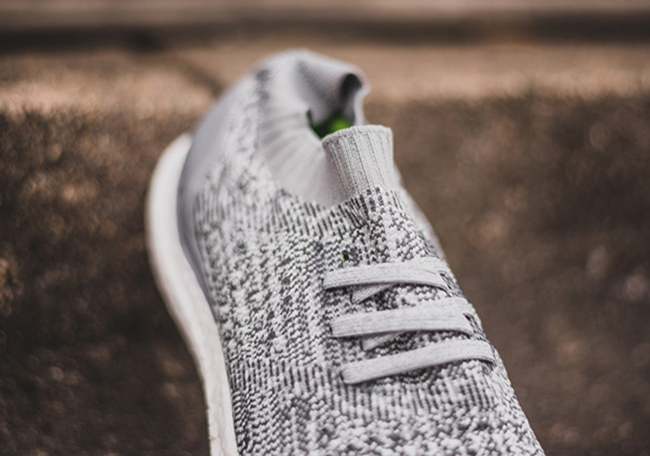 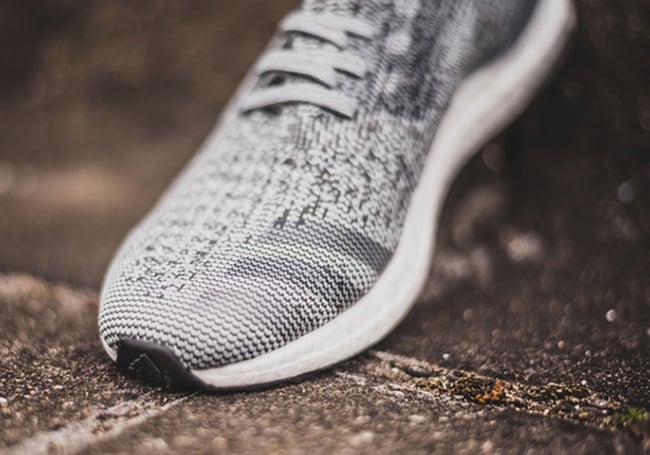 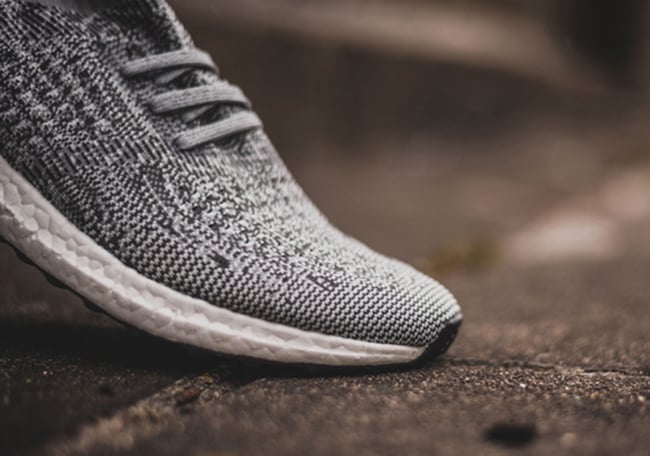 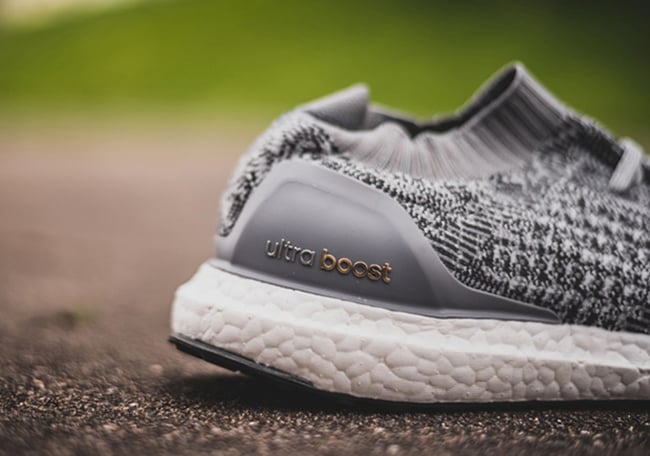 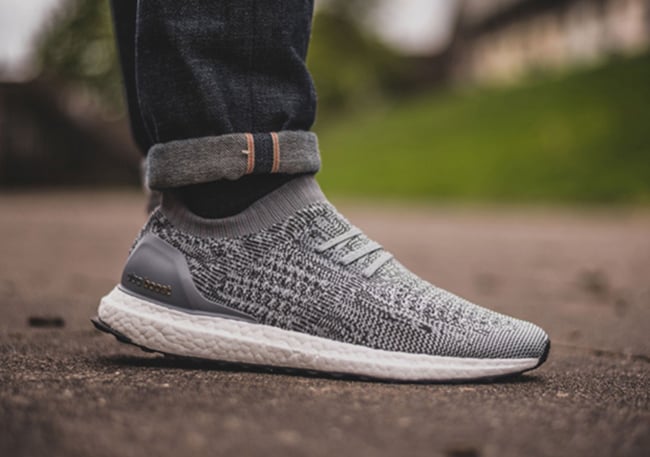 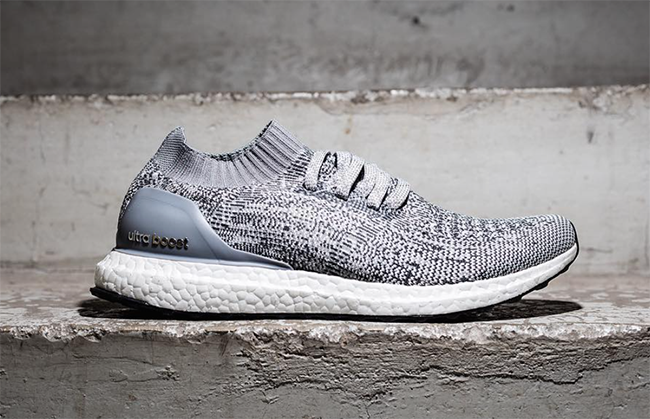 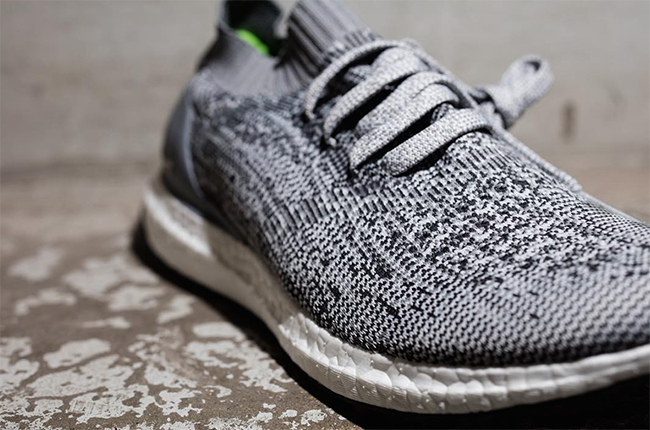 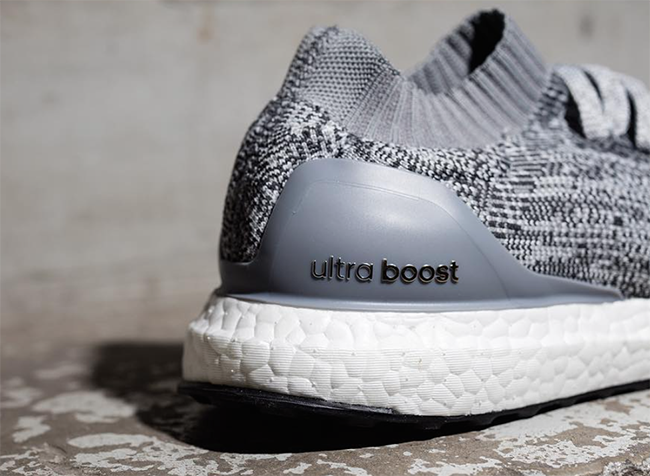