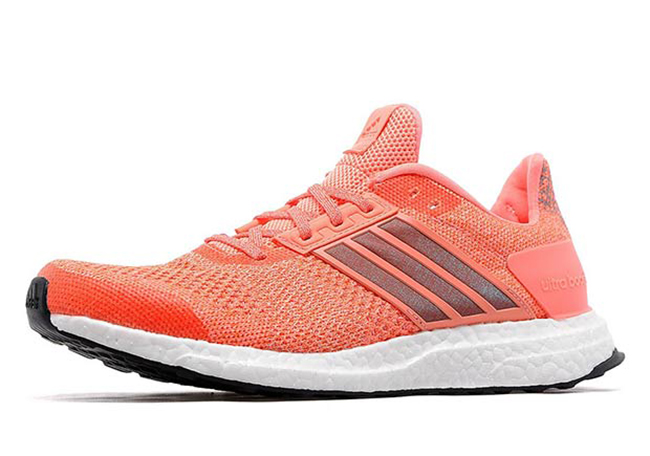 adidas has released a few pair of the adidas Ultra Boost ST and they have more in-store. The latest pair to pop up will be a women’s exclusive and comes in a bright shade of Sun Glow for the warmer months.

Sun Glow, which is basically a shade of Orange is placed through the uppers while featuring the popular Primeknit material. While that could be enough to allow this shoe to pop, adidas has also added 3M reflective material down the three stripes. White will then be placed across the Boost midsole, while Black covers the outsole and sole.

The adidas Ultra Boost ST ‘Sun Glow’ is now starting to release at adidas retailers overseas with one of the first locations to have them is JD Sports. Retail price is £130.00 which comes out to be about $184 USD. Currently only a few sizes remain so don’t wait. 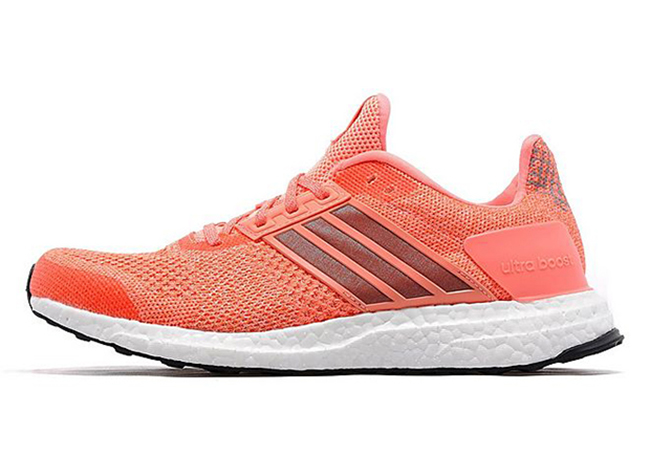 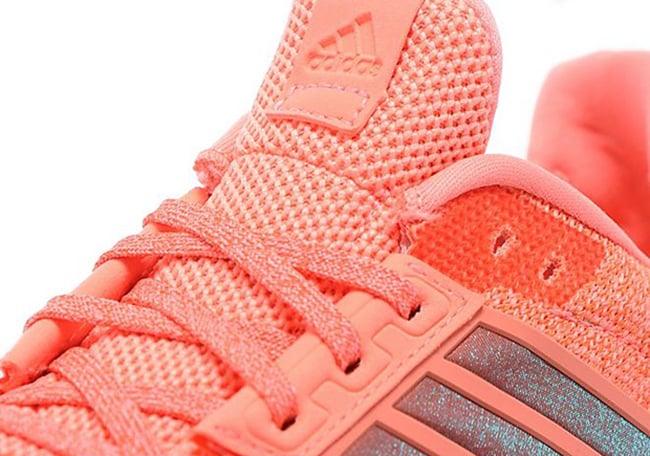 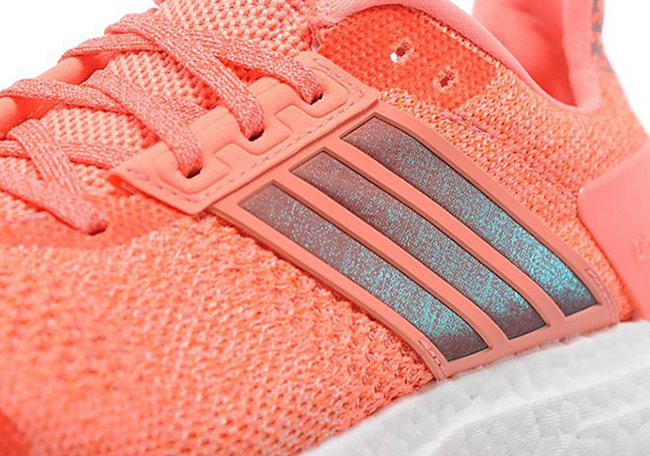 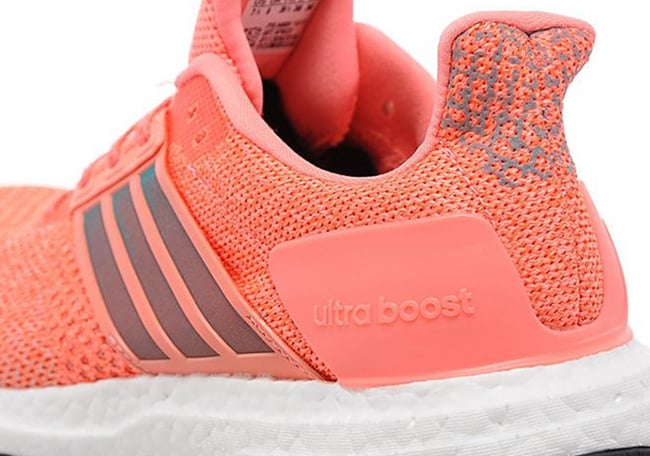 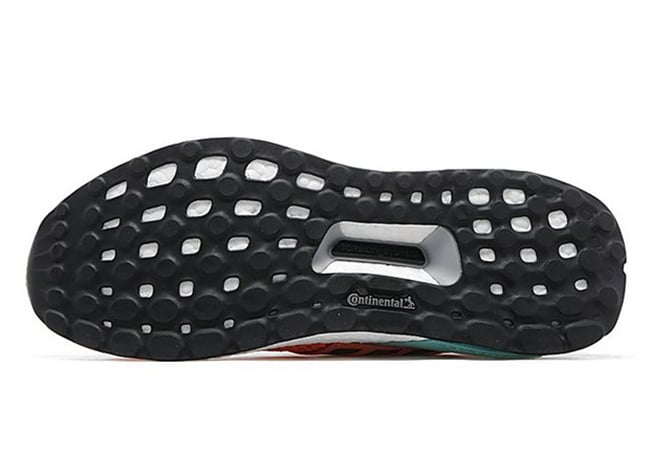