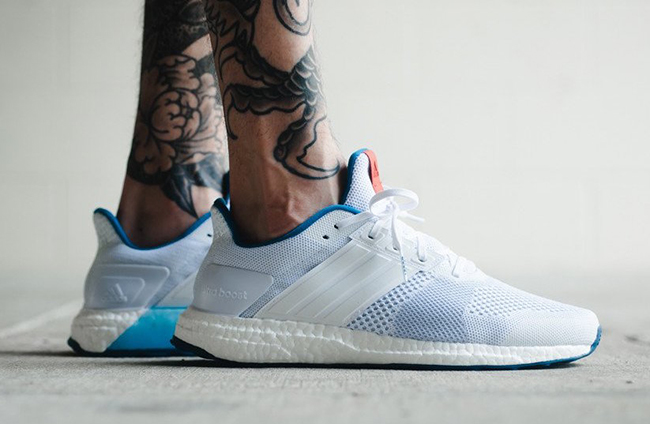 As you can see, an Off-White is used through the Primeknit Upper and Three Stripes on the side while a True White covers the Boost midsole. Blue accents are seen on the liner, through the midsole on the lateral side and outsole. Completing the look is a hint of Orange which lands on the tongue tab.

The adidas Ultra Boost ST OKC Thunder did release earlier today at Oneness, however it didn’t take long for the shop to sell-out. Additional adidas Originals retailers should have them soon, so be on the lookout. For now you can see additional images below. 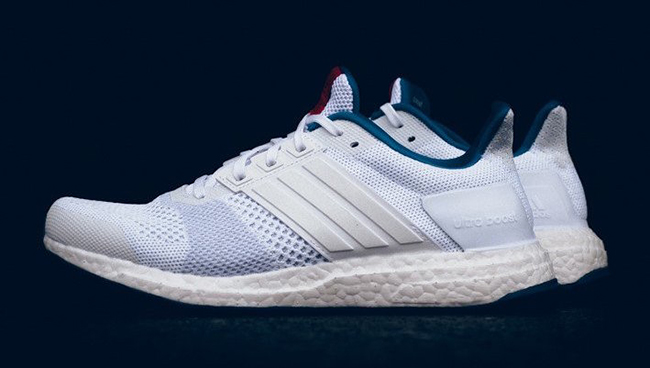 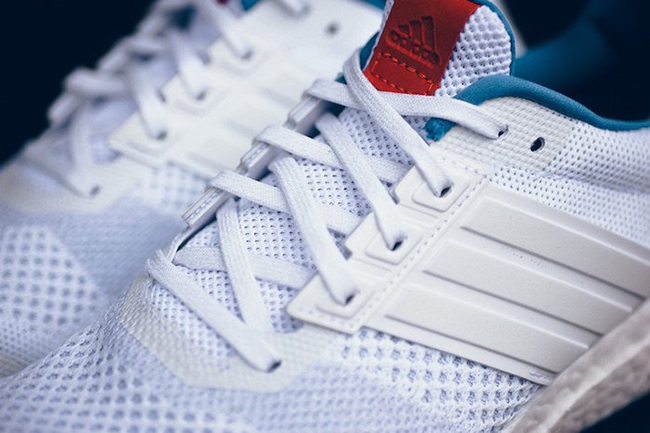 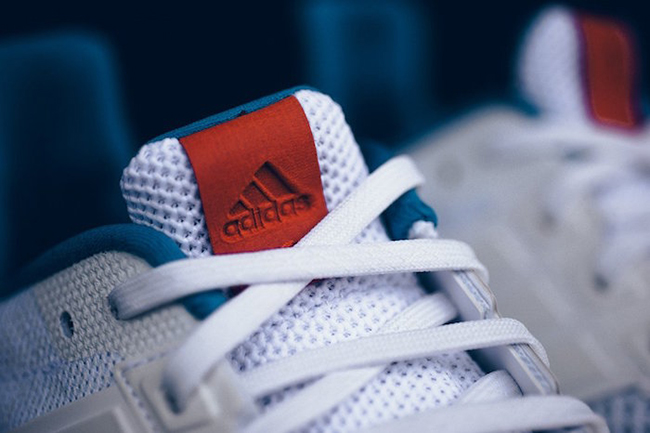 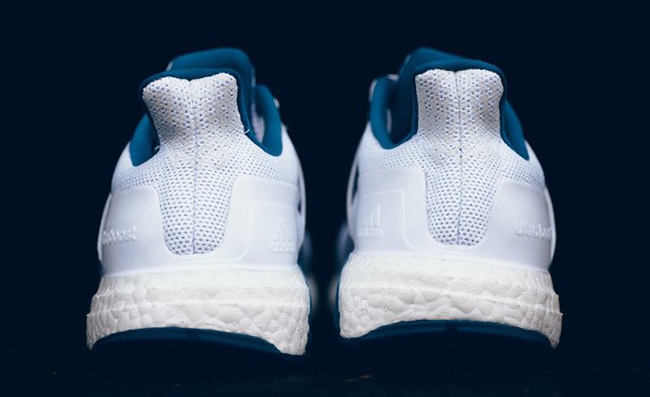 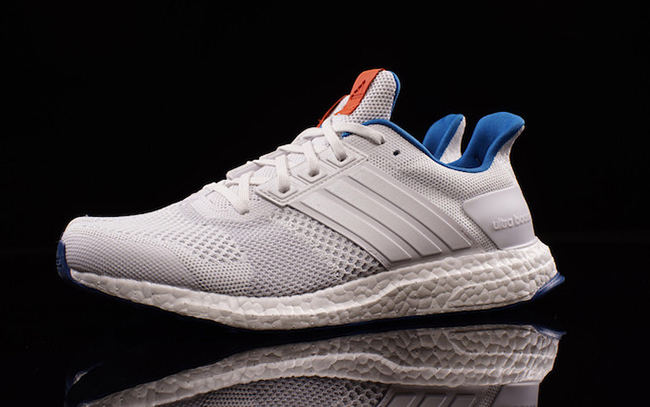 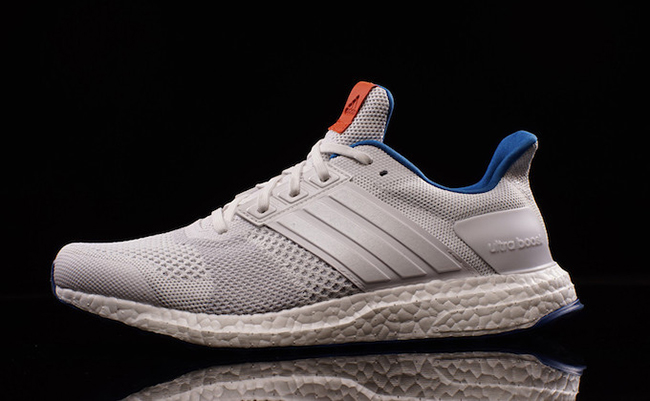 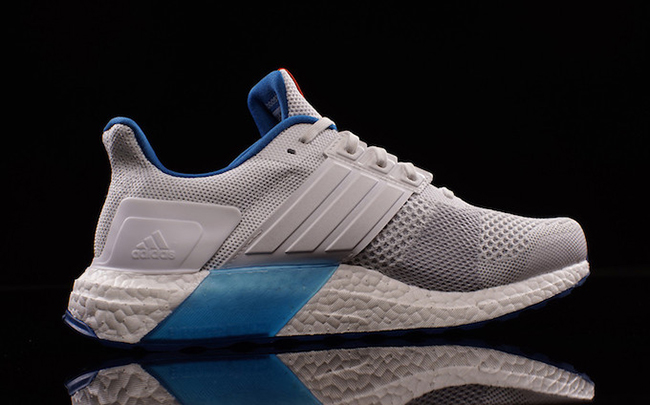 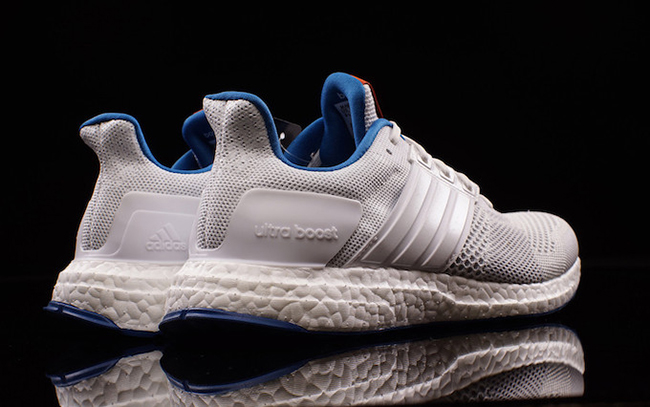