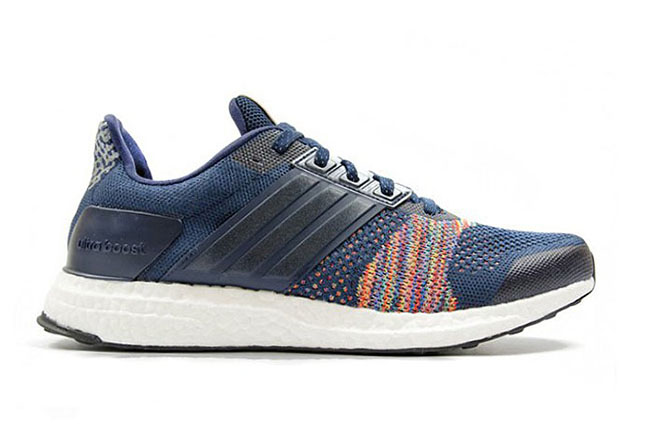 adidas is now starting to release more pairs of the adidas Ultra Boost ST which comes in time for when the weather heats up.

Some could think that this pair of Ultra Boost ST have a similar vibe compared to the Chinese New Year release due to the use of Multicolor, which uses the multiple colors running up the toe area. The Primeknit upper is then treated to Blue while a darker shade lands on the overlays. Other details include a STRETCHWEB outsole and White Boost midsole.

As of now, the adidas Ultra Boost ST ‘Multicolor’ is starting to land at adidas Originals retailers, but overseas. Some will have the opportunity to purchase them by stopping by basket4ballers. Only a few sizes are left, however more locations should have them in the coming weeks. Their retail price is €179.90 which comes out to be about $201 USD. You can also check out a few more images by scrolling below. 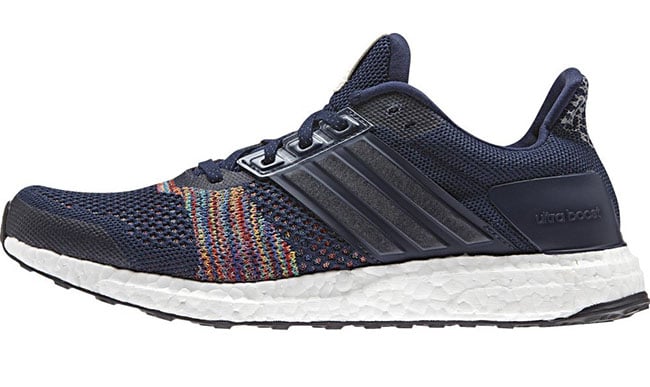 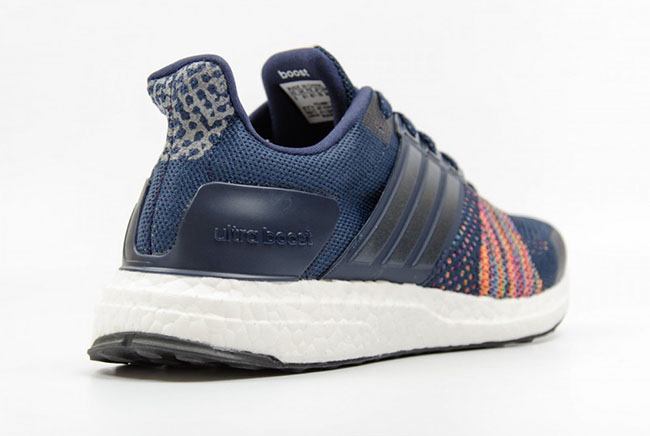