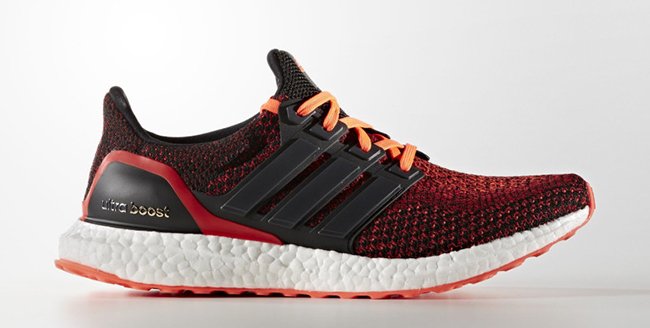 The adidas Ultra Boost can be worn during any type of weather, however they probably feel a bit better during the warmer months due to the material use. One of the latest pairs that will be releasing soon is being dubbed ‘Solar Red Gradient’.

As you can see, shades of Red are used through the uppers which feature the new Gradient look through the Primeknit. Solar Red is applied to the sole, laces and outlining the sides while Black detailing is placed strategically. The last touch is the traditional White Boost midsole.

Check out a few more images of the adidas Ultra Boost ‘Solar Red Gradient’ below. While a release date is unknown at the time of writing, this pair should arrive at adidas Originals retailers in the coming weeks or so. Let us know what you think of them and make sure to check back with us as we continue to update you on this Ultra Boost release.

Update: The Solar Red adidas Ultra Boost has just released at adidas.com and retails for $180. 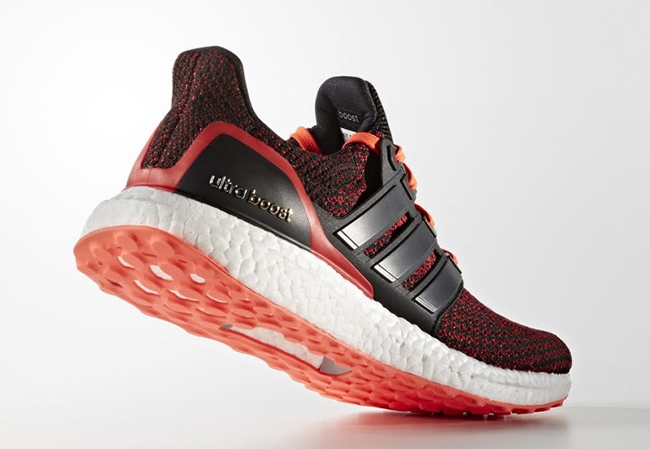 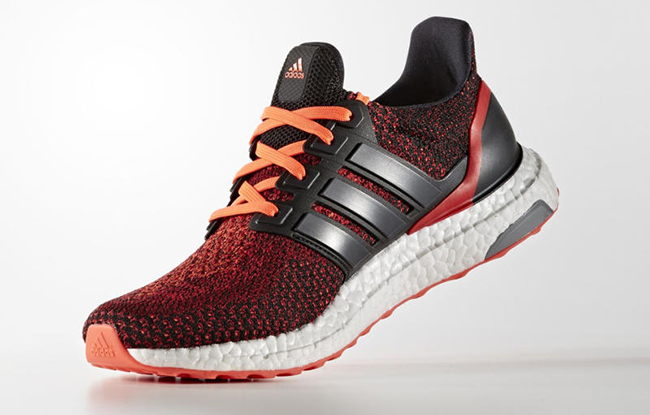 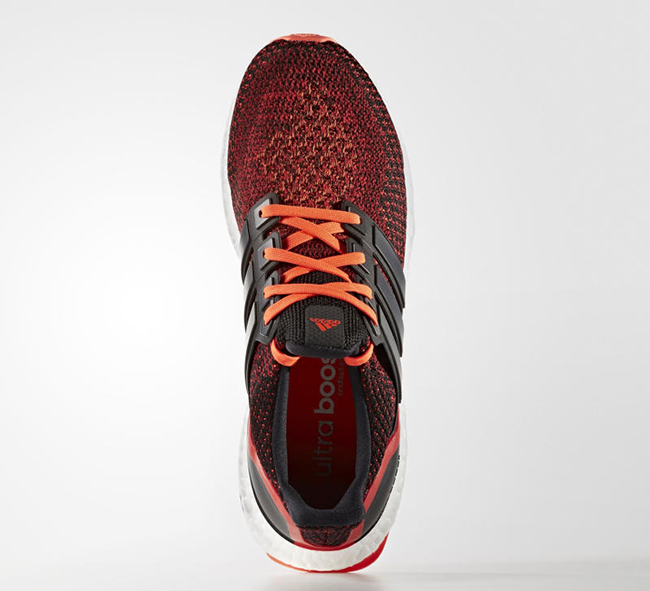 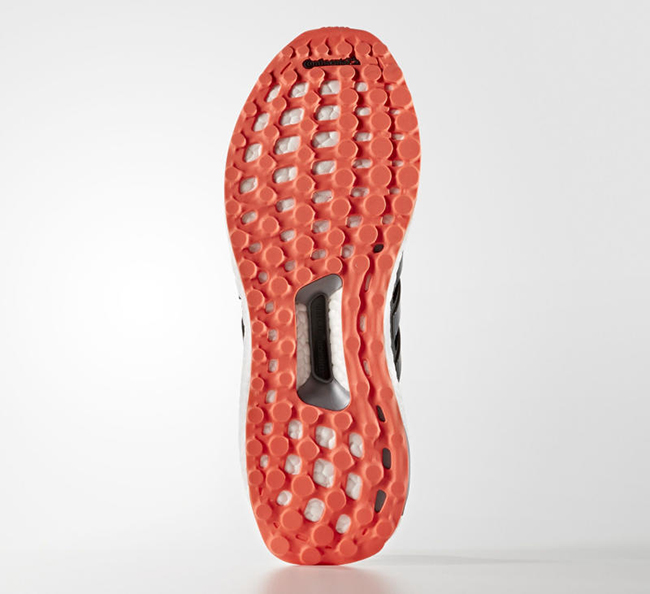 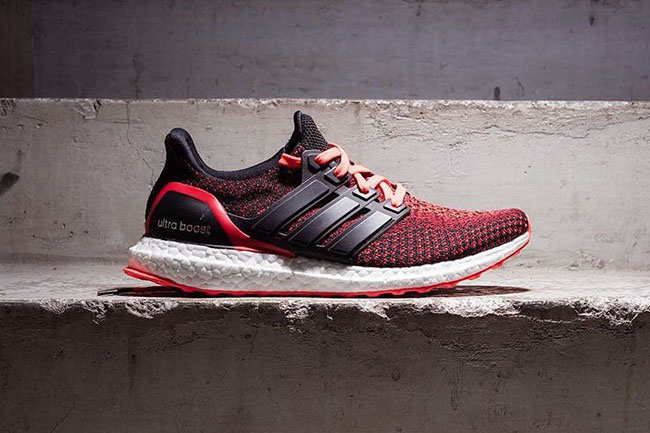 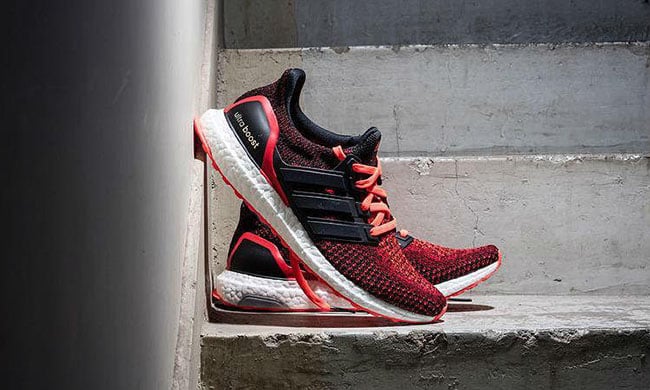 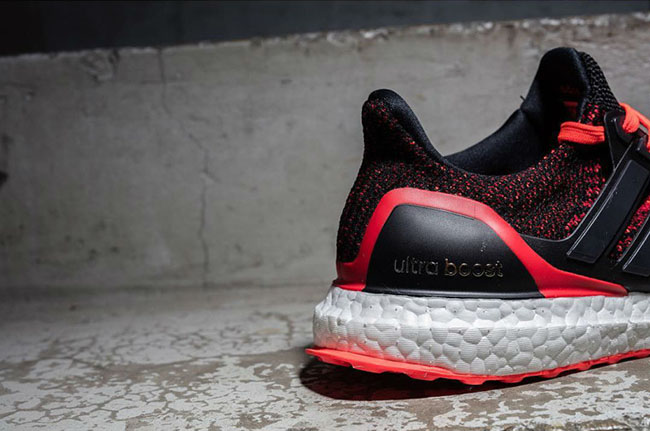