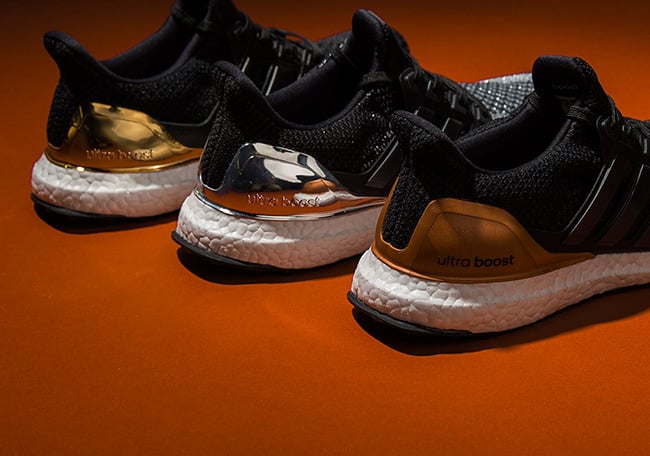 See the full adidas Ultra Boost Olympic Medals Pack below. The pack is scheduled to release at select adidas Originals retailers on August 17th, 2016. Once we obtain more information, we will make sure to update you.

Update: More photos of the adidas Ultra Boost LTD Olympic Medal Pack has arrived thanks to Livestock. Although some shops released them early, they will be widely available on August 17th. 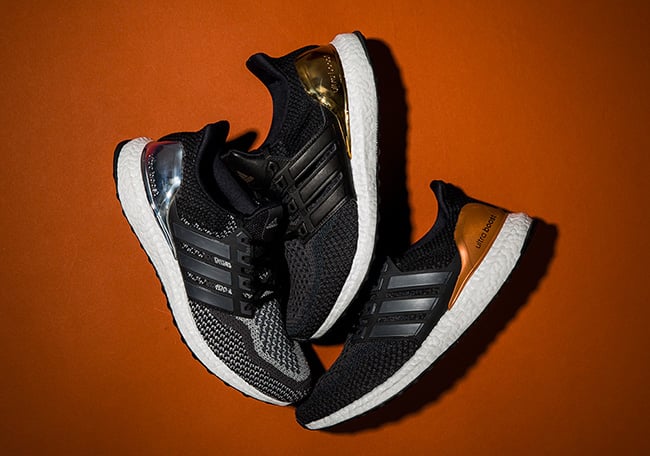 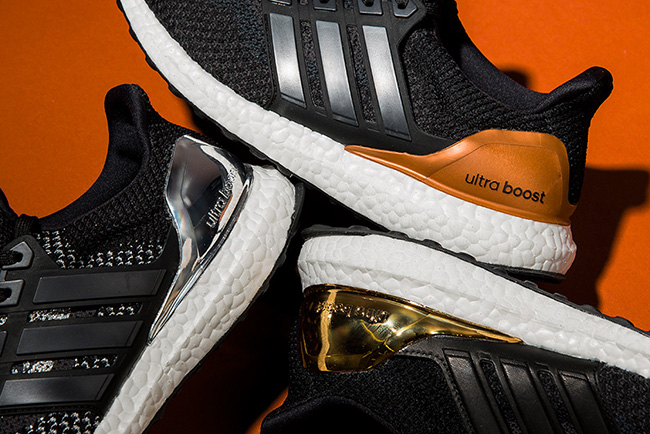 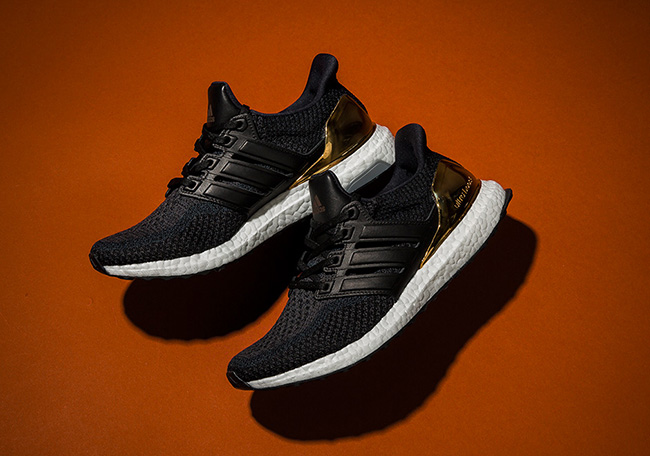 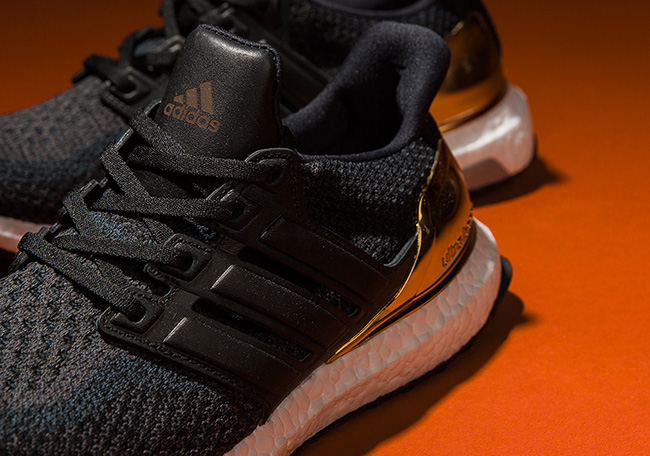 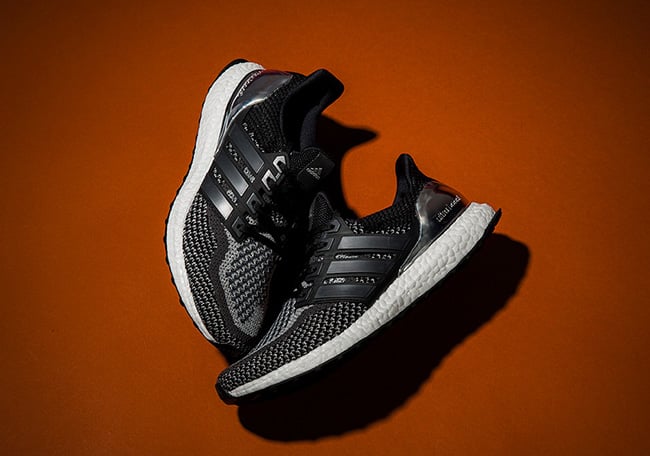 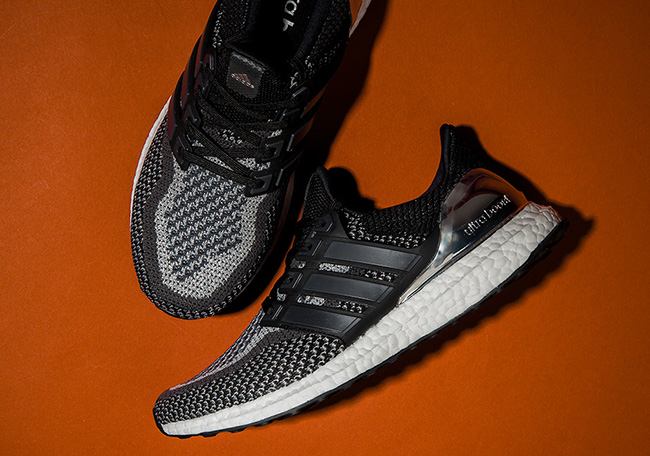 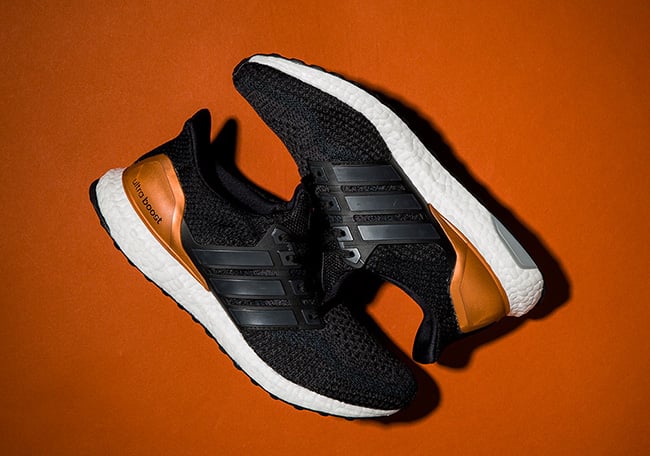 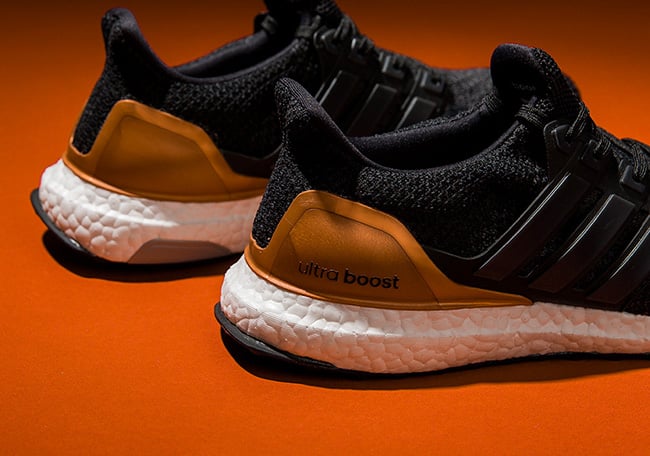 Update: We now have more images of the adidas Ultra Boost ‘Olympic Medals’ Pack which also shows the trio on feet. The official release date is August 17th at stores like END, however Caliroots has them early. 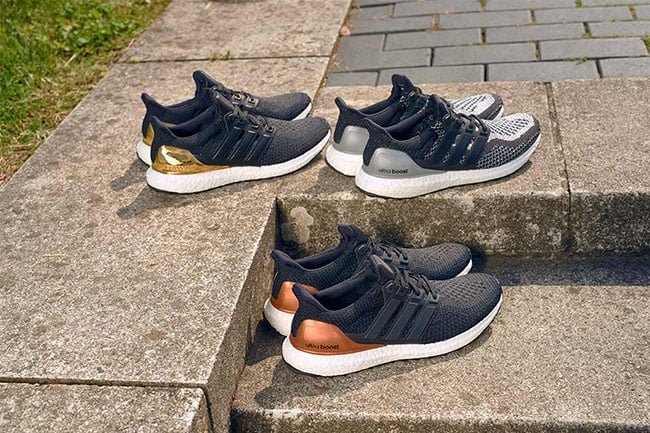 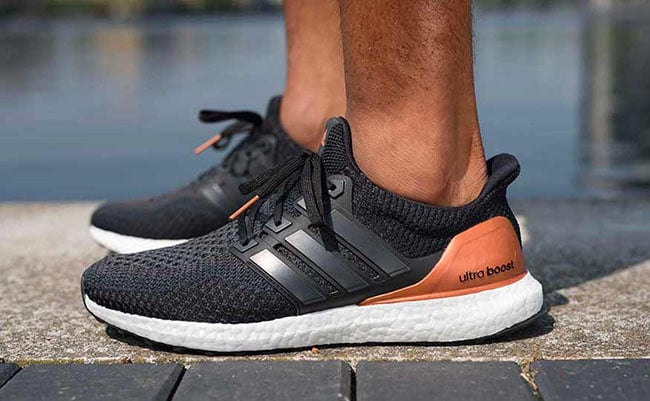 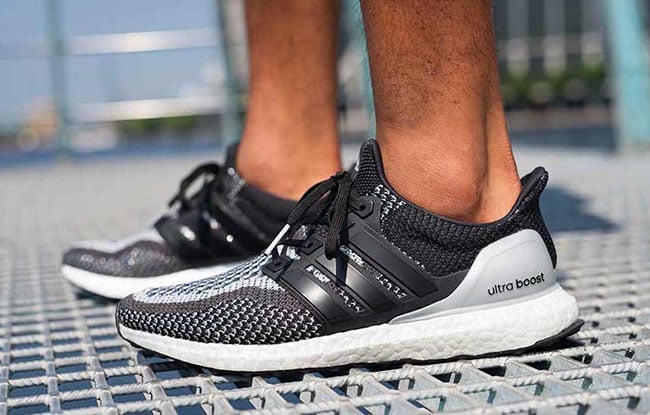 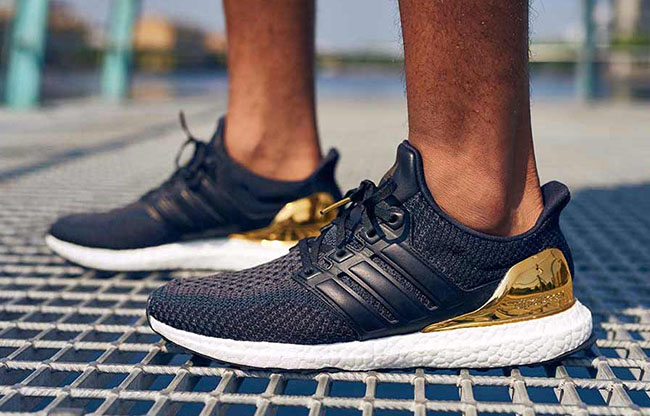 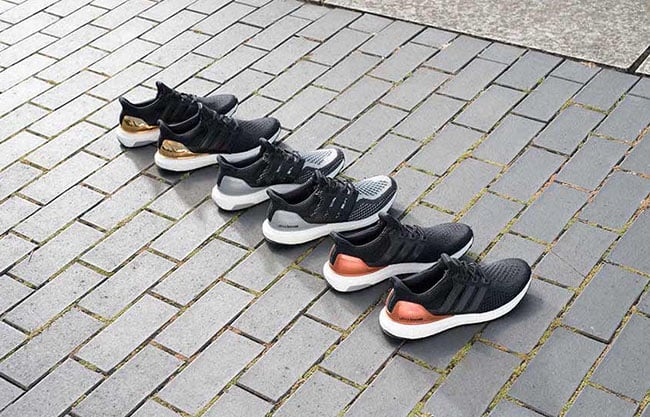 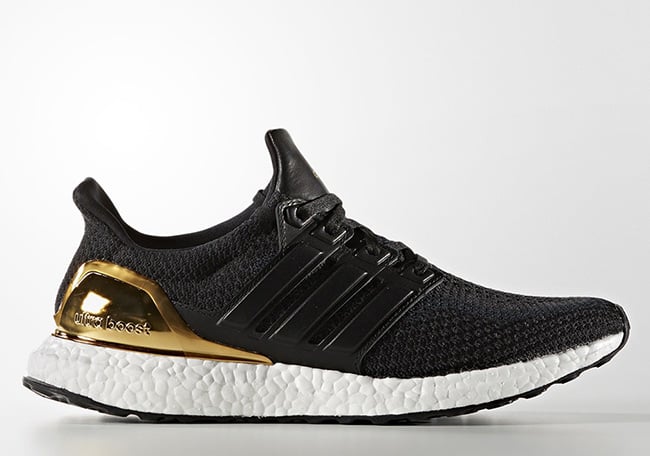 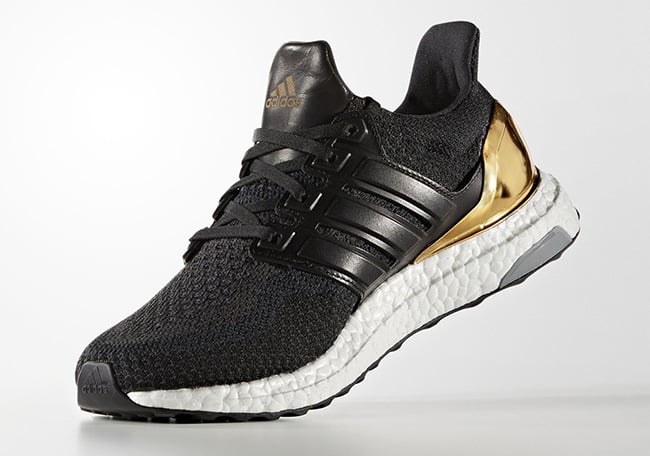 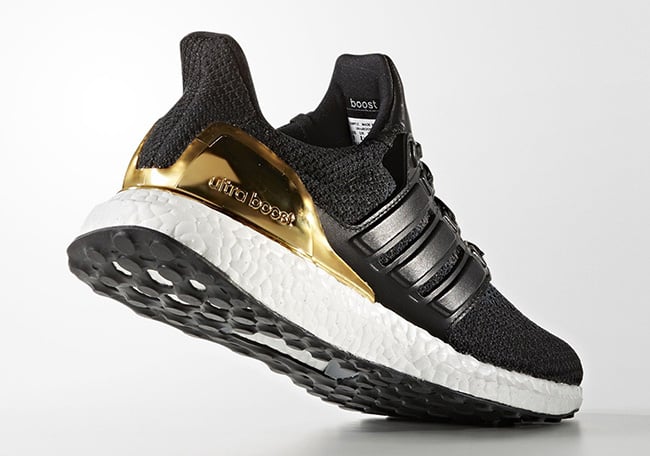 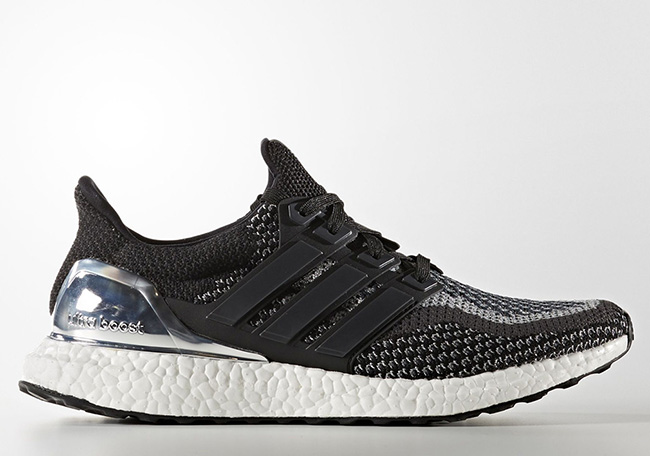 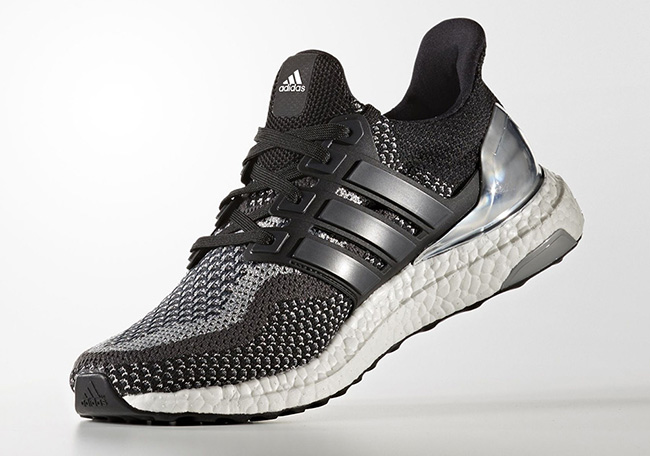 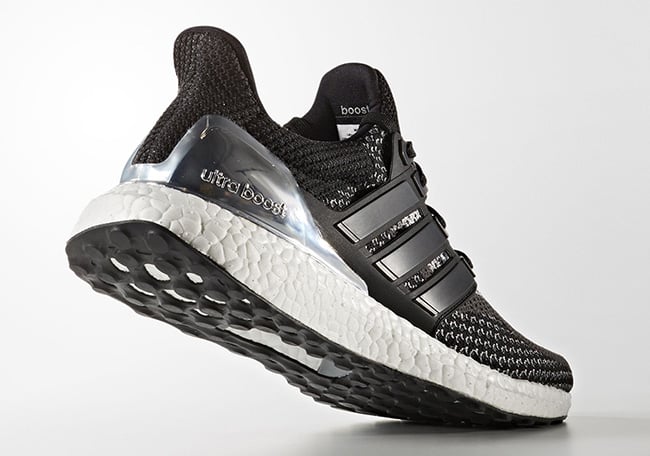 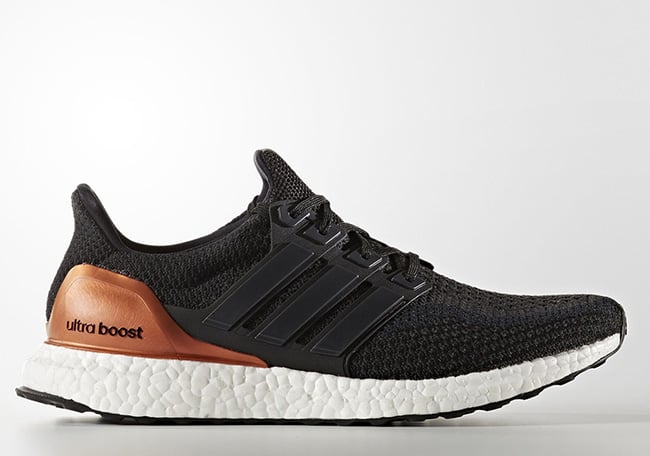 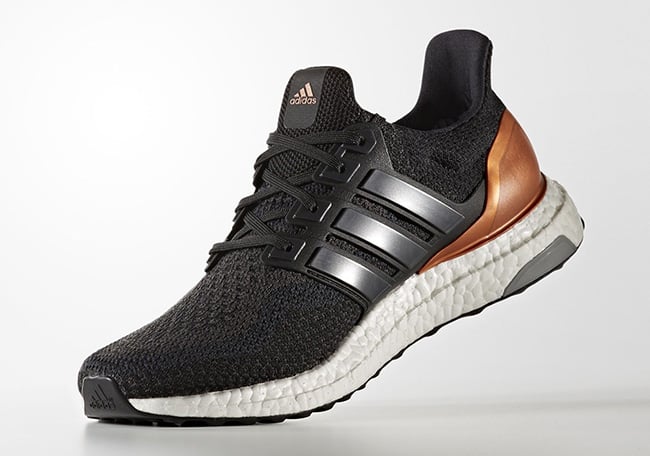 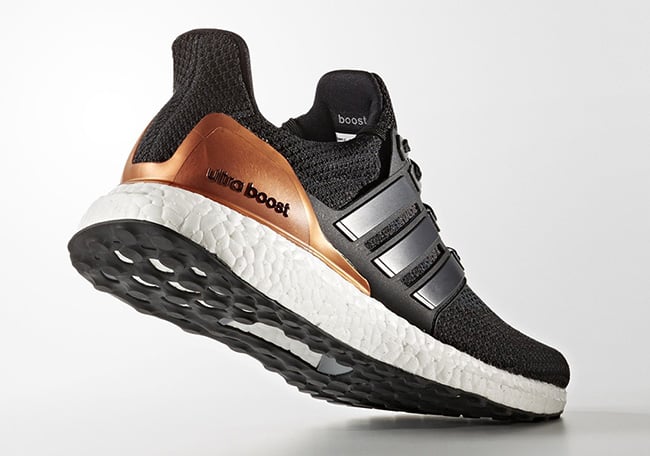 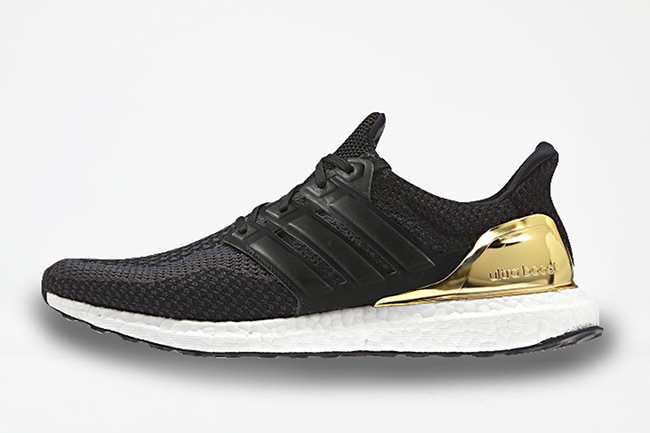 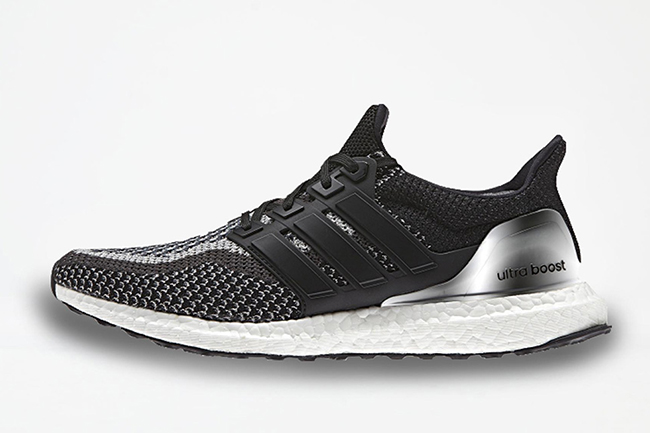 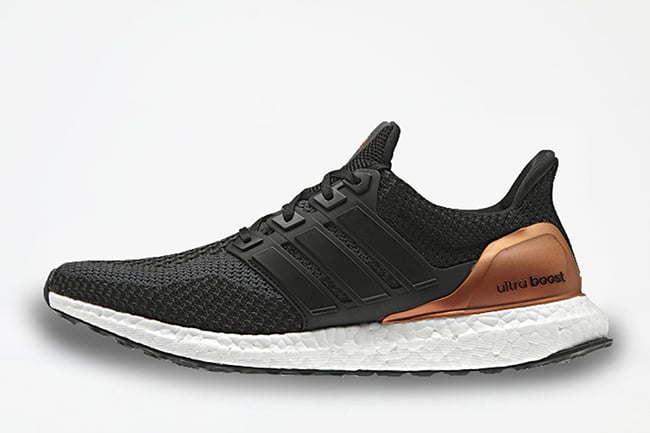