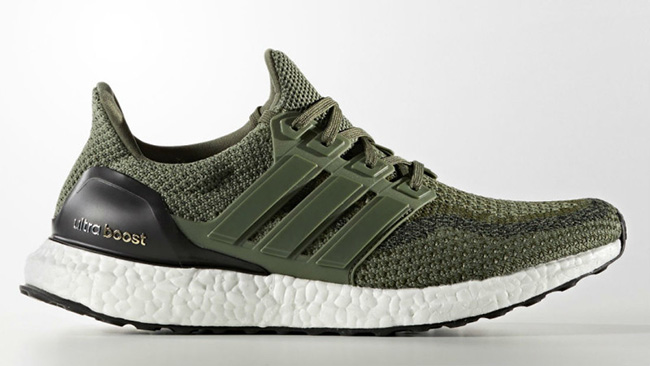 The adidas Ultra Boost is still one of the brands most popular models and for Fall 2016, you can expect a few more color themes dressed correctly for the season. One of the upcoming releases will be this ‘Olive Green’ adidas Ultra Boost.

This adidas Ultra Boost will feature Olive Green through the Primeknit uppers along with the popular gradient look. In addition, the same shade will land on the Three Stripes overlay that integrates into the laces while Black lands on the heel cup. Other details includes the traditional White Boost midsole along with Black running through the outsole.

Below are additional images of the adidas Ultra Boost Olive Green which will give you a better look. They are scheduled to release on November 17th, 2016 at select adidas Originals retailers. Retail price will be $180. 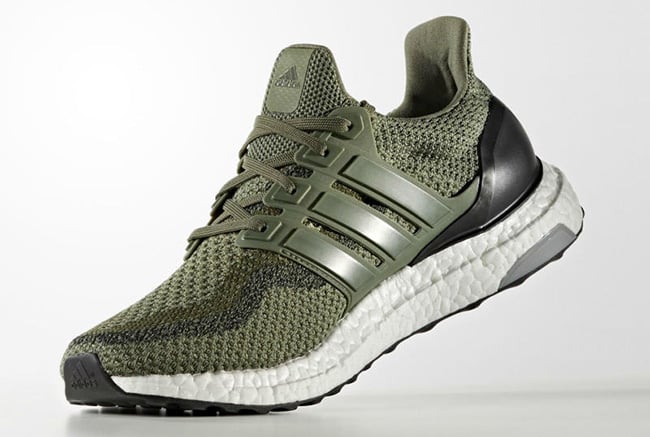 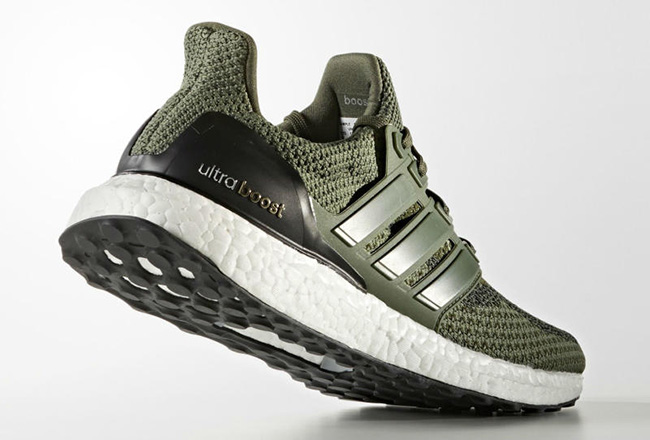 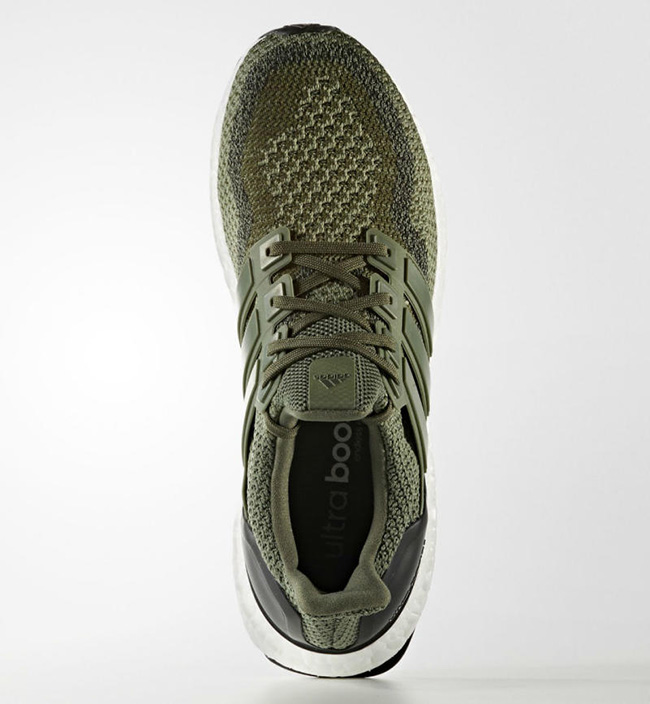 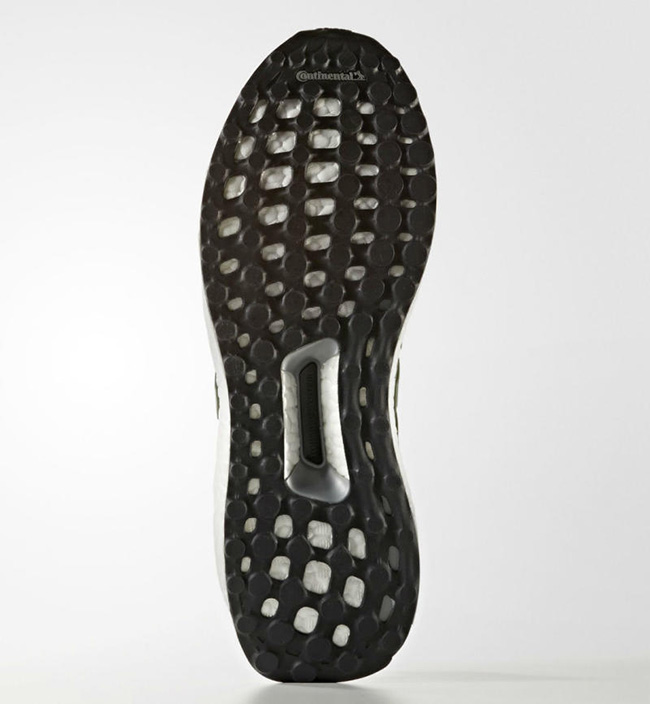