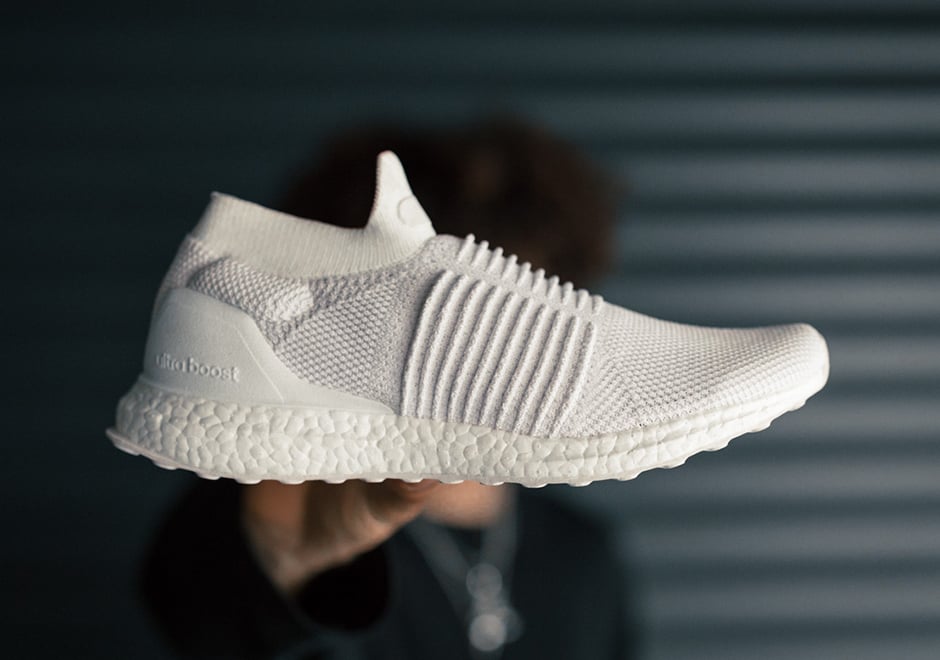 One thing you will notice about the Laceless edition of the adidas Ultra Boost is that they share a similar theme to the Uncaged adidas Ultra Boost. Featuring Primeknit across the uppers and of course the lack of laces, Boost is used for the midsole while the traditional heel counter and Continental outsole is used.

Below you can check out a few more images of the adidas Ultra Boost Laceless which will show you a better look at a couple upcoming colorways. They will first release in Western Europe on August 1st. Following is the U.S. release which will take place on September 1st. Retail price will be $200.

Update: The adidas Ultra Boost Laceless releases in Triple White and Grey and Black in Western Europe on August 1st. A stateside drop will take place on September 1st. 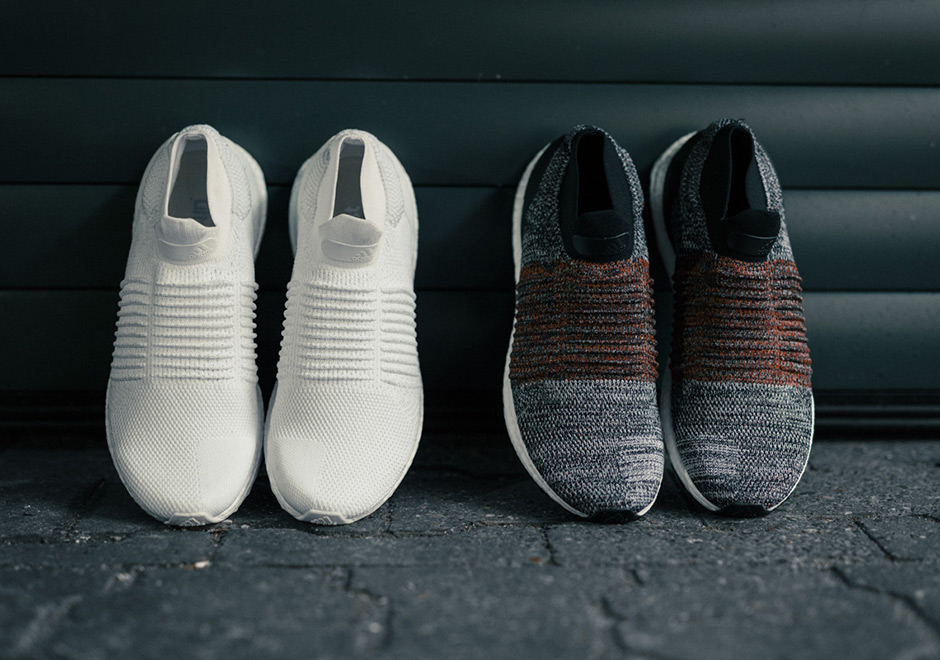 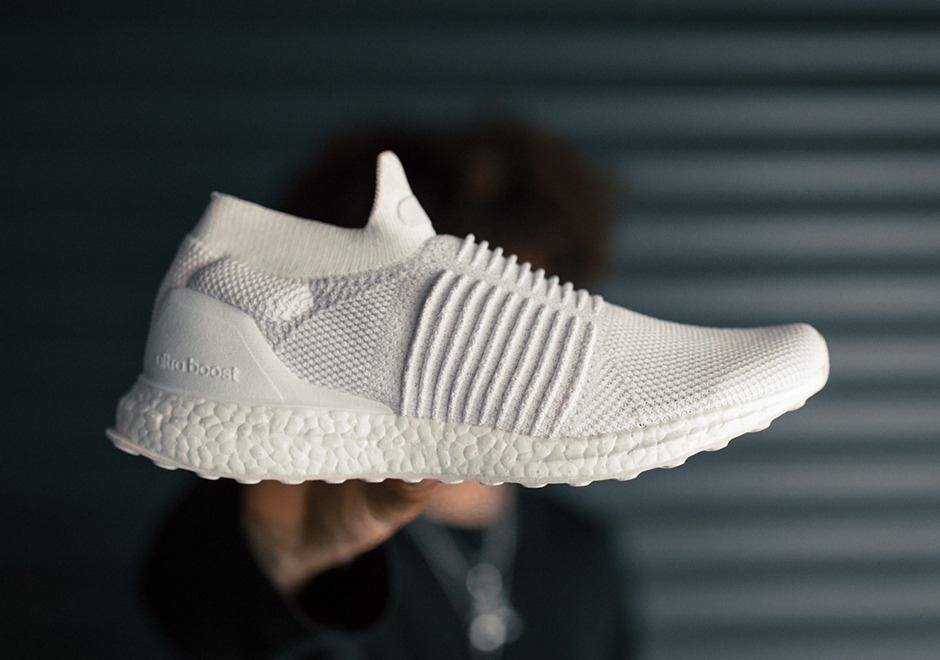 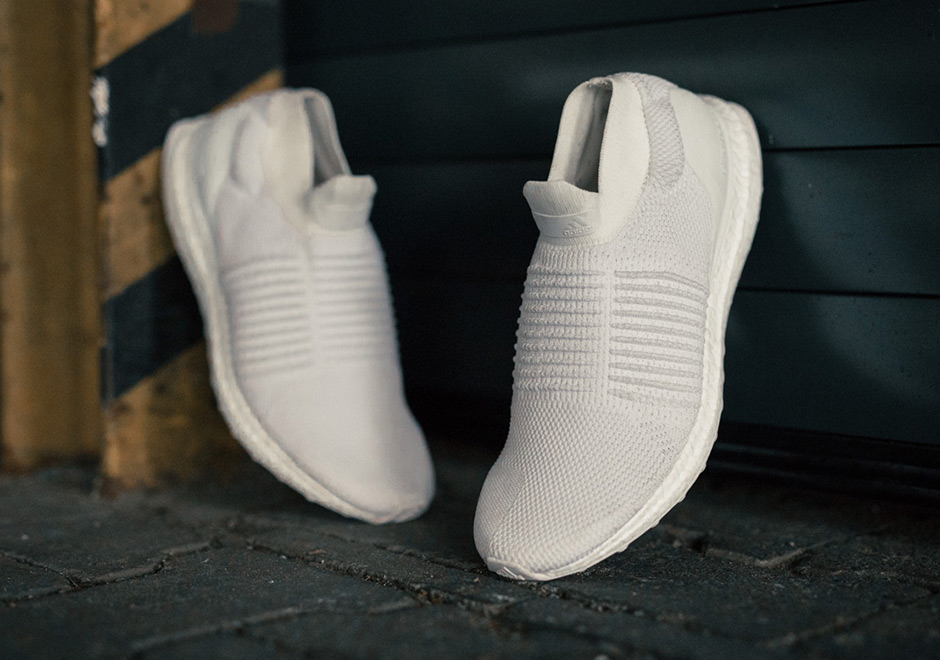 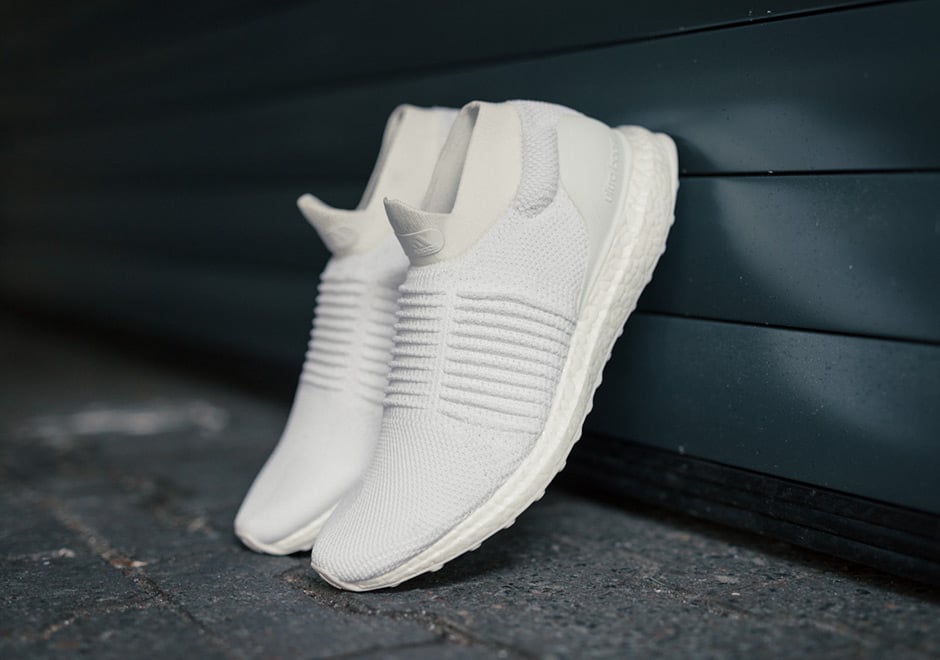 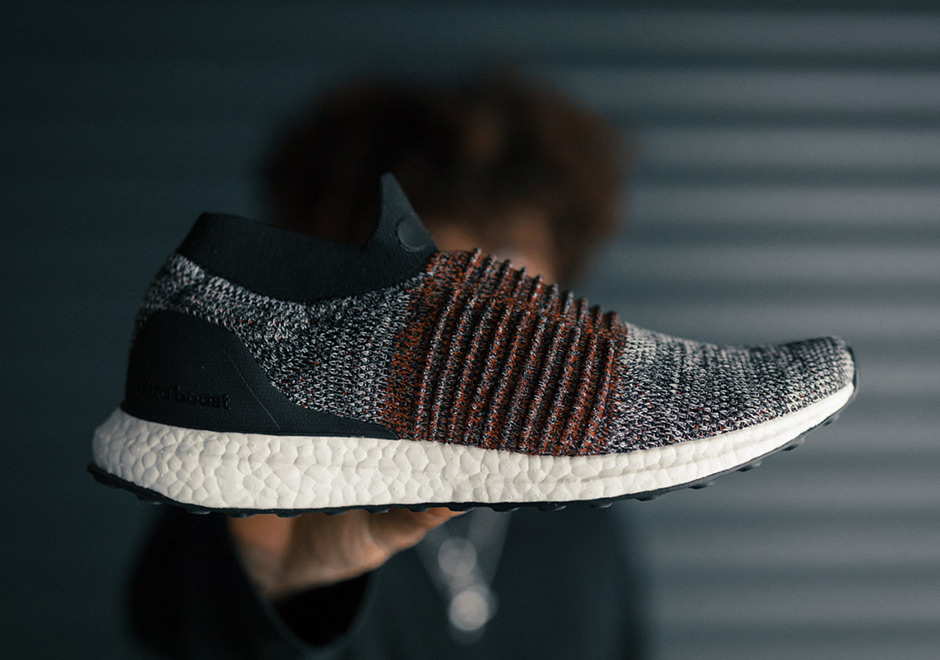 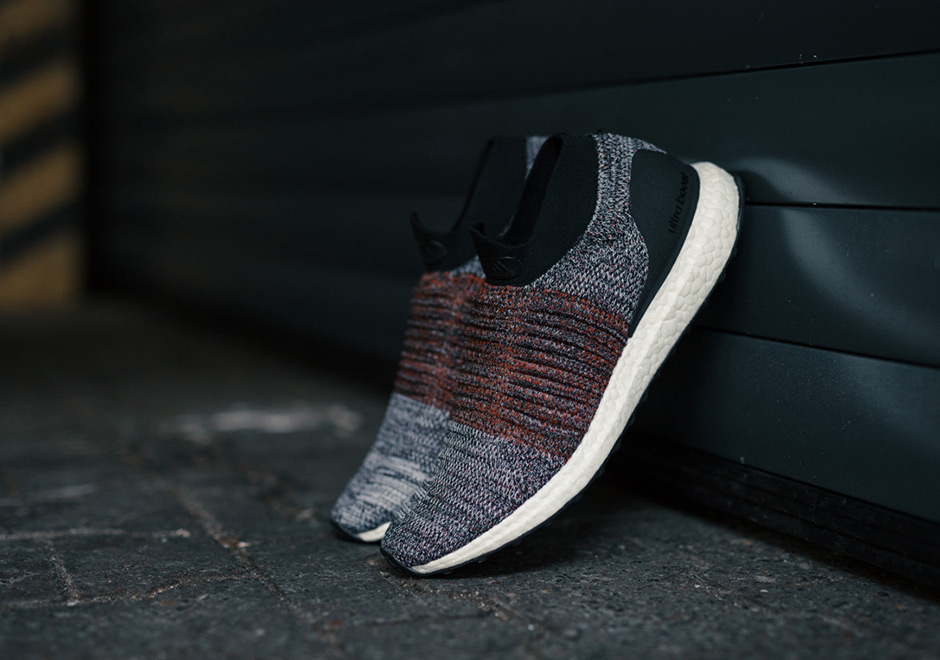 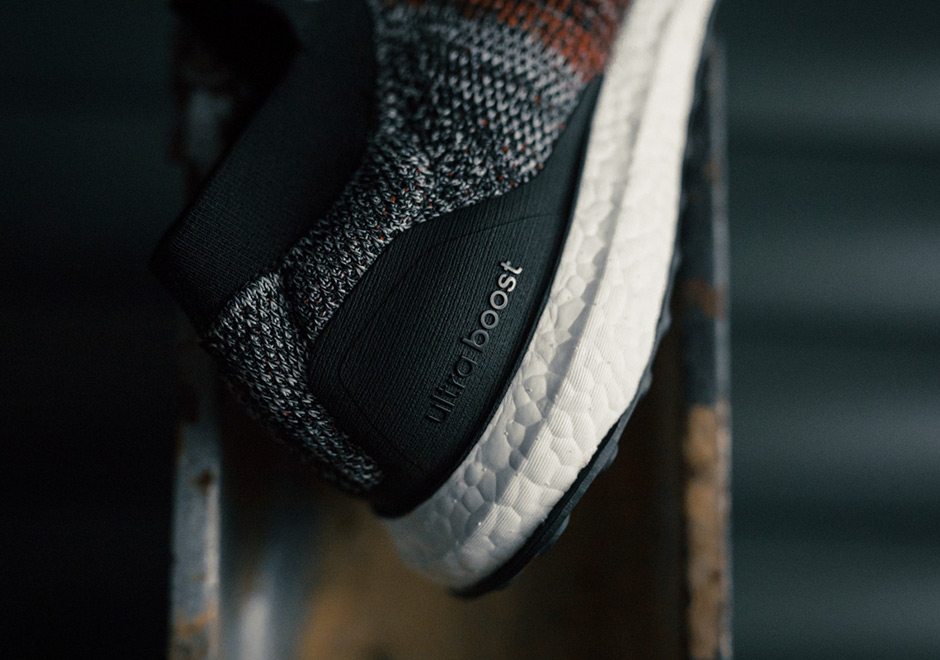 Update: We have a detailed look at the adidas Ultra Boost Uncaged Laceless in White via 2muchsol3. 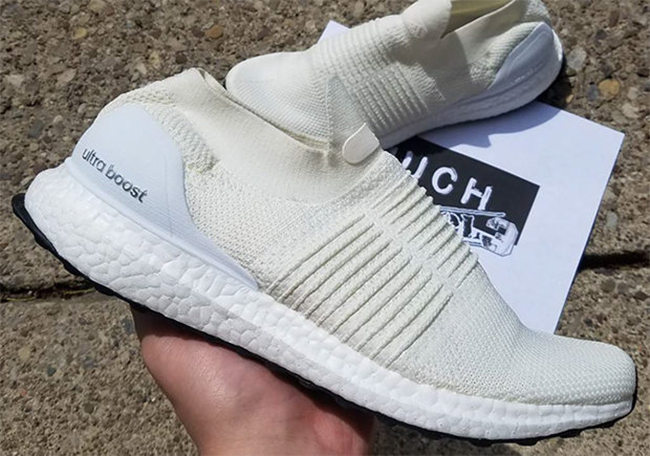 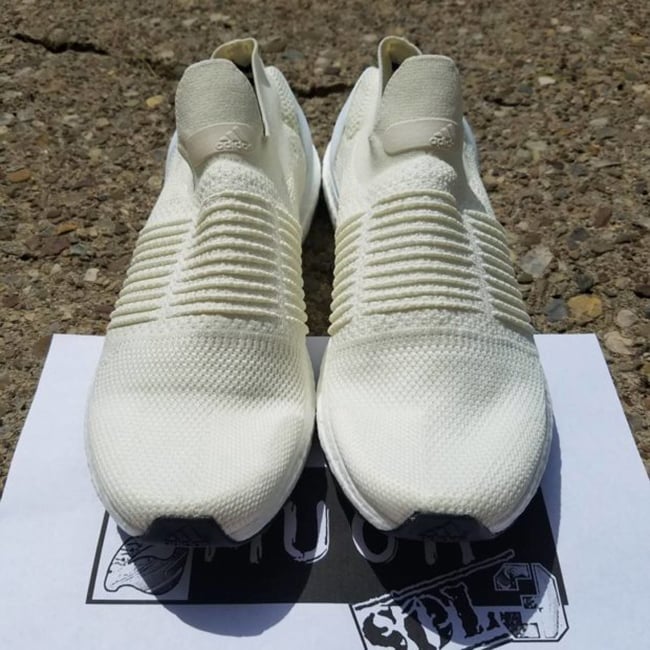 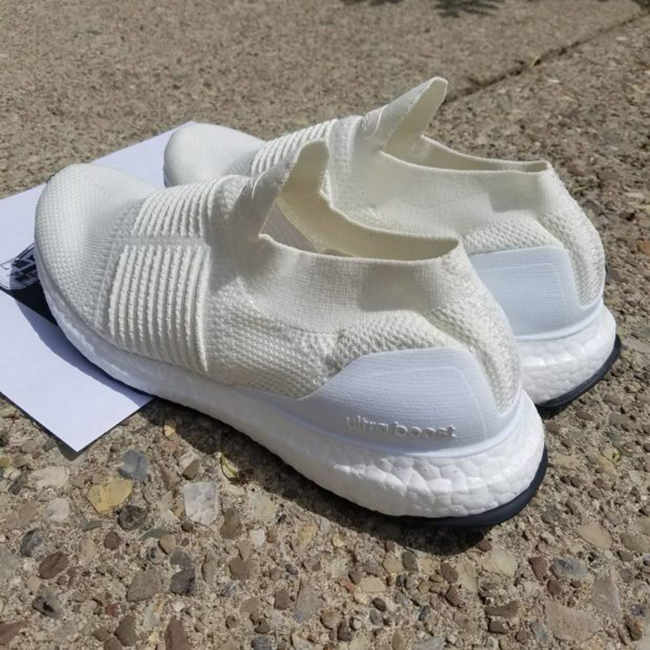 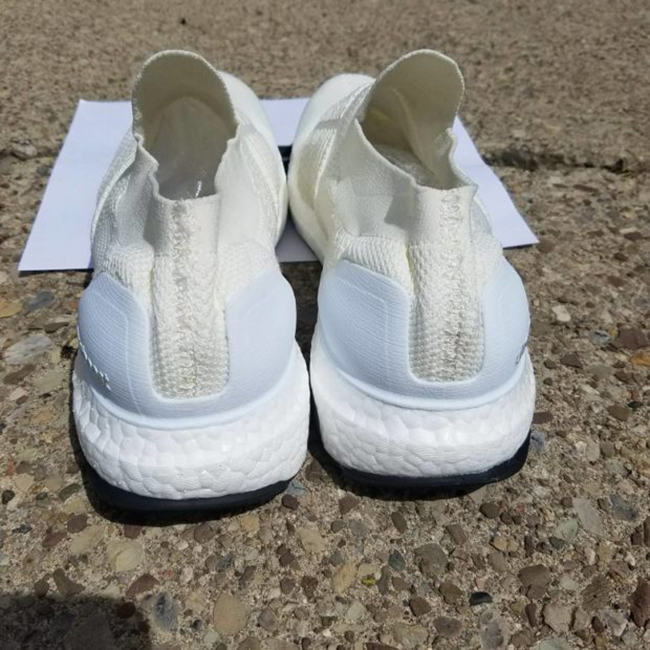 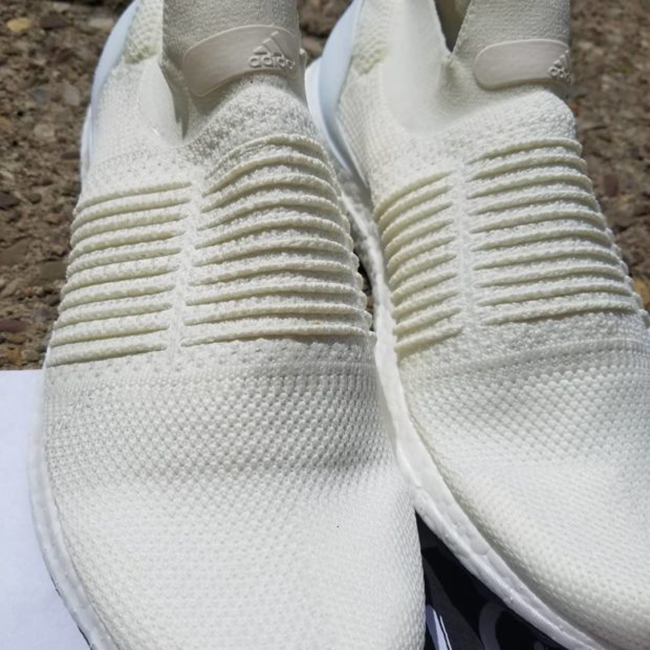 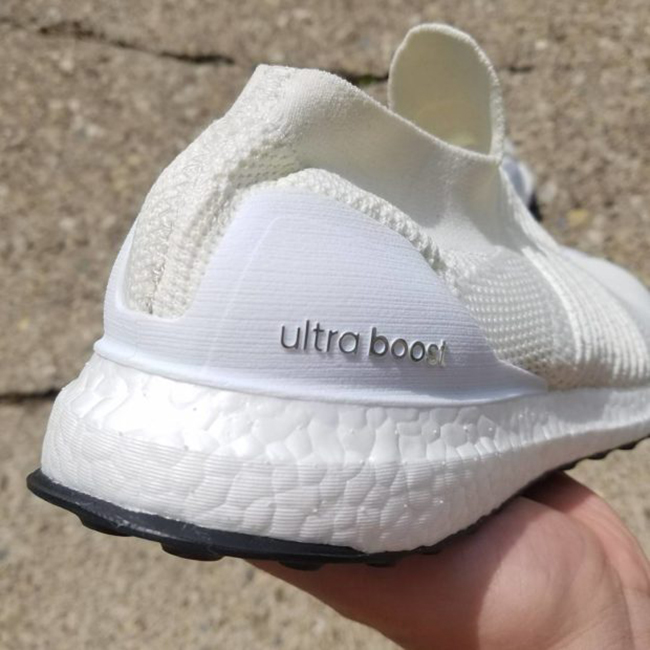 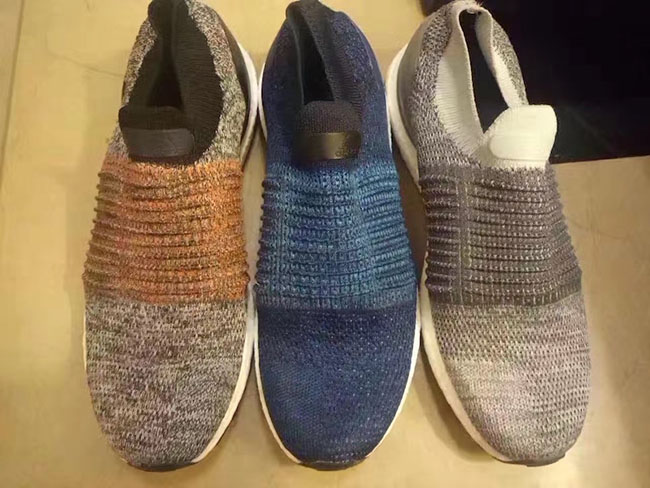 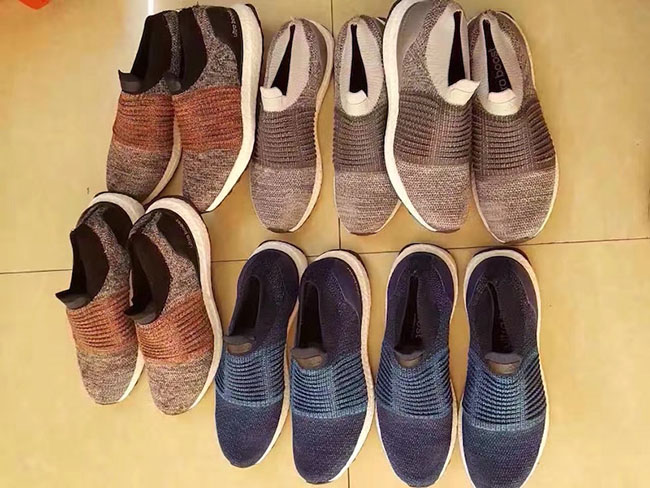 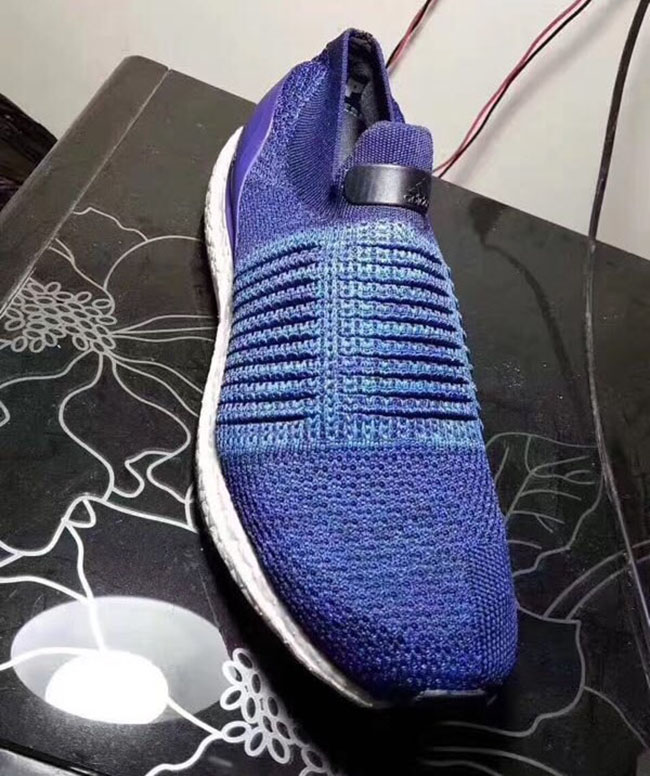