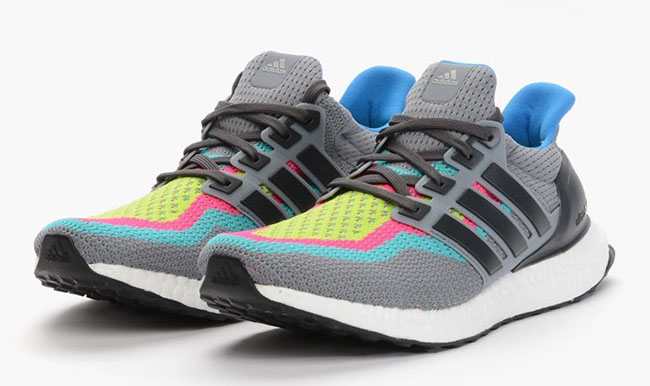 Let the Multicolor adidas Ultra Boost continue to release! Well technically they haven’t yet, until now. adidas has a brand new pair of the popular runners known as ‘Grey Multicolor’ that has started to debut.

The latest pair to show up is dressed with predominate Grey Primeknit through the base which allows for the Multicolors to really pop. On the toe box is Light Blue, Pink and Yellow while a darker shade of Blue winds up on the liner. Black is featured on the heel counter, three stripes down the sides, laced and outsole. Finishing the look is a White Boost midsole.

For those interested in the adidas Ultra Boost ‘Grey Multicolor’, they are now arriving at overseas retailers like Caliroots. Retail price is €179.90 which is approximately $198 USD. Limited sizing is available and you can check out more photos below. 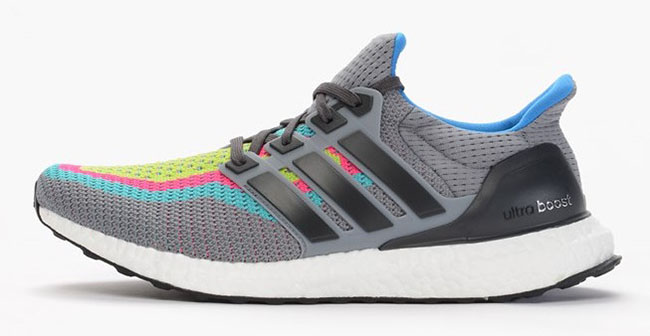 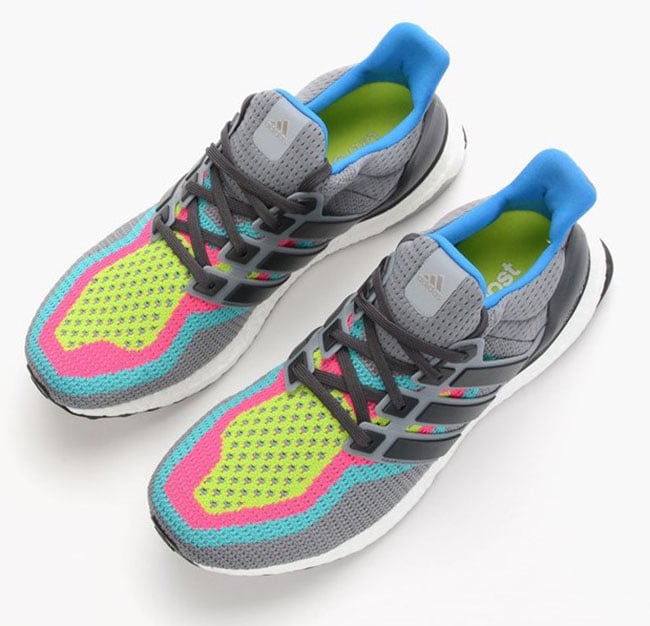 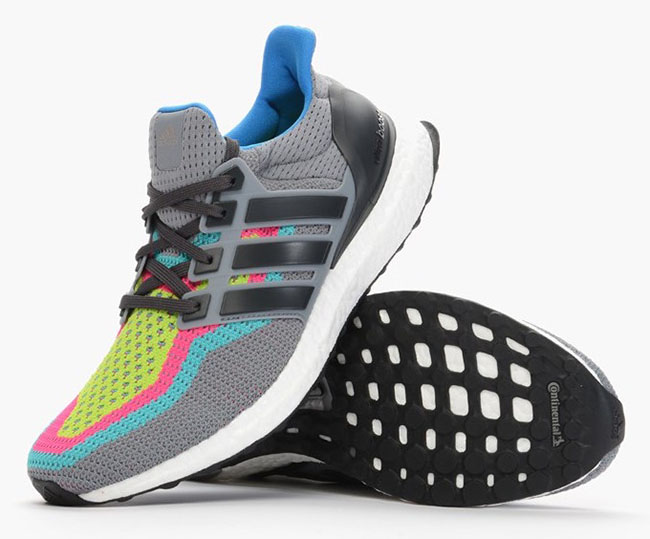