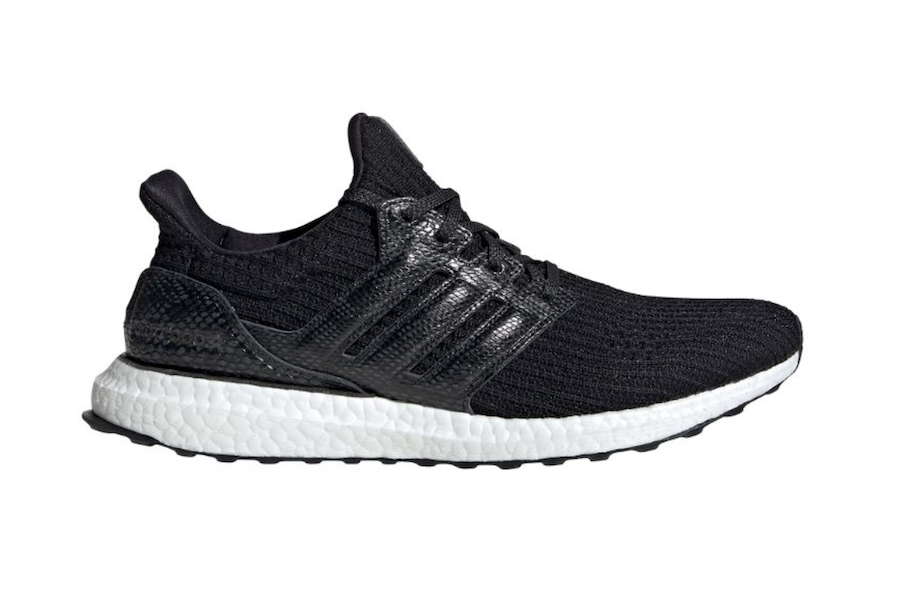 adidas Originals is releasing a snakeskin pack which will include various versions of the Ultra Boost.

One of the upcoming releases comes with Black Primeknit across the upper while White covers the Boost midsole. In addition we have more Black which is seen across the rubber outsole which if that was it, we would have a simple pair that has already released. However the addition of Black snakeskin to the lace cage, tongue and heel counter differentiates from prior releases.

More photos of the adidas Ultra Boost ‘Black Snakeskin’ can be seen below which will give you a closer look. While a release date is not available, they are expected to launch soon at select retailers including adidas.com. 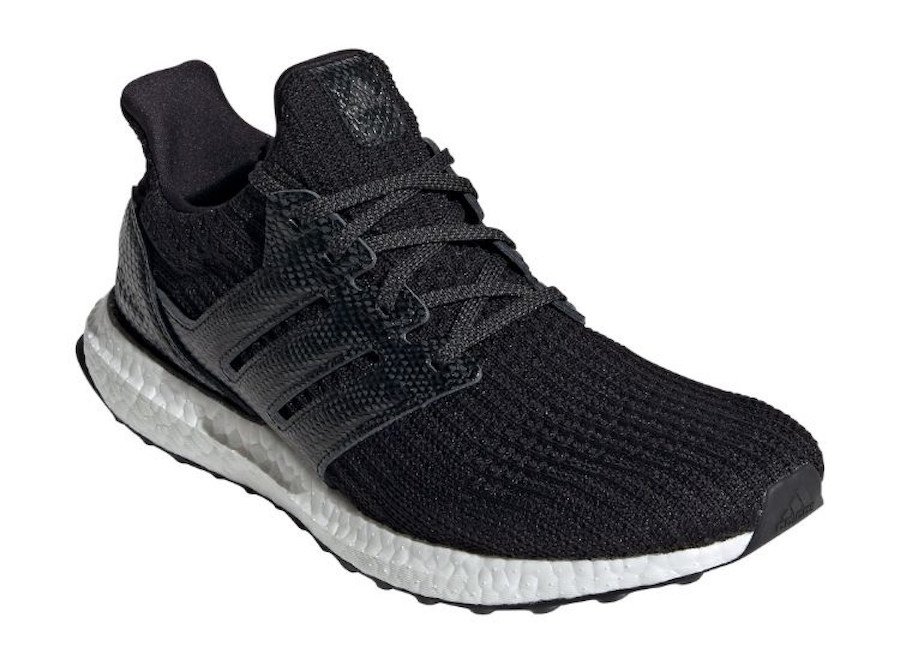 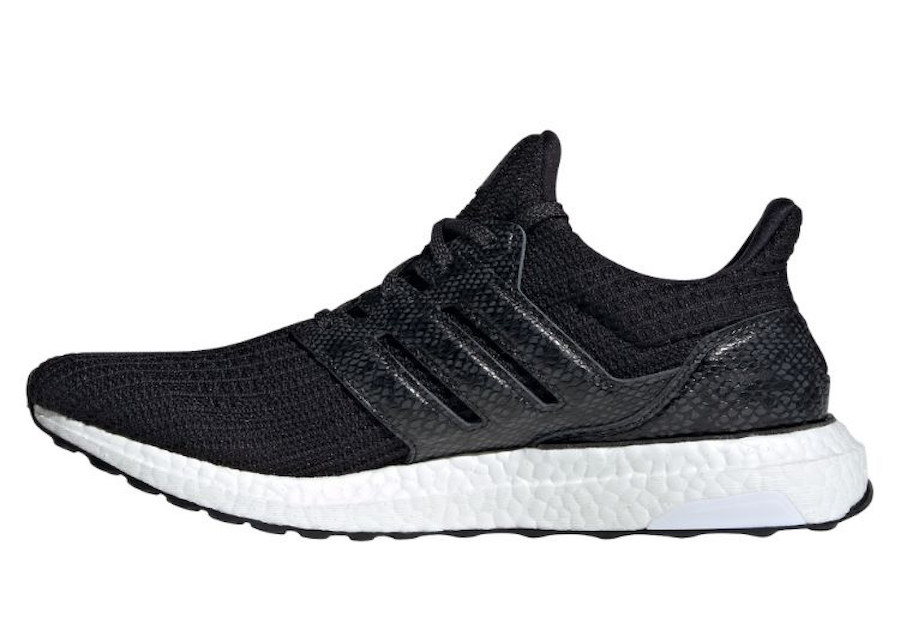 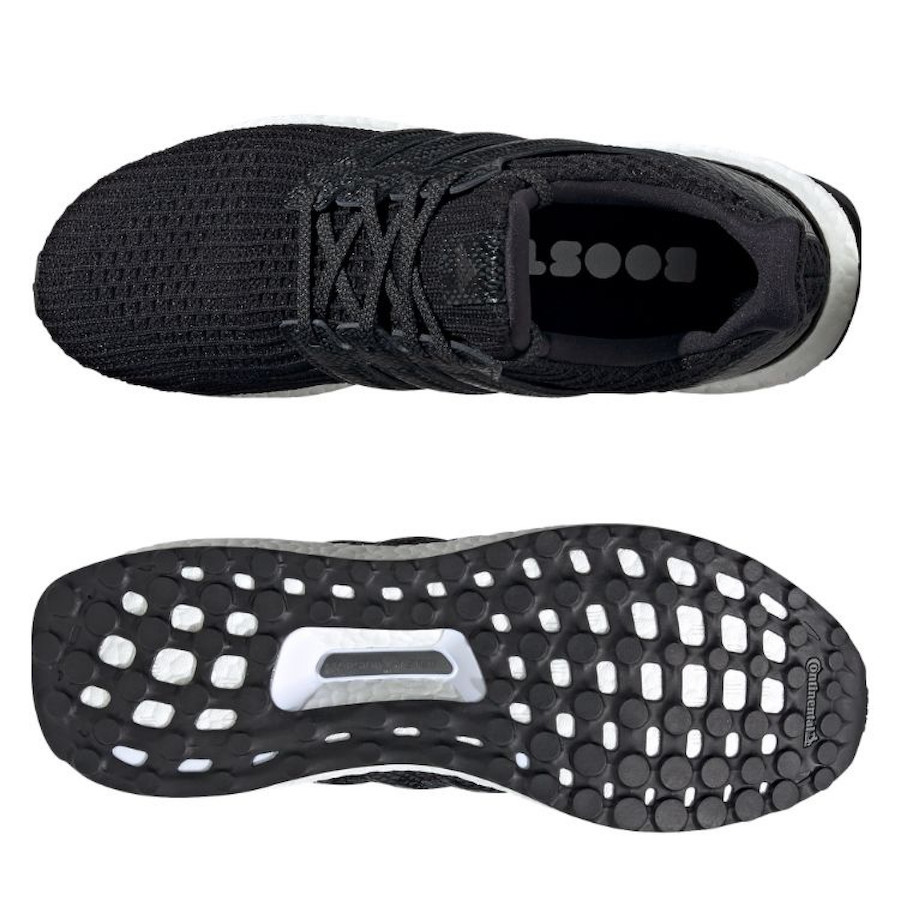