HomeAdidasBlack and Grey Land on this adidas Ultra Boost for 2016

Black and Grey Land on this adidas Ultra Boost for 2016 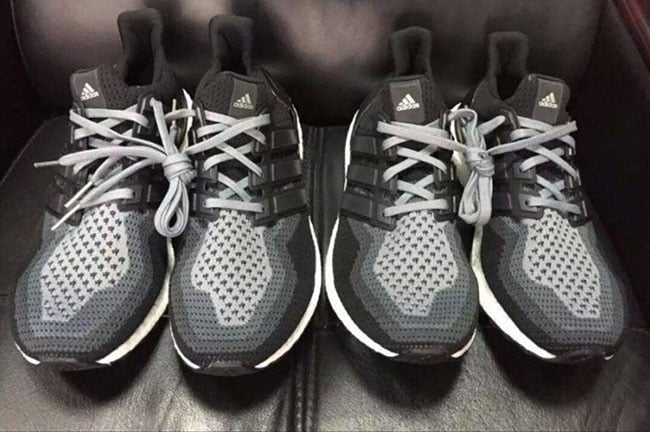 Sometimes it’s the simpler color schemes that make the most noise. One of the first adidas Ultra Boost to launch in 2016 will feature tones of black and grey.

Primeknit will once again drape the adidas Ultra Boost in 2016 as you can see here. Shades of grey are used through the toe box which gradients down to black. Other than the grey laces, the uppers are pretty much finished off in black. Once again the three stripe brand will use a Boost midsole that is done in white.

At the time of writing, a specific release date for the ‘Black Grey’ adidas Ultra Boost is not available but we at least know they are launching sometime in 2016. See below to get a side view of one of probably many Ultra Boost to drop next year. 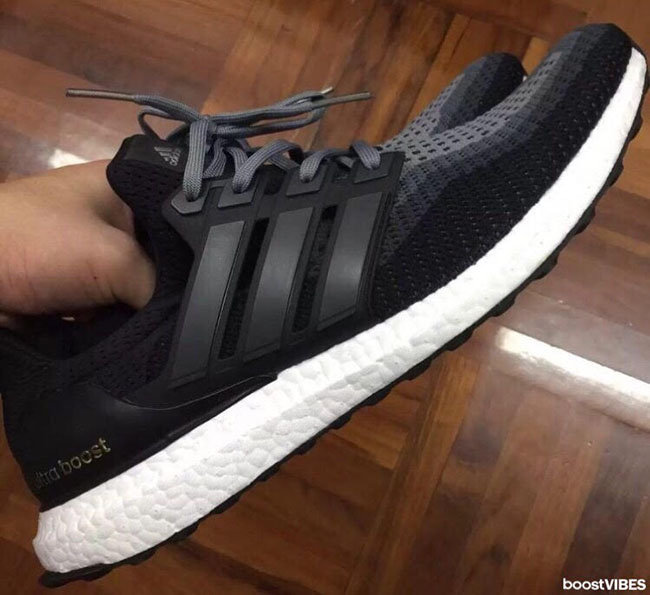