HomeAdidasadidas Unveils the Ultra Boost ATR for All Weather Conditions

adidas Unveils the Ultra Boost ATR for All Weather Conditions 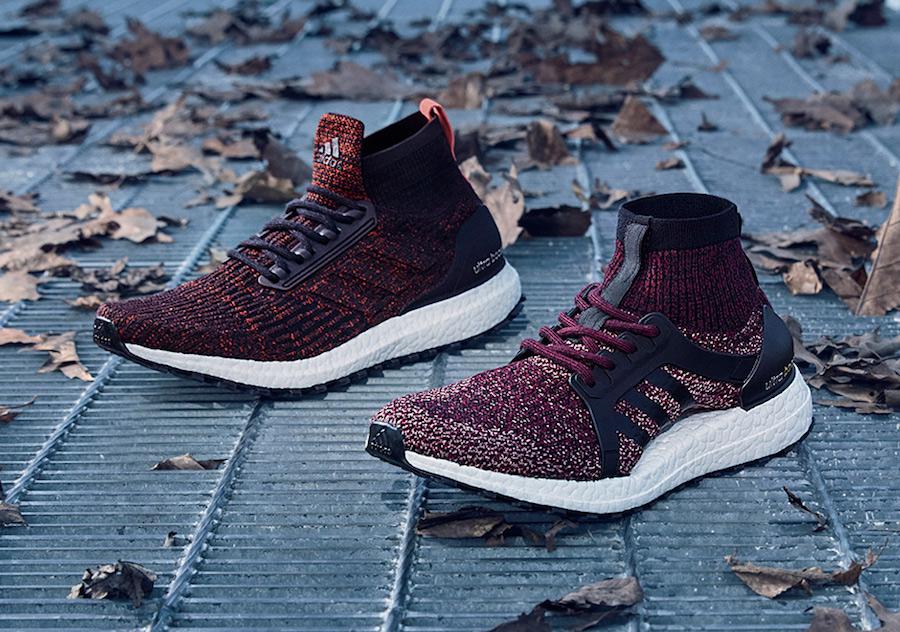 adidas has announced that they have officially expanded on the adidas Ultra Boost line. Today, adidas unveils two brand-new additions to the pioneering Ultra Boost family – the Ultra Boost All Terrain and Ultra Boost X All Terrain.

The two new models will feature a splash-repellent adidas Primeknit and reflective elements to support and protect runners regardless of weather conditions. They also feature a Continental Stretchweb outsole which adds for grip on the slippery pavements. Both are completed with a Boost midsole.

The adidas Ultra Boost X All Terrain ($220) and the Ultra Boost X All Terrain ($240 for LTD) will release on September 21st. Six colorways for men will be available in Dark Burgundy, Grey, Core Black, Black, Khaki and Green Night. Two colorways will also release for women: Mystery Ruby and Core Black. Both will be available at adidas.com and retailers nationwide. 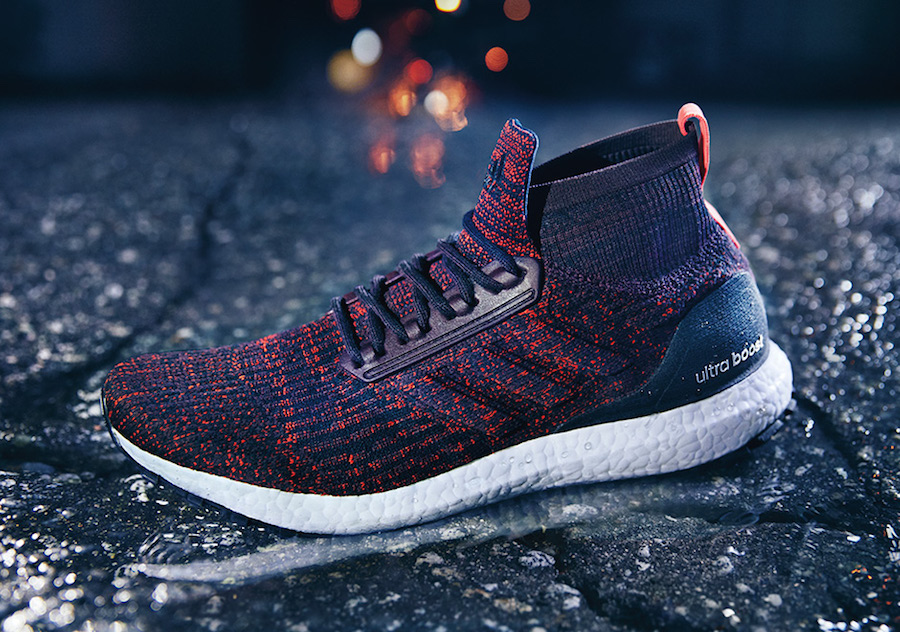 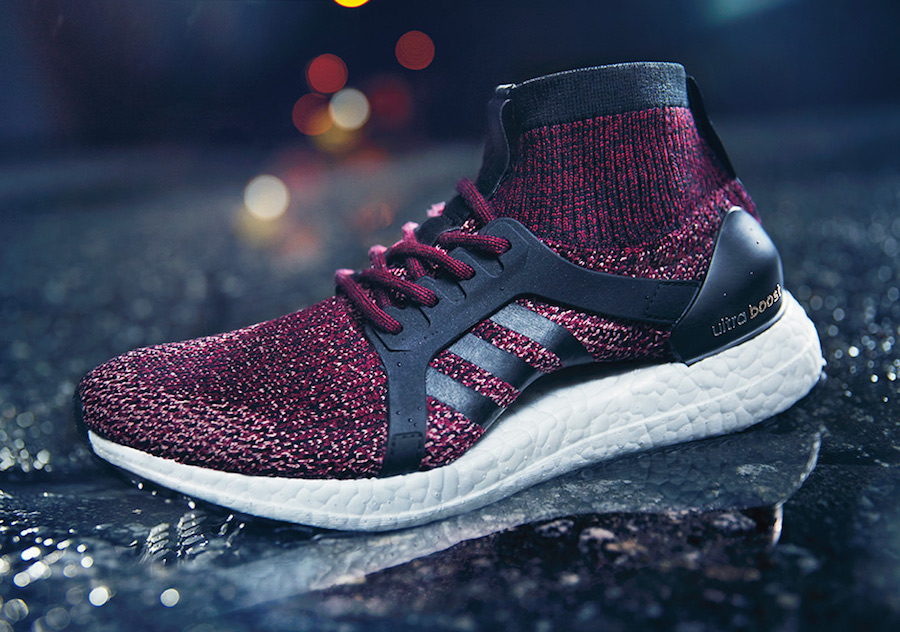