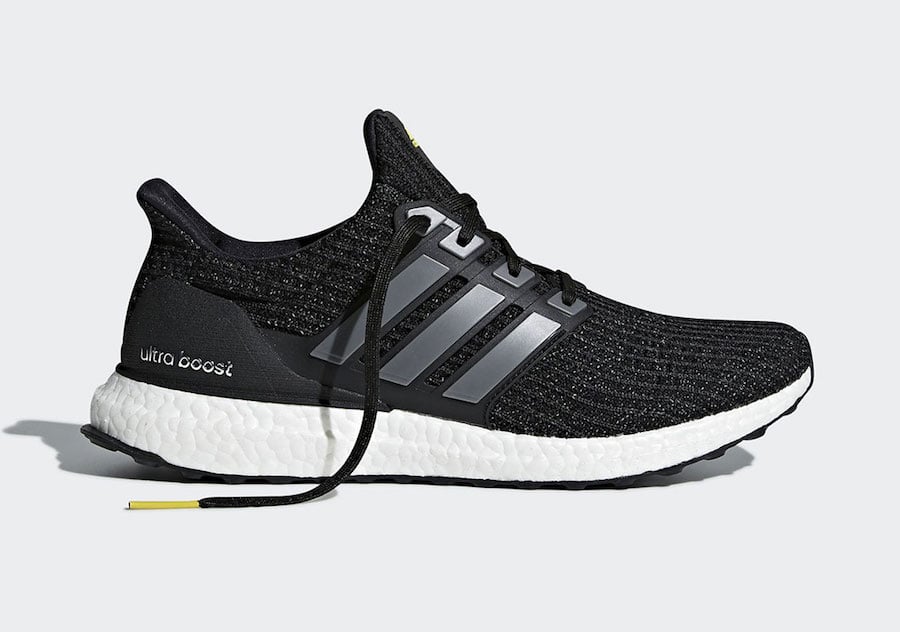 adidas Originals is celebrating its 5th Anniversary of Boost which all started back in 2013 on the adidas Energy Boost.

Paying tribute to the original release which came in Black, White and Yellow we have the adidas Ultra Boost 5th Anniversary which will feature the same colors.

Looking closer this adidas Ultra Boost features Black Primeknit across the uppers while Black and Grey land on the cage and heel counter.  Other highlights includes White on the Boost midsole, Black rubber outsole and Yellow accents.

The 5th Anniversary adidas Ultra Boost is scheduled to release at select adidas Originals retailers and online at adidas.com on February 1st, 2018.  Retail price will be $180.  Continue to scroll below to check out more images which will give you a better look. 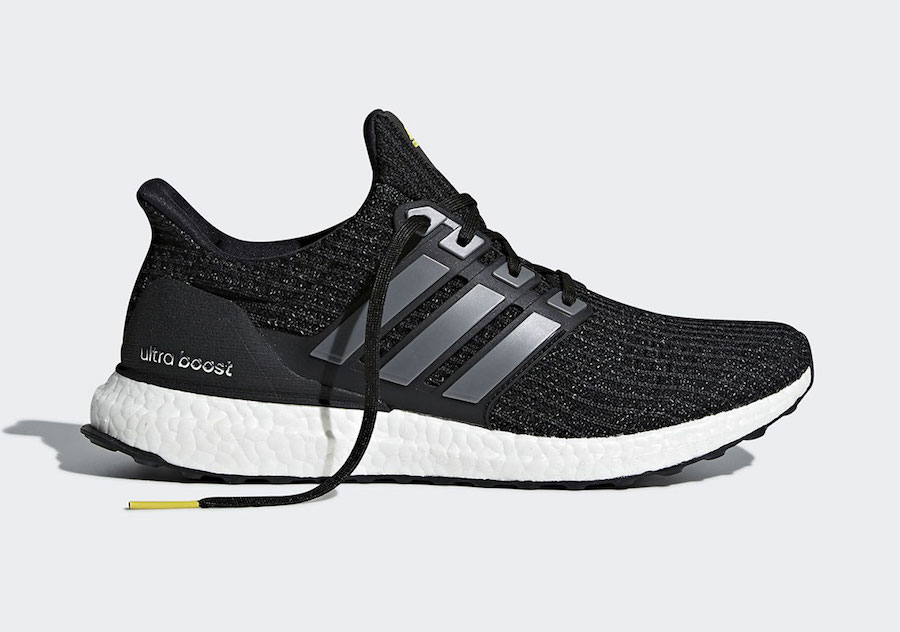 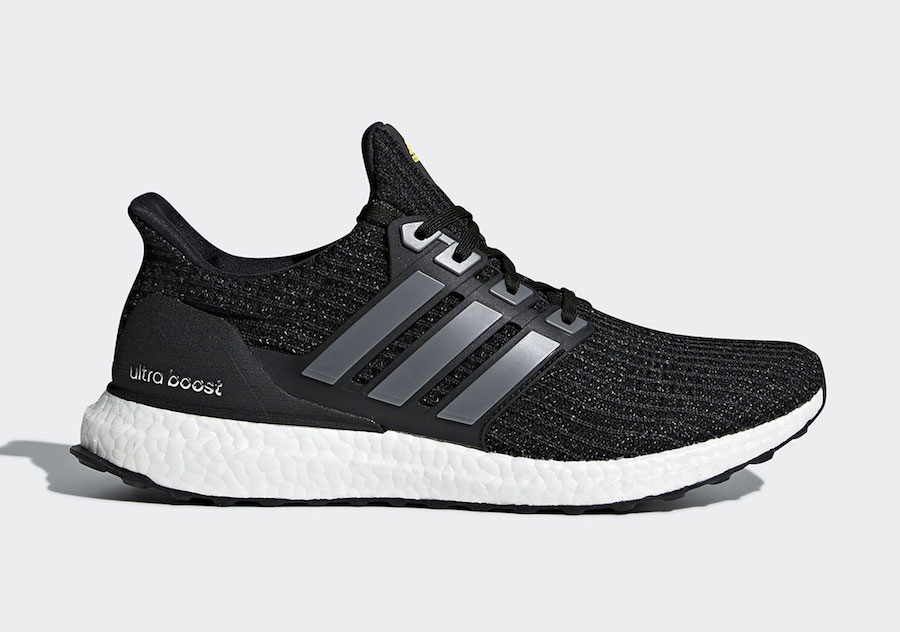 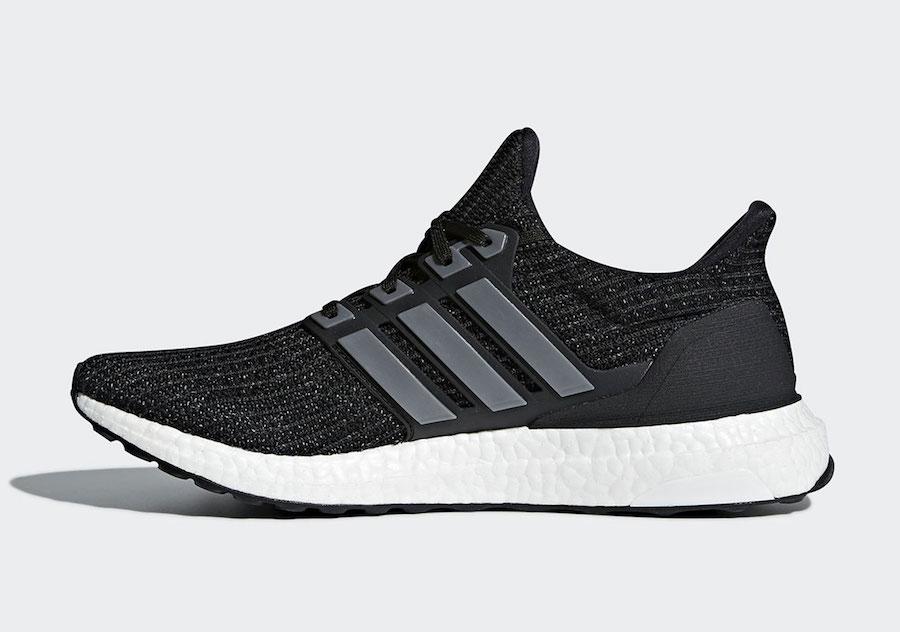 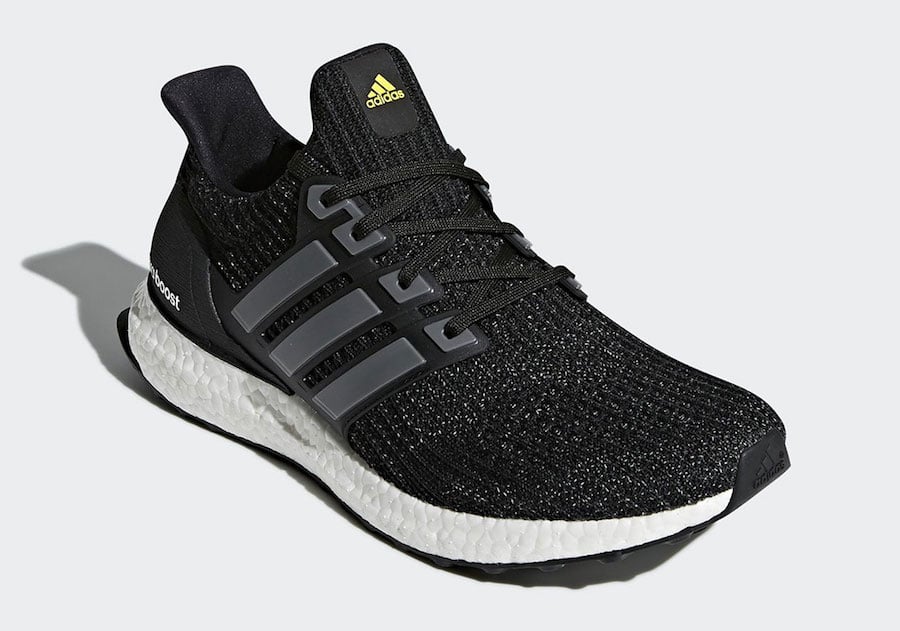 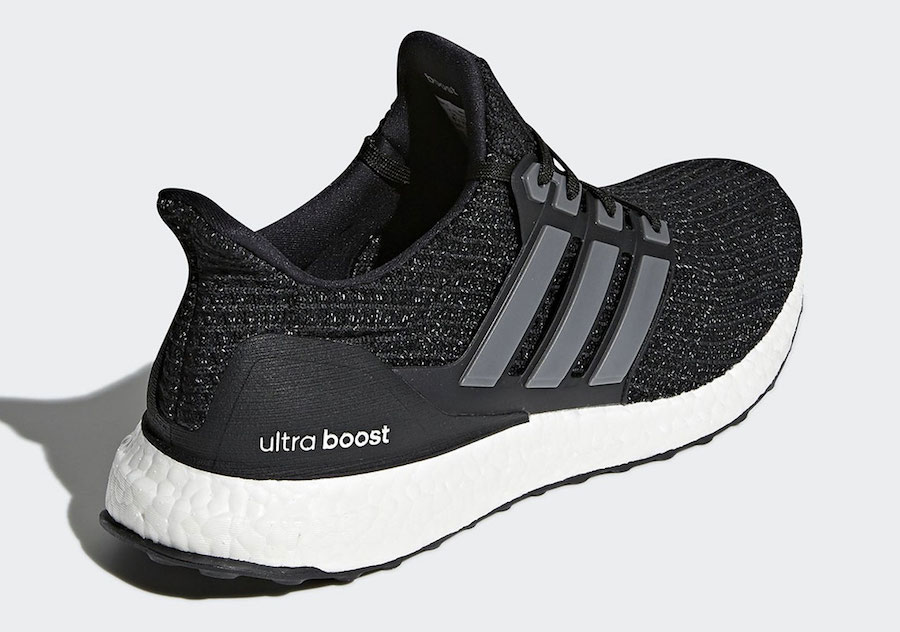 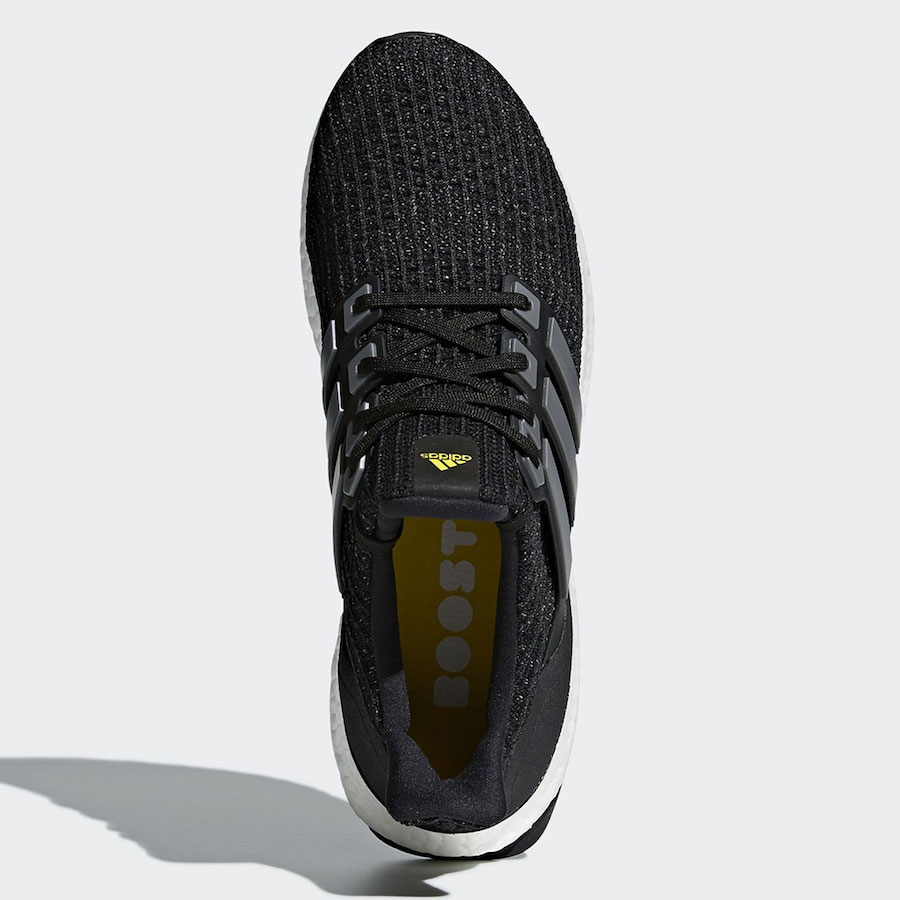 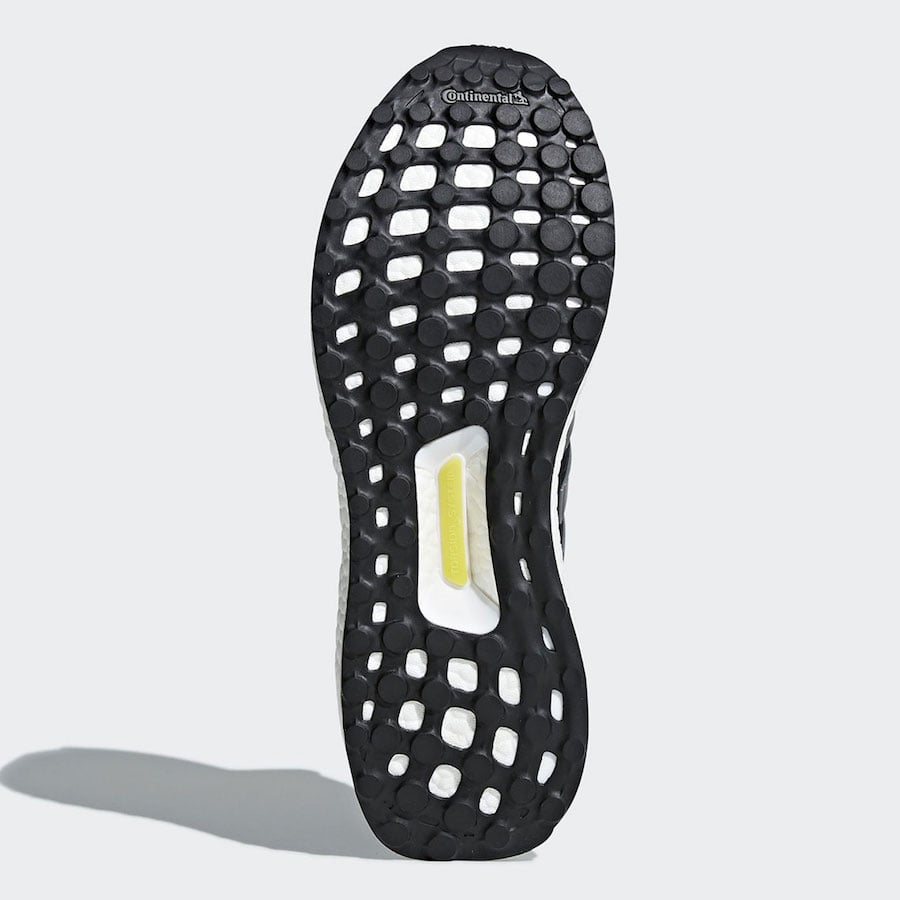