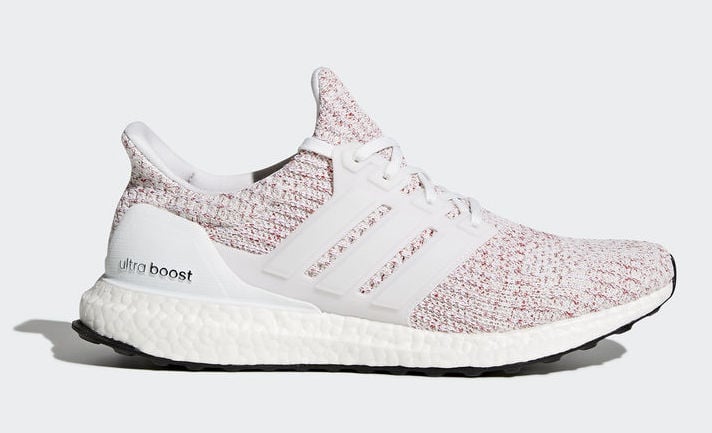 adidas Originals will release a new adidas Ultra Boost 4.0 which is perfect for the Holiday season, specifically Christmas.

This adidas Ultra Boost features a Footwear White and Scarlet Red color theme which has resulted in the ‘Candy Cane’ nickname. Constructed with Primeknit across the uppers while the heel counter and cage is done in White. Following we have the same shade used on the Boost midsole while Black covers the outsole.

Although a specific release date for the adidas Ultra Boost 4.0 Candy Cane has yet to be announced, they are expected to arrive at select adidas Originals retailers soon. Retail price will be $180. Once we have more information we will make sure to update you. Continue to scroll below to check out more images which will give you a better look. 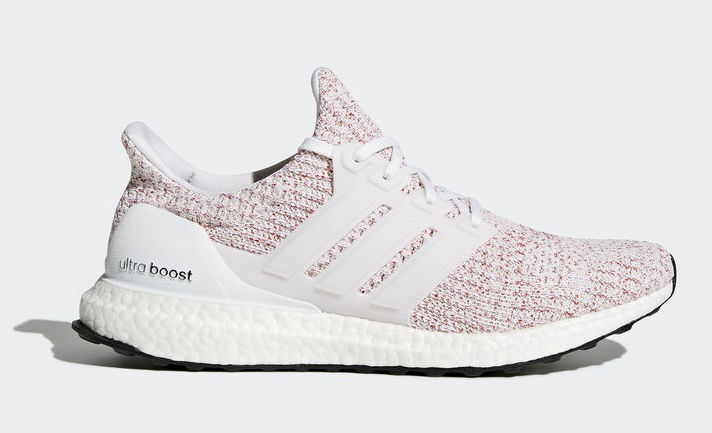 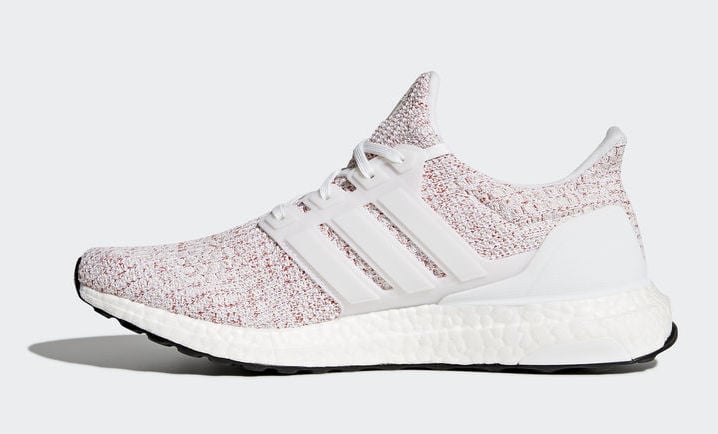 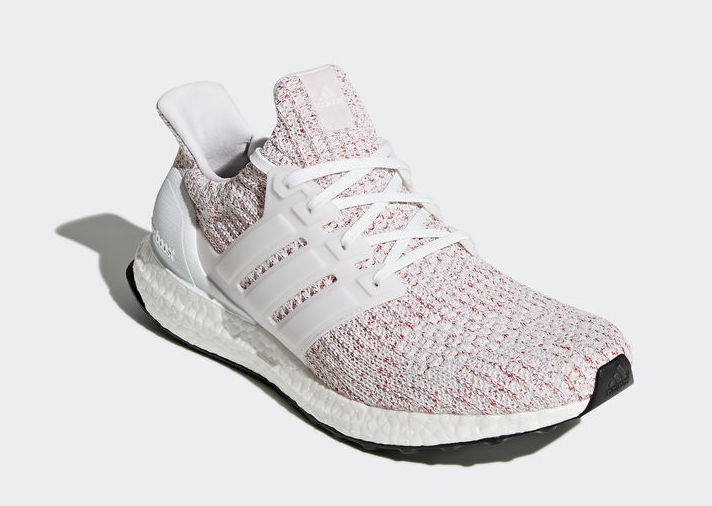 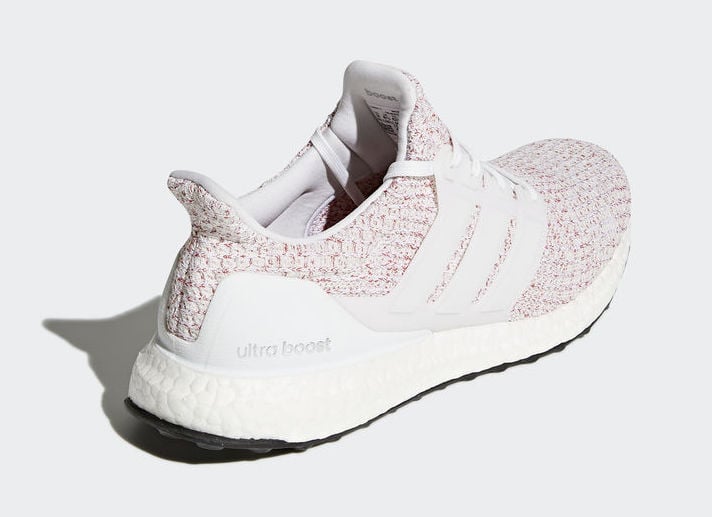 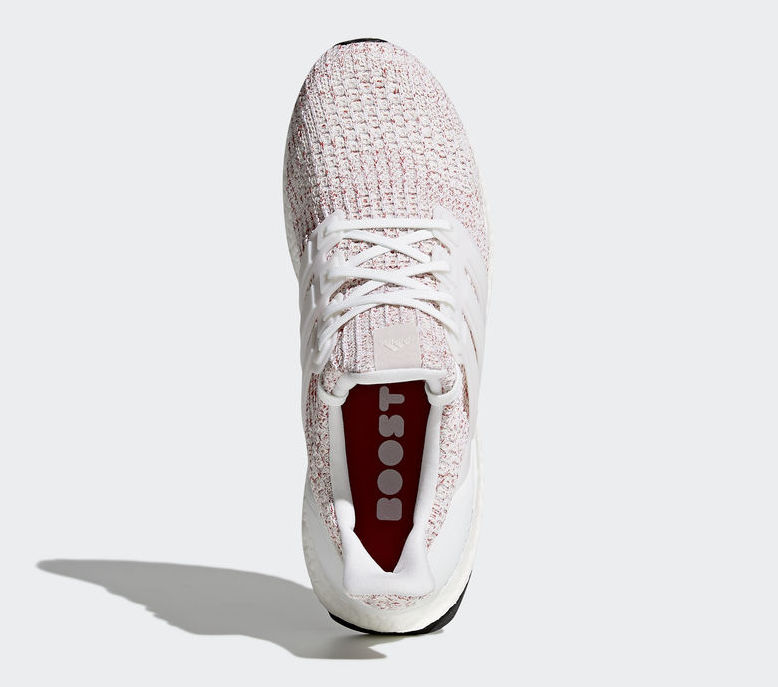 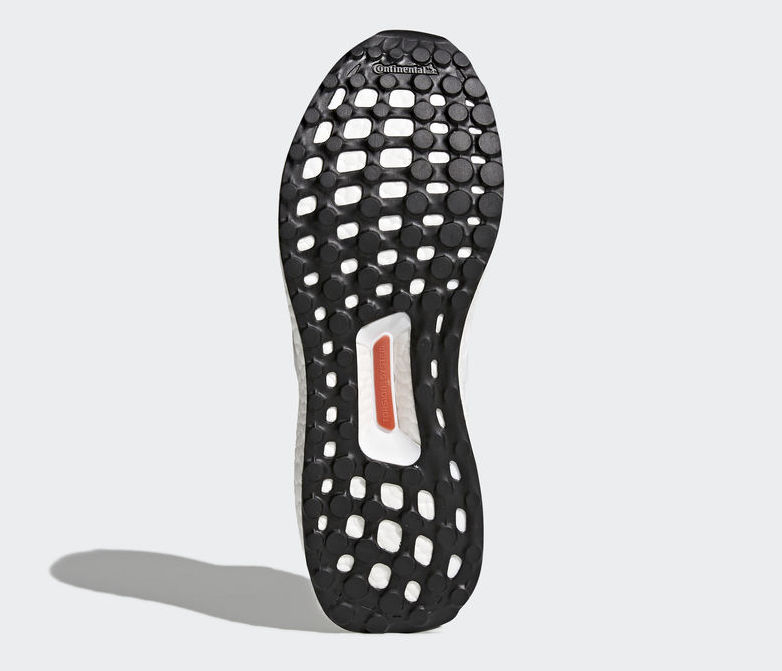