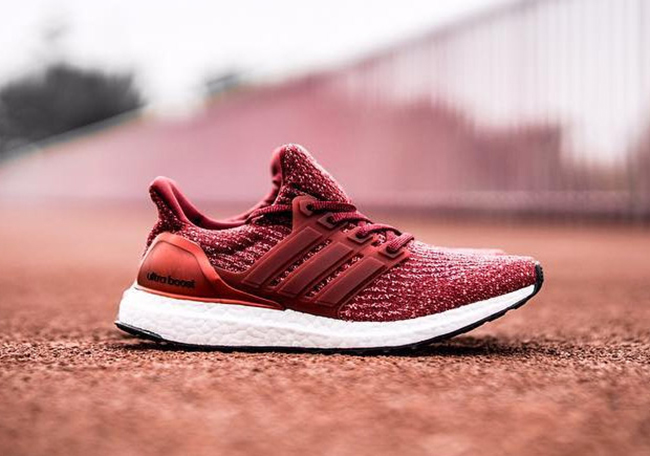 For fans of the adidas Ultra Boost, there will be a third installment of the becoming classic runner. Next up from the brand is a Red edition of the sneakers that will be apart of the Three Stripes Spring and Summer 2017 collection.

From the 3.0 series, we recently showed you the ’Triple White’ adidas Ultra Boost 3.0 and now we have a look at a second release.

Looking closer at this adidas Ultra Boost, they feature Red Primeknit through the uppers which will use a different pattern, which is why they are referred to as 3.0. While the look is new, there is still a White Boost midsole that is accompanied by a Black outsole.

Below you can check out more images of the adidas Ultra Boost 3.0 in Red which will give you a closer look. Expect them to release in the early part of Spring 2017. Make sure to check back with us for updates. 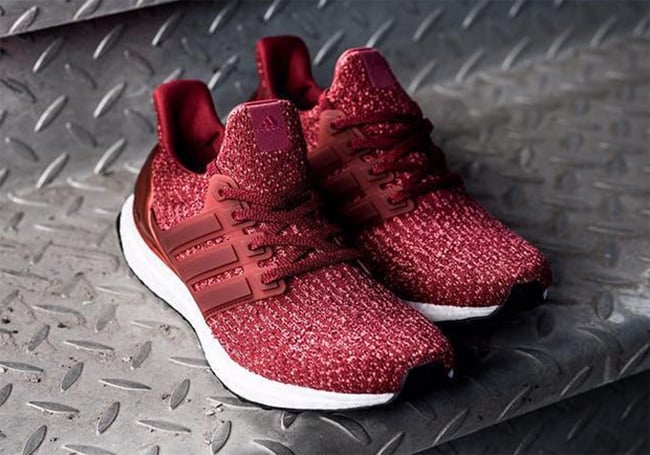 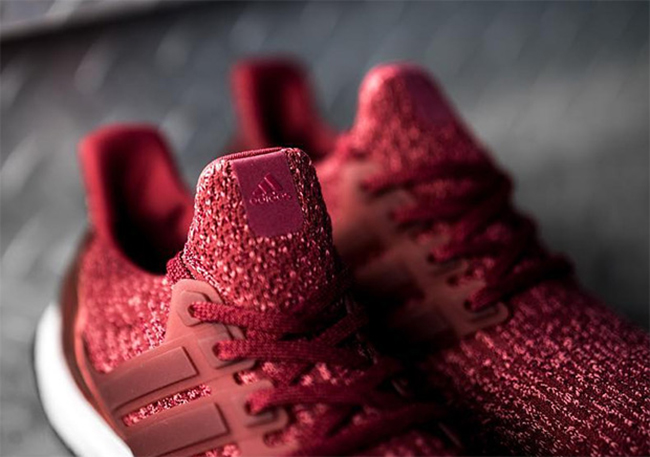 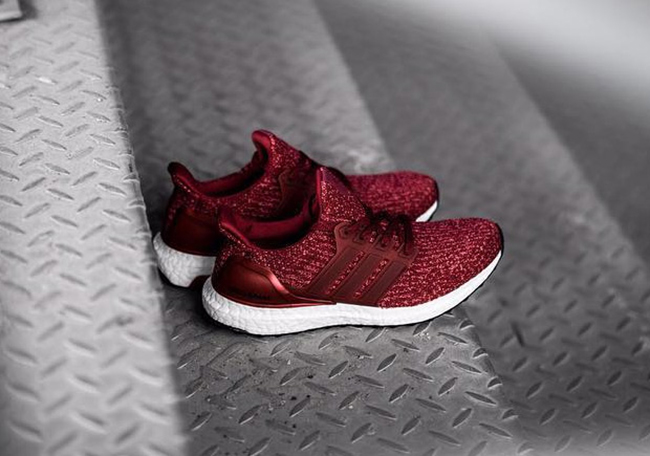 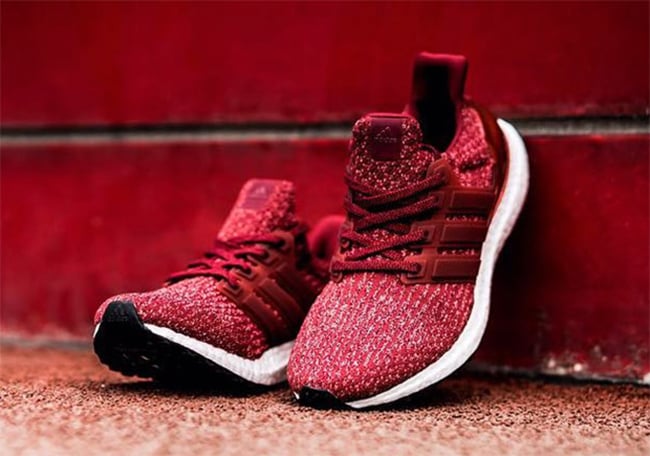 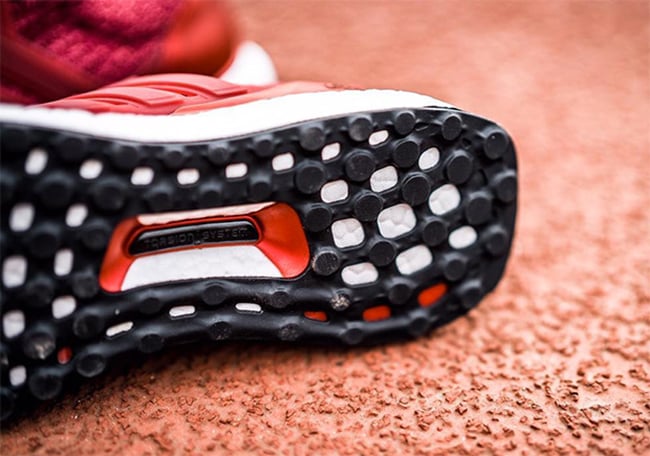