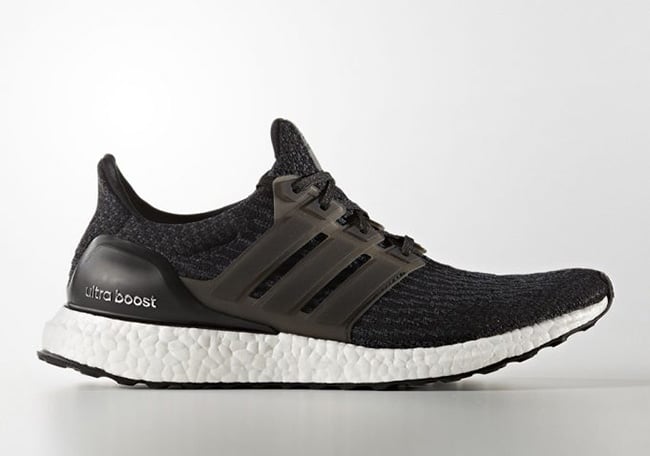 Using a simple and clean mashup, this adidas Ultra Boost features Core Black and Footwear White. The Primeknit uppers will feature Black which extends across the tongue, heel counter and semi translucent cage. White is then used across the Boost midsole. Finishing the look is a Black Continental outsole.

For those interested in purchasing the adidas Ultra Boost 3.0 Black White, they will debut at select adidas Originals retailers on December 1st, 2016. Retail price will be $180. To get a closer look at this release, continue to scroll below for more images. 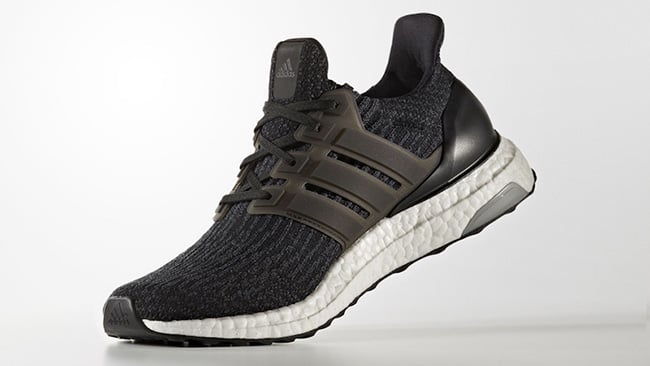 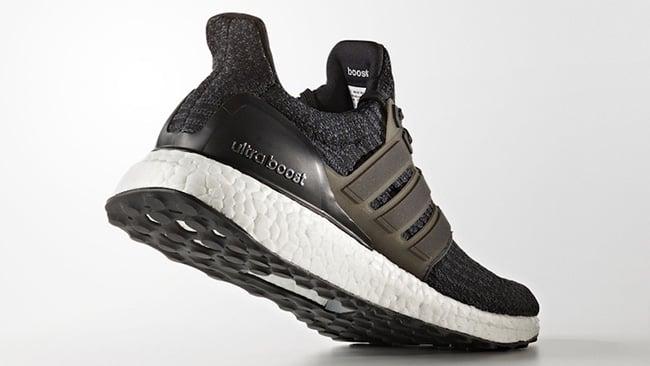 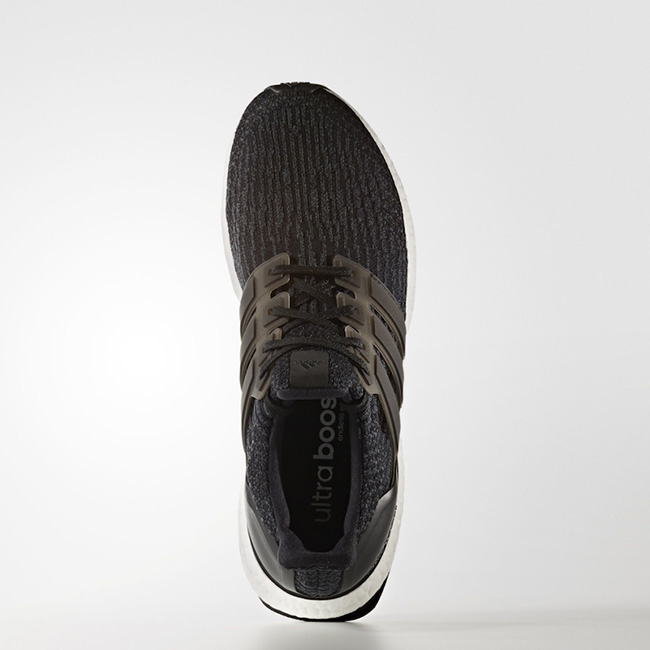 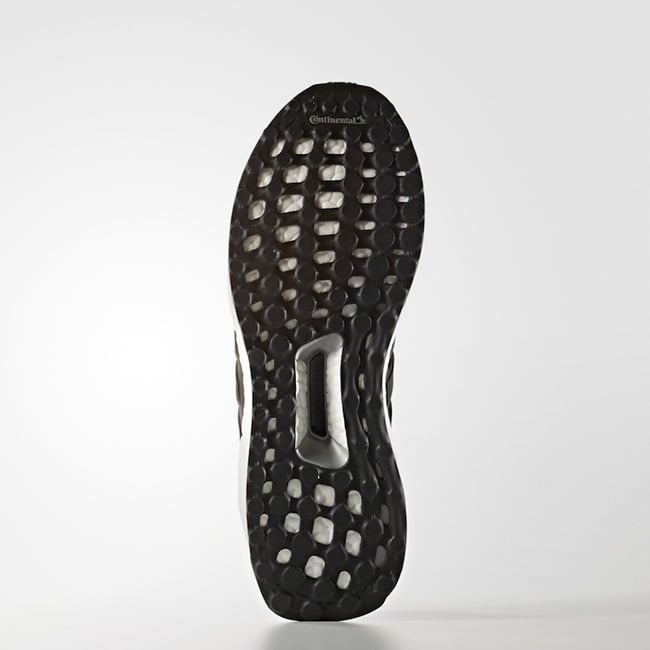