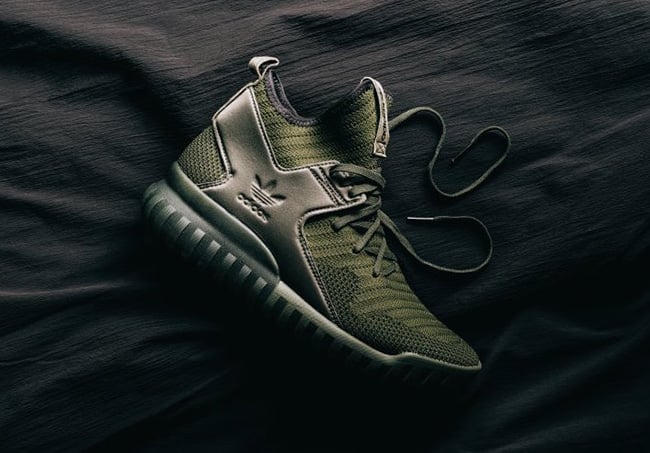 The latest adidas Tubular X features Olive Green throughout which is being called Night Cargo. In addition, we have the beloved Primeknit on the base which makes them a bit more sought after. Across the X you will see adidas Branding as well as on the tongue. In addition we have Olive on the laces and heel. Finishing the look is a Tubular midsole that is somewhat translucent.

Continue to scroll below to check out more images of the adidas Tubular X Primeknit Night Cargo giving you a closer look. For those that are interested in purchasing, they are now arriving at adidas Originals retailers like Feature. Retail price is set at $140. 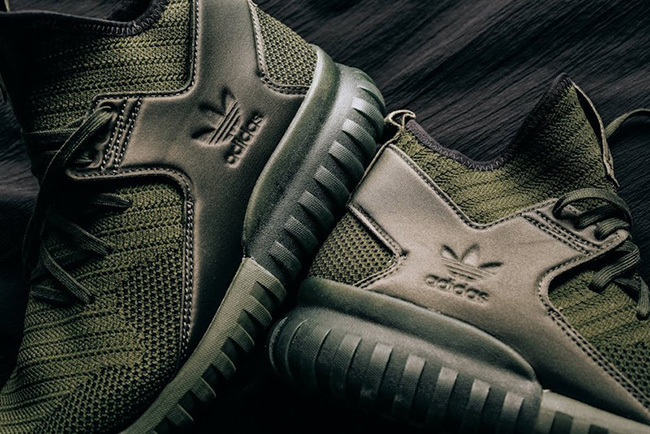 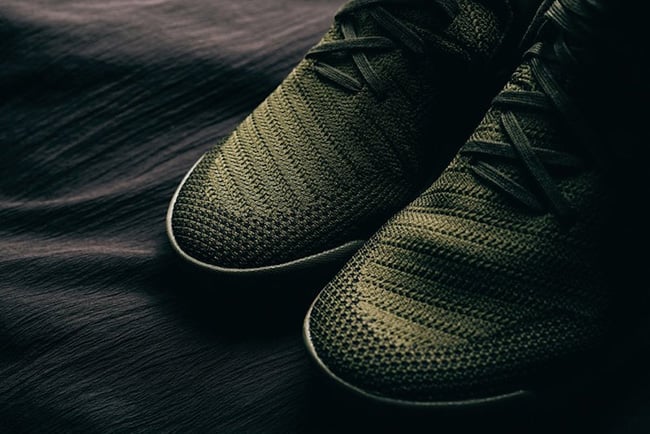 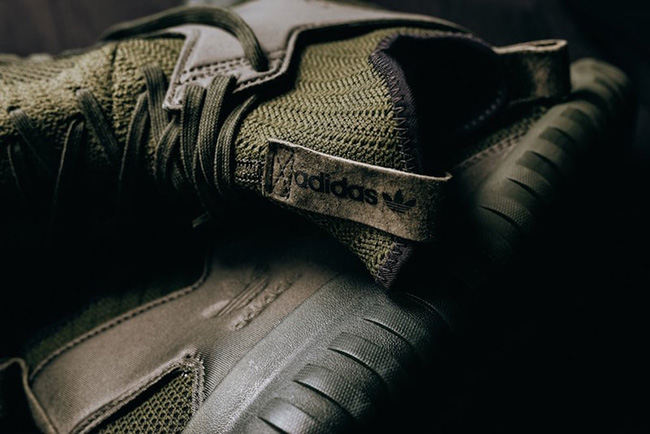 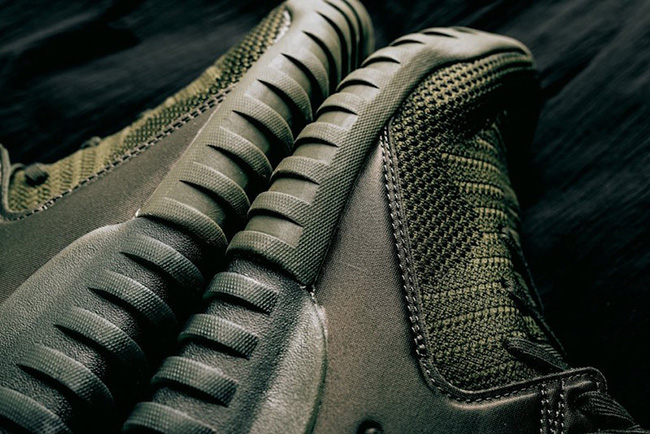