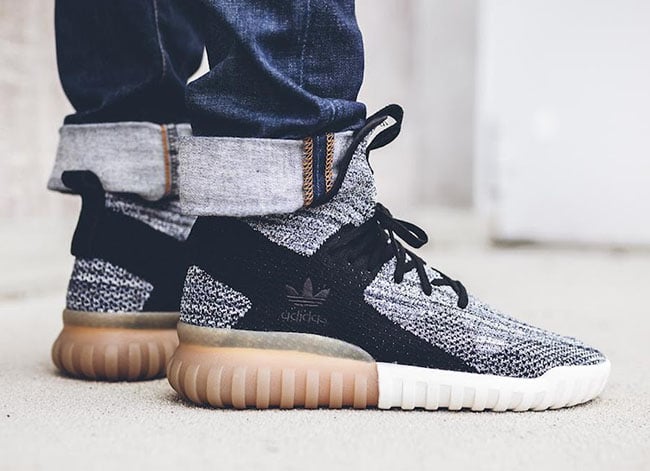 The adidas Tubular X Primeknit ‘Gum Pack’ is the latest offering from the Three Stripes Brand. Available in two color options which is highlighted in your choice of Core Black or Crystal White.

The two pairs of the adidas Tubular X that form the Gum Pack while both are constructed with Primeknit. Known for it’s large X overlay across the heel, this time around the X is formed within the Primeknit. On one pair they feature a predominate White upper while hints of Grey work throughout and the X is done in Black. The second features Black, Grey and White across the Primeknit while the X is done in Black. Both are then completed with a partial White and Gum midsole and outsole.

More images of the adidas Tubular X Primeknit Gum Pack can be seen by scrolling below. For those that are interested in purchasing, they are now arriving at select adidas Originals retailers which includes Afew. At the time of writing, only select sizes are still in-stock of the two. 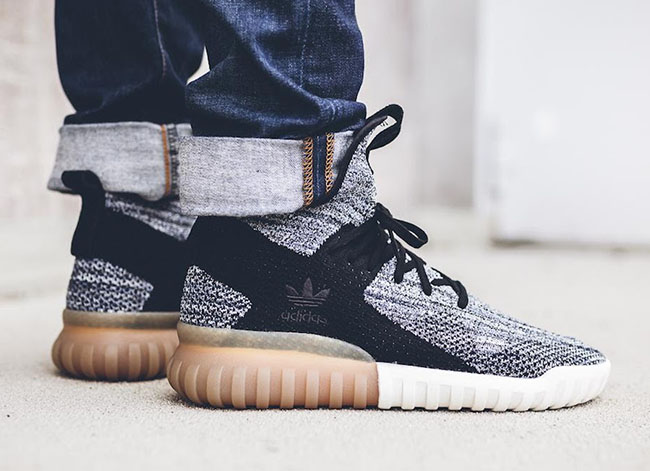 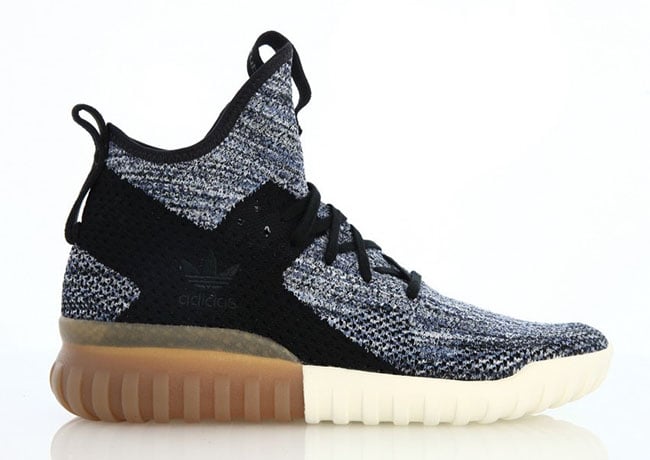 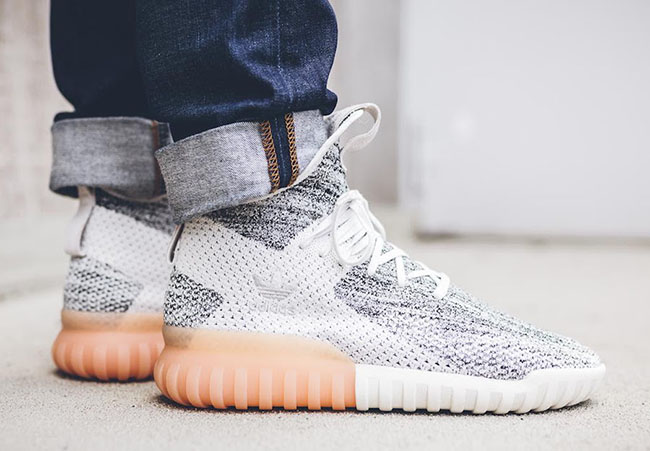 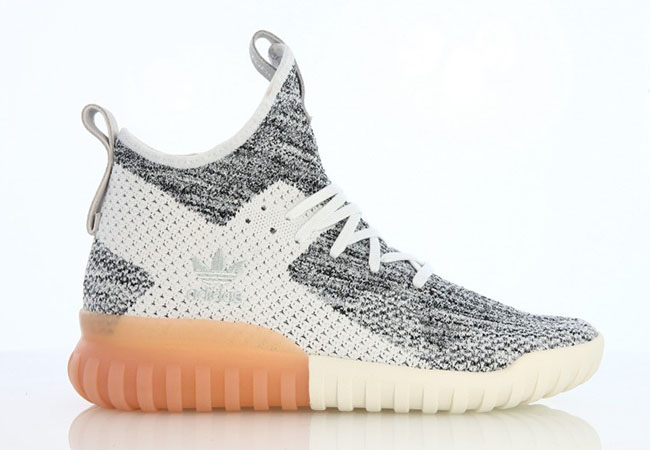