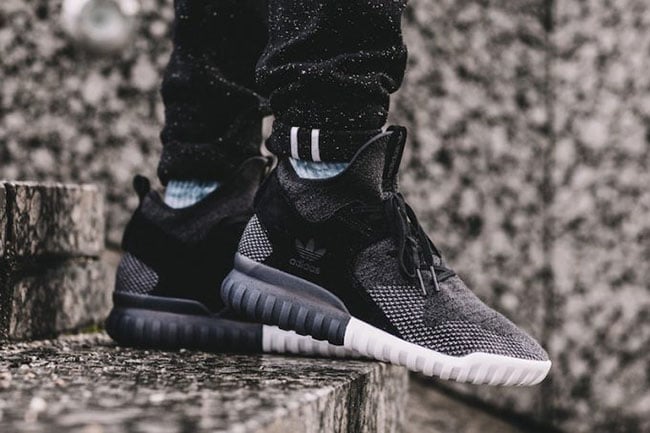 adidas Originals is rolling out new colorways of the adidas Tubular X Primeknit for the colder months. The two share one shade in common, Dark Grey.

These two new adidas Tubular X Primeknit releases have a similar theme of colors while both sharing shades of Grey and Black throughout. While Primeknit is used across the uppers, the two have a partial White midsole that extends across the outsole while a translucent hue takes up the other half around the heel.

Below you can check out more images of both pairs of adidas Tubular X Primeknit which is available now in Core Black, Dark Grey, Solid Grey and Dark Grey, Utility Black and Crystal White. You can purchase the two from select adidas Originals retailers like Overkill. Let us know in the comments your thoughts on the two. 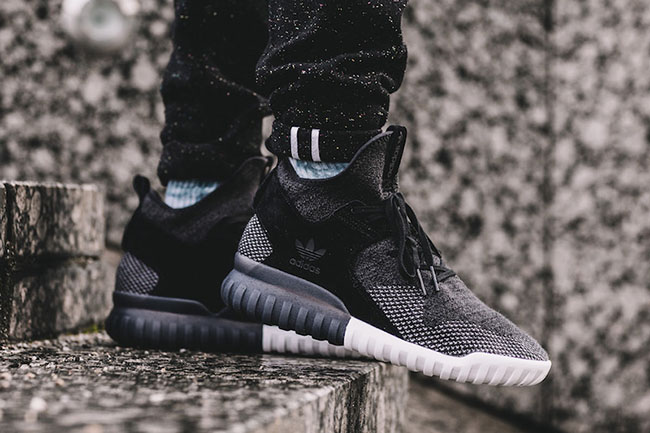 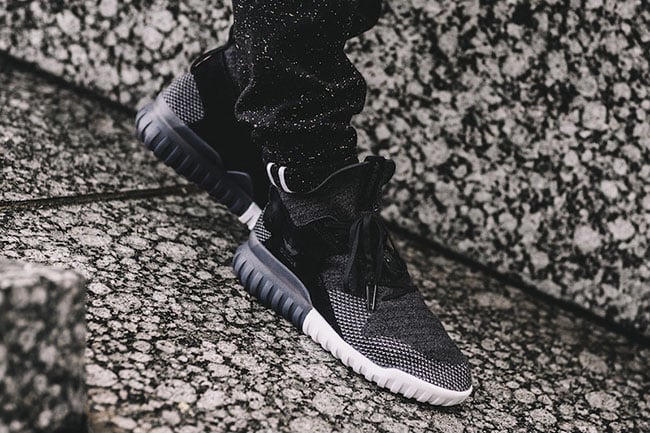 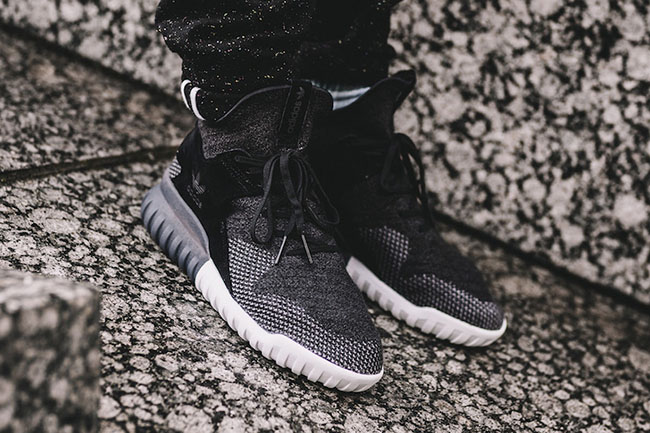 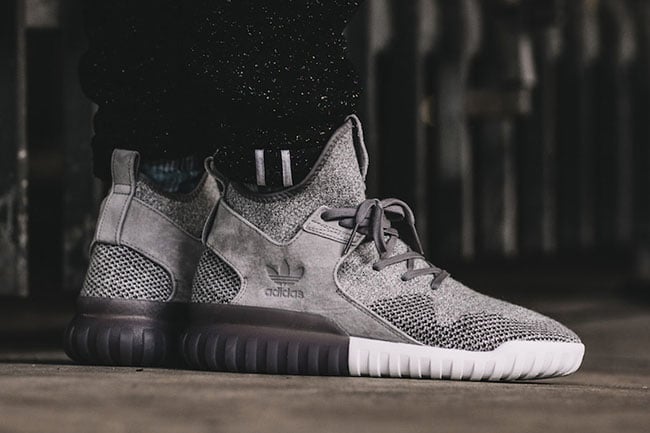 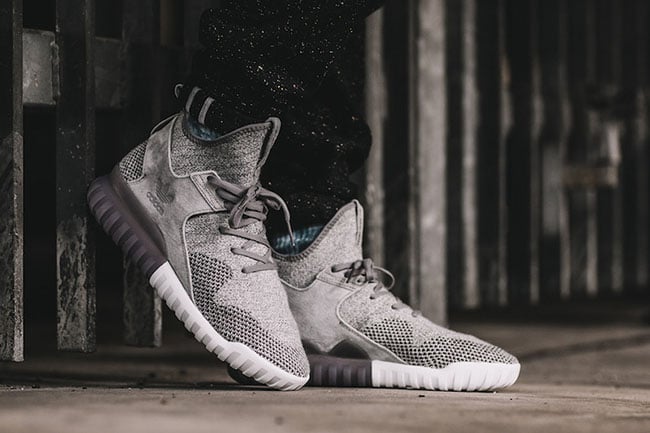 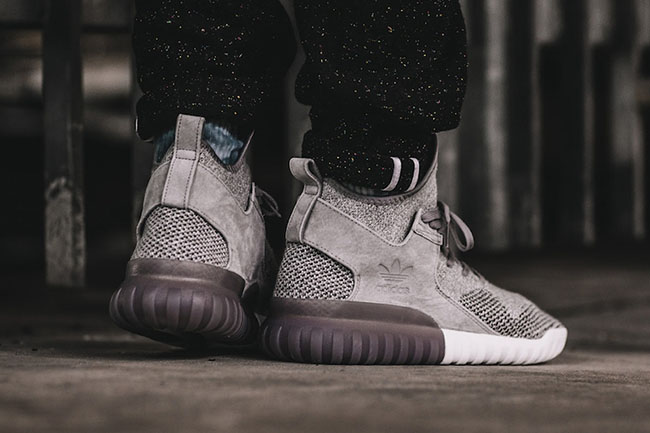