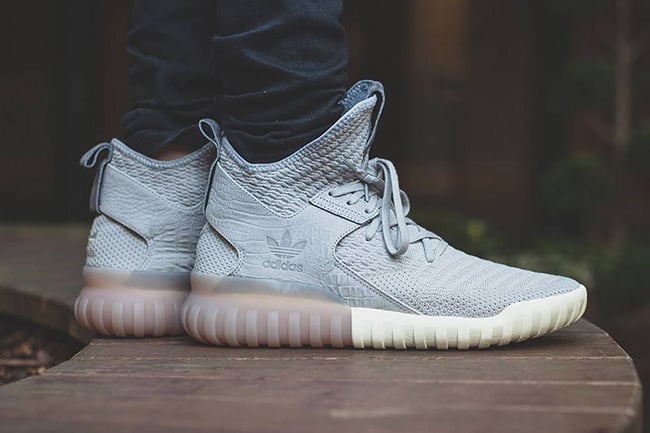 More pairs of the Tubular X using Primeknit are starting to land at adidas Originals. The latest pair is known as the adidas Tubular X Primeknit ‘Clear Granite’ which will debut later this month.

Featuring shades of Grey through the uppers which is known as Granite, they also use a reptile texture through the base. The last touch is a two toned midsole with one part featuring cream and the other half in a translucent gum.

The ‘Clear Granite’ adidas Tubular X Primeknit will debut at adidas Originals retailers later this month. One of the locations you will be able to purchase from is Afew. For now, you can check out additional photos of the latest Tubular X to feature Primeknit which shows how they look on feet. 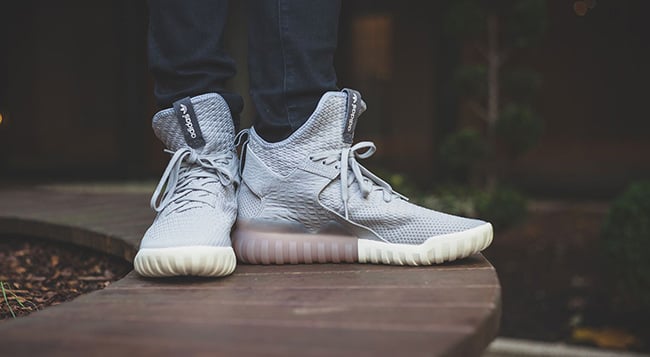 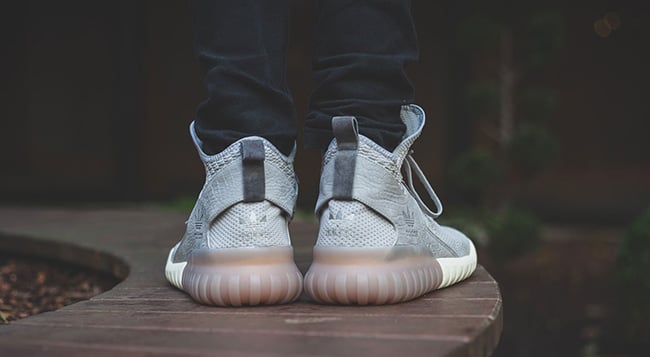