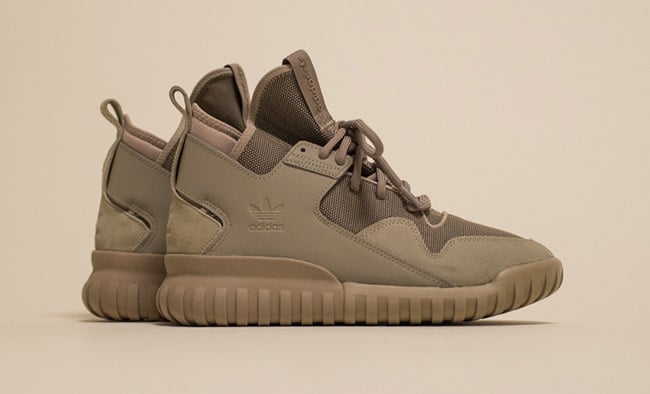 The uppers of this Tubular X is dressed in hemp, footwear white and even shades of Khaki. What the cool part is on the X, the brand has added 3M reflective material.

Overseas retailers are now starting to show that they will have the ‘Hemp’ adidas Tubular X like Asphalt Gold. However a release is stated to take place sometime during January 2016. Shortly after, a stateside launch should also take place. Take a closer look of the Hemp Tubular X below and let us know if you plan on picking up a size once released.

Update: If you have been waiting patiently for the ‘Hemp’ adidas Tubular X to land stateside, good news is that they are now available at Sneaker Politics. Retail price is $120. 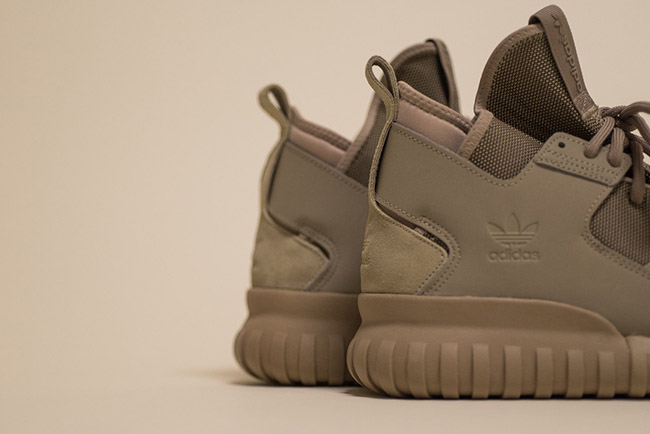 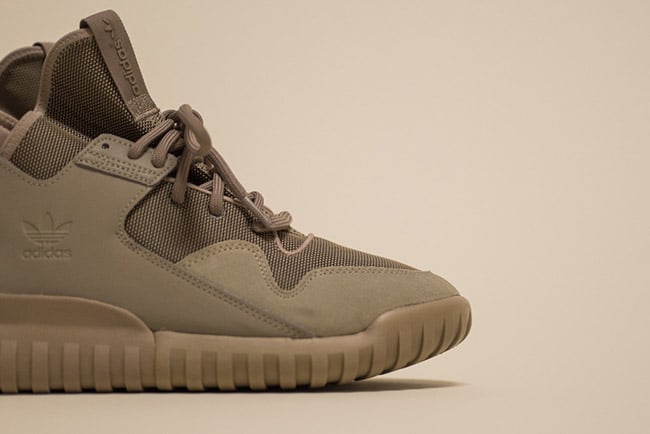 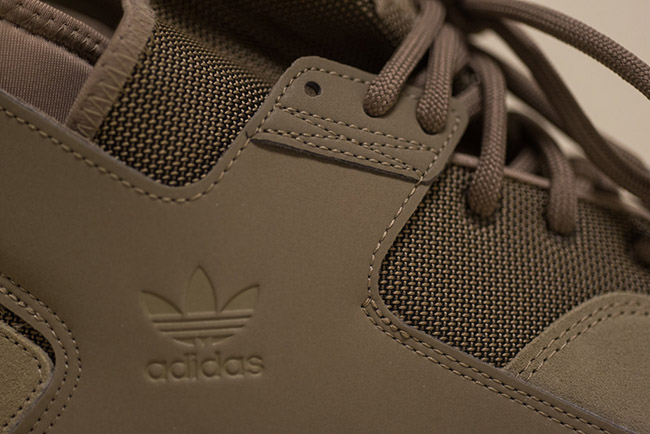 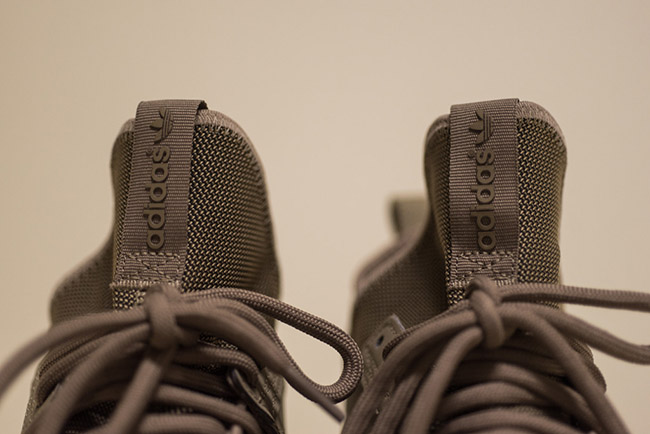 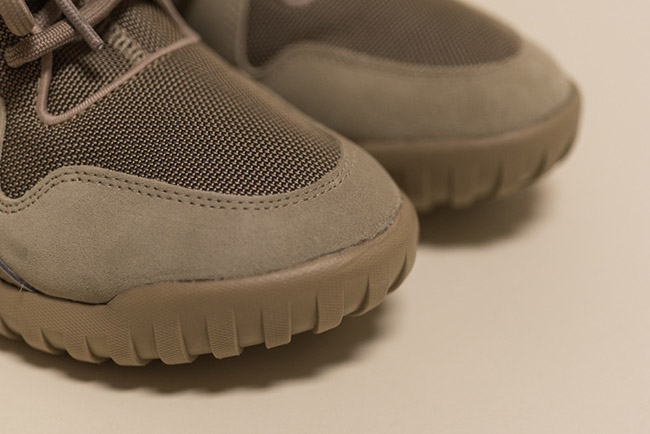 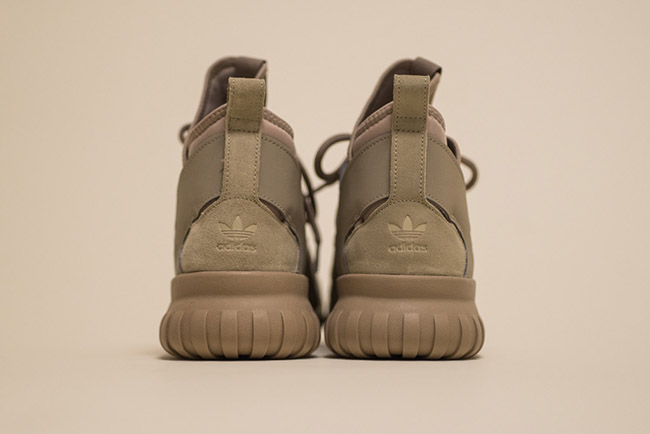 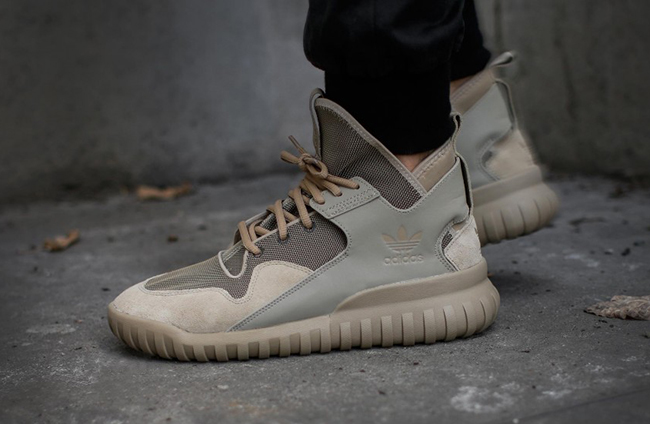 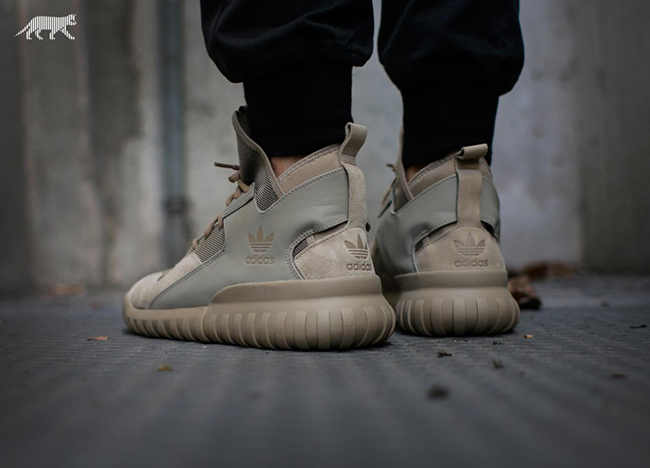 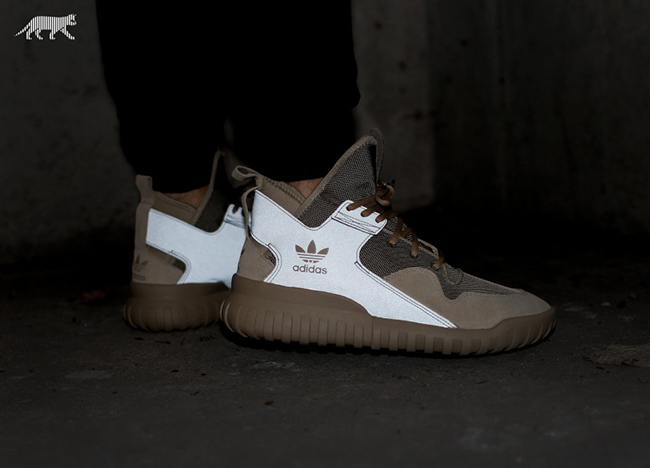 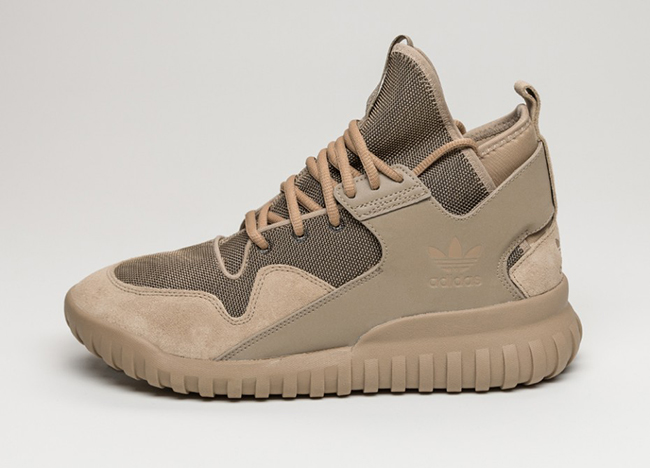 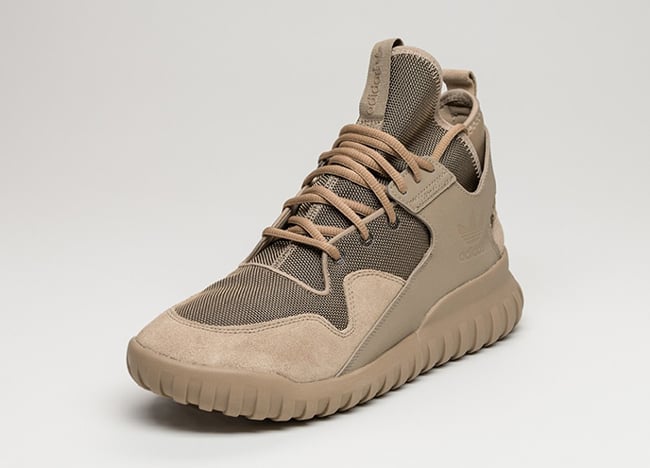 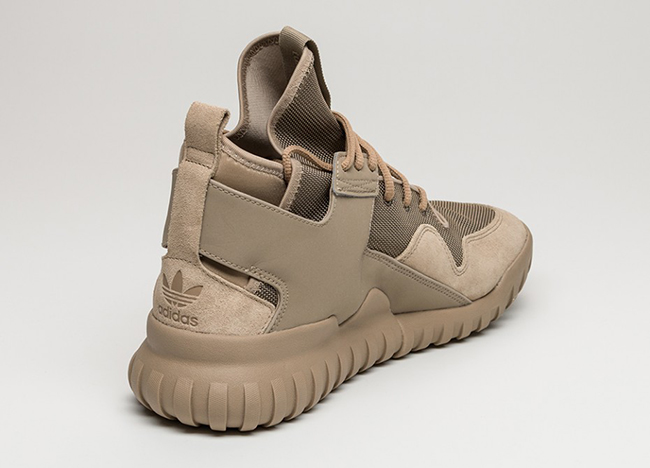