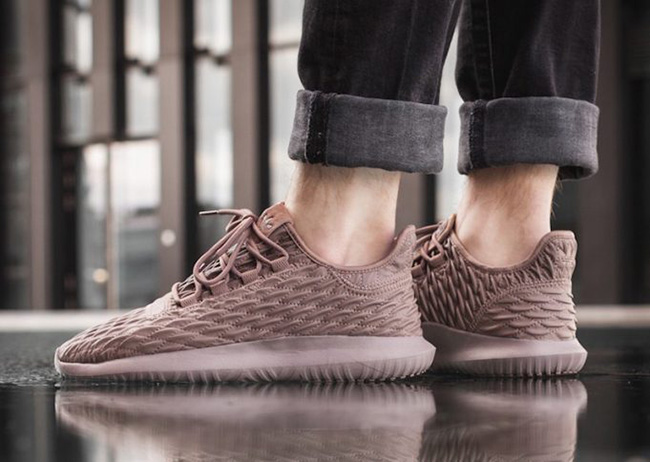 Looking closer, you can see that this adidas Tubular Shadow features a leather upper along with 3D diamond cut patterns which gives them a unique look. Dressed in Trace Brown, they feature hints of Black. Finishing the look is the traditional Tubular midsole.

Continue to scroll below to check out more images of the adidas Tubular Shadow Trace Brown which will showcase how they look on feet. For those that are ready to purchase, they are now landing at select adidas Originals retailers which includes Afew and adidas.com. Retail price is set at $110. Between the two sites, most sizes are still available. 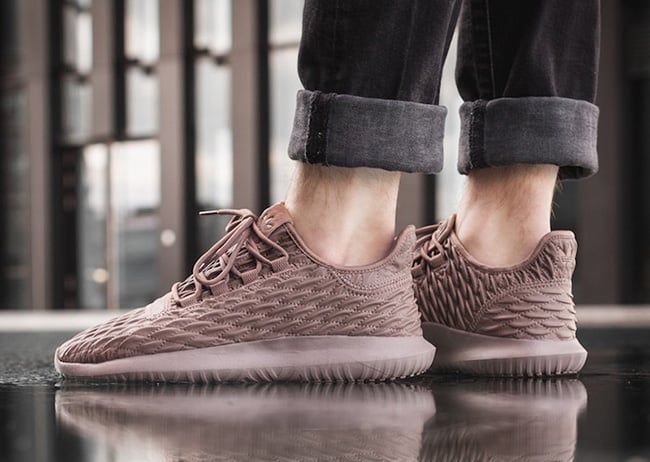 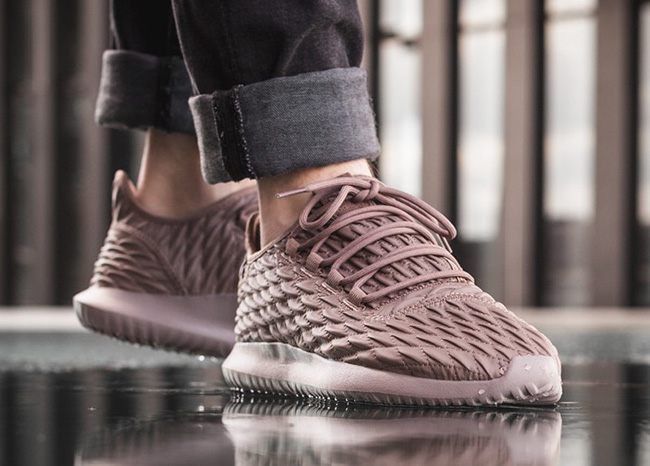 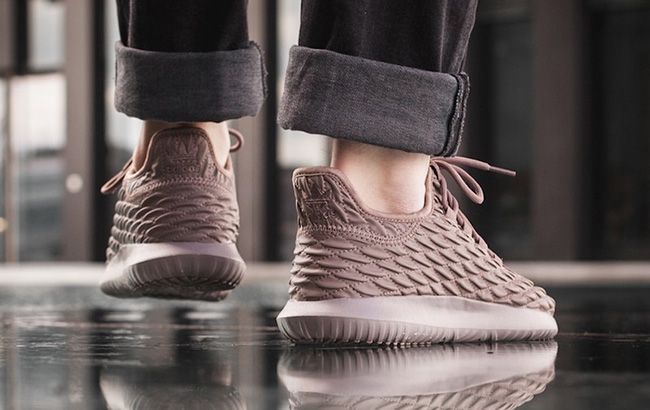