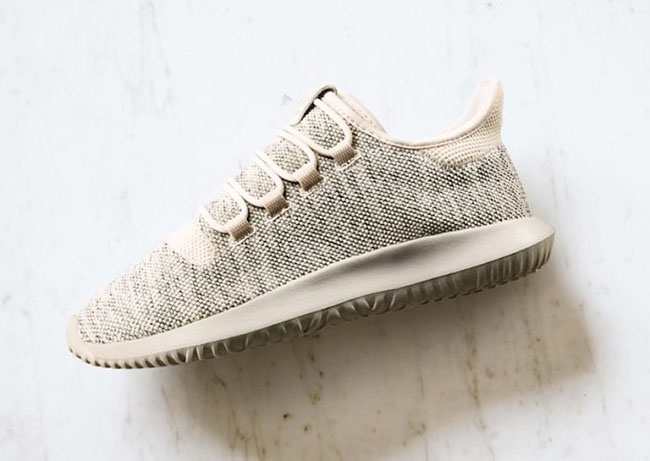 Taking elements from what has worked in the past from the Three Stripes brand, they are releasing the adidas Tubular Shadow in two different colorways for the Holiday Season.

One will notice that the new adidas Tubular Shadow has a similar build to another very popular Three Stripes model, the adidas Yeezy Boost 350. While there are differences, the biggest would be the price point and easier to obtain.

From adidas, the brand has stated the Tubular Shadow is ‘a symbol of a coming revolution’. From the initial drop, there will be two colorways available. One will feature Black with leather and perforations while the other comes in Tan with a woven upper.

Below you can check out more images of the adidas Tubular Shadow in both colorways giving you a detailed look. They will debut at select adidas Originals retailers like Afew on December 8th, 2016. A stateside release should follow. 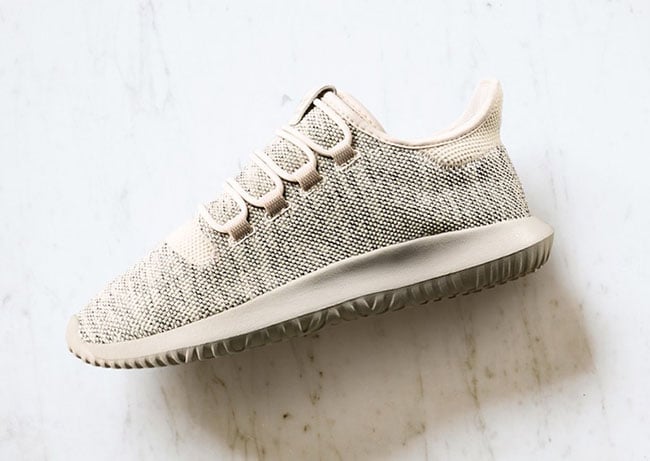 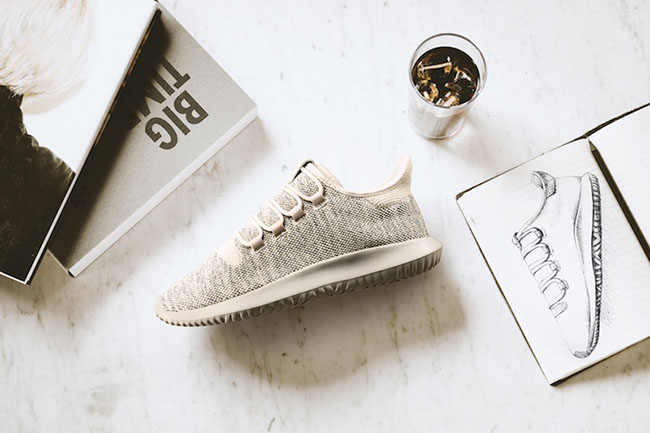 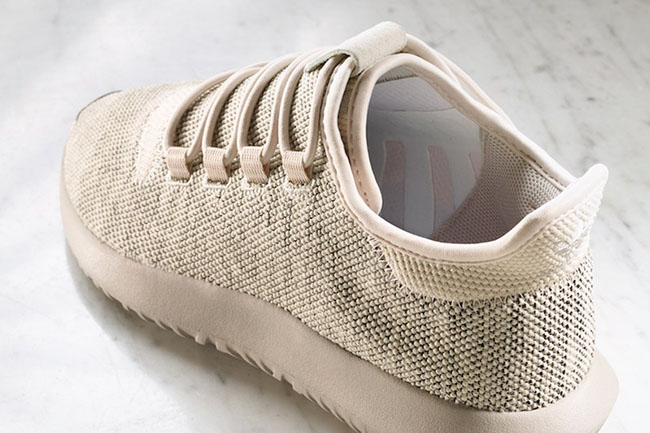 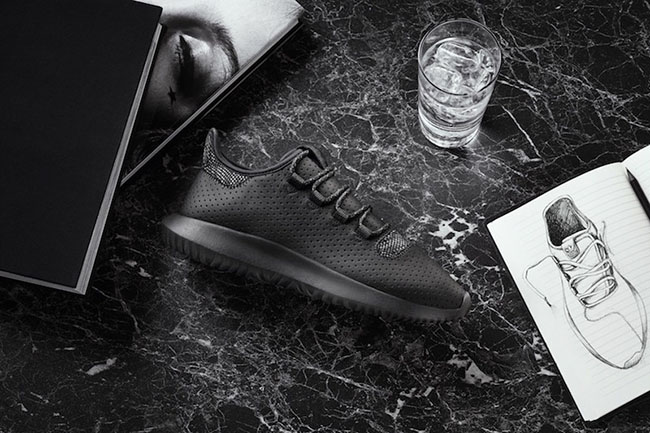 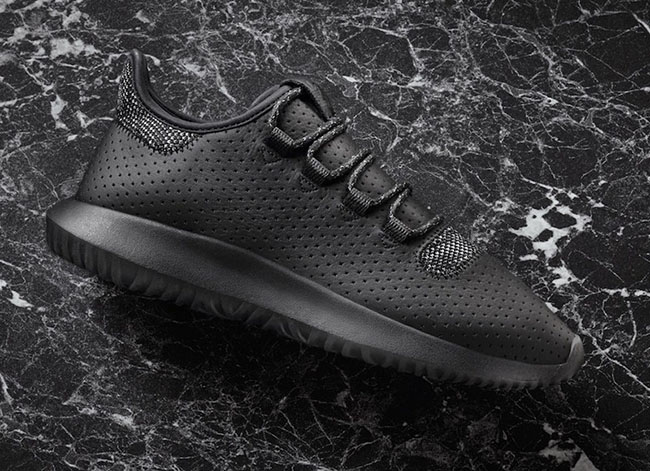 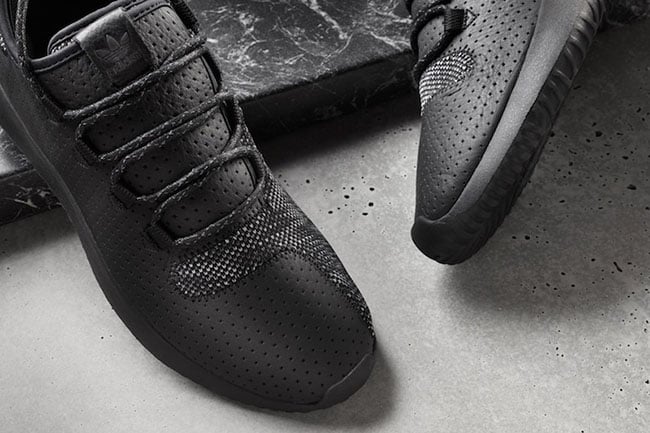