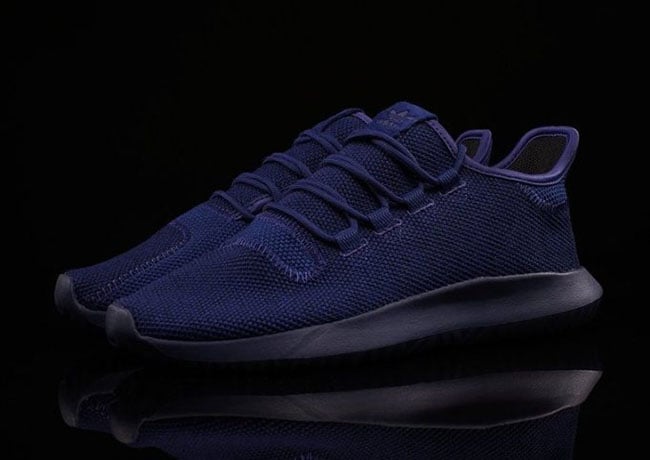 Even into 2017, adidas Originals will debut new models inspired by the Tubular line. One of the upcoming debut is the adidas Tubular Shadow which will be apart of the brands Winter 2016 Collection.

While you can more than likely expect various colorways of the adidas Tubular Shadow to release, we take a closer look at the ‘Navy Blue’ edition. First up you can see that they have a similar look to the adidas Yeezy 350 Boost with an extended heel tab. Using all Navy, they have been dubbed ‘Triple Navy’ and are then completed with a Tubular midsole.

Below you can check out more images of the adidas Tubular Shadow Navy Blue giving you a better look. They will release at select adidas Originals retailers on December 8th, 2016. Retail price will be $110.

Update: The adidas Tubular Shadow ‘Navy’ will launch on December 8th at retailers like Oneness. 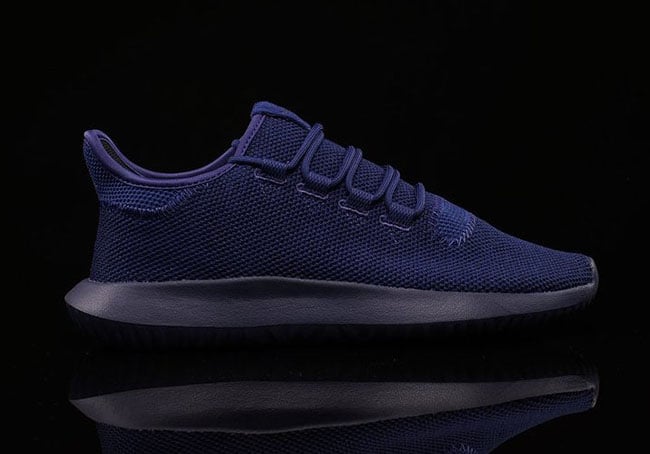 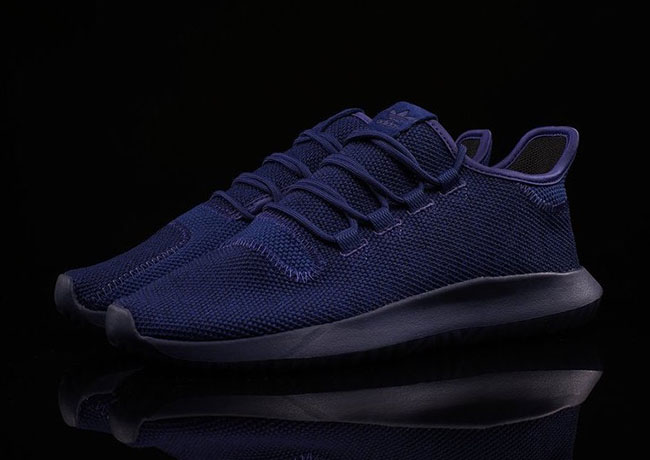 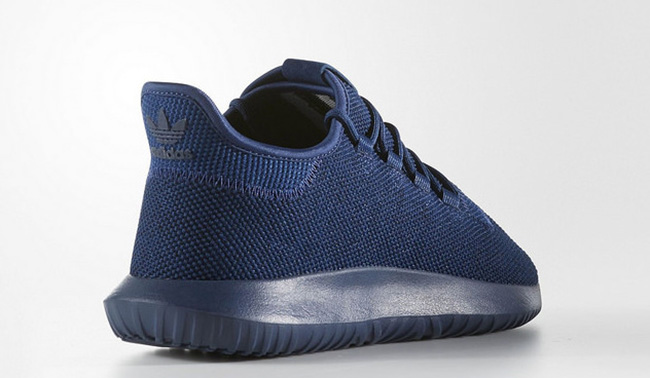 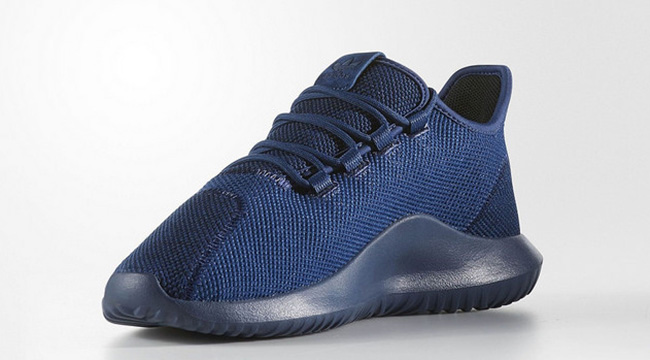 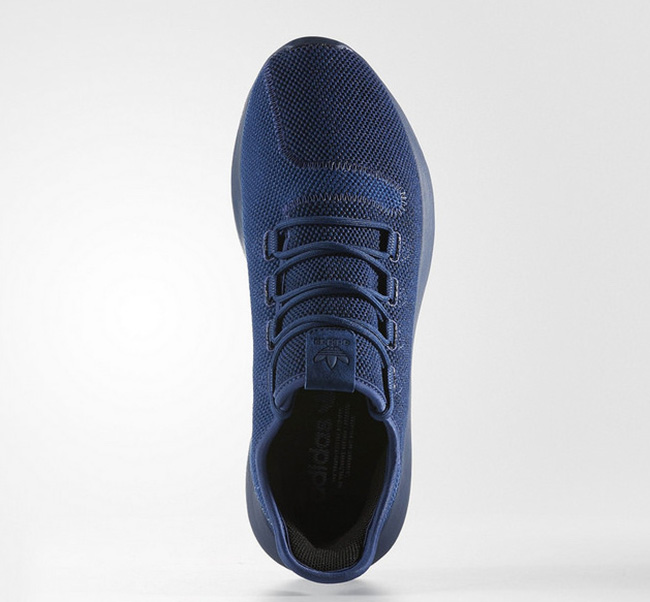 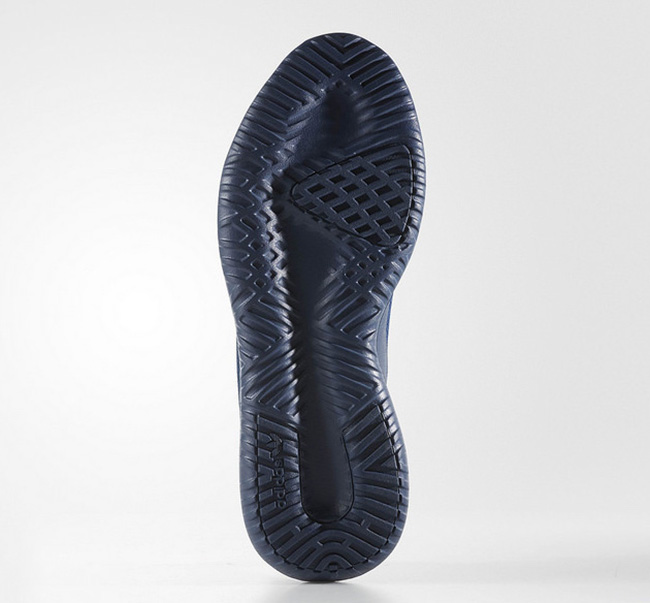