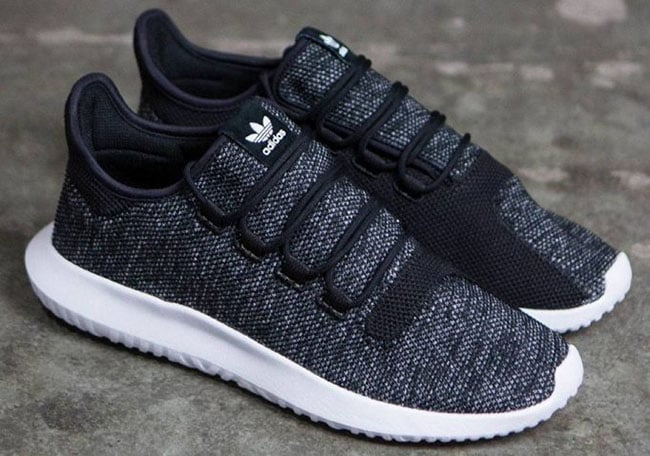 There is no denying the resemblance of the adidas Tubular Shadow Knit and the Yeezy Boost 350. While some have flocked to the model due to them being affordable and easily available, the Three Stripes brand has launched another colorway in Black and White.

The latest adidas Tubular Shadow comes with knitted textile across the uppers while using Black and White mixed. In addition, we have more Black that lands on the lies, liner and around the collar. Finishing the simple look is White which hits the adidas branding on the tongue, midsole and runs through the outsole.

The adidas Tubular Shadow Knit Black White is now landing at select adidas Originals retailers which includes BAIT. Retail price is set at $100. At the time of writing, the store has just about a full size run available. With how limited Yeezy releases are, this might be a good second option for most. Below you can check out additional images to give you a closer look. 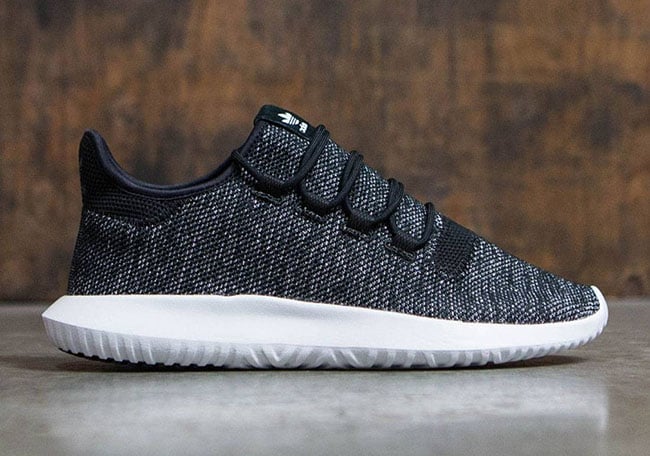 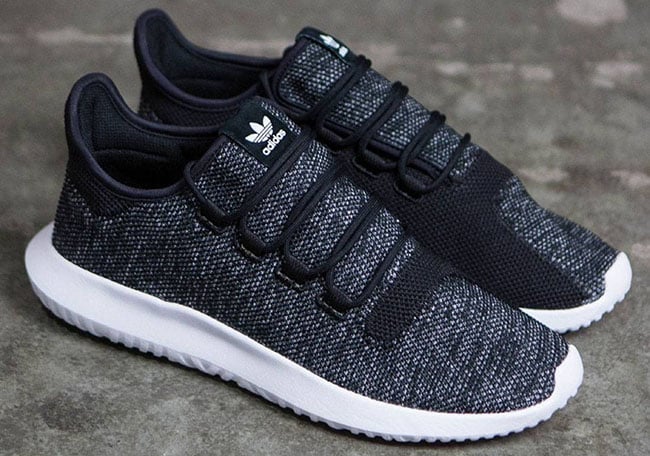 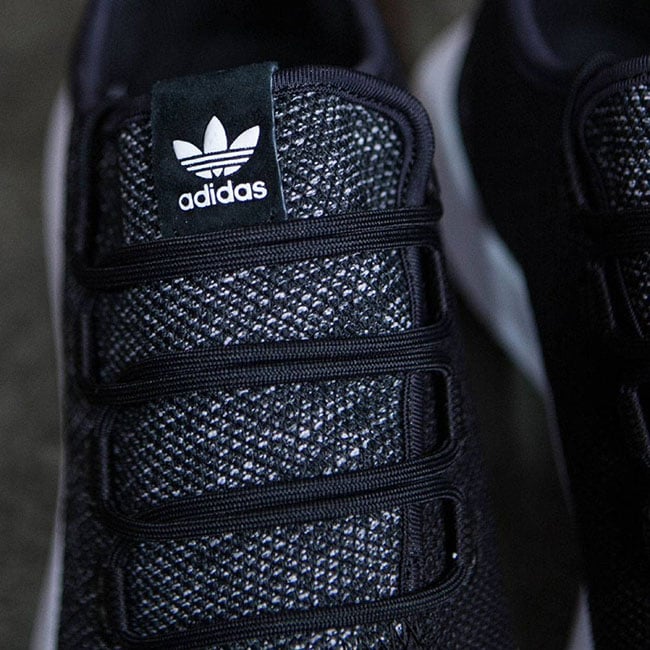 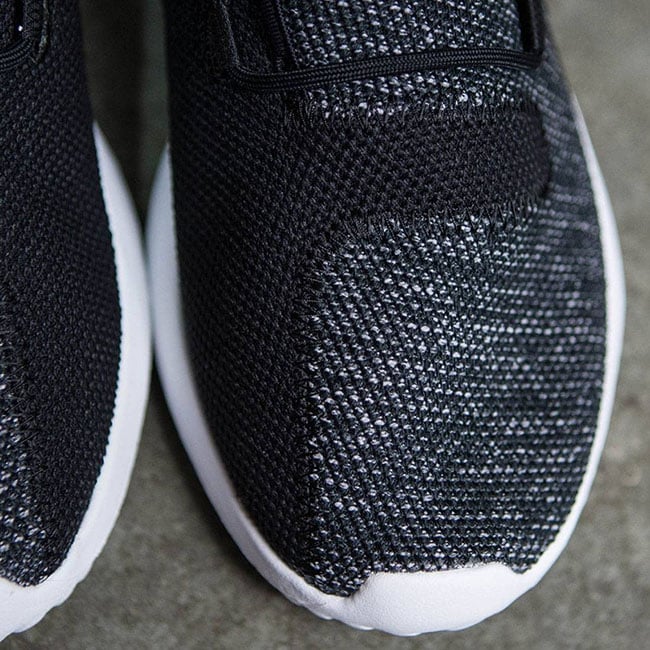 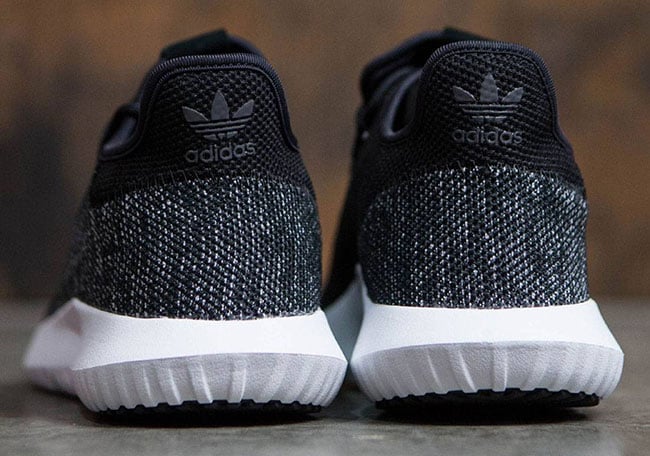