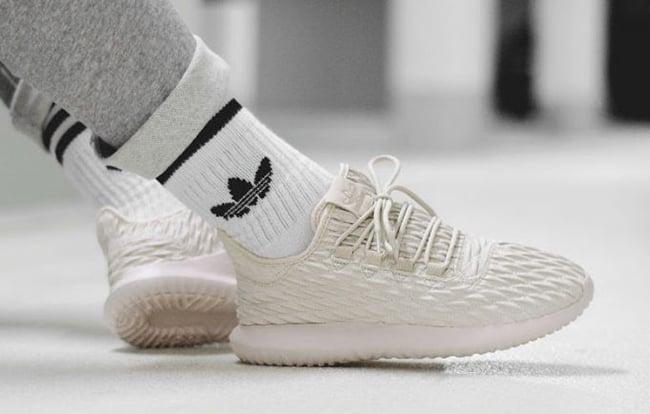 Two color options of the adidas Tubular Shadow will be apart of the 3D Pack. One is dressed in Clear Brown while the other features Core Black. Each will feature a synthetic leather across the uppers along with 3D diamond pattern across the uppers. Finishing the look is your traditional Tubular midsole and outsole.

Below you can check out more images of the adidas Tubular Shadow 3D Pack which will give you a better look. For those interested in purchasing, they are now starting to land at adidas Originals retailers like MATE. Expect stateside shops to have them soon. 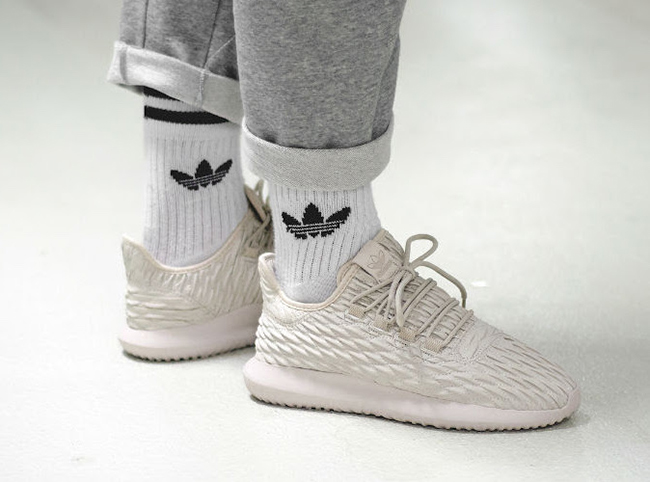 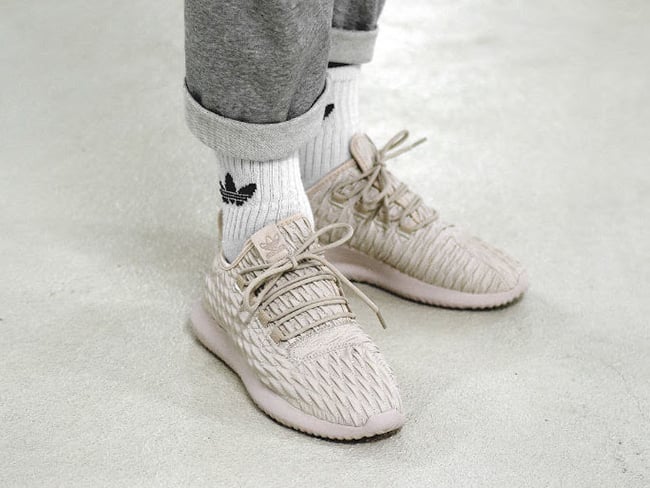 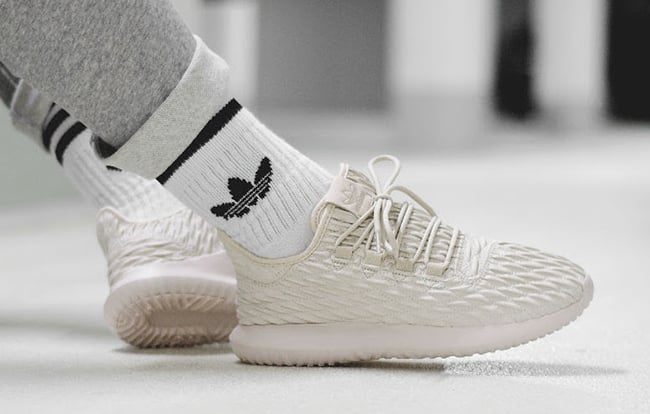 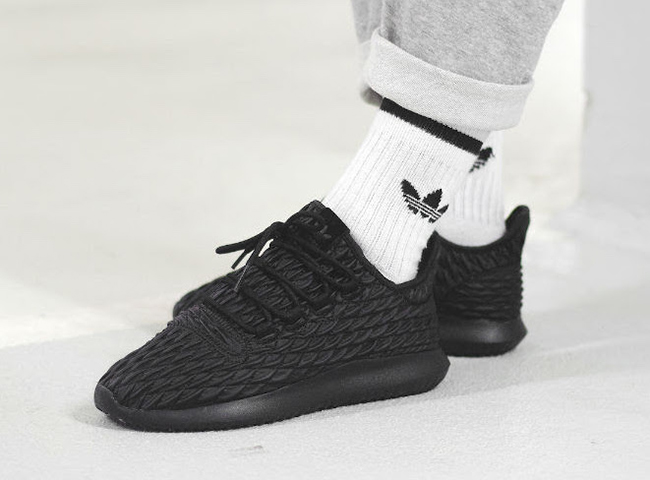 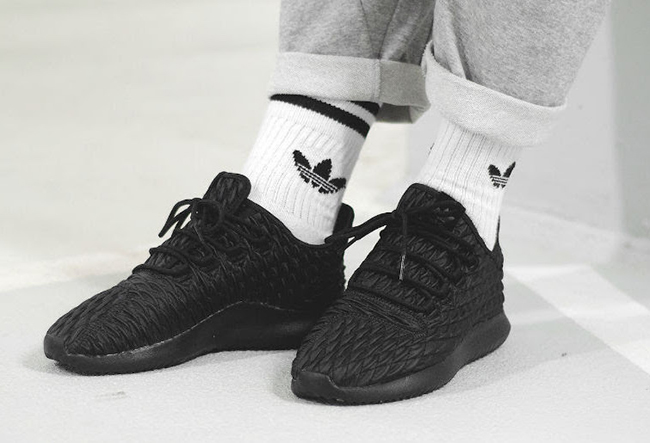