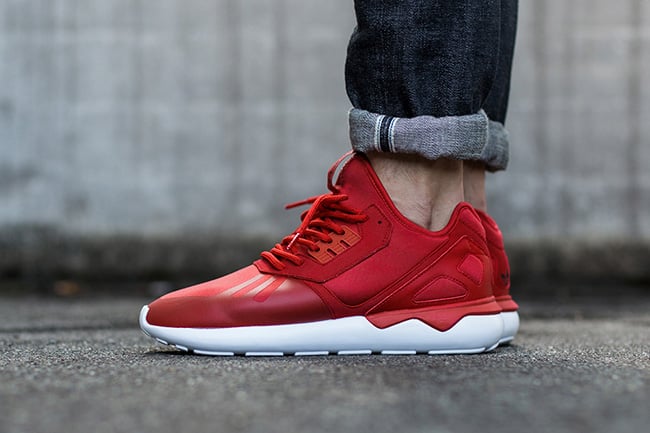 One of adidas most popular shoes receives a hot color scheme treatment. The adidas Tubular Runner ‘Power Red’ is now launching at select retailers across the globe.

The latest edition of the Tubular Runner has packed some power. Not in the form of anything new like technology but the colors. Using power red through the uppers, tongue and laces, according to the color scheme they will also feature power blue, but not shown. Other details include black hitting the adidas logo on the heel and a white midsole.

The good news is that the ‘Power Red’ adidas Tubular Runner is now starting to land at overseas boutiques including Sweden’s Titolo. Now the bad news, they aren’t available yet in the states but should be coming soon. We will continue to monitor this launch and let you know. See below for additional images of them on feet. 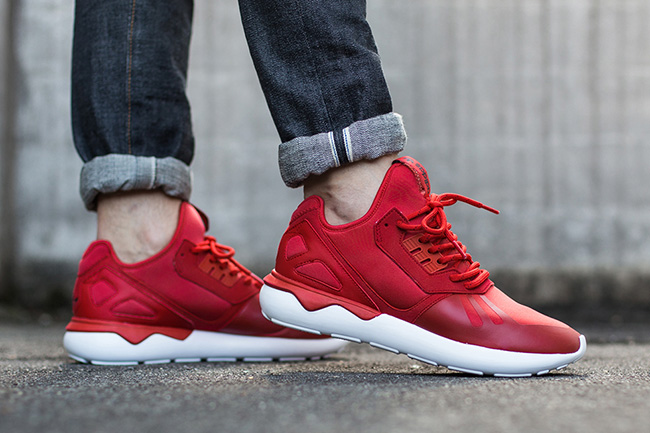 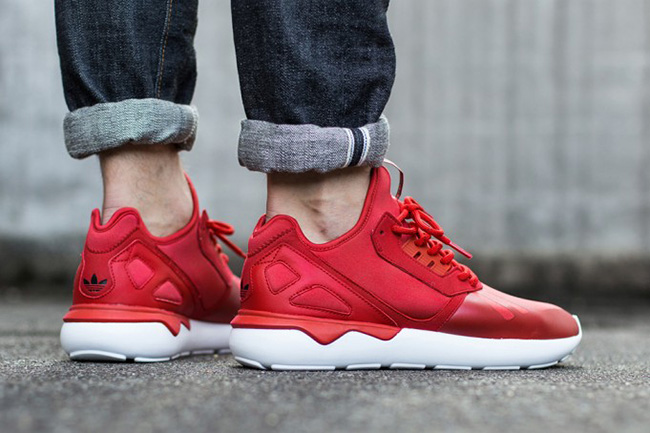